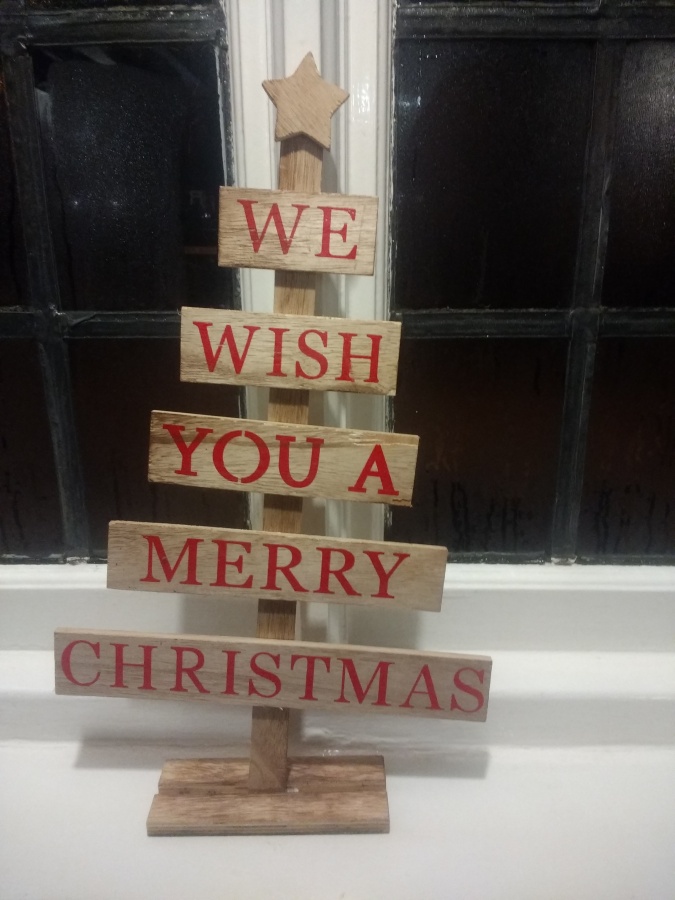 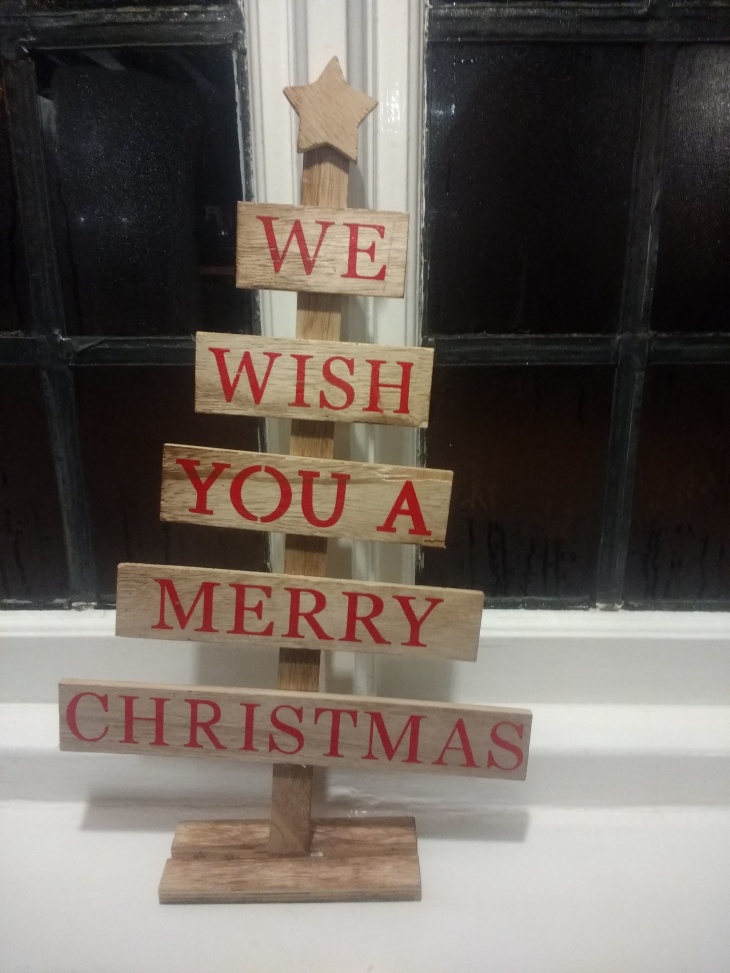 …was exactly how my drinking pal described 127 – The Three Horseshoes DE13 8DR in Barton-Under-Needwood when we visited on a Saturday night with the Christmas decorations still on display.

Its current moniker on the website is 3 Horseshoes but my mate knows I do a bit of pub blogging and reckoned this would be a good description for this place and it is very much two-for-one.

Not in the Marston’s cheap and cheerful eating place but this boozer manages to combine gastro and old school drinking and gets it just about right. 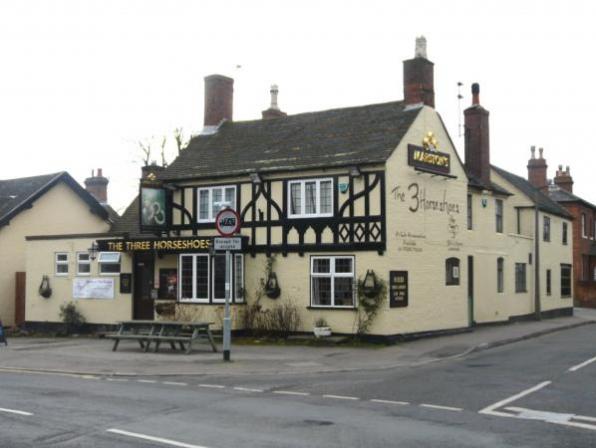 Barton is growing on me and its stock of pubs is decent considering the size of the place and this one covers all bases.  If you park at the back then you will see the Bit ‘n’ Cherry restaurant operation, 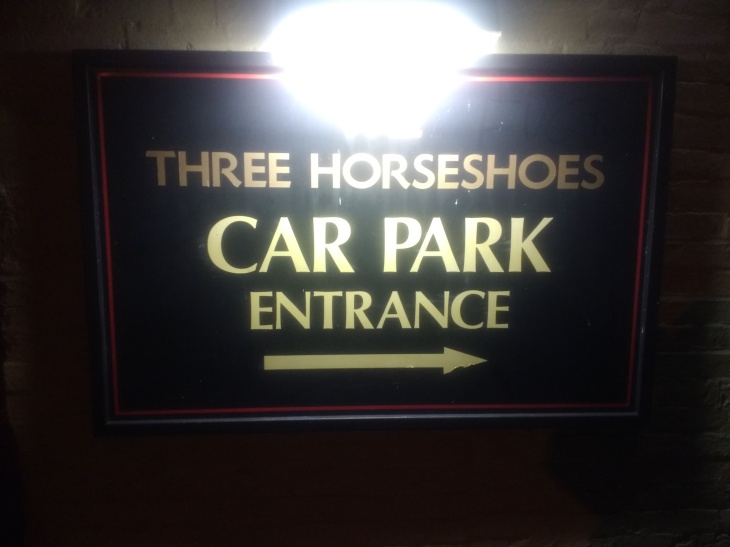 which was previously a derelict cottage but has been incorporated nicely into the building.  This is gastro and good food and had plenty of people in for 6.30 on a Saturday.  There is also bespoke accommodation in converted outbuildings but it hasn’t forgotten its roots as a boozer, as the bar at the front remains defiantly pub orientated.

There were around 20 people in, that made for a cracking atmosphere and it was interesting to note that Sky Sports was on but no one appeared interested in it as the conversation was flowing.

Mind you, plucky little Manchester United were holding big spending Southampton to a draw in a real mismatch so well done Jose and the boys as this Premier League malarkey is really unfair…

Pedigree was on but in the early spirit of #Tryanuary I had a London Gold (Young’s) which you don’t see in the Midlands very often and it was superb…. 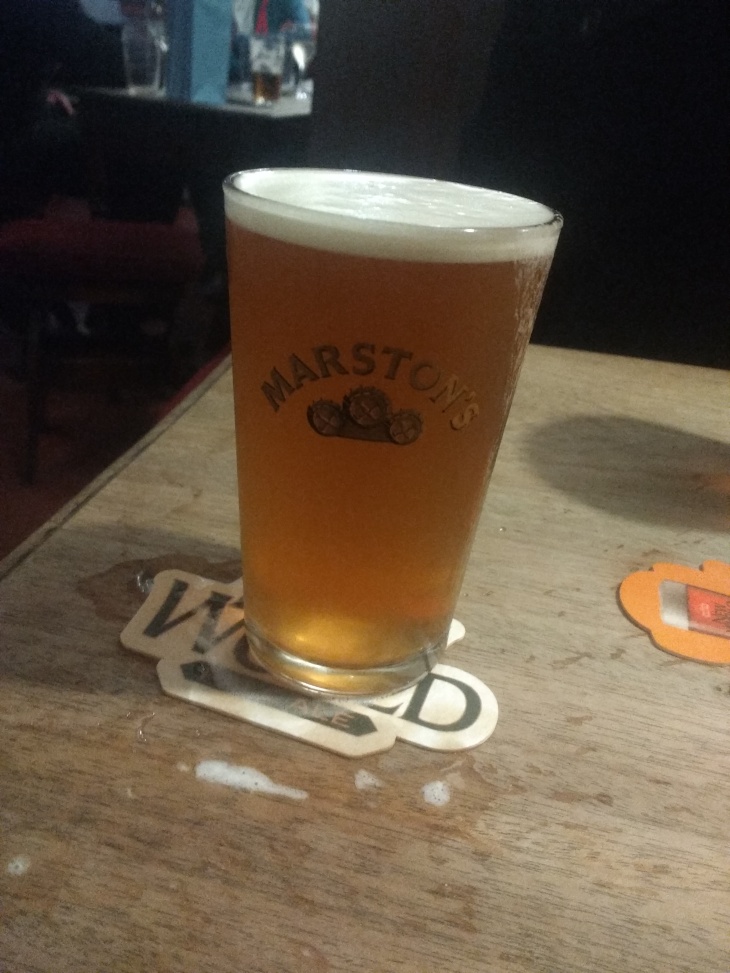 whilst my pal had a Wainwright’s (Thwaites) which was equally impressive. 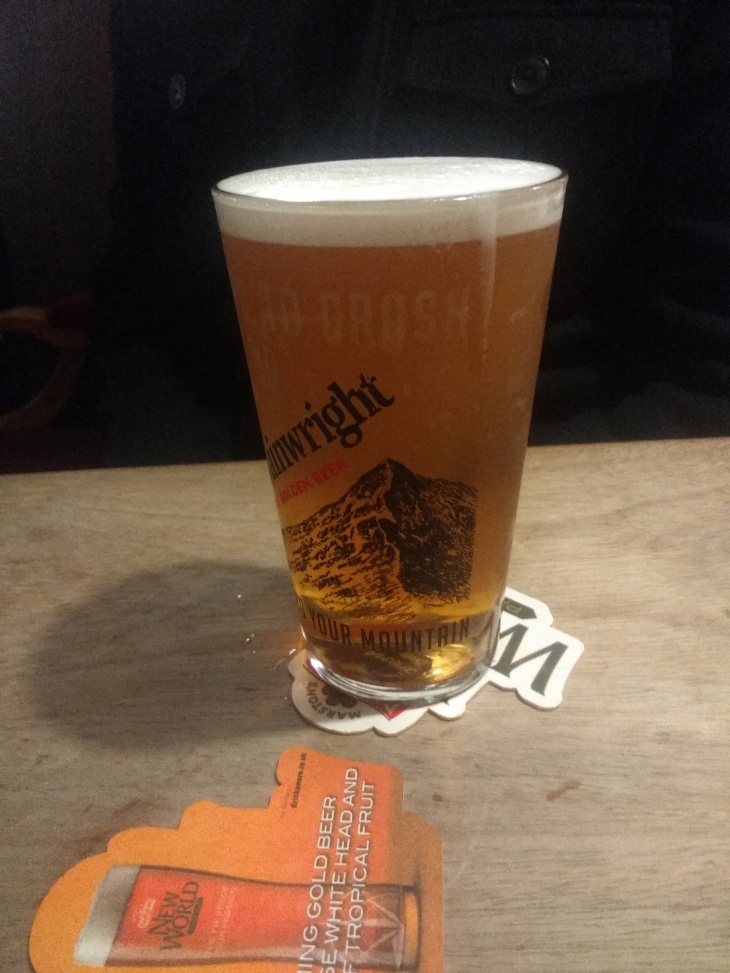 As modern day models go, I can see how this pub is surviving.  Barton is not a downtrodden place and this pub taps into all corners of the market and demonstrates that a multi-roomed approach can work

Apparently, this used to be a blacksmith’s cottage back in 1881 with the earliest record of it being a pub emanating from 1914.  Therefore, it is just over a hundred years in the trade and it looks as though it has found a niche in the Staffordshire market to continue going strong for many more years to come.

Good beer, food, atmosphere and a warm welcome from staff in contrasting surroundings.  To coin the footballing parlance…it’s very much a pub of two halves…take your pick, whichever one you fancy. 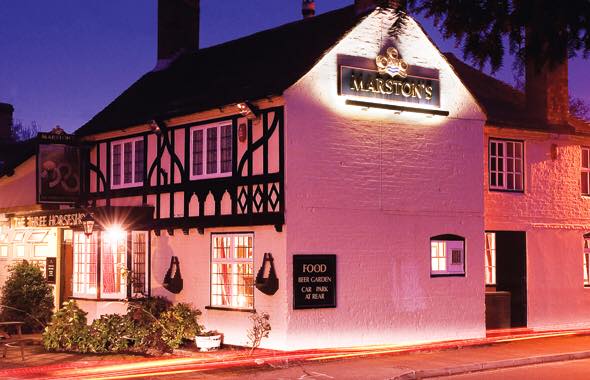 2 thoughts on “A Pub Of Two Halves”