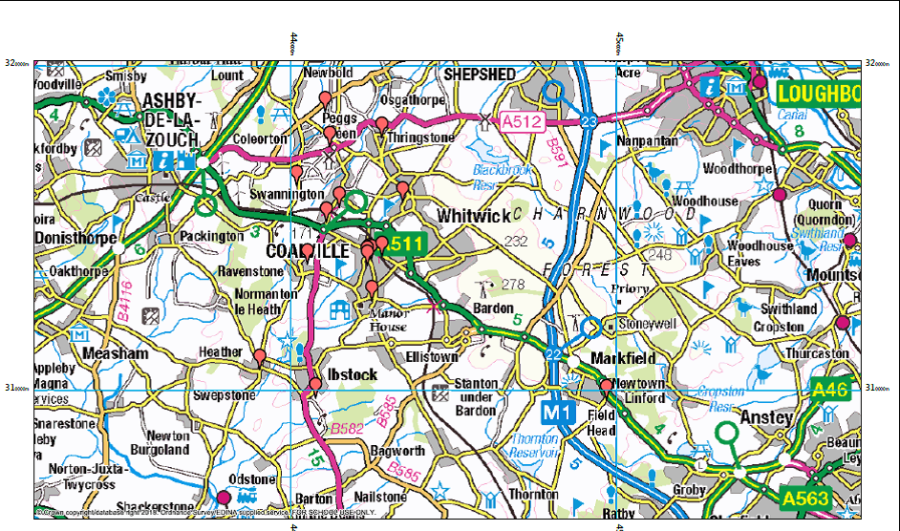 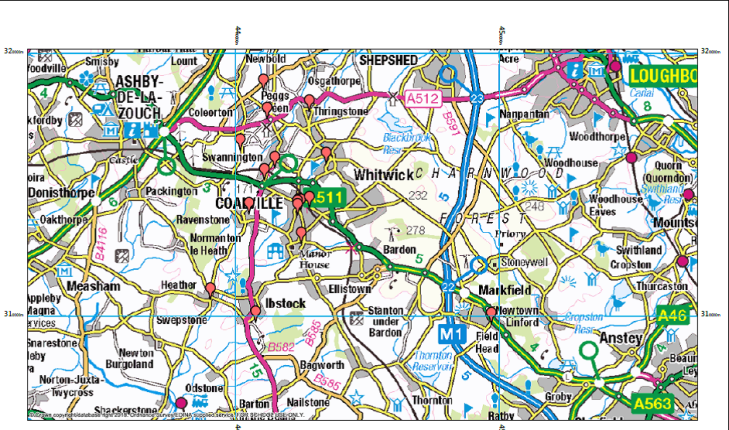 Is this the best postcode for pubs in Britain?

Highlighted above (not quite in the style of Martin!) are the boozers I’ve visited in the last seven months since I started blogging and you’ll be hard pushed to beat this place for ‘proper’ pubs.

North West Leicestershire is the official region and you can still buy a pint for less than £3 in many of these hostelries.

I’ve currently notched up 17 in this region and whilst there are still a few more to visit and I reckon a couple more gems to uncover, the bar is already high for purveyors of top quality beer.

The one constant is the level of swearing throughout most of these places as this region has plenty of groups who like a pint and a laugh – serious highbrow conversations are not on the agenda. But the crackle of pub chat and beer drinking is alive and kicking in LE67.

Yes, there is a Micropub in this postcode along with a gastropub but, apart from one turkey; this is a collection of some of the finest traditional boozers in Britain with some of the funniest and friendliest characters.

The gauntlet is thrown down and who can compete with Bass, Bass from the jug, Pedigree, Coalville Town FC scarves, CAMRA Heritage pubs, darts leagues, snuff and comedy toilet doors.

A definite blast from the past but I can’t imagine there is a selection of towns/villages outside a city centre that has as much to offer your discerning drinker as LE67.

11 thoughts on “Is LE67 The Best Pub Postcode in Britain?”