So what exactly is a Free House?  According to online sources it is a British pub that is owned independently of the breweries that supply it. Apparently the terminology started in the 18th Century after the London Porter breweries began to grow and the trend started for pubs to become tied houses selling beer from only one brewery (a bit like Marston’s eh Rich!) 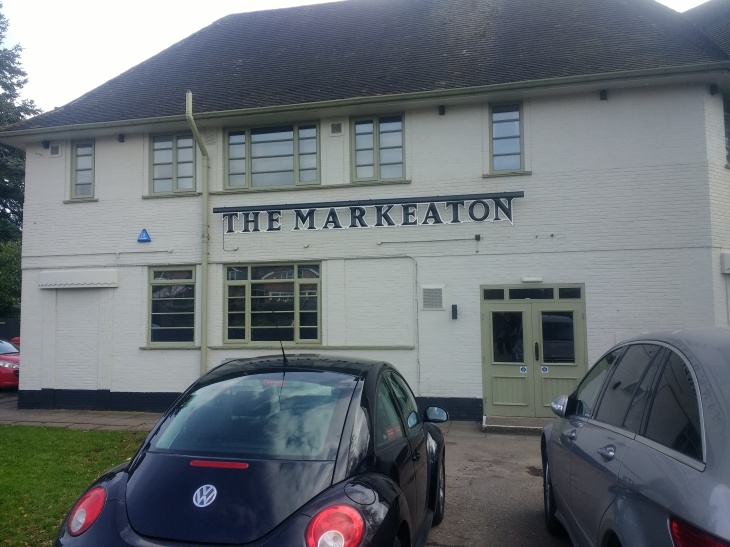 So, even though Ember Inns boozers are owned by Mitchells & Butlers, the fact that M&B no longer brew must mean they are allowed to call their pubs Free Houses…

I know that Ember Inns is absolute anathema to many pub bloggers and I reckon calling them Free Houses is certainly stretching it in my book, but I am putting my head above the parapet and saying I like them.

Derby has such a good selection of boozers selling ale then it doesn’t really have the same impact they do in somewhere like Solihull or East Birmingham for example, but they serve a different purpose. 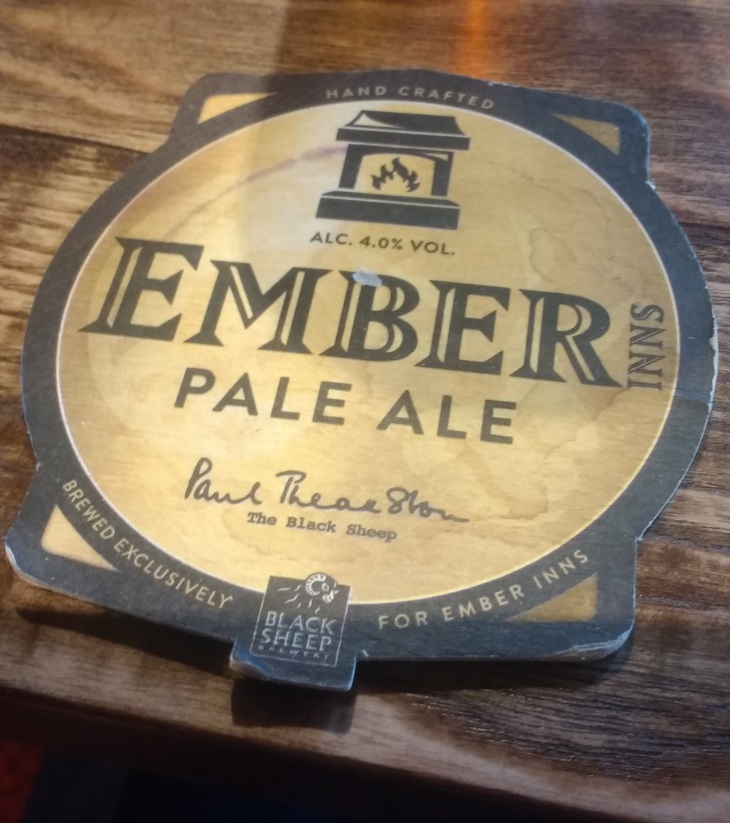 196 – The Markeaton DE22 2TF is in Allestree and a huge 1930’s built hotel that is now serving the good folk of Allestree as a bona fide boozer.

As is the norm it is open all day every day but there was one noticeable difference between this Ember Inn and others.

It was around 2.30 on a Thursday afternoon and there wasn’t a soul eating.  There was quite a healthy amount of people in this pub and it was so big you could find a quiet corner if you needed it but it was full of some real professional drinkers and people who had clearly popped in just for a drink as opposed to food and a pint.

Obviously it sells food and no doubt will have a decent turnover but it was good to see that The Markeaton is primarily used as a ‘local pub.’

Martin spoke about The Olton Tavern on his travels through Olton, a suburb of Solihull, and he relished the fact that an Ember Inn was used as a pub that sold food as opposed to the other way round.

The bar staff were really friendly and I had a decent half pint of Ember Pale Ale (Black Sheep) with a good atmosphere in the pub with plenty of chatter. 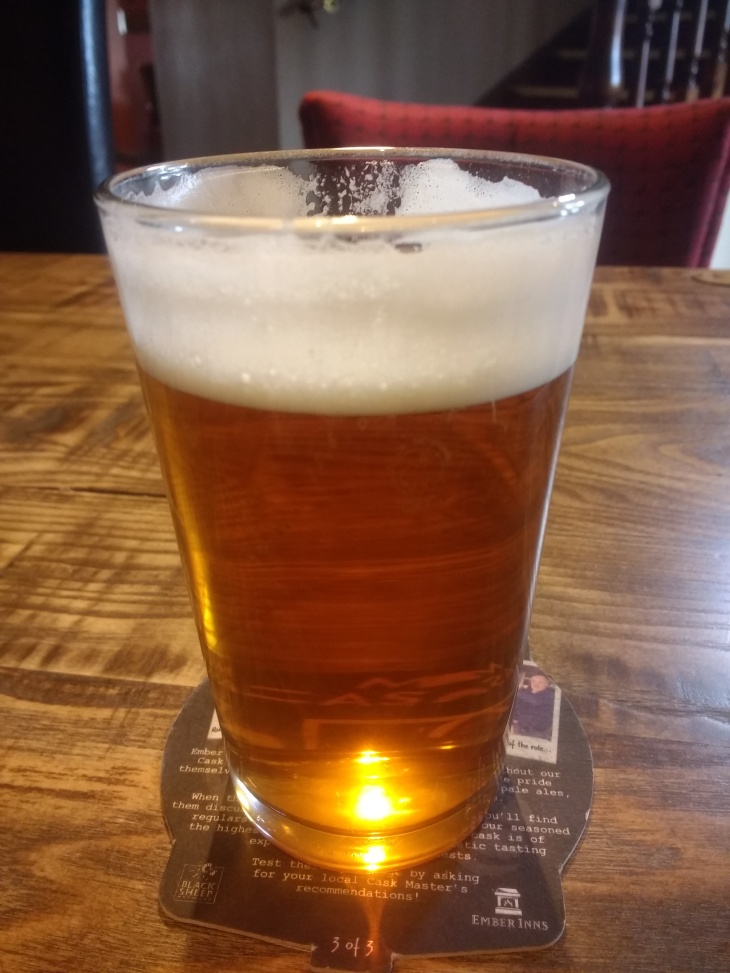 No surprise really as there are an abundance of chimney pots within walking distance and clearly, this pub is providing the role of a pub for people to walk to and have a drink and is filling a gap in the market.

It was well kept (there was a bloke undertaking DIY on the door whilst I was there) and smart inside so the gaffer clearly cares and I’ve yet to go to an Ember Inn I haven’t liked (really).