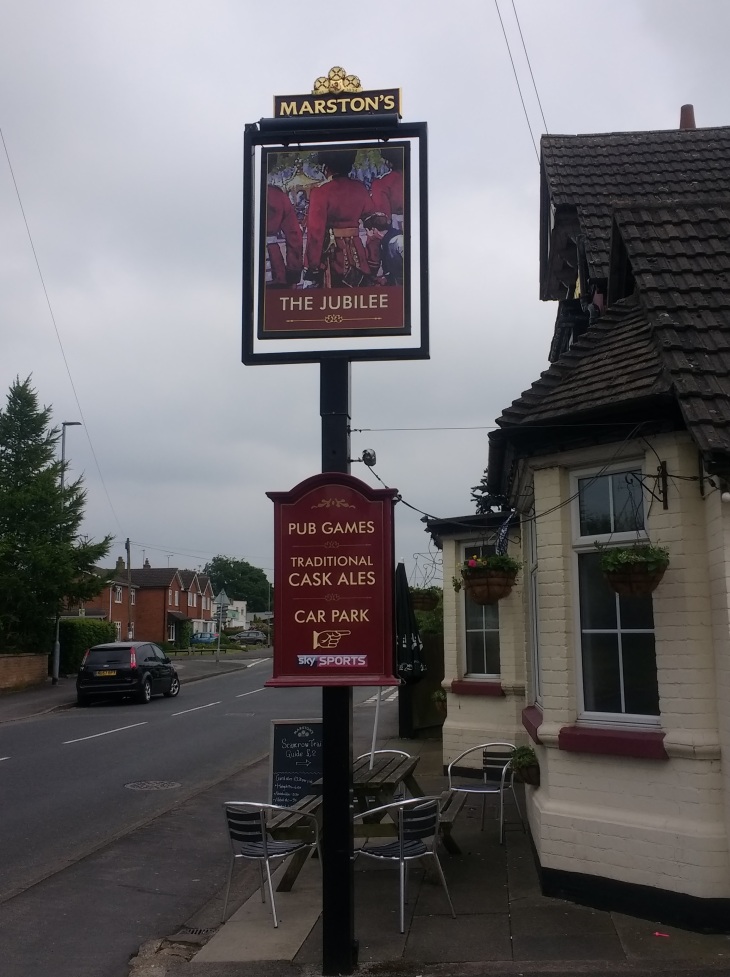 Arguably the biggest breaking news on Thursday was in Newbold Verdon.

Forget the fact Liverpool have agreed to sign Monaco midfielder Fabinho for £39m, also forget the furore surrounding Raheem Sterling’s tattoo or Serena Williams’ claim she felt like a ‘superhero’ in her catsuit outfit at the French Open.

It was none of these nor was it the shocking news that floods in Gravesend caused The Three Daws riverside pub at Gravesend to close at lunchtime, which is even worse than hearing sections of the M2 were also shut. 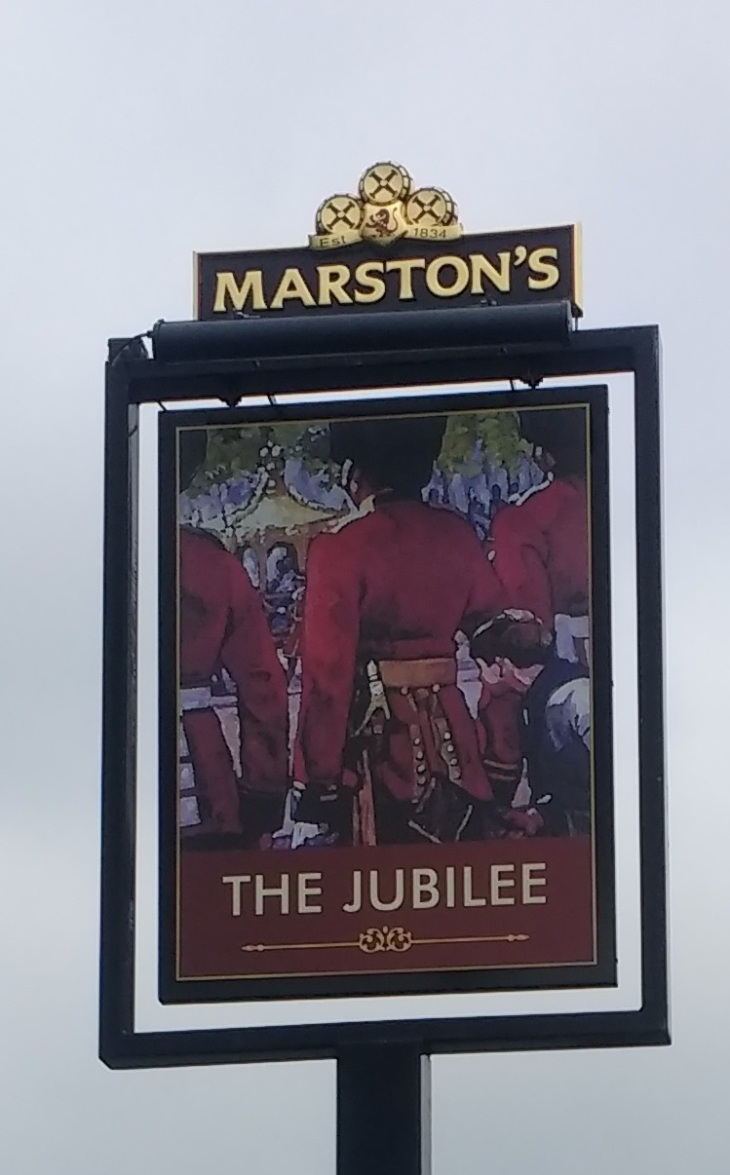 However, they drew some solace when Kent CAMRA confirmed closing at lunchtime and for most of the week would, in fact, almost guarantee inclusion in next year’s GBG…

No the big news came when I picked up a copy of the local CAMRA mag in 225 – The Jubilee LE9 9NP and saw that Philip Hammond, Chancellor of the Exchequer, is clearly a supporter of the famous red triangle. 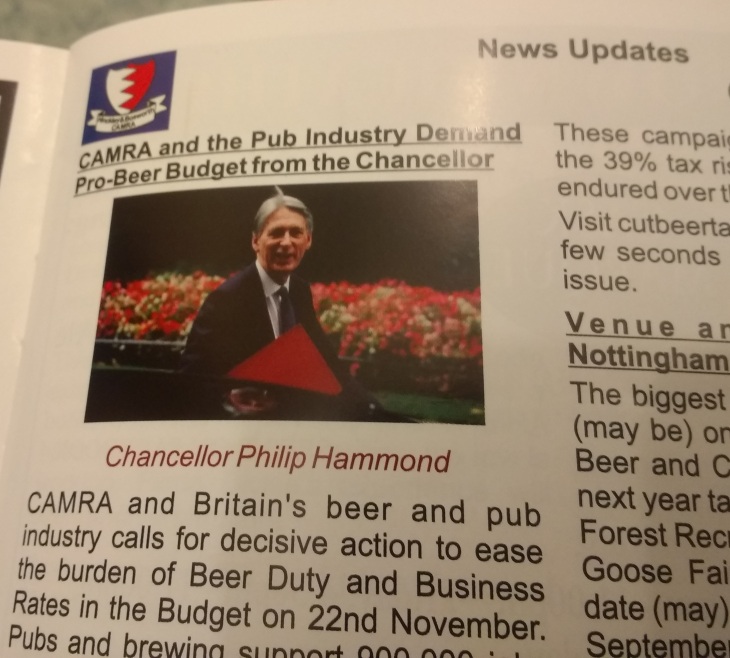 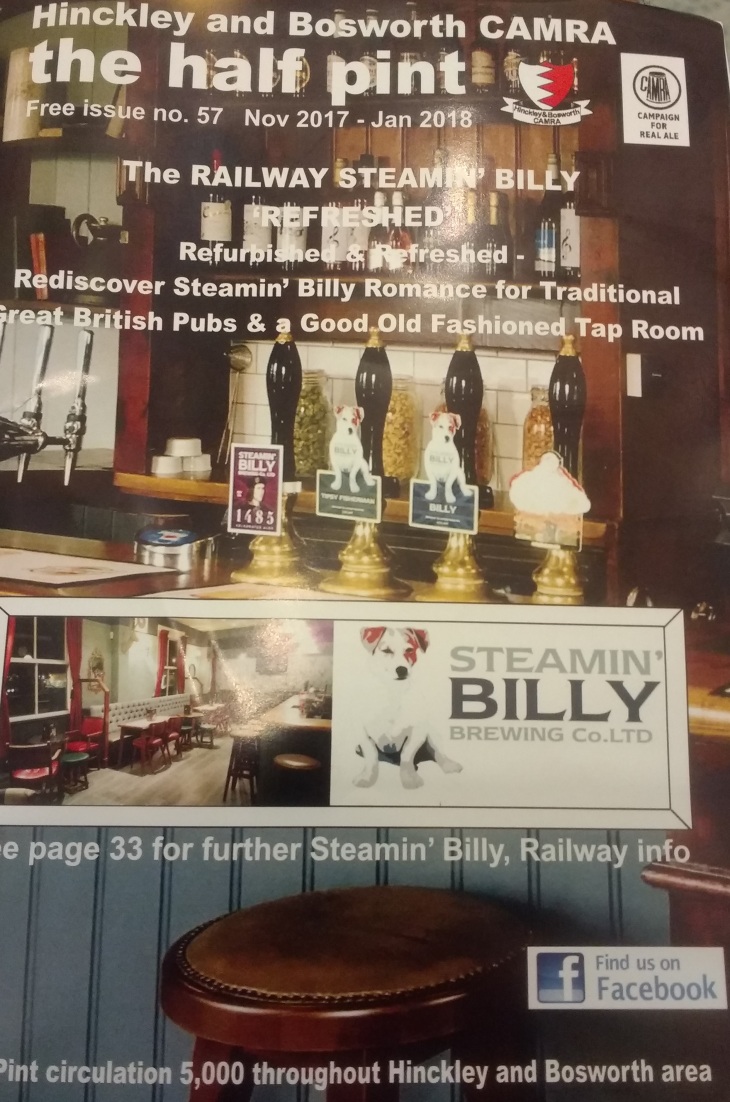 …is irrefutable proof that Hammond walks around with a red triangle under his arm and that surely is good news for Bass drinkers nationwide.

Now he has been ousted as a Bass aficionado I fully expect Hammond to nominate Bass as Britain’s number one drink, insist it is sold in very pub in Britain whilst giving landlords a huge slice of cash for serving Bass at no more than £2.50 in prime condition. 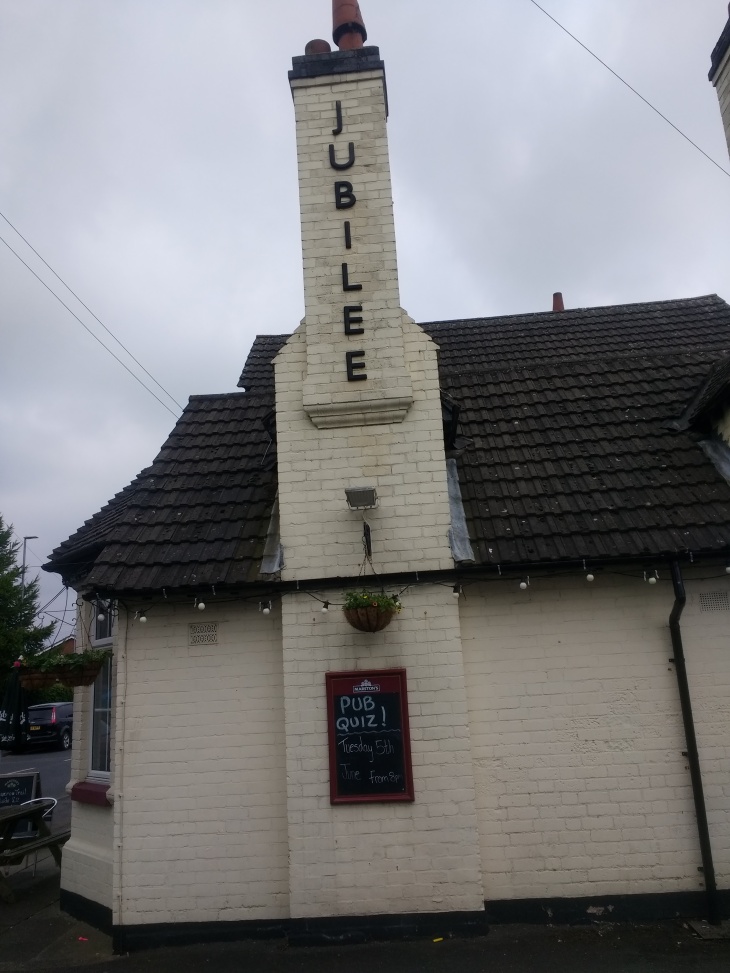 Surely, it is a foolproof plan and might be enough to convince everybody the economy is in rude health!

Newbold Verdon itself is a small village in Leicestershire that currently has Bass in the relegation zone in its innovative “League table of guest beers billboard” outside the front of the boozer.

Hammond won’t be happy with that as he walks around with his red triangle although he will like the look of the Victorian pub, which is still wet led and also has a wooden spoon of shame for the quiz team which finishes bottom of the pile each week.

Wet Dream Catchers are an interestingly named bunch although Franko’s Revenge have become so notorious as back markers they have just become initials.

At around 3pm on a Thursday afternoon there were a couple of locals in who were definitely in the “we’re going to stop our conversation and look awkwardly at you” mould whilst I ordered a pint of Bass (top class) and the barmaid wouldn’t have won the “most effusive barmaid in the Midlands” award either.

Nonetheless, it was no problem and the beer was good and then a very chatty bloke came in and ordered a cup of tea and proceeded to get quite excited about England’s prospects in the World Cup.

(The Jubilee are ready for it…) 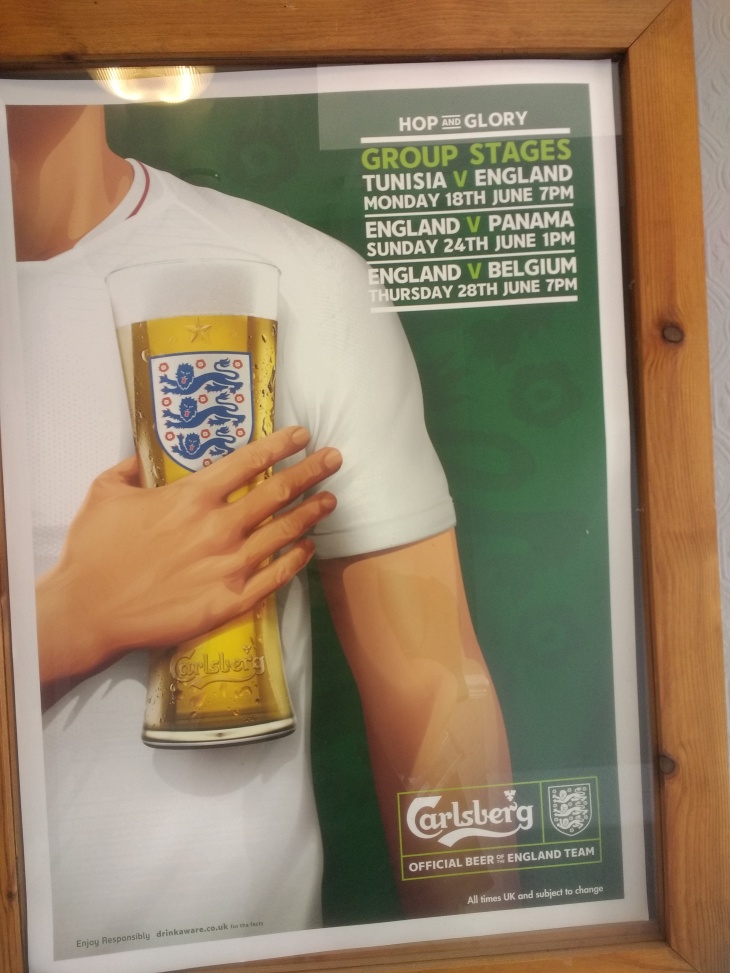 I suspect he’ll need to be drinking more than tea after the group games but you never know and the conversation from the locals, who soon numbered three or four more, veered around a whole host of subjects including the scarecrow trail, the merits of the Newbold Verdon Working Men’s Club and gardening.

The best pub conversations are usually the ones which don’t focus on beer and this place was lively enough with around six people in it so I imagine when the Wet Dream Catchers are in town on a Sunday night it could get pretty raucous.

This boozer is in the centre of the village so a real focal point and serving some good guest beers whilst being clean and tidy with a bona fide beer garden allied to the fact there were hanging baskets outside are also a big clue that someone cares.

Unfortunately I think Bass was a guest only but, if Hammond has his way, then expect the pubs and clubs of Britain to be flooded with a deluge of Bass!