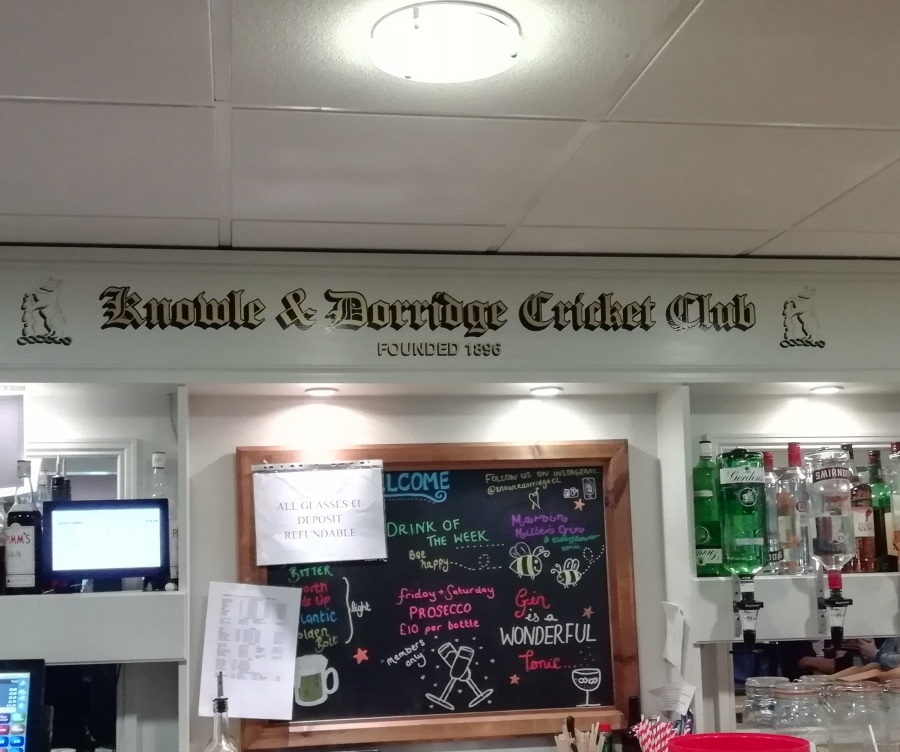 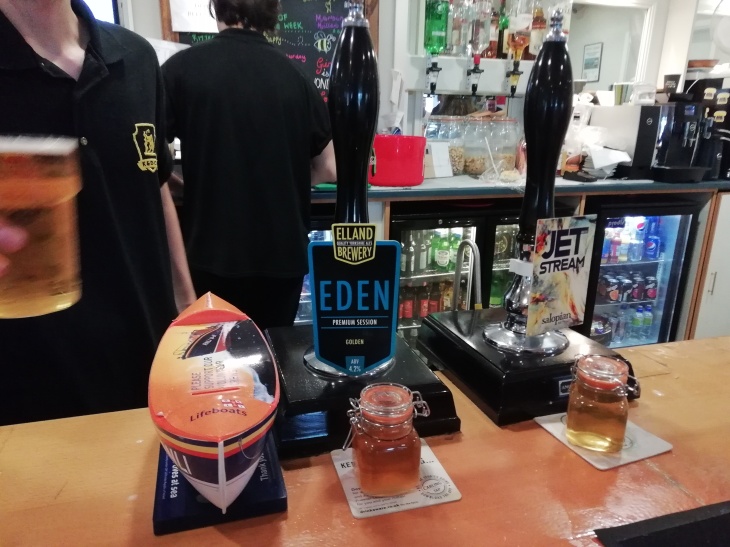 In my quest (well, this post and the previous one) to continue finding bars that aren’t the norm and the possible future of pubs I came across a thriving little gem in the leafy suburbs of Solihull. 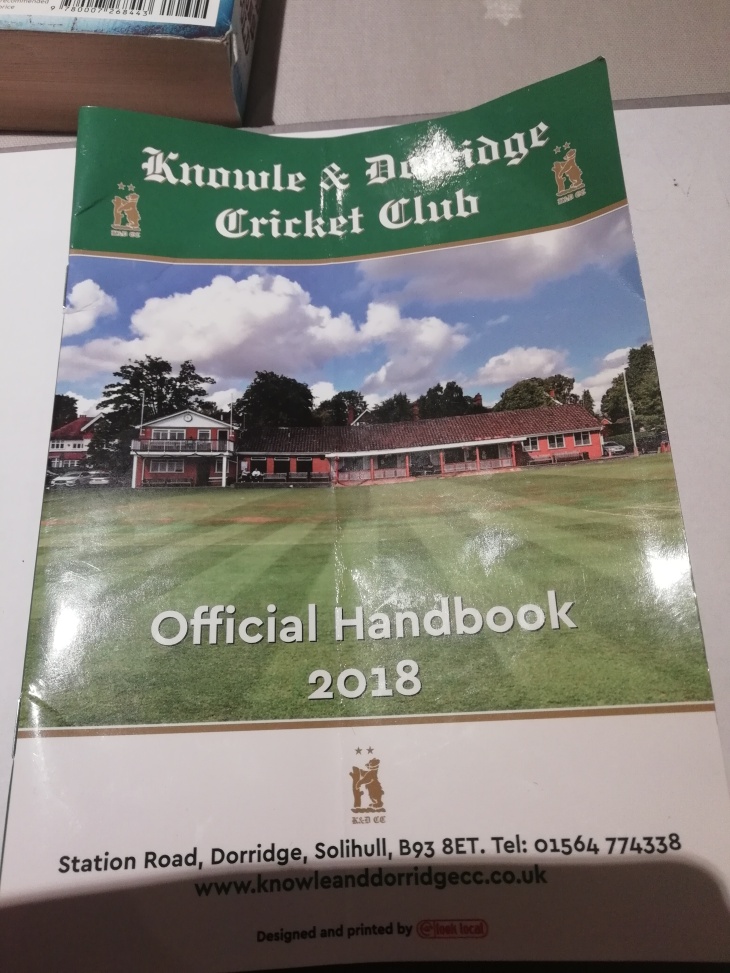 Pubs remain under the cosh but there are some entrepreneurial clubs filling up the gaps in the market. 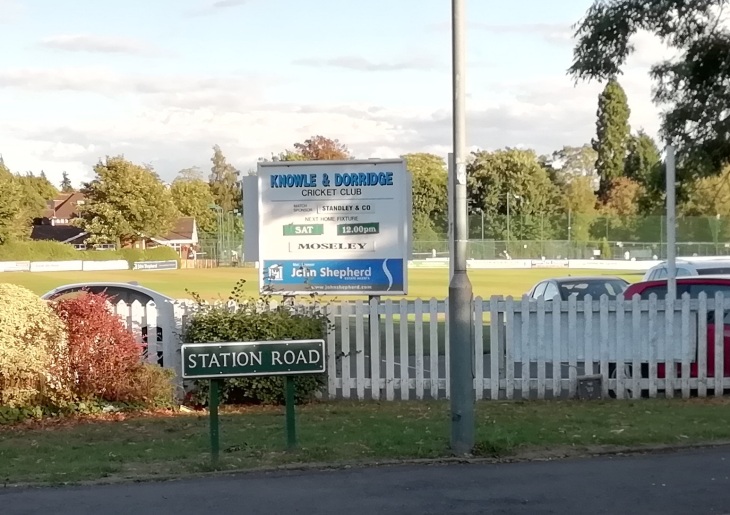 Take 267 – Knowle & Dorridge Cricket Club B93 8ET for example.  I know this has been covered by Si extremely well this year on his GBG travels and I’d be amazed if it didn’t reappear in 2019.

Solihull is still pretty much of a cask desert aside from one or two honourable exceptions, whereas nearby Knowle is a cracking little village full of good beer boozers and Dorridge has a GBG entrant right on the outskirts of the village. 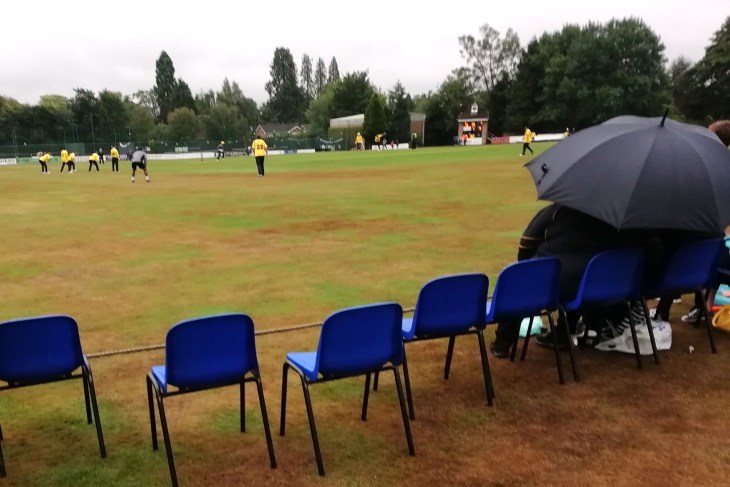 However, that walk down Station Road from Knowle to Dorridge is a decent trek with a huge amount of affluent chimney pots with disposable income and, virtually slap bang in the middle is the home of the Birmingham Premier League champions in 2017. 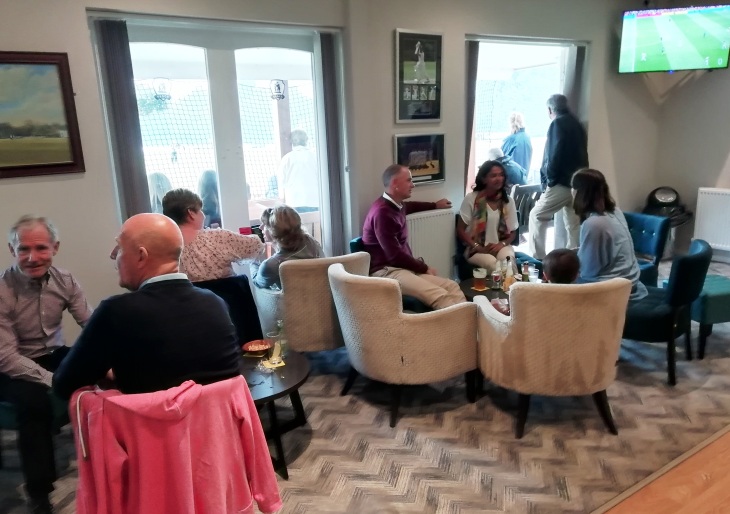 The fact they’ve got Ian Bell as their pro for this season tells you all you need to know about the rise of this club but they’ve also proven to be shrewd operators off the pitch too. 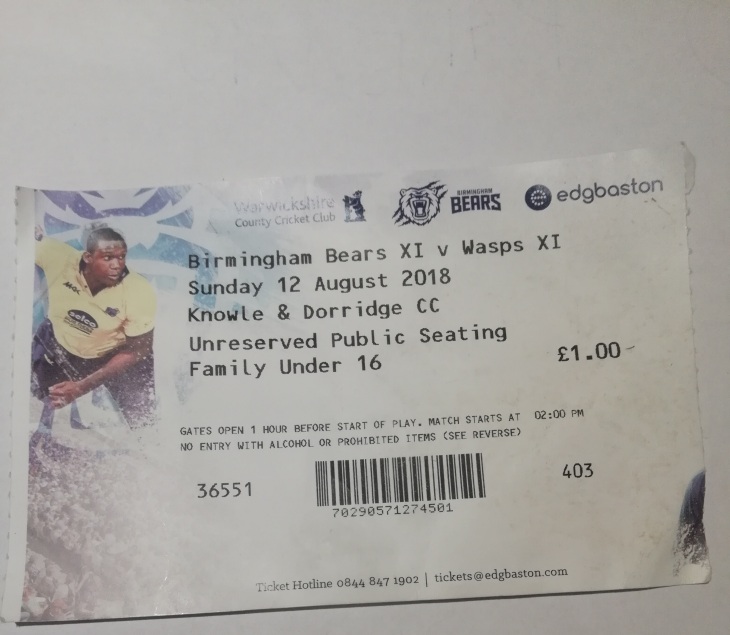 Anyone can go in and buy a drink and I visited twice in a week (just to check it was as good as I first thought…) and it was thriving. 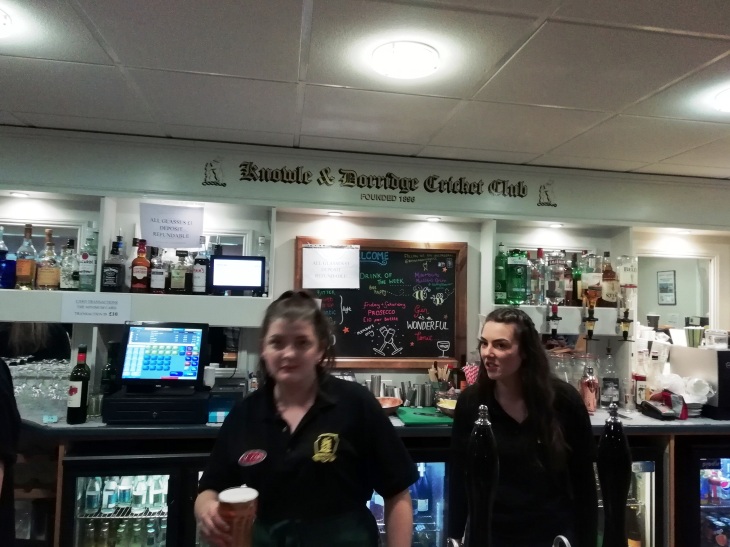 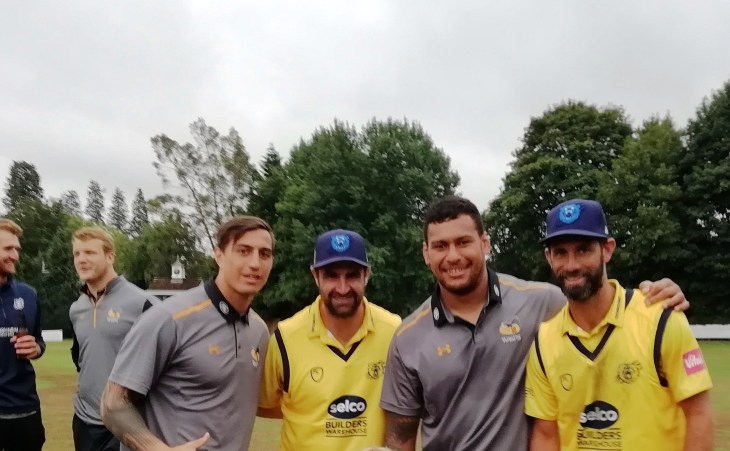 I thought I’d mention (Warwickshire) Bears but they aren’t really quintessential Britain…Canada maybe but not the West Midlands. 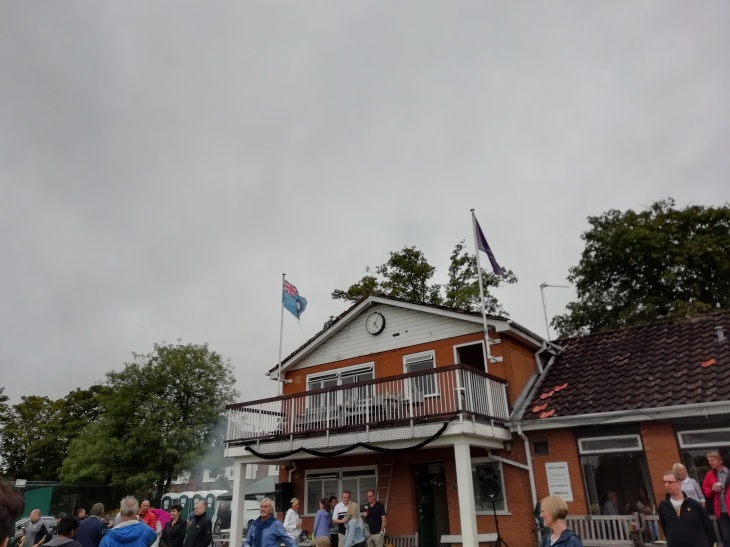 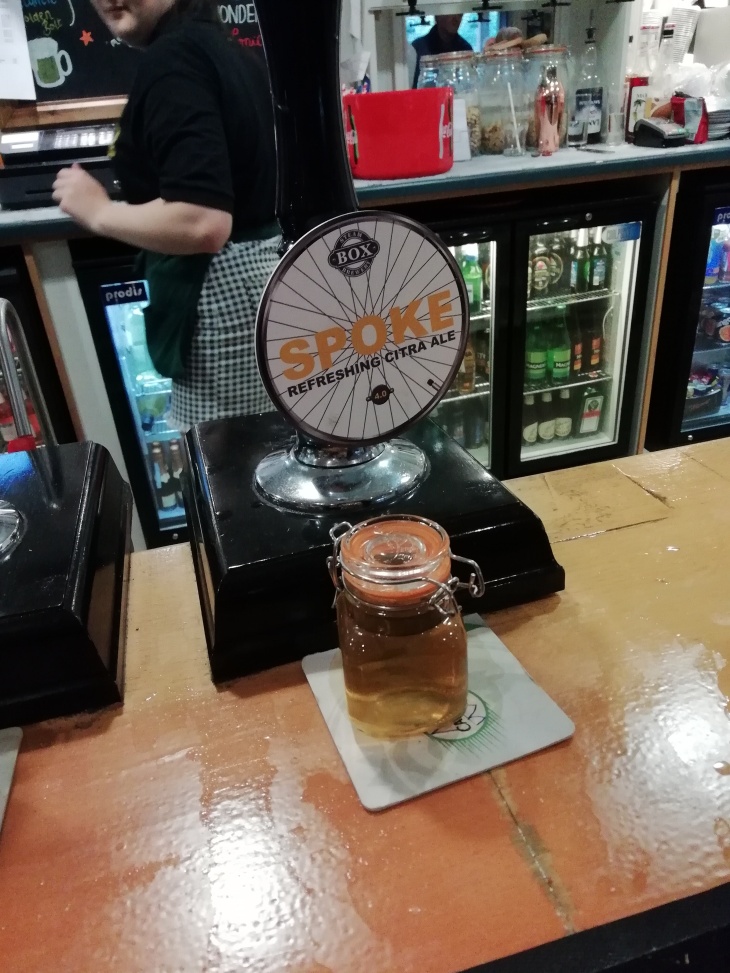 …it was a longer stint than first envisaged! 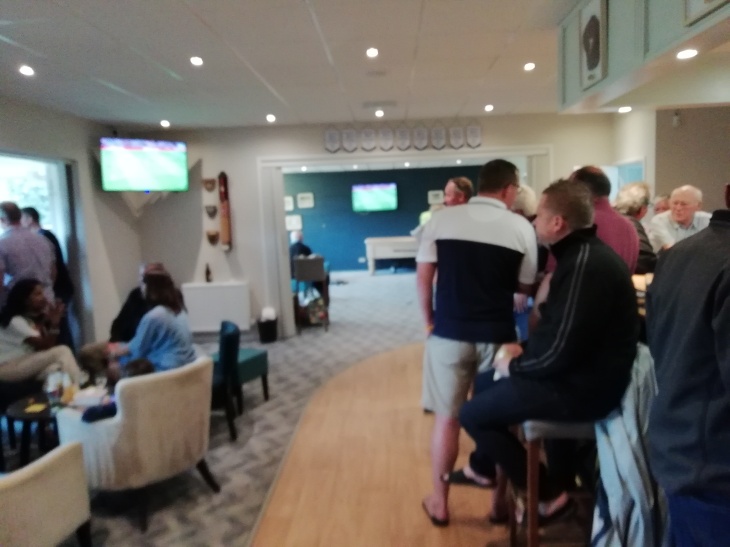 It was full but I thought I’d pop back in again on a Thursday evening with another old chum to check what it was like midweek and, at around 8.30pm, it had a healthy number of punters that many village boozers would be delighted with in midweek. 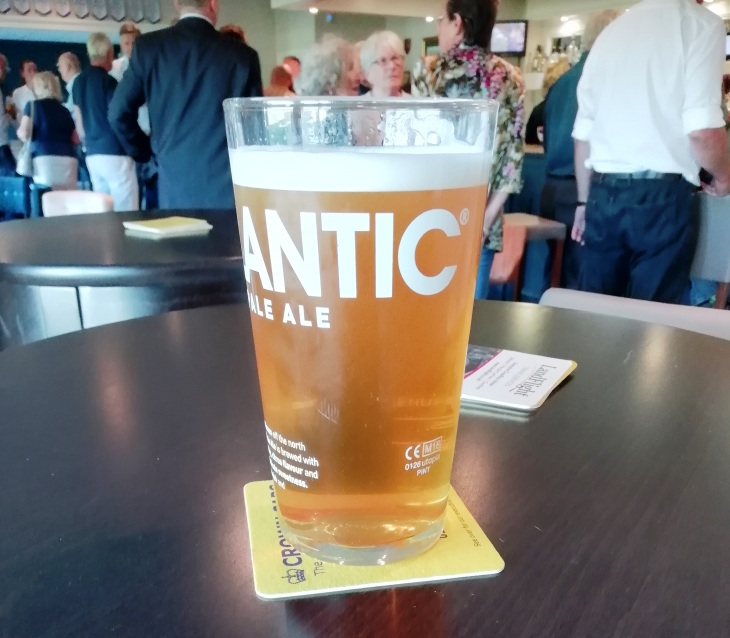 The demographics of this area mean that it will be predominantly over 50s attending but there were also a decent amount of under thirties playing pool at the far end of the bar or watching sky sports. 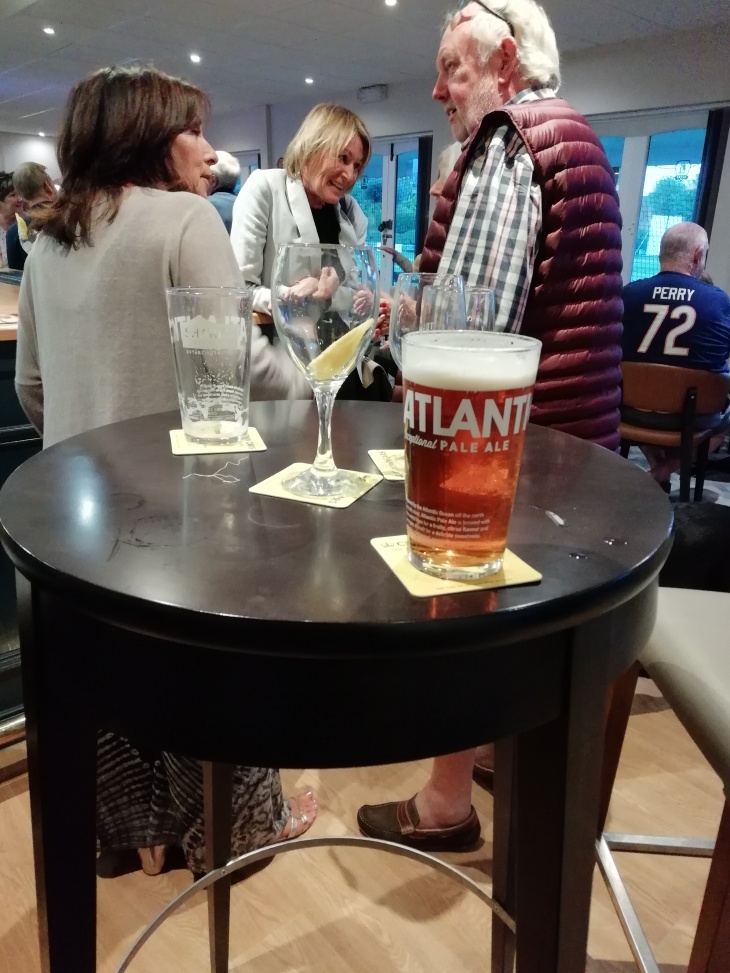 What struck me about this place was the fact that three members of the bar staff were chuffed to have been in the GBG and CAMRA Club of the year and were happy to talk about it and what beers were popular sellers. 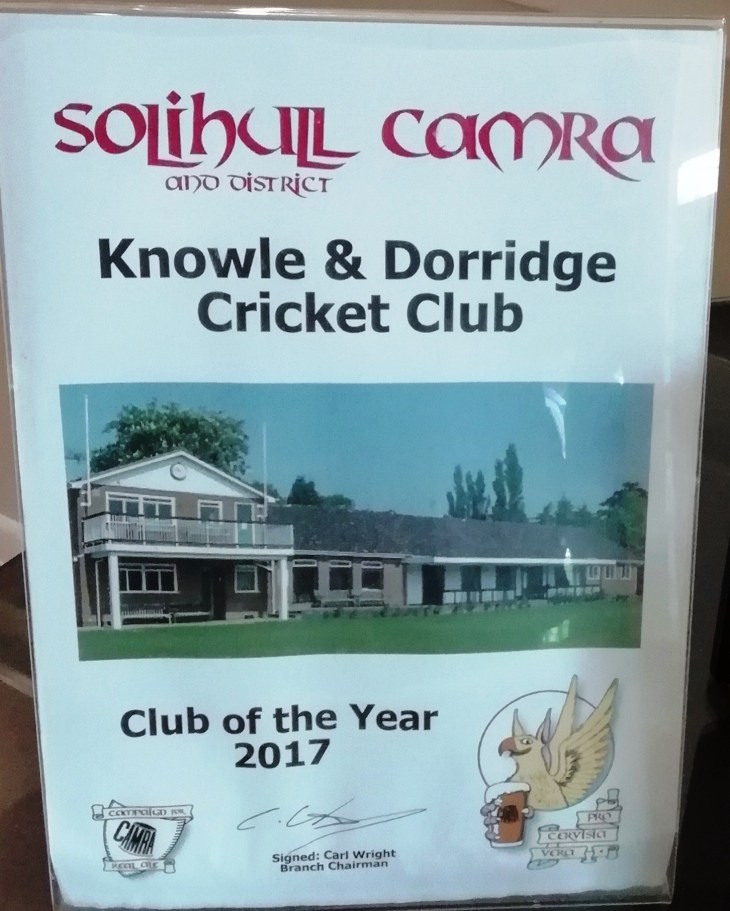 The beers were terrific as well; with some I’d never heard of Spoke (Box Steam) alongside some I had Jet Stream, Oracle (Salopian) along with a proactive committee (landlord). 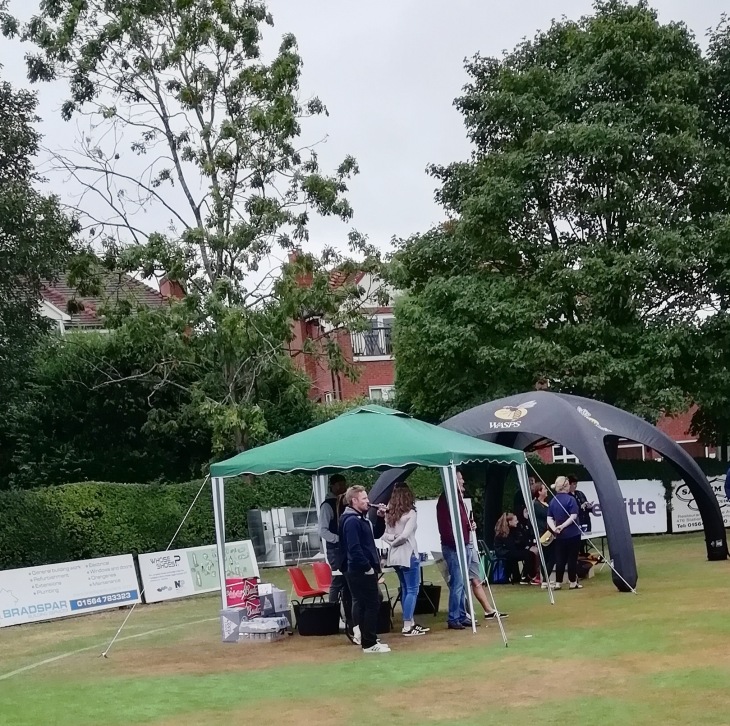 There is definitely a market for a venue selling decent beer with sports on the TV in this area of Knowle/Dorridge and granted I know a fair few of the (younger) locals, it provides a cracking atmosphere and I can see this outlasting one or two boozers that lack the energy and vibrancy of this club. 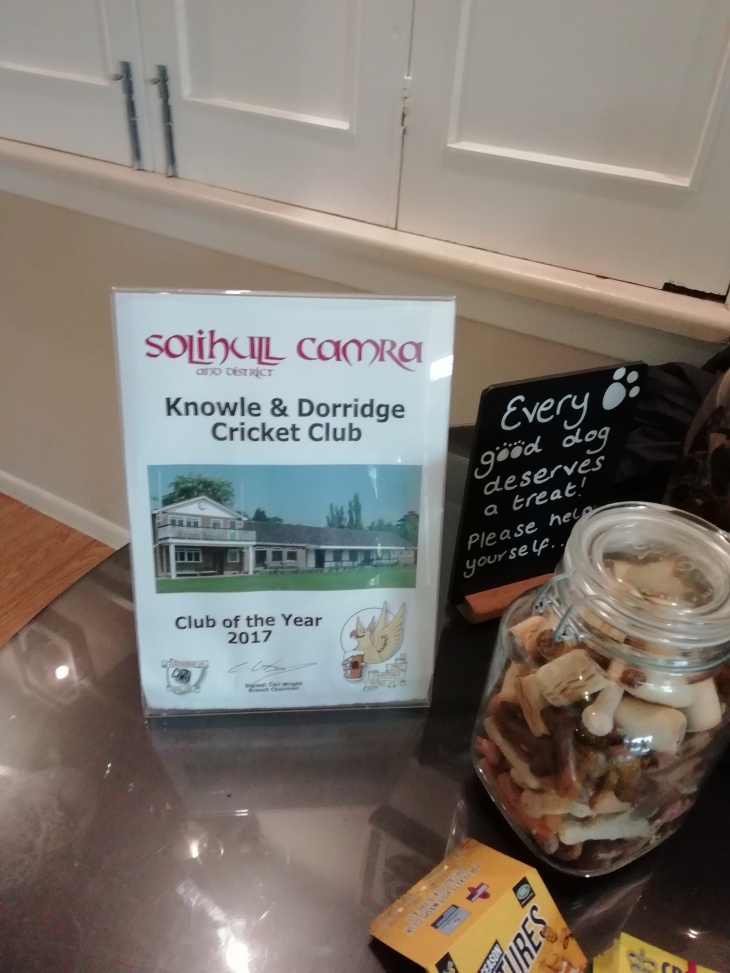