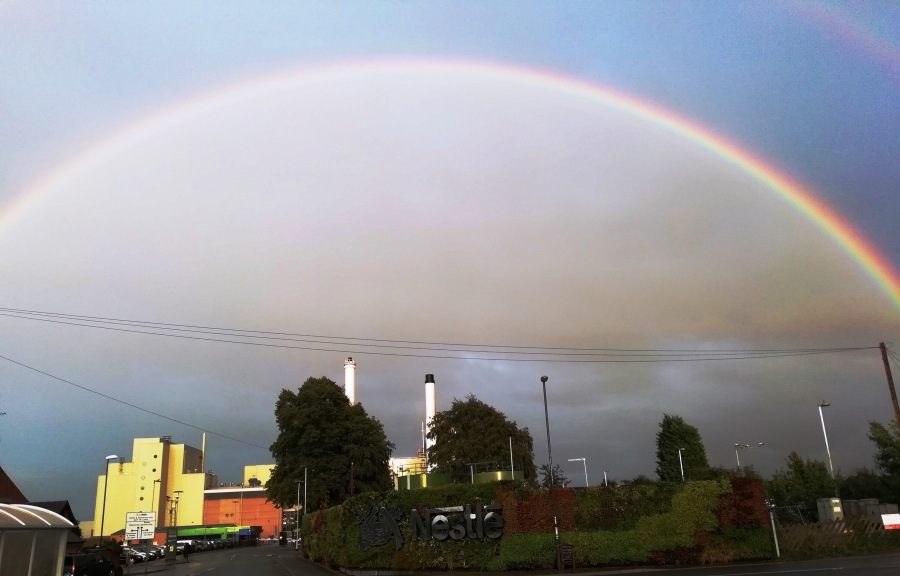 ‘East Staffordshire’s first Micropub’ as it likes to call itself, has been open five years and is a fully paid up member of the micro philosophy.

In fact, it adheres to the rules rigidly and even has the following statement of intent on its website:

“The philosophy behind a micropub is the rejection of all that the big chains tell us that we want. There will, therefore, be no television, no fruit machines, no juke box, no food, no spirits and no lager. The emphasis will be on good beer from microbreweries (and house wines) and conversation. The beer will be served straight from the cask.” 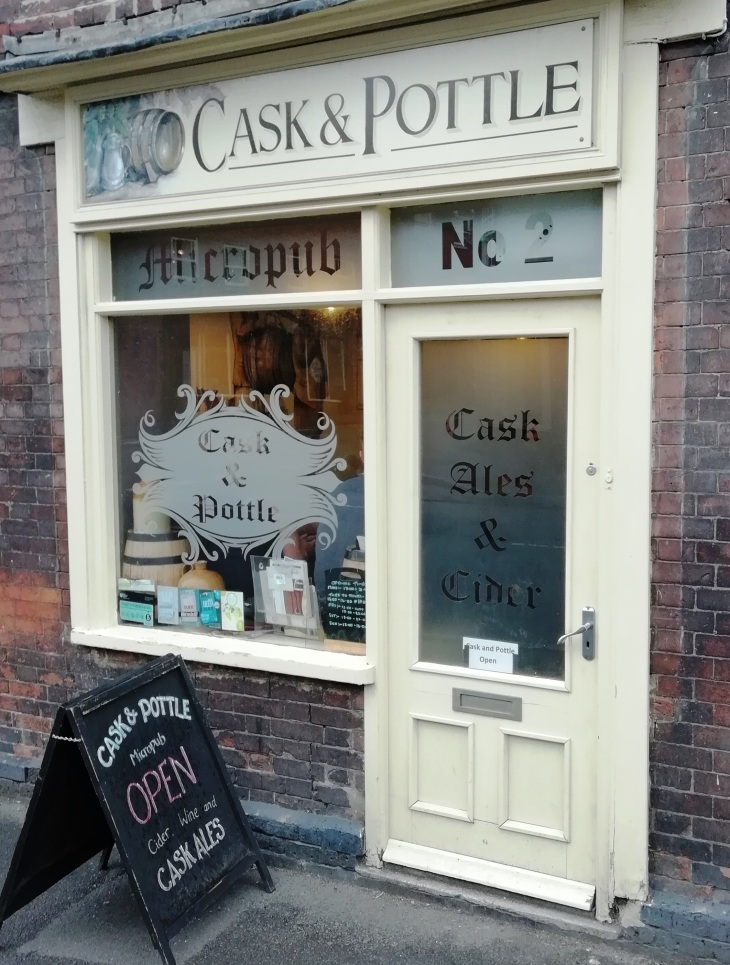 271 – Cask And Pottle DE13 9LP is on Tutbury High Street and it really is a tiny little gem.  It comes as no surprise to learn that it is sticking to the Hillier template as owners Gary Hopper and Jane Thompson moved up from Deal in Kent, almost the spiritual home of the small boozer, to start this business.

I know it’s easy to knock small one-roomed boozers but this is ticking along very nicely indeed with reasonable opening hours for a Micropub and used to be a host of other incarnations but most latterly a sweet shop. 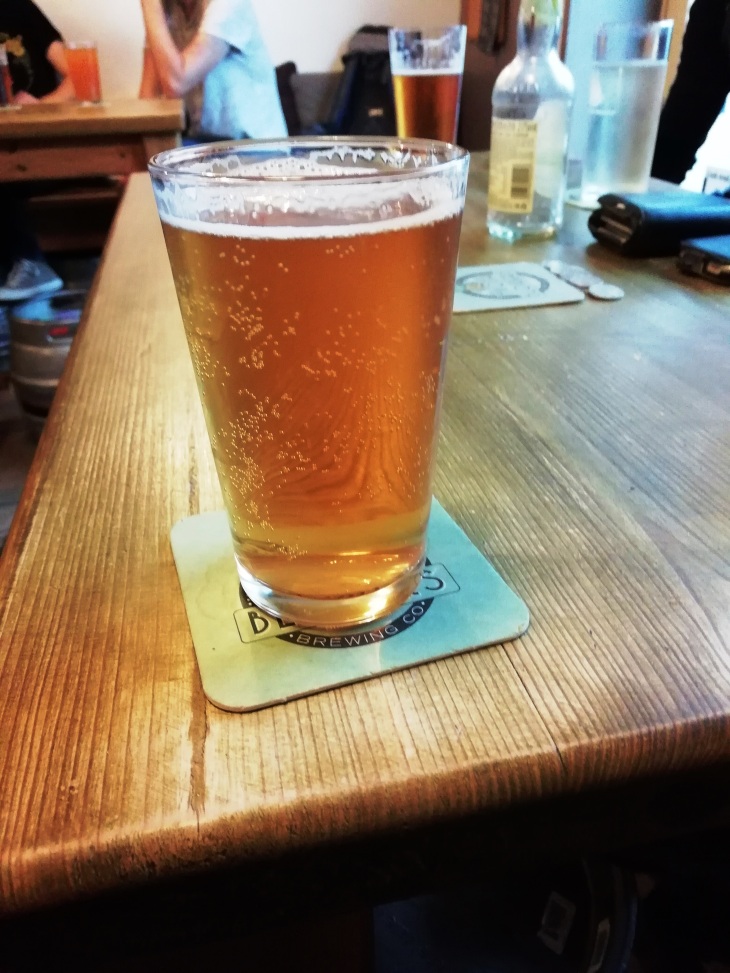 There is no bar as such, just table service, and I manage to shoe horn myself into a seat along with 13 other punters and two dogs.

Fourteen people and the barman and it seems like a cracking atmosphere which is the obvious bonus of a Micro size pub.  There are people of all ages in here and all genders too, which is good to see and the conversation is flowing so well I just sat and absorbed the atmosphere… 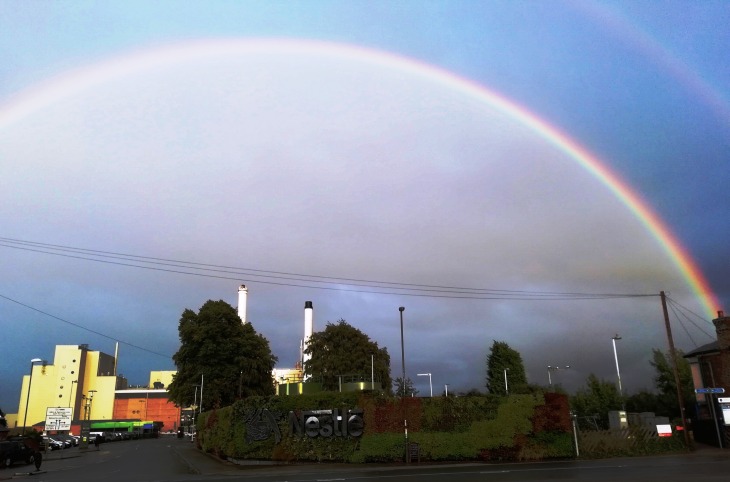 …However, there was a BRAPA style interlude as the couple who shuffled up to fit me in had a black bag of dog biscuits but no dog of their own!

I have to say, in all my years on the planet, I’ve never thought the need to bring out dog treats/biscuits if I don’t own a dog!

Still, each to their own and they were soon flavour of the month with the wolf style hound to my right and the black lab to my left.

They obviously contained e numbers as the black lab began a barking spree but most people just ignored it and carried on with their business despite the owner of the wolf encouraging his dog to join in with the barking.

I quite like dogs in boozers but can’t say I do cartwheels when owners think “ah isn’t it cute” when they start barking and it patently isn’t!

Nonetheless, the half pint of She Sells Sea Shells (Gadds’) I had was terrific and I reckon this is the sort of boozer that has attracted non pubgoers to come and have a pint on a regular basis.

Apparently the term Pottle is an old name for half gallon measure and having won Burton and South Derbyshire CAMRA’s Country Pub of the Year in the not too distant past, it is clearly a boozer that has made its mark. 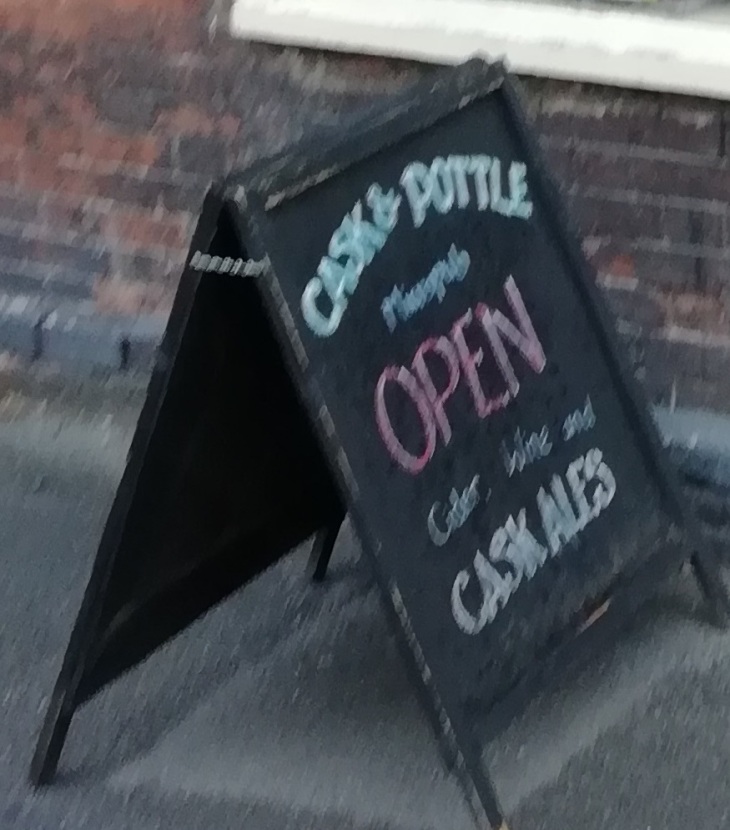 Five years on means it is now an accepted part of the Tutbury scene (if there is such a thing!) and it has found its niche in the market and is here to stay.

At nearby Hatton there was a cracking rainbow arched over the Nestle factory and proving that there is a Pottle of Gold at the end of the rainbow!