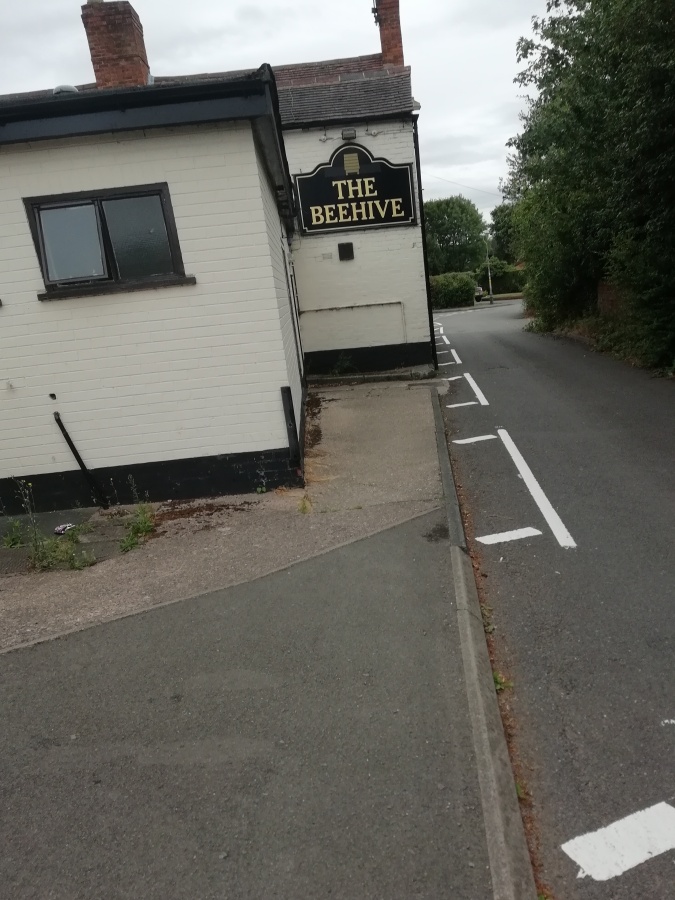 I always thought Curdworth, along with Minworth, was a bit of a Coleshill/Chelmsley Wood overspill on the east side of Brum.

One of those towns/suburbs/villages so beloved by Martin near to Shard End, Castle Bromwich, Stechford, Chelmsley Wood, Marston Green etc which regularly appear on Whatpub if you take off the “green real ale tick.”

All of these places are relatively earthy in an order of smartness known to Brummies but they are all fairly near to a working canal network so, if you fancy, you can often meander around these routes and miss some of the local ‘attractions.’ 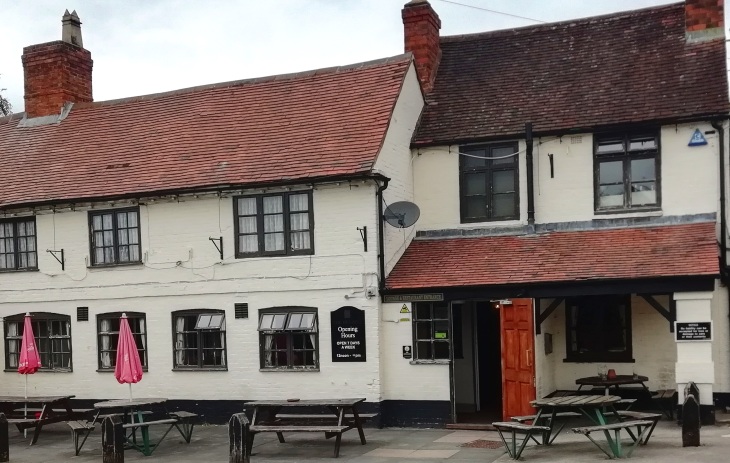 Fellow Brummie pub blogger and resident waterways guru Pete has flagged up the possibility of a few boozers within walking distance of the Birmingham-Fazeley canal and 277 –  The Beehive B76 9HG is one of those places.

Curdworth’s got about 1,200 residents so is a village of sorts but feels a little bit more like a Birmingham suburb to me. In 1995 and 2000 it lifted the prestigious title of Best Kept Village in Warwickshire (large village class) whilst in seven years it clearly had an exodus as it won Best Kept Village in North Warwickshire (medium-sized village class).

Those two glittering awards aside, Curdworth often falls under the radar and is close enough to the M6 Toll and M42 islands to be considered a commuter belt town but I reckon it’s still a Coleshill overspill.

Anyway, with the last village award for TLC being 11 years ago then the same could arguably be said for The Beehive, but it is none the worse for it.

It struck me very much as an estate pub when I rolled up with two of my kids on a Saturday afternoon at around 3.30.  There was a cracking bar area to the left, which had good throng of local punters in whilst the majority of the boozer is given over to tables for decent value food and the atmosphere was relaxed with a crackle in the bar.

By that I mean the barman was friendly, they served a really good pint of Pedigree (Marston’s), which he let settle before topping up… 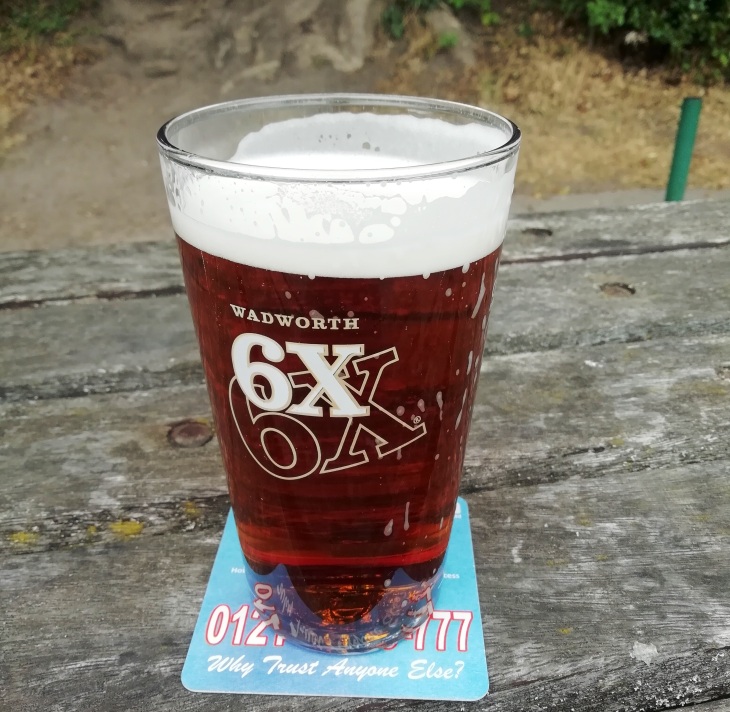 I don’t recall seeing Pedigree very often in my youth in Brum – although I was reassured to know that most of the other boys in the boozer were on the staple of Carling or Carling dash.

It probably needs a lick of paint but I don’t remember The Stamford And Warrington suffering from not having a refurbishment and I reckon this estate pub could soon be classed as a ‘heritage boozer.’

I retired to the beer patio where the kids rampaged around and climbed trees whilst I enjoyed the peace put TMS on my phone and listened to Woakes and Bairstow rack up a massive partnership.

I liked this place and it was friendly and I would imagine the sort of pub a lot of local punters walk to for a bite to eat and a pint. 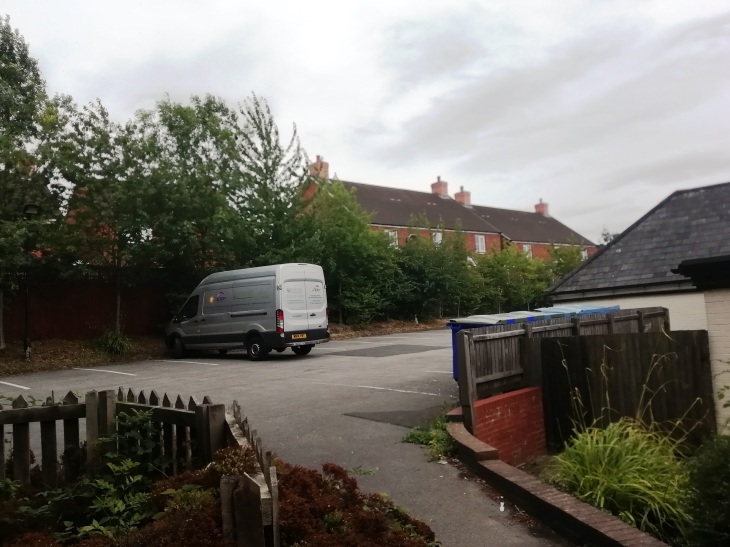 It’s had the odd incident in the past…

…and I’m not sure (the royal borough of) Sutton Coldfield will want to claim The Beehive as one of its own, but it is a pub that is still going strong and serving decent pints of beer for the local community.

24 thoughts on “Buzzing At The Beehive”