Apart from the recent episode of Repair Shop at The Cross Keys in Tutbury, I can’t recall pub punters taking such an interest in something so, apparently trivial.

I say that with tongue in cheek of course as Lincoln and Shrewsbury supporters enjoyed their day in the sun last season and, whilst the inclusion of Premier League U21 teams might have devalued it (IMHO), you can’t beat a cup final at Wembley. 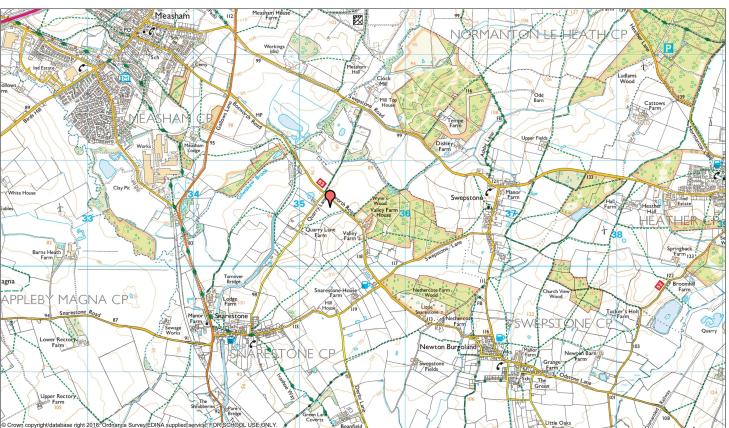 However, that didn’t stop me receiving a warm welcome from the gaffer who immediately stopped his  phone call when I arrived to pour me a top class pint of Landlord (Timothy Taylor’s).

There was a bloke and his wife talking about spit roasts at the bar with large portions of Sid James style innuendo and there was a women sitting opposite me in a Juventus top! 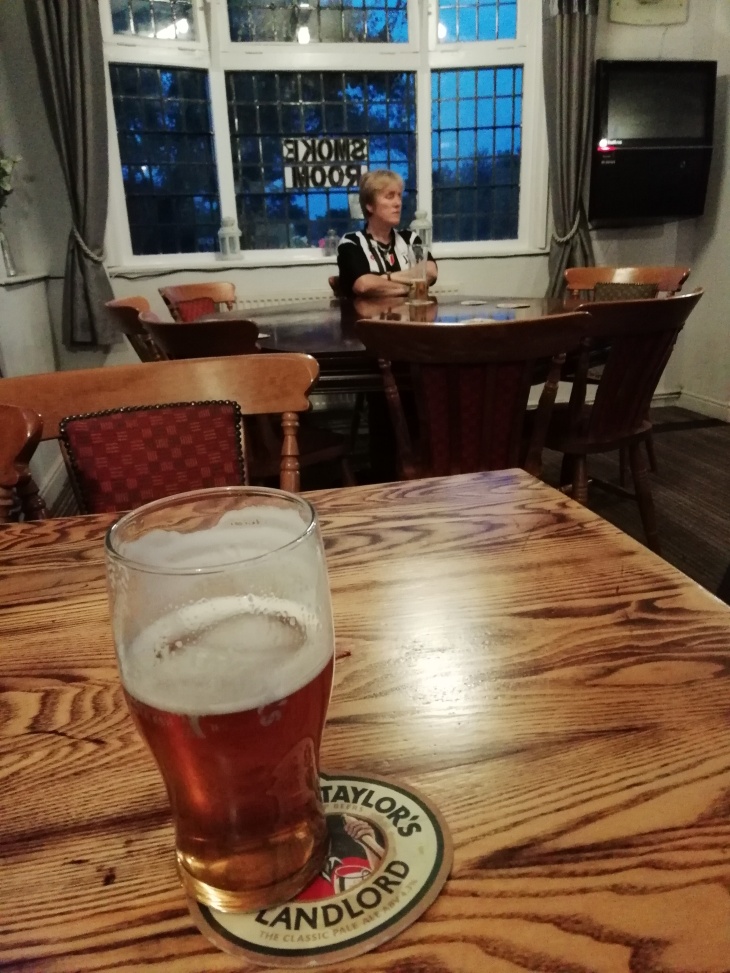 She was, apparently a Manchester United member and whilst in Italy had bought her son the Juventus Cristiano Ronaldo top but it was, rather conveniently, too big for him so she was wearing it!

The word on the street is they “are mad for him” in Turin so she was feeling suitably chuffed with the shirt whilst her son and pal were crashing in pool balls from all angles on the nearby table.

But the real breaking news happened when Sky Sports piped through the news that Southampton U21’s had taken the lead at Colchester in the Checkatade Trophy.

I kid you not, the 8 punters, barman and me were all transfixed at the TV absorbing the score as though it England’s opening goal in the World Cup semi-final! 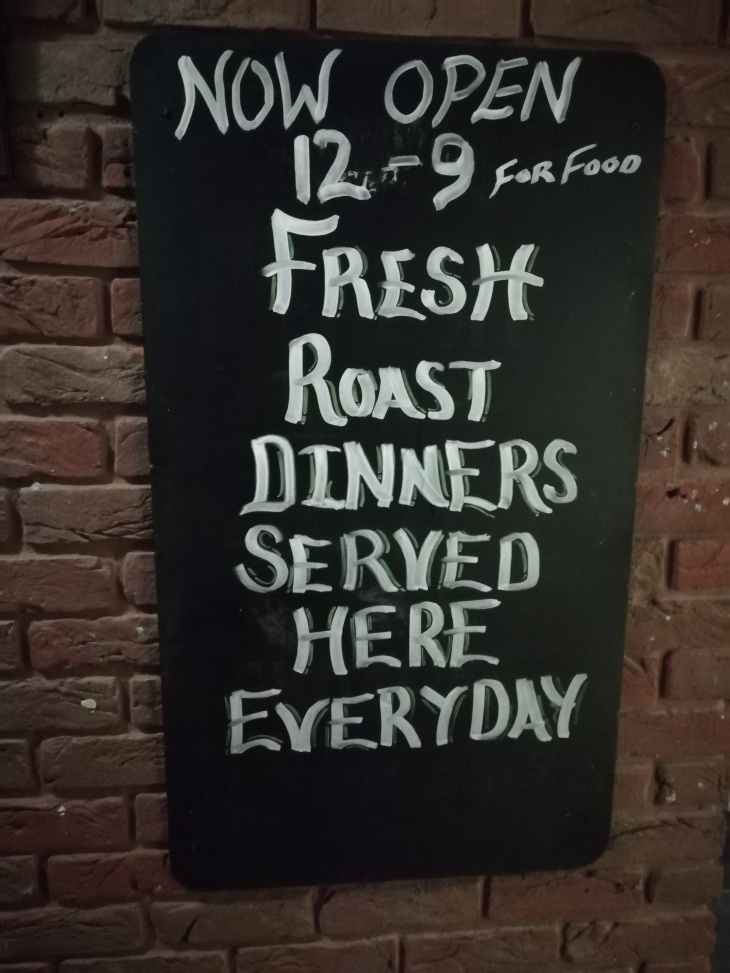 I’ve been in town centre pubs with less people in them on a Tuesday night at 8pm and this place is doing well to survive given its location.

It’s an old coaching inn and still offers en suite rooms and with sky sports, food and a huge expanse of land, then it caters for all.  A big higgledy piggledy type of place which really suits its surroundings and has plenty of history attached.

It’s not often you have a chat about football with a fiftysomething female wearing a Juventus top whilst drinking a pint of Landlord and watching Southampton U21’s score at Colchester…and that is why I love visiting pubs!

5 thoughts on “Checkatrade Trophy Tension At The Odd House”