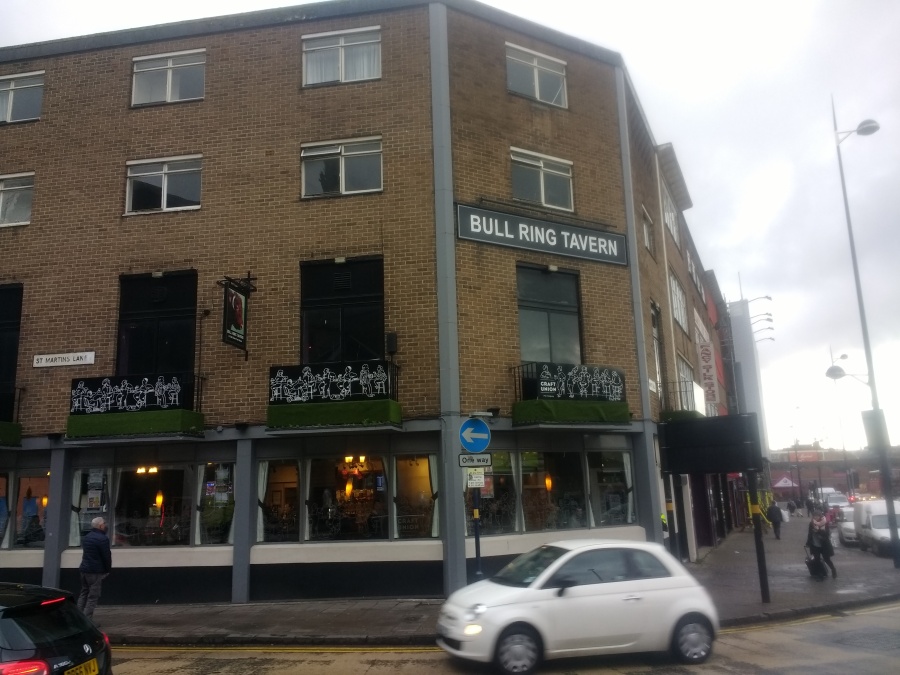 Apparently, it was on this day in 1982 that The Young Ones was first aired. Undoubtedly my favourite comedy show of all time and I spent my schooldays growing up with quotes from Rik Mayall et al and everyone has a favourite Young Ones quote in their repertoire.

I’m not sure Russ, Dick or Dave will have had the pleasure of The Young Ones but, even now, it is surely still an absolute classic.

Anyway one of the best things about writing a blog is those little self-indulgent moments where you get to go off at tangents and of course the other good thing is drinking beer in pubs.

The sort of boozers that Jack Charlton and Paul McGrath would definitely have drunk in back in the day, but are unlikely to feature on any council sponsored Ale Trail.

Places where you are likely to meet football fans and throwback characters that you won’t see in Walkabout or a Gin Palace.

Anyway, here are five of the best from Brum…

is an absolute classic that has had plenty of reincarnations and survives as the ‘gateway to Selfridges’ as Birmingham City Council don’t want to call it.

Cheap and cheerful beer, no cask, doormen at noon, massive screens for live sports and a real market traders feel to it even though the market is bulldozed and moving to Aston. A slice of old Brum lives on.

At one stage in the eighties ‘The Troc’ might have been seen as a hip night out when the options for a drink in Brum were somewhat limited.

However, it is one of the survivors and wedged in between hip and happening places such as The Head of Steam and Old Joint Stock, this place ticks along nicely with plenty of Hi-viz jackets, lots of live sports, decent cask ale and definitely not a tourist trap. 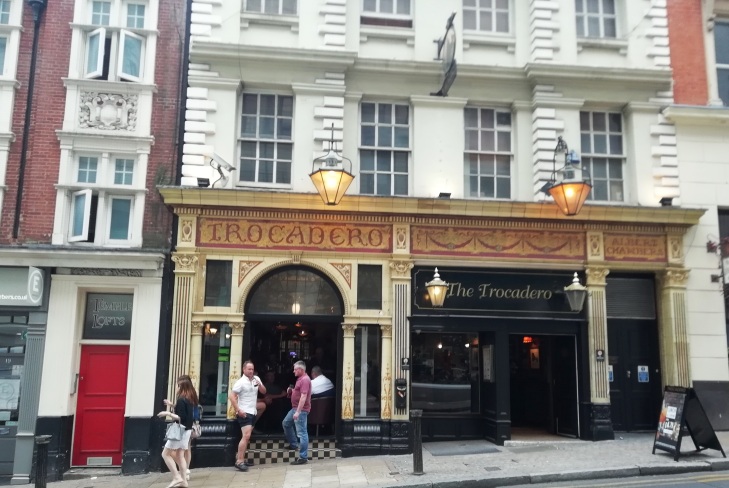 I was greeted here by the sight of two fat blokes having a comedy pushing match in Christmas jumpers in a fairly lame drunken argument!  This boozer was once used by Queen Elizabeth’s grandmother and is suitably grand but there is no chance of royalty stopping here now…well maybe Beatrice…. 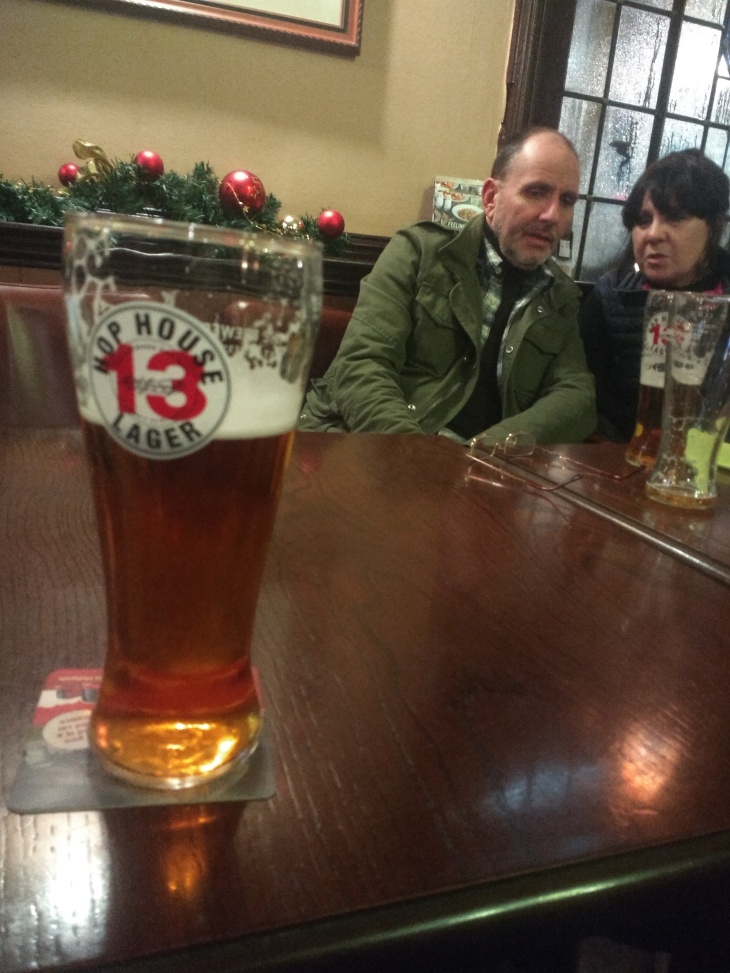 Sky sports is everywhere and a raucous atmosphere alongside a decent selection of ale means this little gem is worth a visit in the Business district of Brum near to far more ‘hip and happening’ joints. 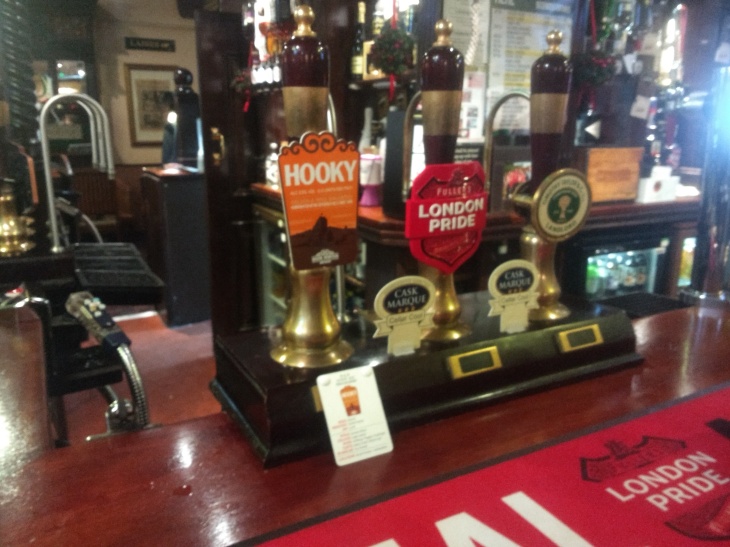 This backstreet boozer is more Deritend/Digbeth than slap bang in the city centre but an absolute classic. 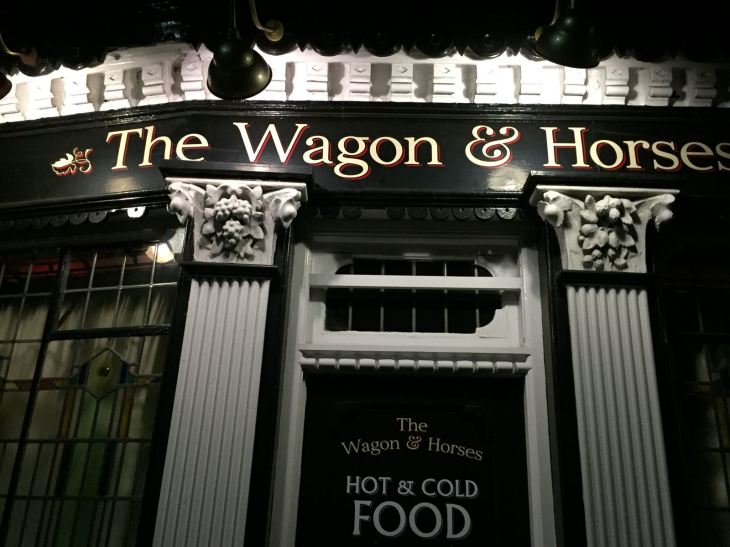 It was healthy chaos the night I went in there after a Birmingham City victory and a pub that you can ‘play up’ in is a suitable phrase.  A decent pint, cheese cobs, jukebox, curtains drawn and lots of singing mean this place isn’t for the faint hearted. 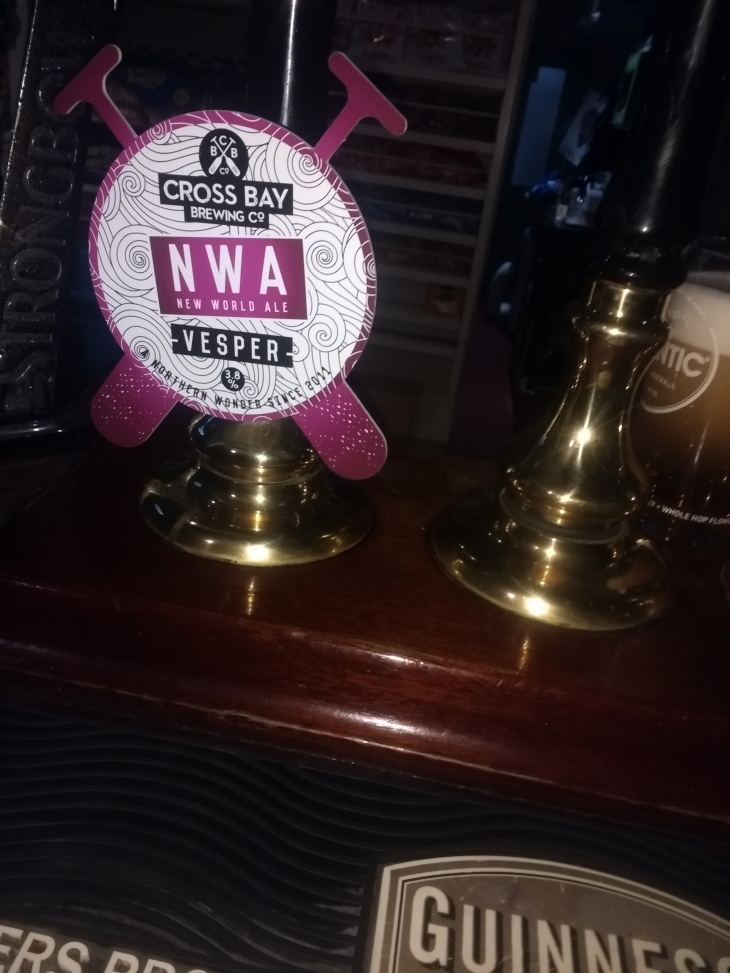 Well worth a visit.

This one is slightly further out of town as it’s next to Warwickshire CC in Edgbaston but a walk down the Pershore Road/A38 means it is feasible.  It’s a classic sixties style estate boozer stuck in a shopping precinct underneath a huge tower block.

I’m not sure it would survive without the cricket trade but when you walk out late at night and the cricket has finished you realise it is ‘edgy.’

No cask here but plenty of banter, laughs and noise and the clientele can be very different on a non-cricket day but equally entertaining.