I’ve been looking for the Birmingham equivalent of Whitwick and Coalville and I might just have found it in Fazeley.

Of course, this also gives me the opportunity to start a whole new series of blog posts in alliteration style with Wonderful Willington, Lovely Lichfield, Soporific Solihull and Bubbling Birmingham on the horizon.

Of course, all those Geography aficionados amongst you will know Fazeley is actually in Staffordshire on the edge of Tamworth so, strictly speaking, is nowhere near Brum.

However, anyone who has lived in the Second City will know that Tamworth is a Birmingham overspill and so, by association, is Fazeley. 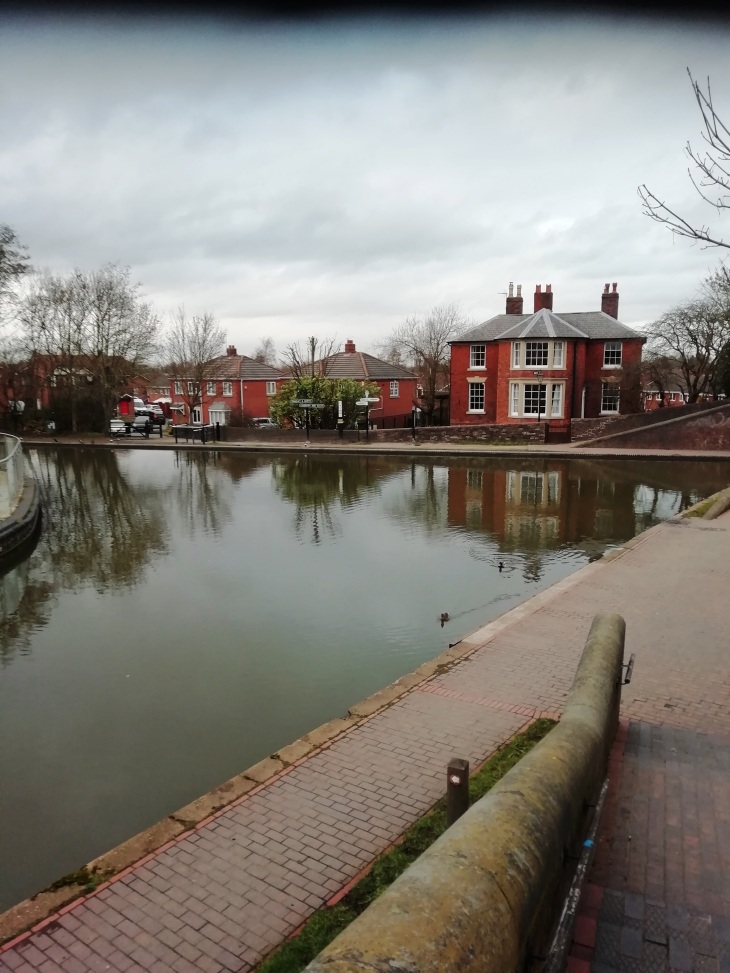 It’s right next to the canal so its Brum credentials (more canals than Venice apparently) are rock solid and has boozers that have been recommended to me by the doyen of pub canal blogging, Pete Allen.

As if that’s not enough there is a train station within close proximity (Wilnecote) and it is the closest village to Drayton Manor Park, so there is no end to its appeal.

But the real deal clincher regards Brummie credentials is when you walk into a boozer and you hear the accents.

It could well be downtown Moseley, King’s Heath, Sheldon, Chelmsley Wood or Acocks Green given the regional tones and Fazeley fits the bill perfectly.

Saturday afternoon blogging is always prime time in terms of busy boozers and can therefore skewer your viewpoint, but this place is bostin’.

It’s even got a bona fide estate pub, one that the late, great Alan Winfield would be happy to drink in and it even contains cask beer!

352 – The Longwood B78 3QP is on Deer Park Road, just off Reindeer Road with the Drayton Manor CC social club also on the edge of the estate.

Which is a pretty good effort for around 3.15 on a Saturday afternoon in a boozer which just works for an estate like this and there were some magnificent vest tops and tattoos on display from a couple of mums, which upped the ante no end. 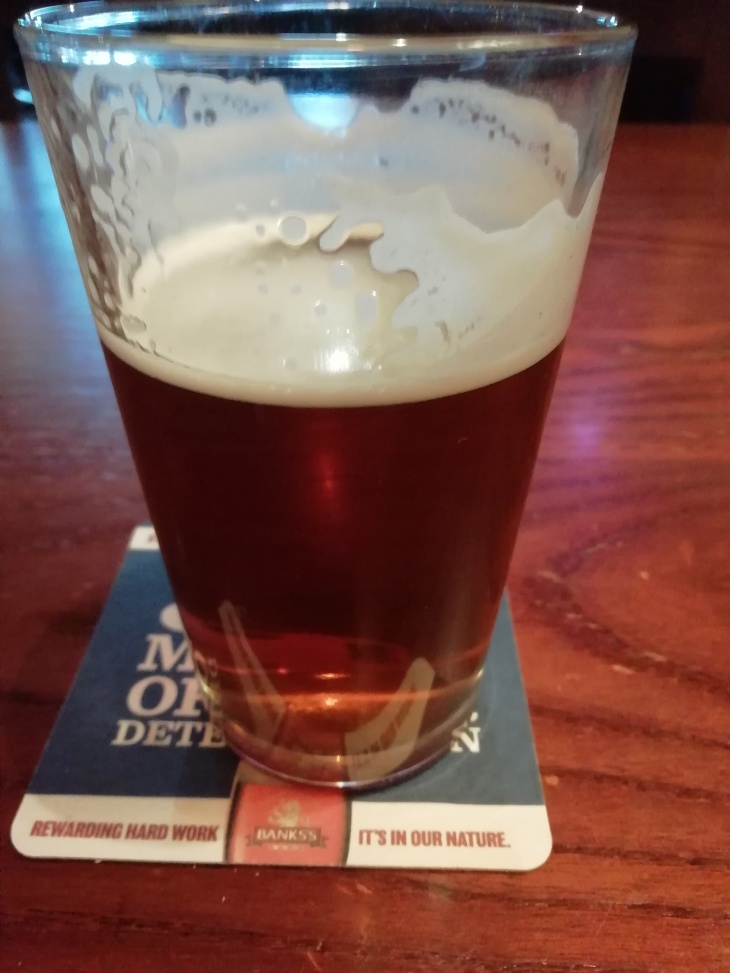 There were also plenty of kids, hence not many photos, whilst the beer was more than decent as I had a very good half of Old Thumper (Ringwood) with the two old boys behind me in the queue discussing the relative merits of Banks’s Original on Keg as a smooth pour option.

This is the sort of pub I remember a lot from my childhood whereby adults would sit and have a few whilst he kids ran amok outside in a beer garden/play area (or inside) and the food was cheap and cheerful.

It is a big estate with lots of Christmas connotations on the road names and plenty of people to support it.  It looks as though it is thriving rather than surviving and I reckon there were well in excess of 70 people in here, which created a lively atmosphere.

Language to rival Coalville in its pomp, decent cask ale and people enjoying the craic on an estate pub, Fazeley has shown the B78 postcode can rival the LE67 version in terms of earthiness.