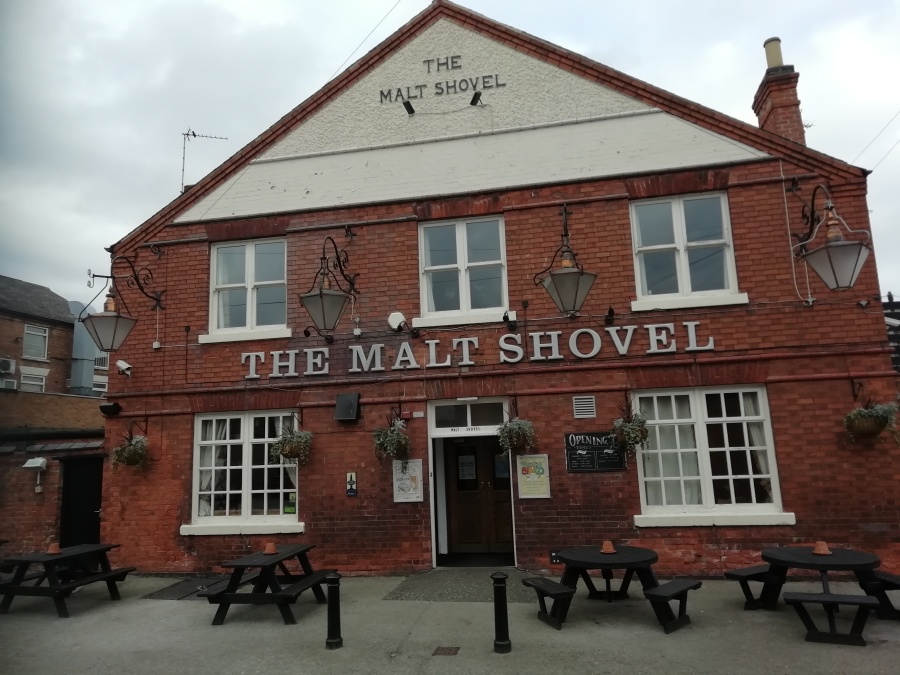 Having had a tough week in parliament I reckon Anna Soubry would like nothing more to unwind with a G&T (or a pint of cask) in one of the many boozers in Beeston.

I didn’t realise till Mudige pointed out after my last Beeston blog that she is the local MP and I’m not sure she’s been in The Cricketers too often.

However, I’m not going to bore anyone with politics on this blog suffice to say that a quick peek on her twitter account reveals she is a big Notts County fan so I reckon the biggest thing on her mind at present is the Magpies Football League survival!

Forget all those Brexit in/out shenanigans, County are five points adrift with just 12 games left after Saturday’s defeat at Tranmere in which to save their Football League status and relegation could be a nightmare.

They still got over 6,000 punters for their last home game which shows the interest in football at all levels and no doubt Soubry might either (a) be celebrating or (b) be drowning her sorrows in May depending on the outcome.

She could do worse than have a drink in 358 – The Malt Shovel NG9 2LU which is just off the High Street where her constituency offices are.

have their own magazine… 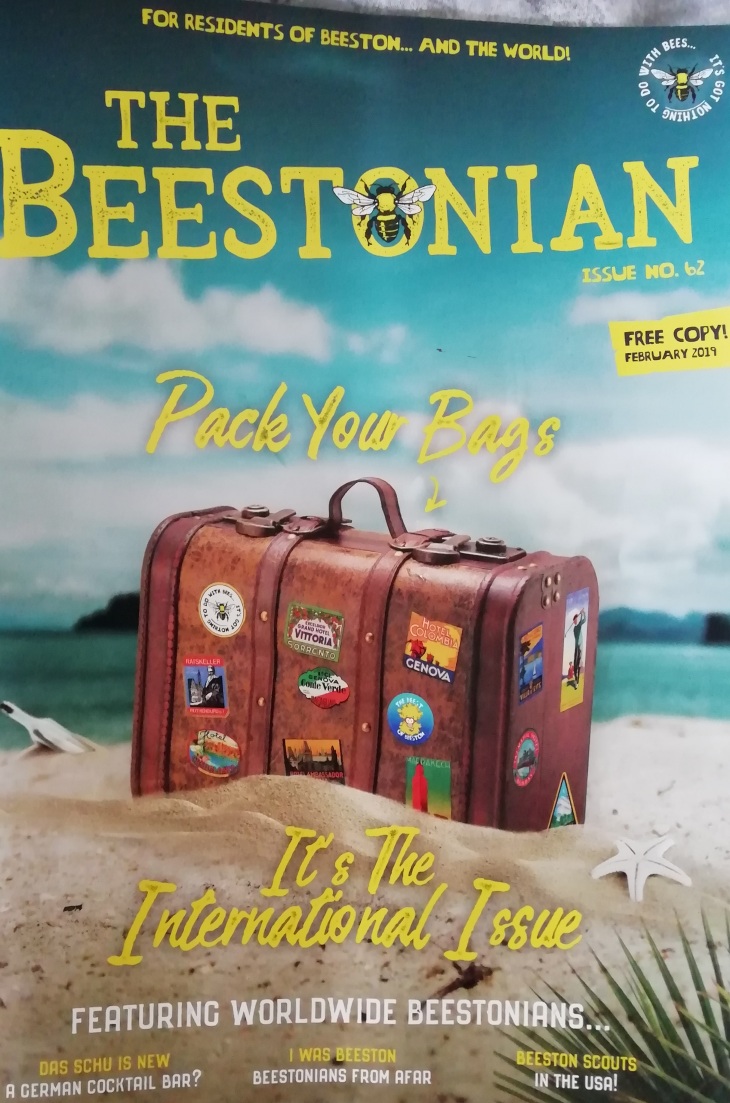 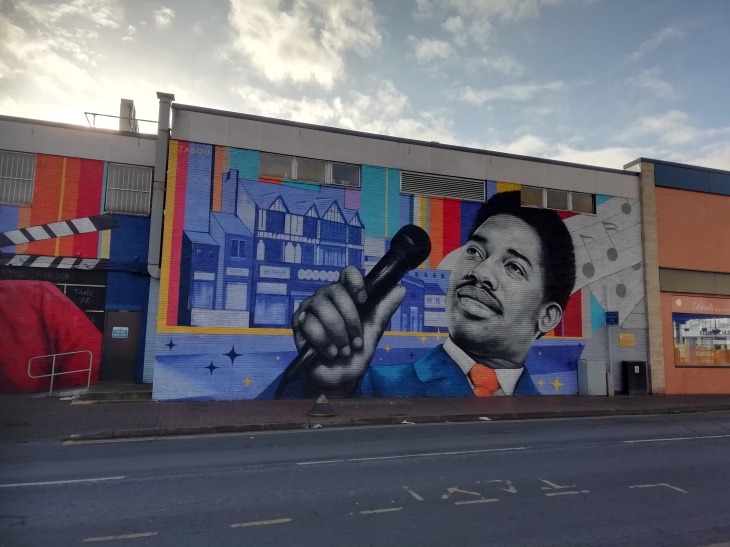 Sunday afternoon in the Malt Shovel was fairly leisurely though and definitely less earthy than the Cricketers as this place was primarily set up for food. 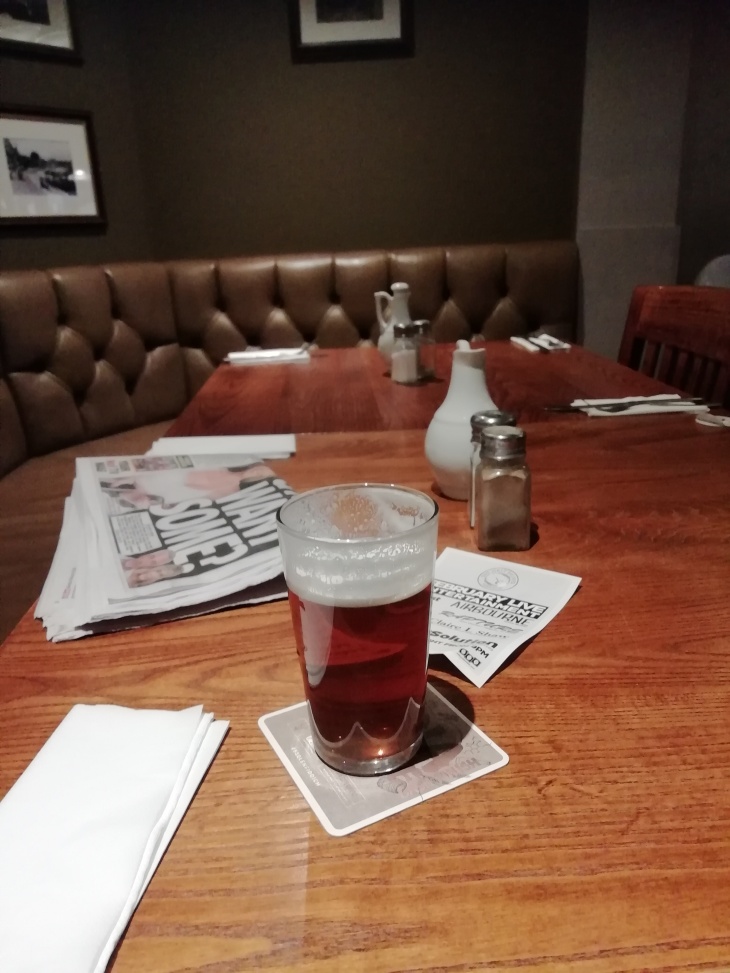 The barman was top class, relaxed, helpful and looked like Paul Weller (nowadays version, which he might be slightly less pleased about). 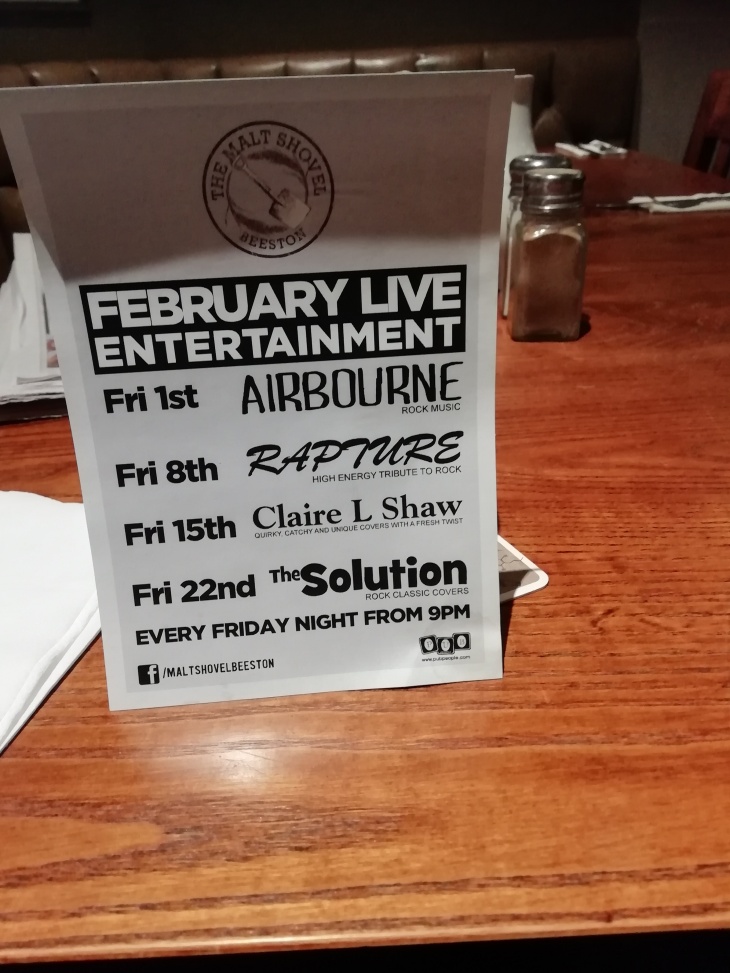 Which is quite ironic as it looks as though there are gigs galore every Friday at this place and it was nicely full with a chilled out Sunday vibe.  I moved to accommodate a family of four who were eating and it was a place whereby you could just blend into the background.

I plumped for a very nice half of Hood (Lincoln Green) which looked and tasted far better than it did in the whisky tumbler next to the pump!

It basically offers the whole shebang and is a proper local boozer with quizzes, music, good beer and a mix of punters.

I’m not sure MPs do liquid lunches any more but I am pretty sure if Anna Soubry fancied a pint with the locals in a pub like this she’d be left in peace to unwind.

I’m not sure this features on any Beeston Ale Trail but well worth a visit as a trad one-roomed pub with well-kept beer….and you might bump into Notts County’s most famous current fan in there!