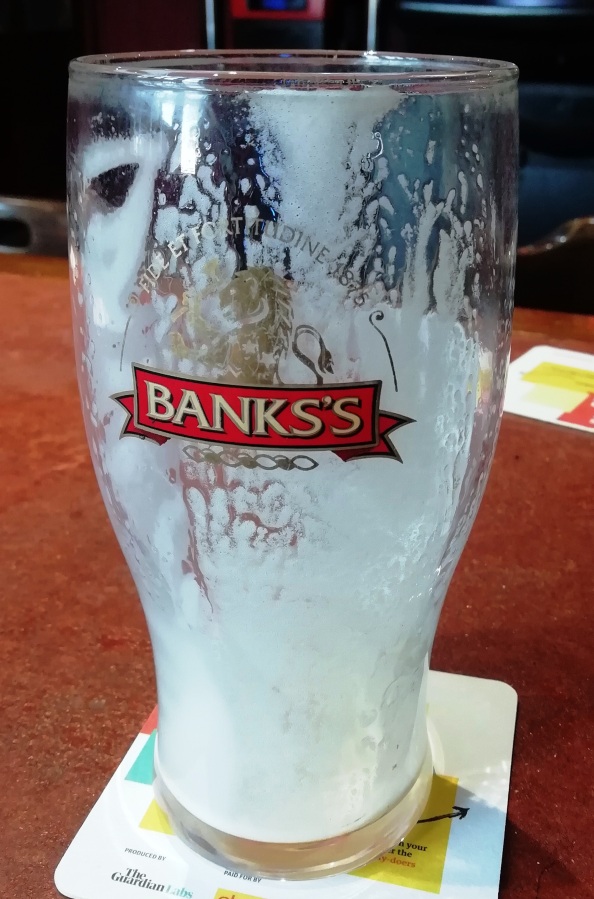 A bit like its near neighbour Fazeley, Wilnecote is a Birmingham overspill with ‘proper’ pubby boozers.

It’s got a huge swathe of houses just off the well-known Roman Road, Watling Street and whilst it’s officially in Staffordshire, the accents will tell you this is Greater Birmingham.

If Greater Manchester can swallow up half the towns and suburbs it does, then Birmingham is well within its rights to claim Wilnecote as one if its own.

A suburb of blue collar workers drinking beer and playing/watching football and darts is as archetypal pub as you can get and 391 – Queen’s Head B77 5BP covered all those bases.

The lack of an apostrophe may well infuriate Russ but he’s too busy on grandparent duty these days to observe grammar so I’ll take my chances!

(pork crunch = not in the Black Country part of Staffordshire) 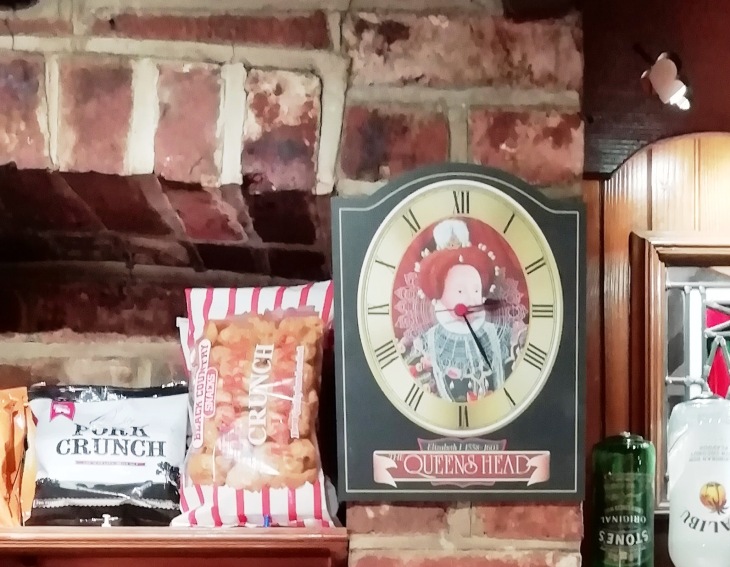 It’s a big sprawling place with a large bar at the back and a smaller lounge at the front of the boozer, a massive function room but most of the punters were outside in the beer garden.

A proper beer garden and this is the first one I’ve seen with a small football pitch for kids with samba goals in an enclosed area!

It was early Saturday afternoon but absolutely heaving with drinkers and post kids football crowd and I saw the Cottage Farm Rangers coach in a tracksuit but sporting a fag and a pint like all proper gaffers should whilst the Alvechurch Juniors coaches were just drinking pints! 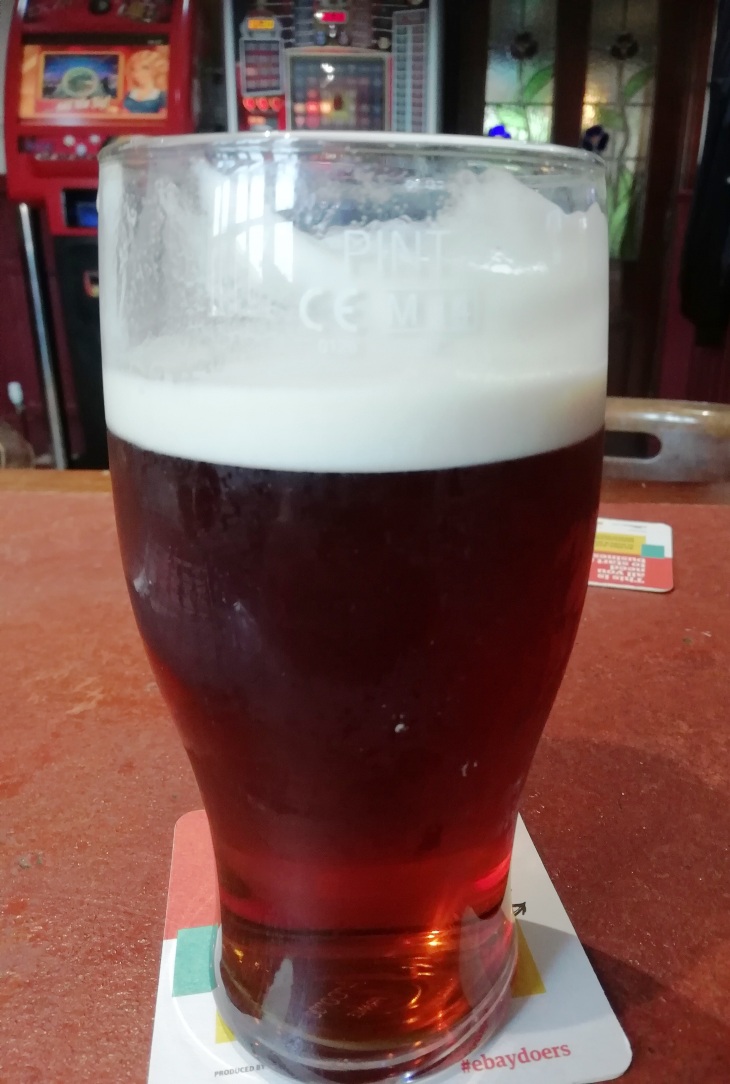 It felt like most of the local Saturday morning kids league had descended here with their parents and it made for a vibrant atmosphere.

Sport was on inside with a host of options including, once again, Liverpool on the box… 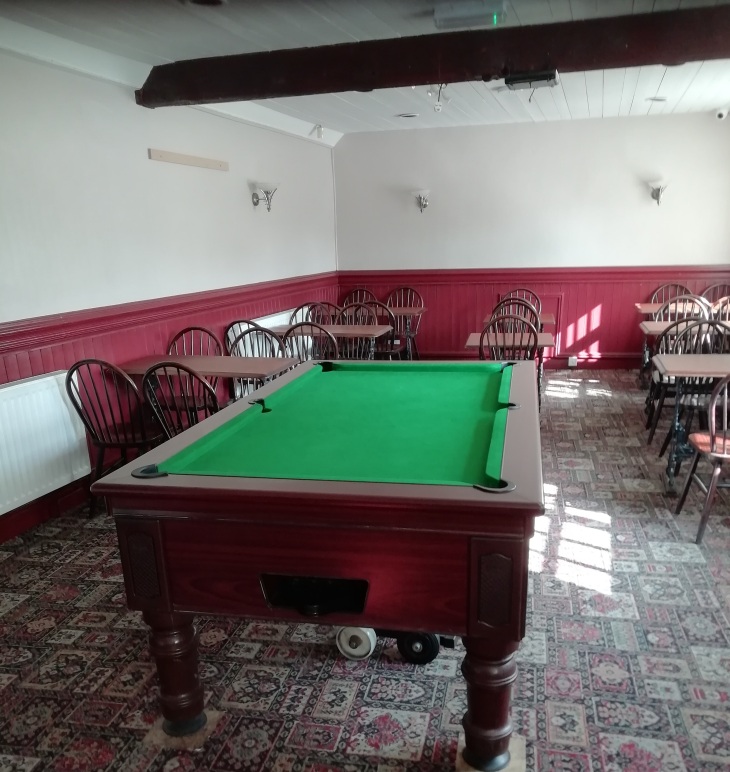 …an area for politicians…

…and an impressive door!

Sea Fury was the beer on offer…

…but it was hot and with an old school pump staring at me I couldn’t turn down a pint of keg Banks’s Original. 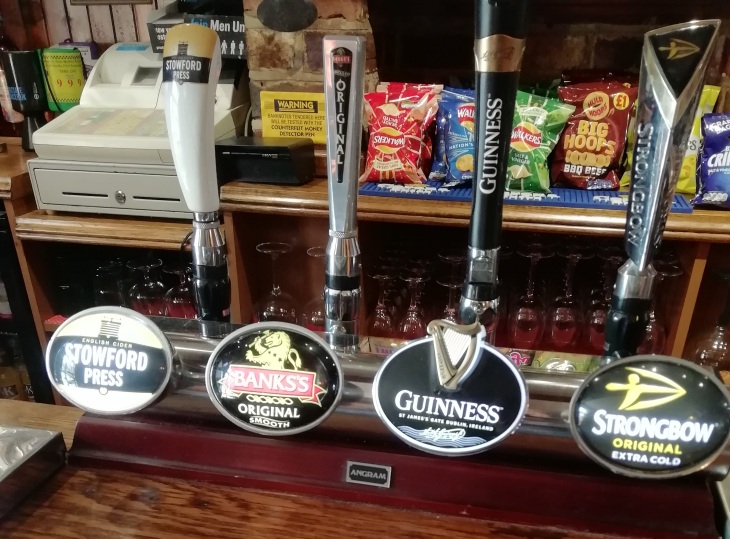 You know what you’re getting with this and it did the trick as I sat and listened to a couple of barflies inside chewing the fat with the landlady, who looked in good form as the banter was flying.

It’s the sort of pub I can imagine will be rammed when England play in the Nations League this summer as the weekend coaches put their managerial knowledge to good use and assess Gareth’s boys.  I reckon fellow estate pub man Paul might well have been here on his travels and would definitely have been on the Banks’s… 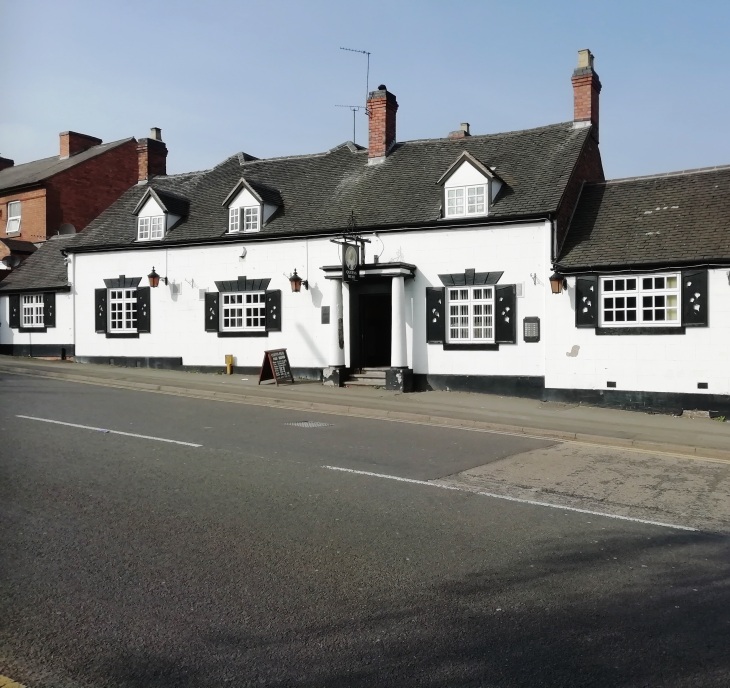 Apparently this pub is associated with highwayman Dick Turpin. Turpin and his famous horse Black Bess, were regular visitors and whether this is fact or fiction it certainly benefits all pubs to have an urban myth attached to their building.

This is a proper pub in a proper pub suburb and clearly filling a niche in the market judging by how many people were here drinking.

11 thoughts on “Football, Beer And Fags In Wilnecote”