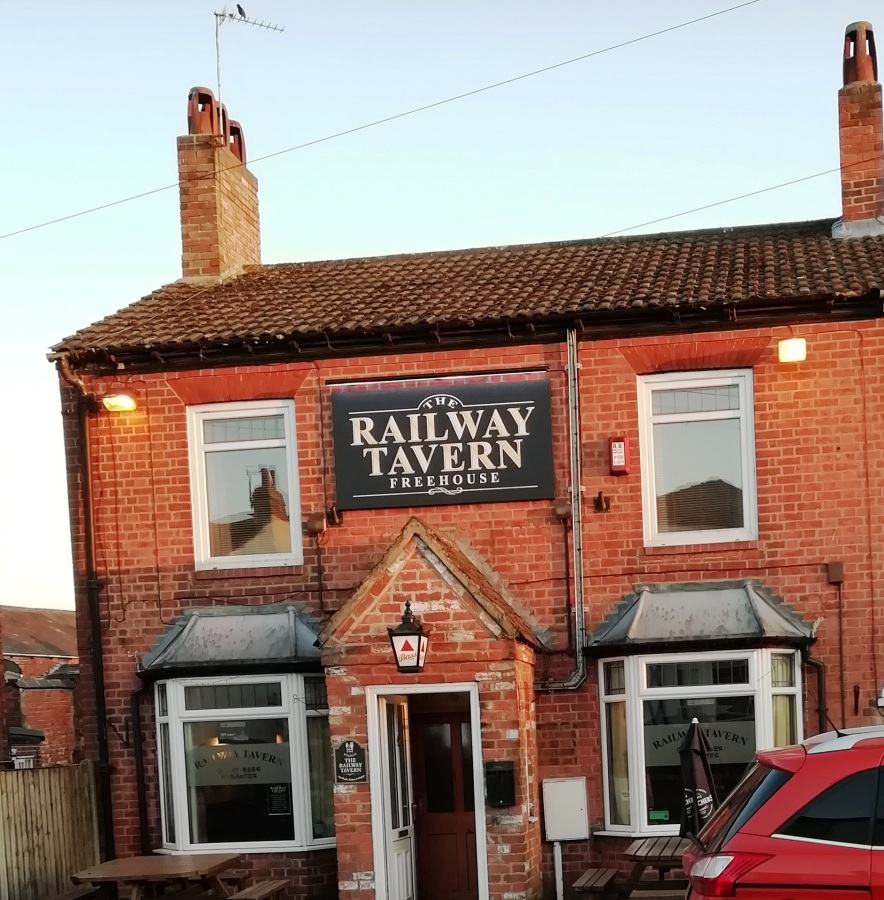 I feel a bit like Barcelona’s defence at present as Martin is piling on the pressure with his Midland blogs.

Without question the doyen of pub blogging, the boy Taylor has hit the Midlands hard recently and is currently throwing out posts on the delights of Buxton at a rate of knots.

He also appears to have cracked the Black Country, Brum and Harborne recently and with Rugby still to come, I can’t believe anyone is actually bothering to read this blog. 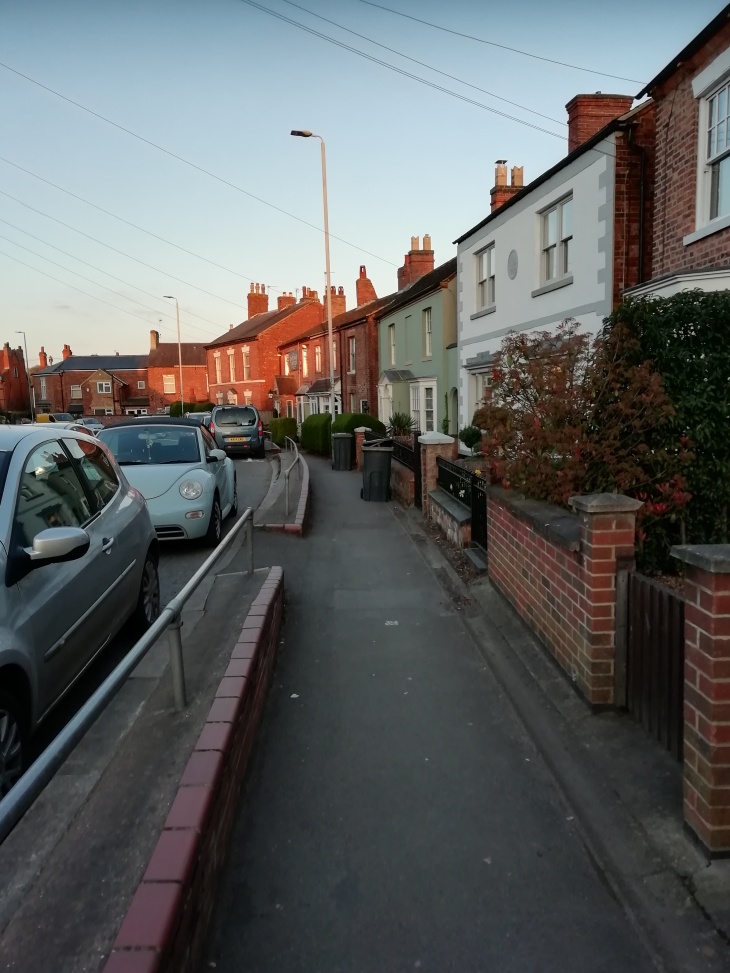 However, he does have an unfair advantage as he has had at least three Beer and Pubs Forum days out with Stafford Paul in that time and subsequently has an extra 59 pubs to talk about (it would have been 64 but three tap houses and two micros were shut).

Even the lure of big hitters such as The Brunswick and The Coopers in my last post has failed to stem the tide and with Paul visiting estate pubs in Redditch, Mark drinking and playing skittles/dominoes/Aunt Sally in top notch pubs in Studley whilst Pete kayaks to every pub in the Midlands then my market audience is shrinking by the day.

Even my sub-continent readership is deserting me in droves (well, six of them from India) so I need to play my ace card. 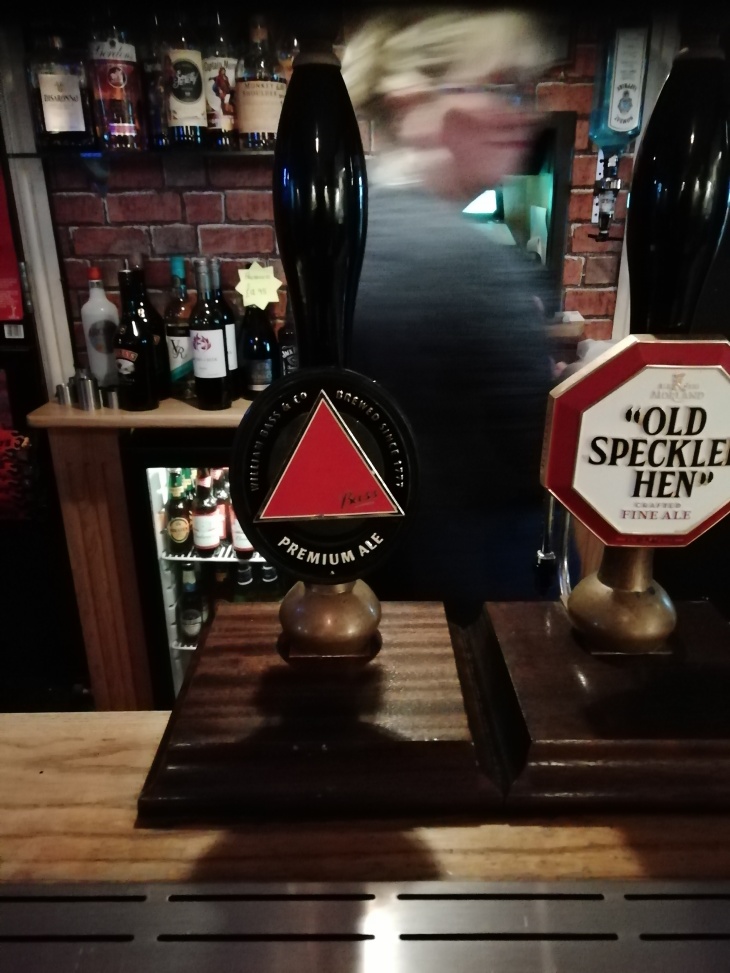 You know the one, the red triangle so good that fellow blogger The Wickingman has made a directory of boozers that still sell it along with his drinking walks in the Peaks…oh hang on, that’s another Midlands boozer blog. 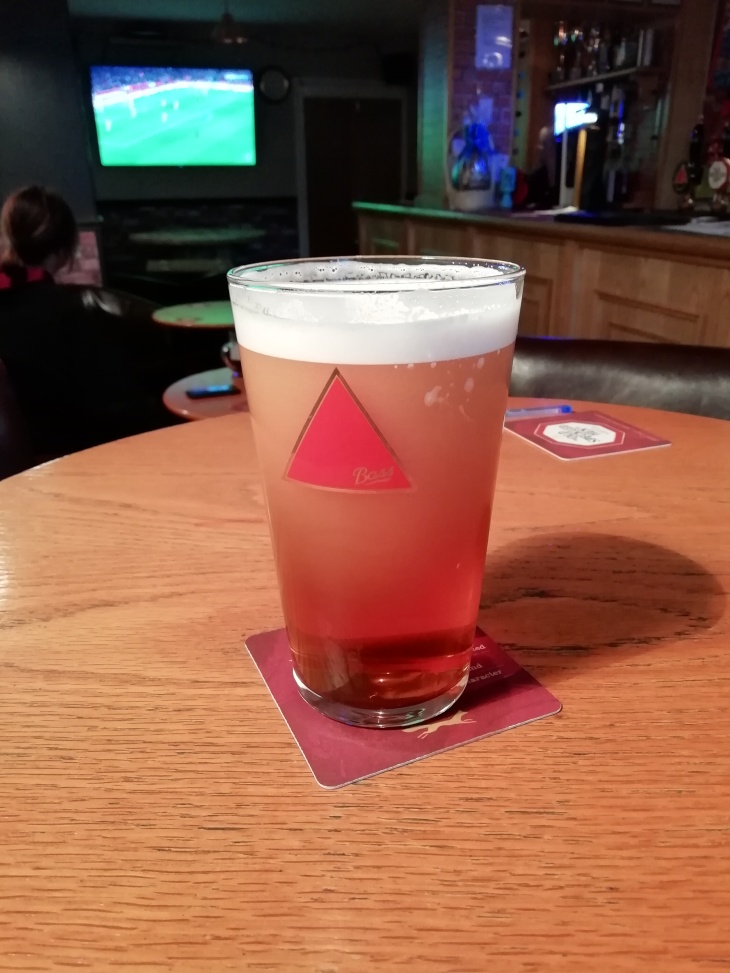 However, I don’t reckon many of them have been to a classic backstreet boozer selling possibly the best pint of Bass I’ve had this year.

395 – The Railway Tavern LE65 2PW is on the Tamworth Road in Ashby De La Zouch but, to all intents and purposes, is a backstreet boozer on a road off the town centre.

Ashby has got a few boozers that sell this classic pint such as The Plough and The Bowling Green but I think this pint topped them all.

It’s a tiny boozer really with single L-Shaped room and feels as though you are walking into someone’s house as opposed to a pub.

Although it’s a clean, tidy and modern house where the welcome is friendly and, just in case I hadn’t mentioned it already, the Bass is magnificent.

(John Hartson reminiscing about the crosses he received from Glen Helder) 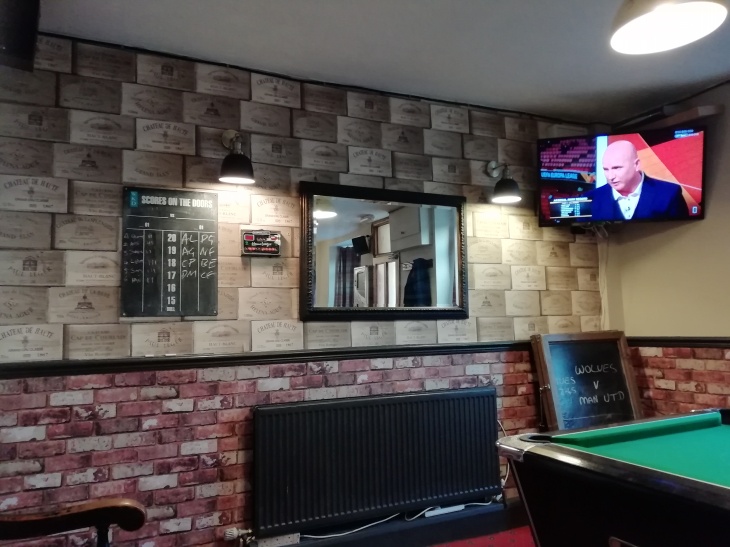 A pool table, dart board and some serious local knockout pool competition means this is a proper local.

A couple were in there with their dog and then a family of four walked in to watch the Arsenal v Napoli game on the box in a competition which, if you believe the pundits, is about on par with the Checkatrade Trophy (try telling that to Ipswich fans).

People made a point of saying hello and good bye and this place clearly has a good turnover of locals drinking Bass and it is within walking distance of hundreds of houses so looks set to stay. 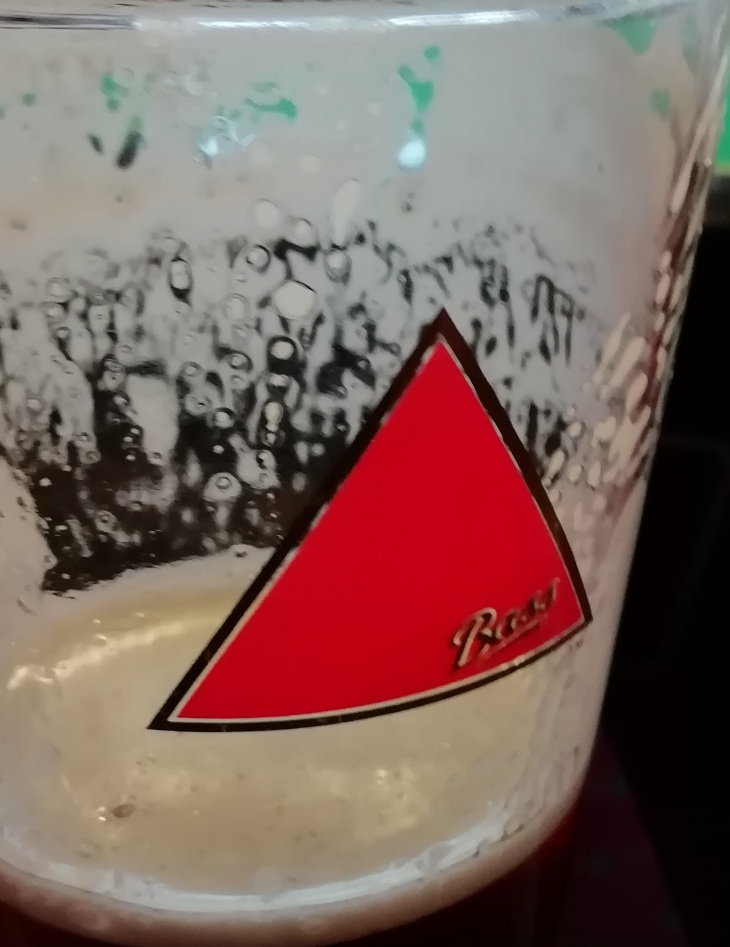 22 thoughts on “Bass On Track In Ashby”