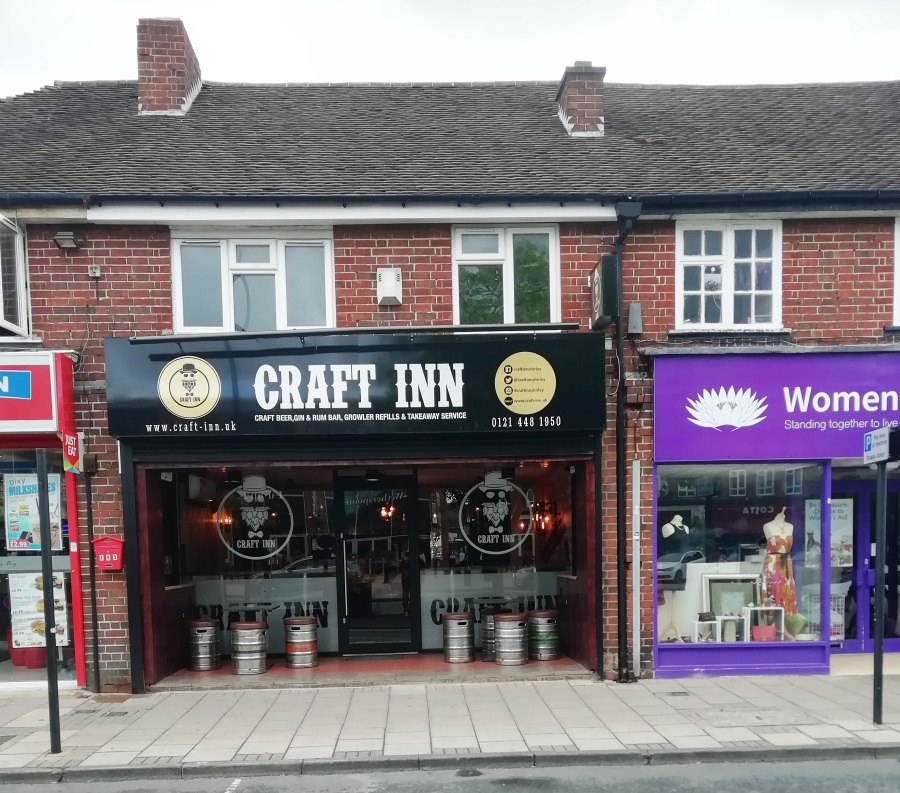 Bank Holiday often means a busy day of sport and there have been some big events today.

(a nice bit of greenery in Brum suburb)

British Number one Johanna Konta reached the second round of the French Open Tennis Grand Slam  for the first time and Bronte Law won her first title on the LPGA Tour with a two-shot victory at the Pure Silk Championship in Williamsburg, Virginia.

Uzbekistan’s Olympic champion Ruslan Nurudinov has been found guilty of doping at London 2012 by the Court of Arbitration for Sport whilst Kieran Trippier was omitted from the England squad for the upcoming Nations League fixtures.

A group of disgruntled Bury fans turned up outside club owner Steve Dale’s home to protest as they face a winding-up petition from HMRC and Blackpool  closed in on the signing of Solihull Moors striker Adi Yussuf.

Oh alright then, if only to appease Brum Beer Girl AKA Rachel, I understand Villa did beat Derby and therefore return to the Premier League in other news.

You could certainly tell there was a game on in Shirley town centre today as the streets seemed a little quieter than usual albeit just after midday.

It was one of those days whereby, if you run a boozer, it seemed like a good time to invest in Sky Sports. 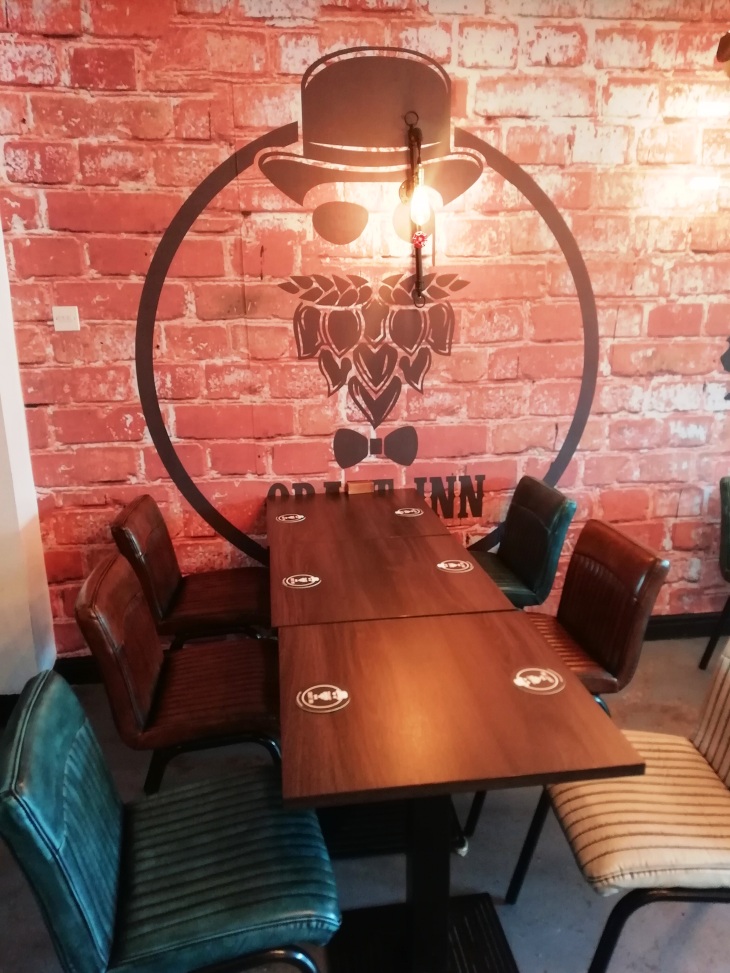 Boozers such as The Red Lion or The Plume of Feathers would definitely have been showing the £170m pound game between Villa and Derby whilst The Saracen’s Head, also on the A34 and a big M&B sizzler, would had it on.

I reckon the boozers would have been split between Blues fans rooting for Derby and Villa fans wanting to return to the Premier League but Prince William, Tom Hanks and David Cameron would have probably popped into either of these pubs for a pint if they were in town (not necessarily true).

No such issues for 405 – Craft Inn Shirley B90 3AU which is on the main A34 (Stratford Road) through this suburb of Solihull/Brum.

It’s been on the scene since September last year and is the second boozer in this little chain after one opened in Sutton Coldfield previously.

The A34 could always do with shop units being used so this is a fillip and relies purely on the beer as opposed to football on the box (apparently there was a game on today) and I was the only punter at just after midday.

The barman clearly knew what I was after and stuck on a bit of UB40 and told me he’d only been there for a week and that there were a lot of beers on.

I thought I’d stay local and had 2/3 of a pint of Optimo from Dig Brew Company who are based in Digbeth and it was quality craft keg that would have dragged Rich here all the way from Leeds. 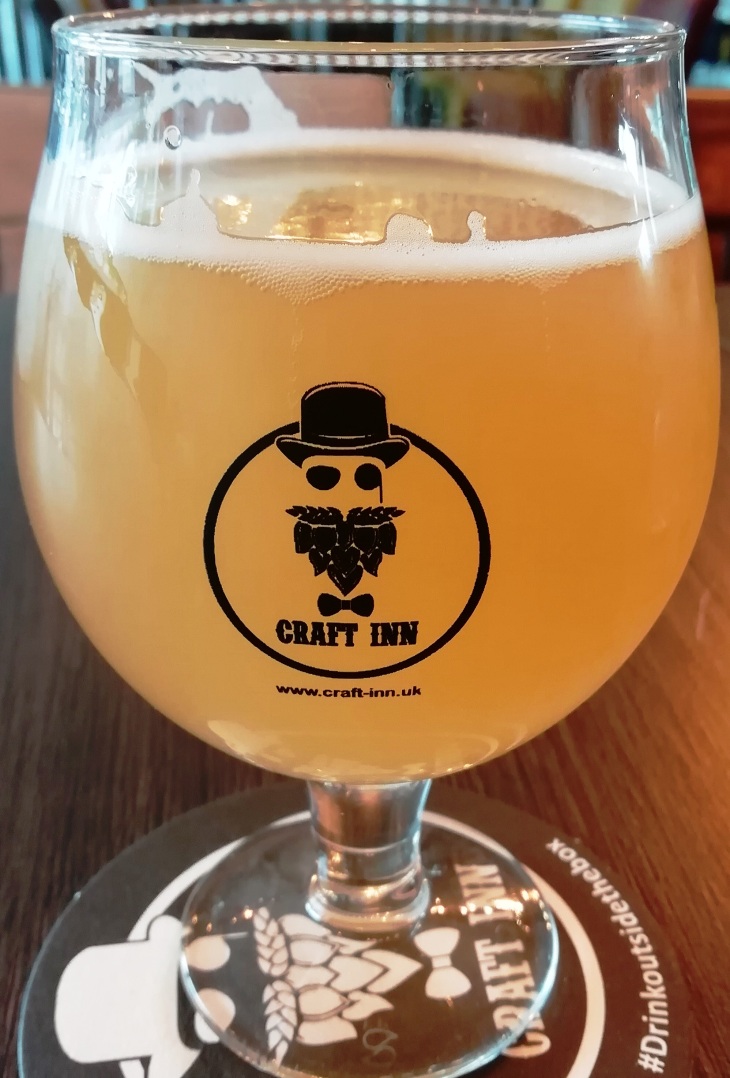 It’s got a bottle shop feel to it with seats, but it’s definitely a welcome addition to Shirley and directly over the road from Wetherspoons, but not in the same market as its prices are higher.

However, there are quite a few boozers surviving on the A34 nowadays and it’s almost worth jumping on the Number 6 bus from Solihull to stop off at the 7 options now available…

Anyway, The Royal Family will be happy tonight so expect extensive Daily Express coverage on the Villa win tomorrow…along with a few weather stories of course.

Craft Inn Shirley #Drinkoutsidethebox will be open once again and expect a few more punters now that normality has returned to this Solihull suburb.