A short post this one as I clear up a couple that have been on my ‘to do’ list for a while. A bit of kid free time and the opportunity to visit a pub was just too good to miss.

Of course, not that I’m competitive or anything like that but I know if Pete or Paul have blogged about this first then no one will bother reading. 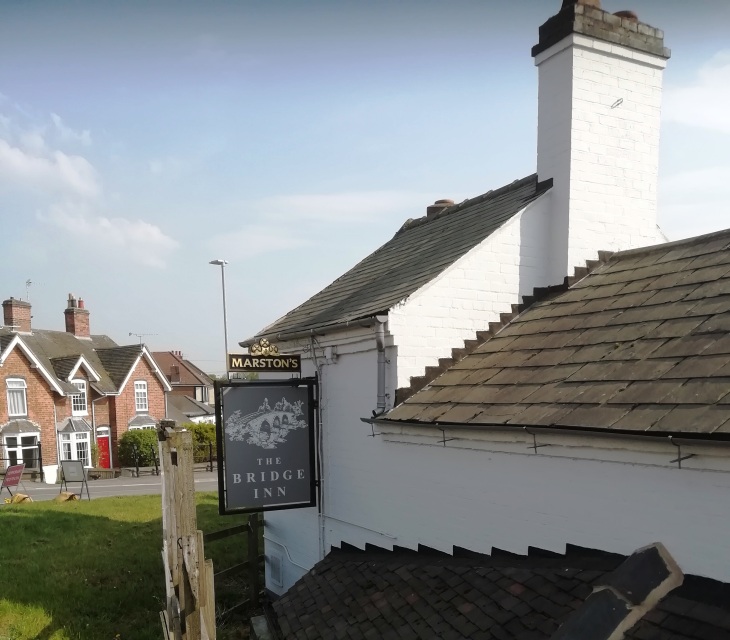 I’ve checked Pete’s blog and can’t see any sign of this place whilst Paul WME also appears not to have this one on his radar as of yet, so we might be headed into uncharted (canal) waters. 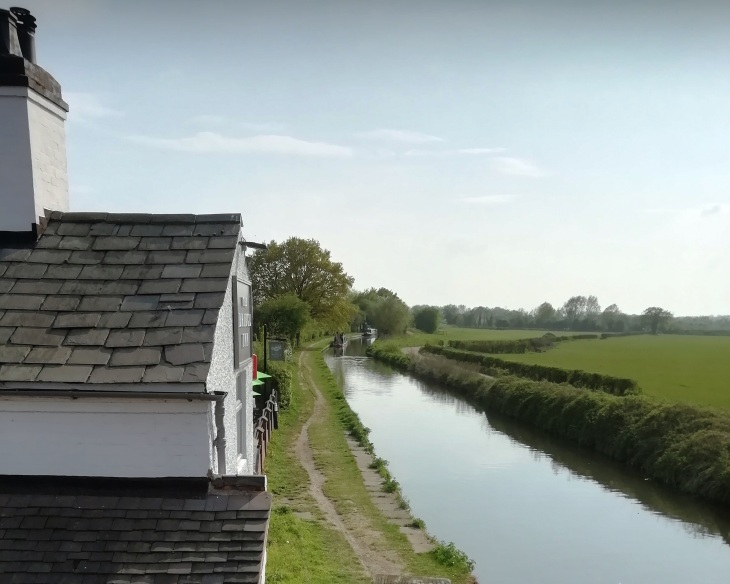 Branston, whilst being famous for its pickle, is a suburb of Burton with almost seven thousand inhabitants and a lot more chimney pots being thrown up on an annual basis.

To be honest, after the Stoke Priors incident with Mrs BB, I’ve been trying to claw back some Brownie points so another canal pub was on the agenda.

409 – The Bridge Inn DE14 3EZ is on Tatenhill Lane in Branston on the road out of Burton and in as picturesque setting as you’ll find in this part of the world.

…but with the sun was shining it meant a fair few punters pitched up outside and they were strictly in the drinking as opposed to dining squad.

Branston is an earthier version of Burton I reckon although they are chucking homes up at a rate of knots and this place definitely attracted a wide range of punters from couples, families and cyclists.

I suspect when Rod and I resume our cycling mission along the Trent & Mersey Canal then this will be a stop off en route. 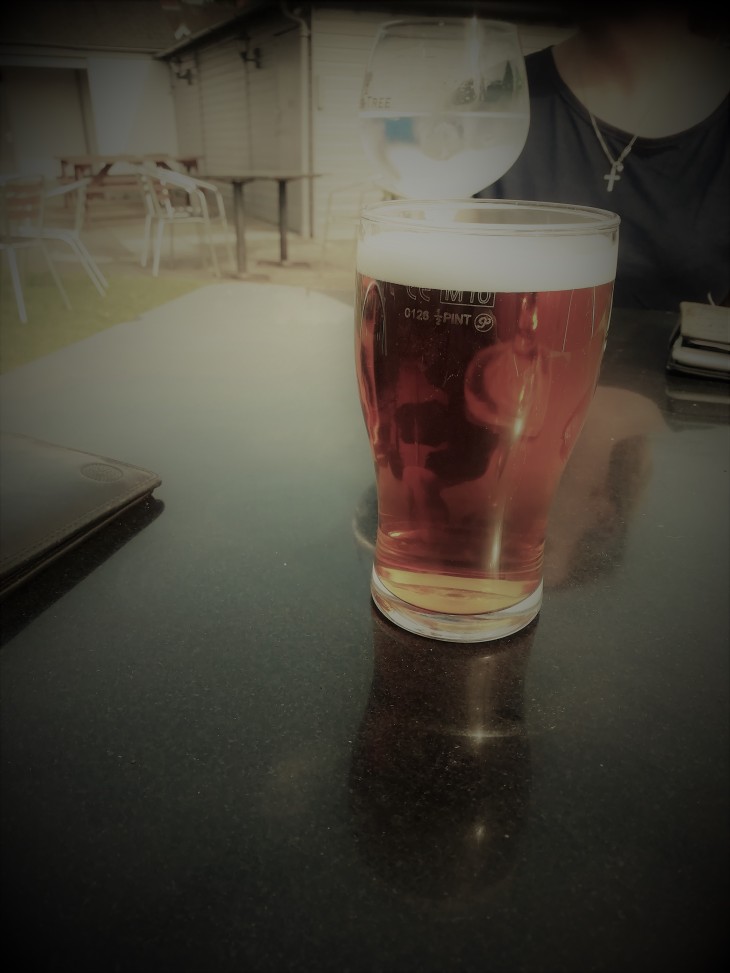 The beer was decent and, as officially endorsed here by Rich, I should always drink local beer so a half pint of Pedigree (Marston’s) hit the spot.

I’m not sure Mrs BB was totally convinced by this place but she managed to drink a couple of gins whilst deciding and warmed up to conceded the views were decent enough.

(not the bicycle used by the lycra wearers)

It is a solid canalside boozer that had some terrific transport options available instead of a mobility scooter and with a brand new housing estate on its doorstep looks likely to be with us for some while yet.

23 thoughts on “Pedigree Not Pickle At Branston”