Some breaking blogging news here as this is almost a live post. To prove it I can let you know that former Blues and Villa striker David Geddis scored the winning goal for Portugal in the Texaco Trophy Nations League Final. 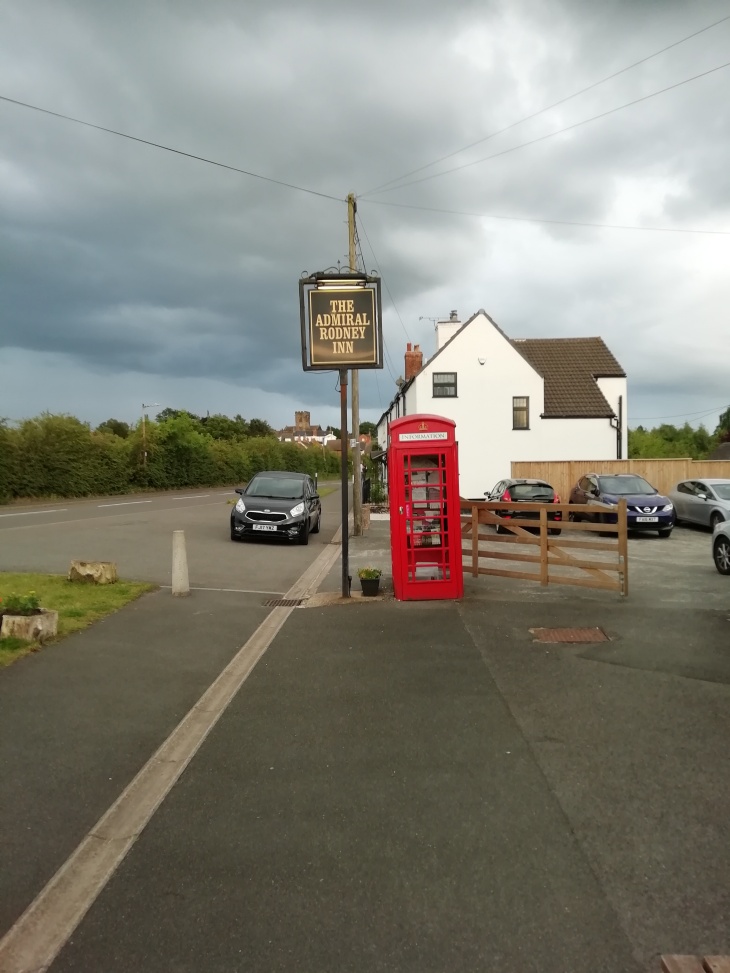 Checking through my stats recently I noticed that I’ve picked up a regular reader from India so it looks as though my barrage of cricket posts from grounds dotted around South Derbyshire and Dorridge appear to have done the trick.

Of course, he/she will be celebrating today after David Warner forgot he was involved in a 50 over game and played like Chris Tavare in the pursuit of a big total ensuring India saw off Australia with ease in the CWC today. 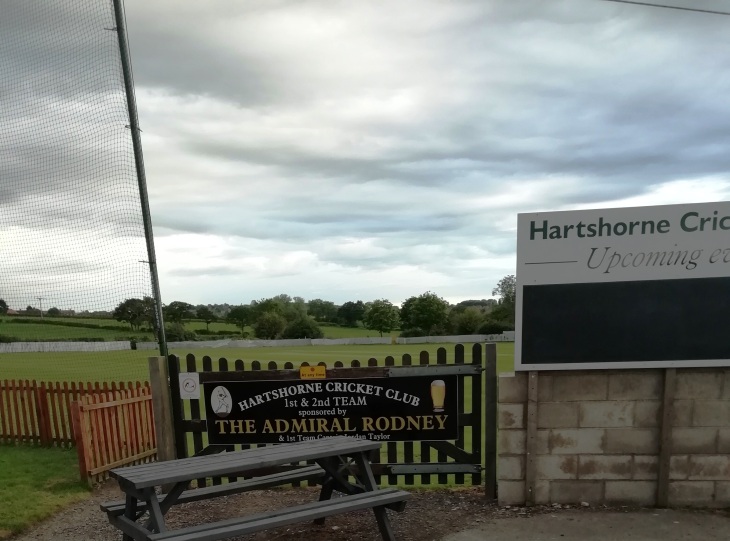 Duncan will have enjoyed that but will have been less than enamoured with the Women’s World Cup scoreline that saw England edge home 2-1 against Scotland in a bumper Sunday sporting bonanza (F1 doesn’t count so I’m not mentioning it).

Anyway whilst a sports update is all well and good, this is a pub blog so I thought I would pay homage to my newly acquired reader from India with a post about a boozer at a cricket club.

In fact, it is where it all began back in August 2017 after a few chats with blogging gurus Martin and Mudige I took the plunge and dipped my toes in the water on the pub laden A514.

The first instalment of Life After Football can be found here but it was good to see 1 – The Admiral Rodney Inn DE11 7ES is absolutely alive and kicking.

At around 8.45 on a Sunday evening I reckon there were in excess of 40 people in here, most of them settling in to do the pub quiz, and the atmosphere was crackling.

A big range of beer on so apologies in advance to The Wickingman for not sampling the Bass on this occasion, but the Exmoor Gold was superb.

Everyone appeared to be drinking cask ale whether male or female and a lot of Dark Drake (Dancing Duck), Bass, DBA (Burton Bridge) and a beer by Hop Jack brewery was also on offer with no food apart from cobs.

Well, they do offer a chip van and a pizza van occasionally but people come here for the top notch beer and to watch a bit of cricket as this must be the best bar attached to a cricket club in Derbyshire… 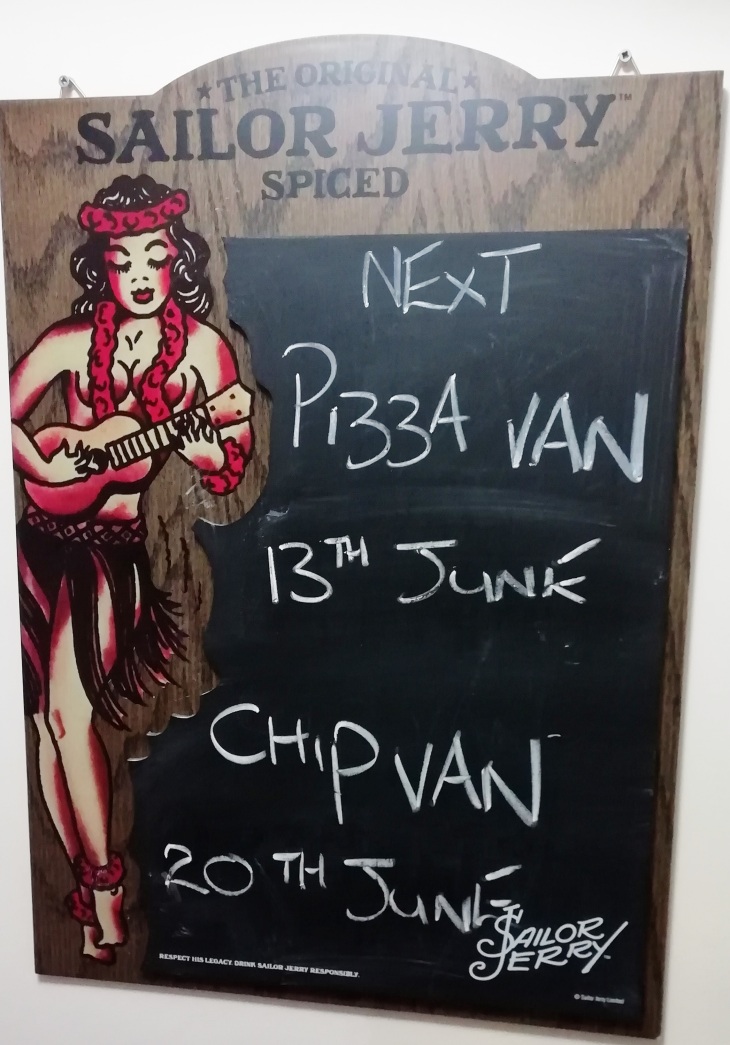 They have the obligatory Derby shirt and darts memorabilia up along with a list of events such as parties, open mics, festivals, and cheese nights etc. all of which show this is a thriving community boozer.

I’ve still not been to its near neighbour The Bulls Head but this is definitely the drinkers pub of Hartshorne and I can’t believe quite how full it was bearing in mind there is no sport on the box just beer, chat and the potential for some cricket in the beer garden on occasions.

It’s nice to see they are sponsoring their local club too and I reckon my reader from India would like to come here and sink a pint of all the above as they are definitely better than the local nectar known as Cobra.

It was friendly but not really the time to take lots of photos as I was in the final seat and so you’ll have to take my word for it but it was a joyous sight and long may it continue.

19 thoughts on “Cheers Rodders – Where It All Began”