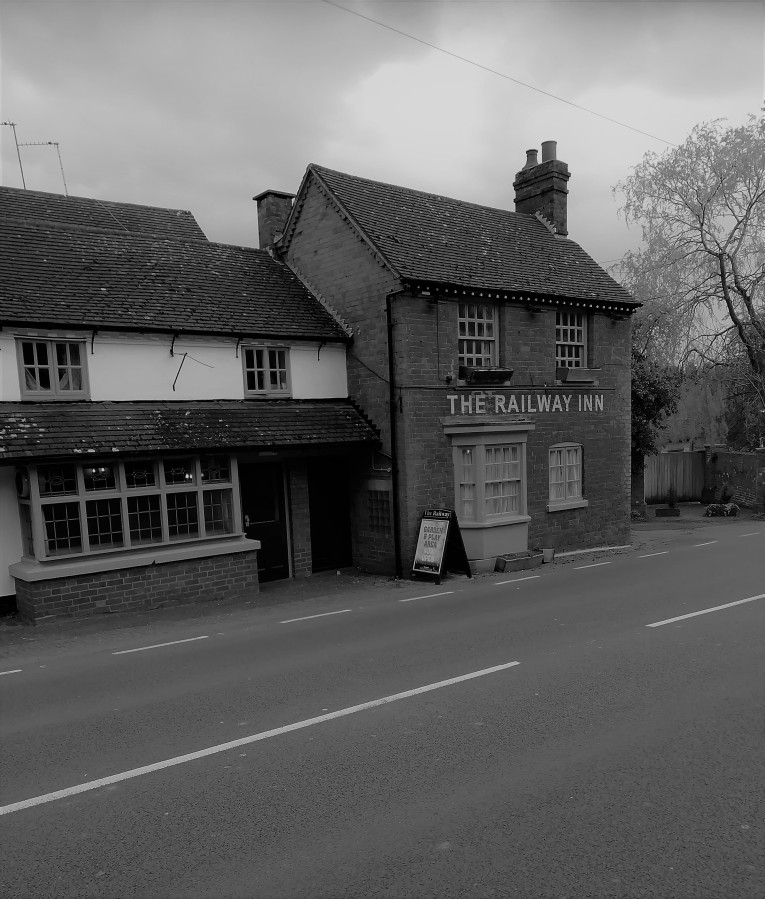 Supporting Birmingham City means you really do get kicked in the bollocks nether regions on a regular basis.

Not content with sacking Gary Rowett around three years ago as we lay seventh in the Championship the board have gone one step further this time by sacking Garry Monk after a remarkably good season last year. 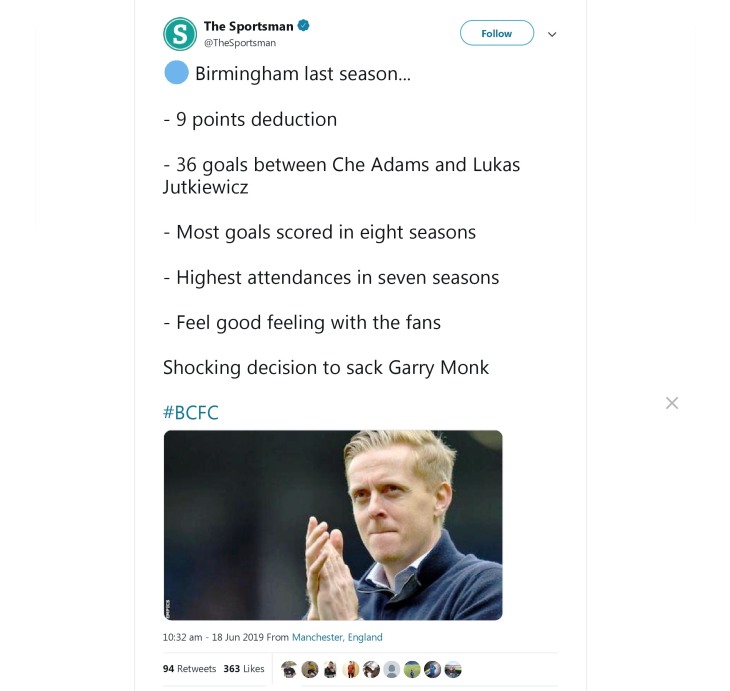 I’ll share these stats that Martin kindly sent me through…

After two years of relative purgatory under Zola and then Cotterill it looked as though Monk had steadied the ship, dealt with a nine point deduction, and connected with the punters.

I just don’t get it sometimes and whilst we aren’t privy to what’s happening behind the scenes, the managerial merry go round appears to have been started unnecessarily down in B9 once again.

The punters, including this one, aren’t hugely impressed and I reckon Lian AKA Brews and Bakes will have a few words to say on the matter.

It’s as though winning the Carling Cup in 2011 was the pinnacle of being a Birmingham City fan and therefore you must suffer forever more.

Some people reckon it’s part of our 200 year masterplan whereby, in 2075, we will be on a par with Manchester City and working towards world domination.  Mind you there are some people who believe the earth is flat and that we didn’t land on the moon too…

Oh yes, of course this is a pub blog but sometimes you just have to vent your spleen.

A pub where you might find some Blues fans lurking would definitely be 418 – The Railway Inn B93 8QA. 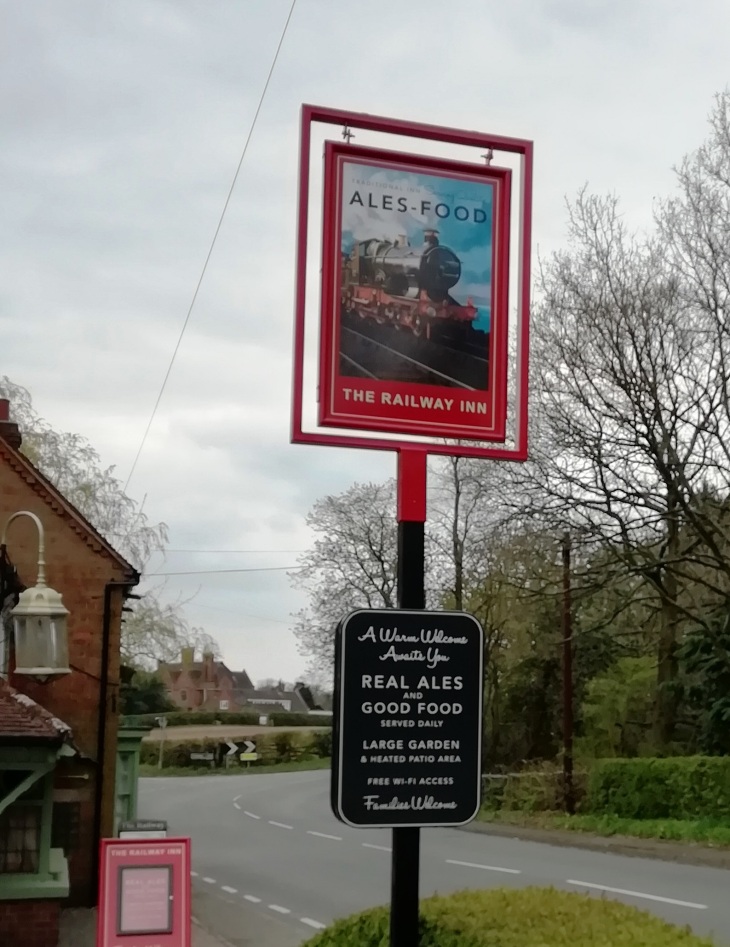 This GBG longstanding boozer on the outskirts of Dorridge is in fact the furthest pub away from Dorridge Station but don’t let that stop you! 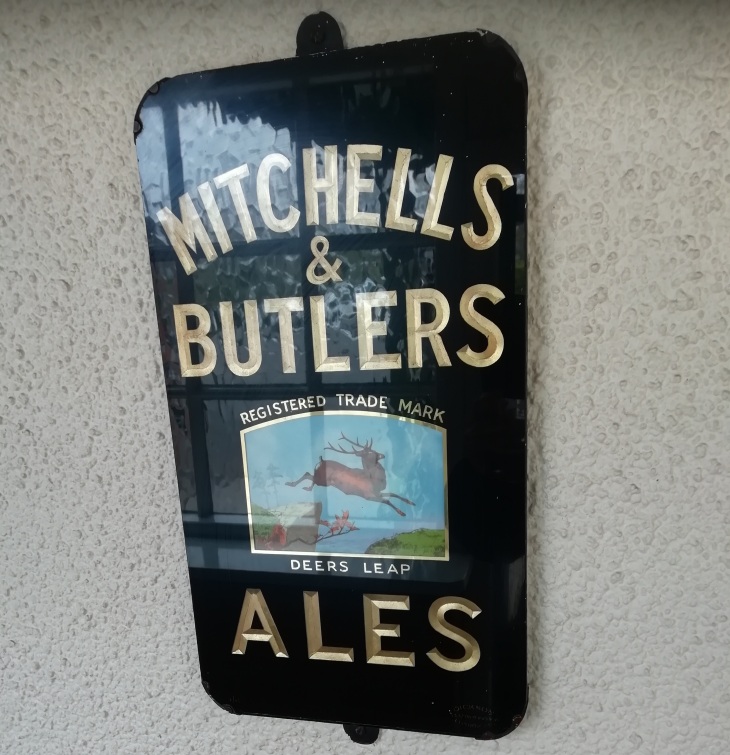 Draw comfort with the fact it is worth the walk as it is miles better than The Forest Hotel, which is next to the station and does sell cask, but is less of a classic boozer than this place.

BRAPA has been here before me (of course) and his top notch blog documents a Blues win over Hull when Monk was in charge and we played attacking exciting football….oh yes his report on The Railway is also spot on as it describes it as beautifully basic and homely which it is.

(always turn right for the bar) 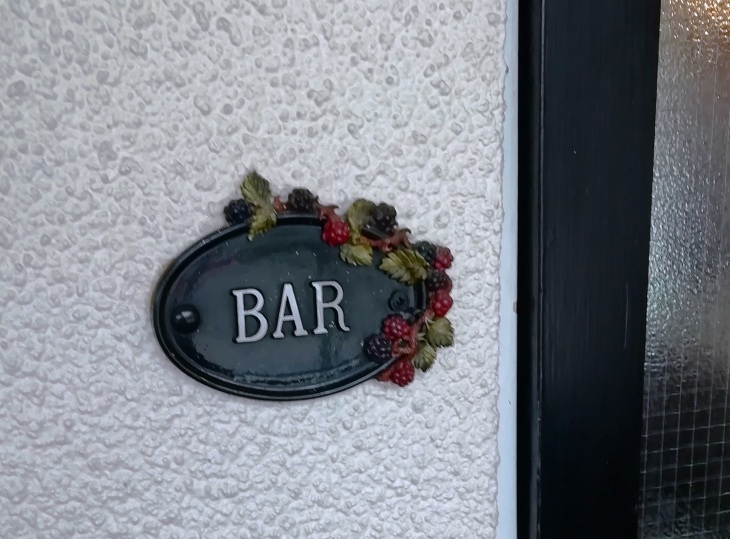 It’s a two roomer with a small bar and a bigger lounge where you can eat as well as a classic beer garden. 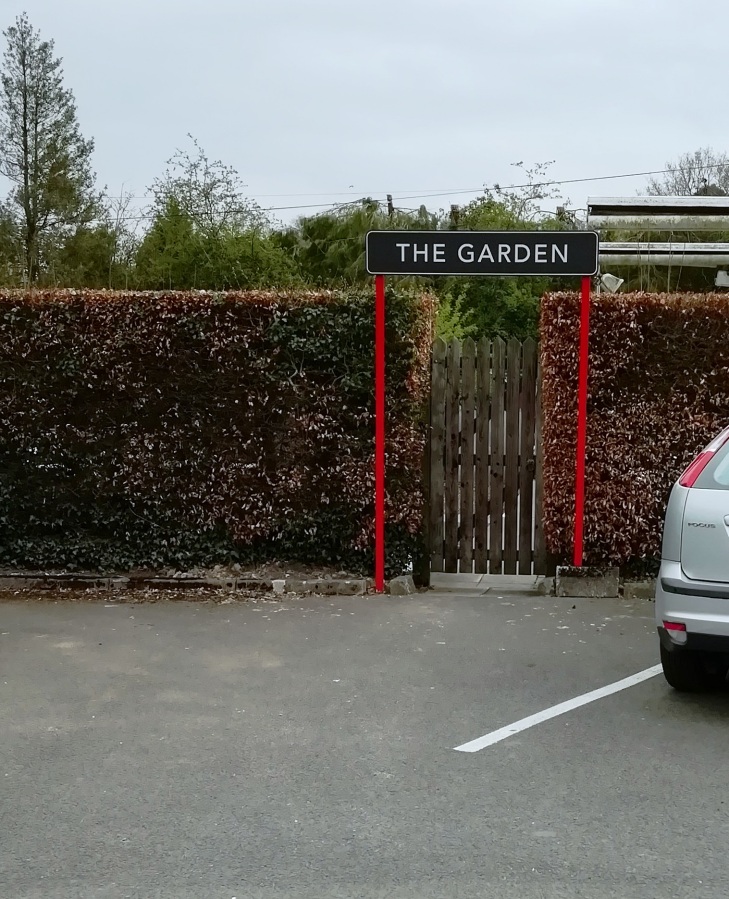 It’s been owned by the Watson family since 1915, which is pretty bloody impressive and there has been a boozer there since 1850. 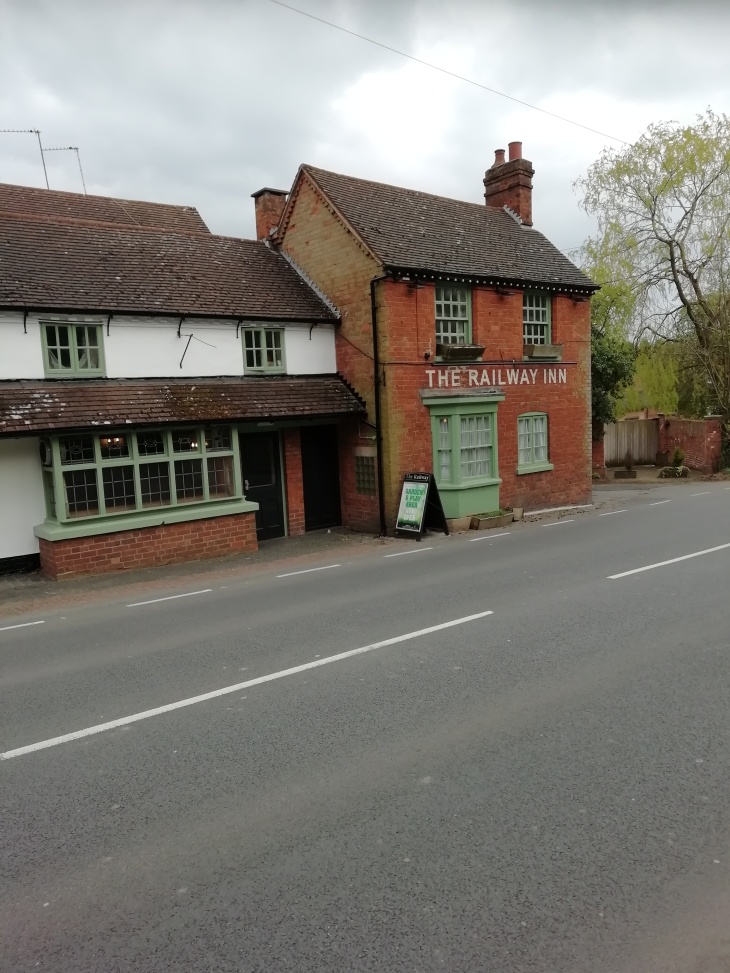 Apparently the frontage is Grade II listed and you can’t fail to be impressed with this place, which has a solid core of regulars.

As it happens, on the Sunday afternoon I visited (around 4pm) it was that post lunchtime session lull and the place was fairly quiet.

However, there were a couple of classic lads in their fifties in the bar with one so hammered he kept stopping mid-sentence to look at his phone and then forget what he was saying until his pal, who looked slightly less hammered, got him back on track. 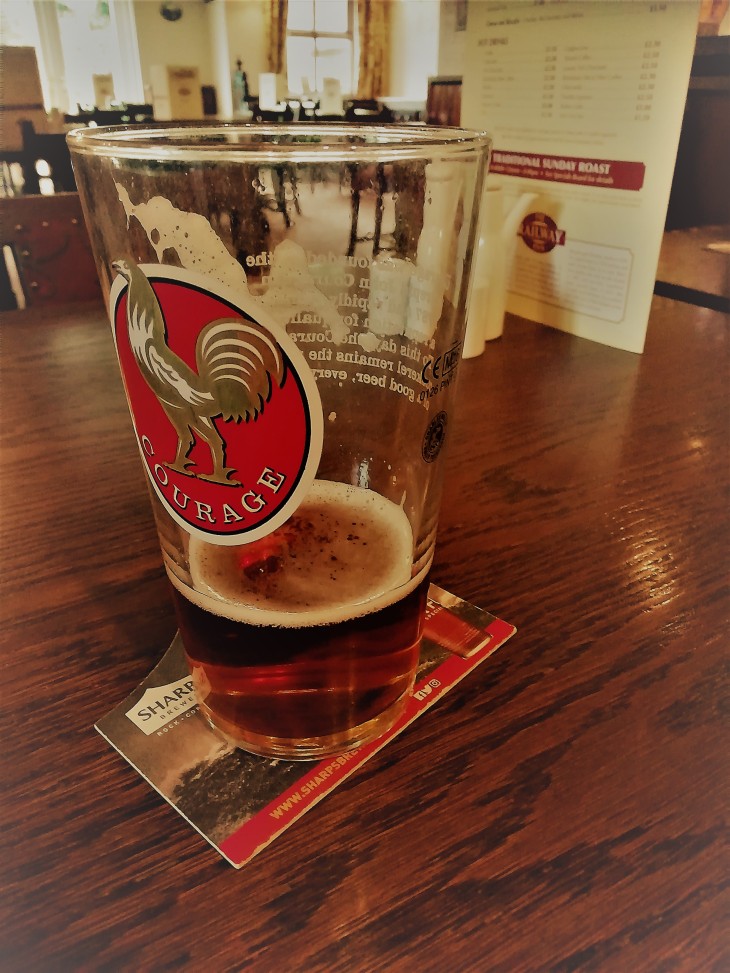 It was good fun though and his story did take up most of my time there as I had a terrific pint of Directors (Courage) and listened to the Brummie tones to top up my accent again.

I’ve been here enough times in the past to know this is a real stalwart for good beer and proper pubbery in an area that isn’t overloaded with these types of boozers.

Anyway, I will now go and cry into my beer but leave you the knowledge that this boozer is well worth a visit – top notch and reliable…unlike Birmingham City!

13 thoughts on “Shooting Yourself In the Foot Blues Style”