If I was going to be predictable then I would open this post with plucky England’s World Cup cricket defeat against the pre-tournament favourites to finish bottom Sri Lanka.

Whilst everyone keeps telling us this is England’s best ever one-day team, they are doing a terrific job of disproving that against Pakistan and the boys from Ceylon. 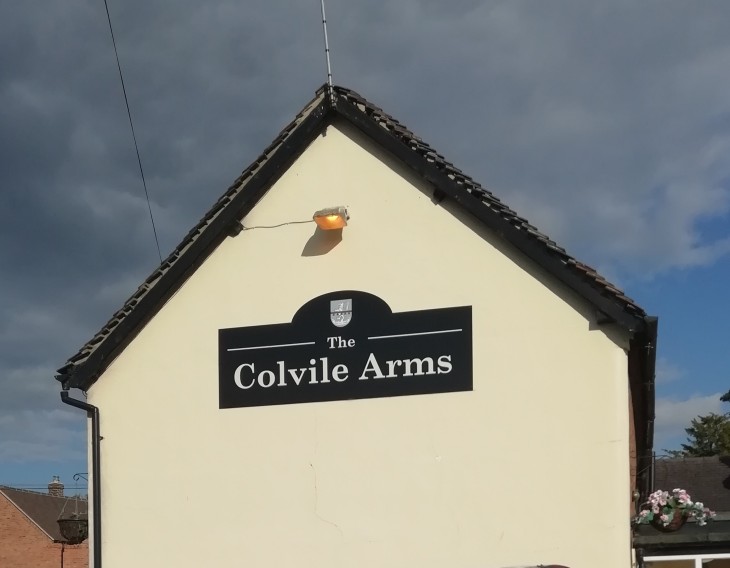 But, I’m not that predictable so, instead, I will bring you breaking news of me talking to two blokes in cracking boozer about plucky England’s World Cup cricket defeat against the pre-tournament favourites to finish bottom Sri Lanka.

Lullington is one of those hidden National Forest gems as it is a tiny conurbation of just 121 people but has a classic boozer.

To be honest, heading in from Repton, you drive through some urban sprawls such as Netherseal, Overseal, Woodville, Moira and Spring Cottage until you finally reach the rolling countryside of Lullington.

The cricket ground is a classic and this was the first time I had been here this season when it wasn’t sub-zero, which was a bonus. 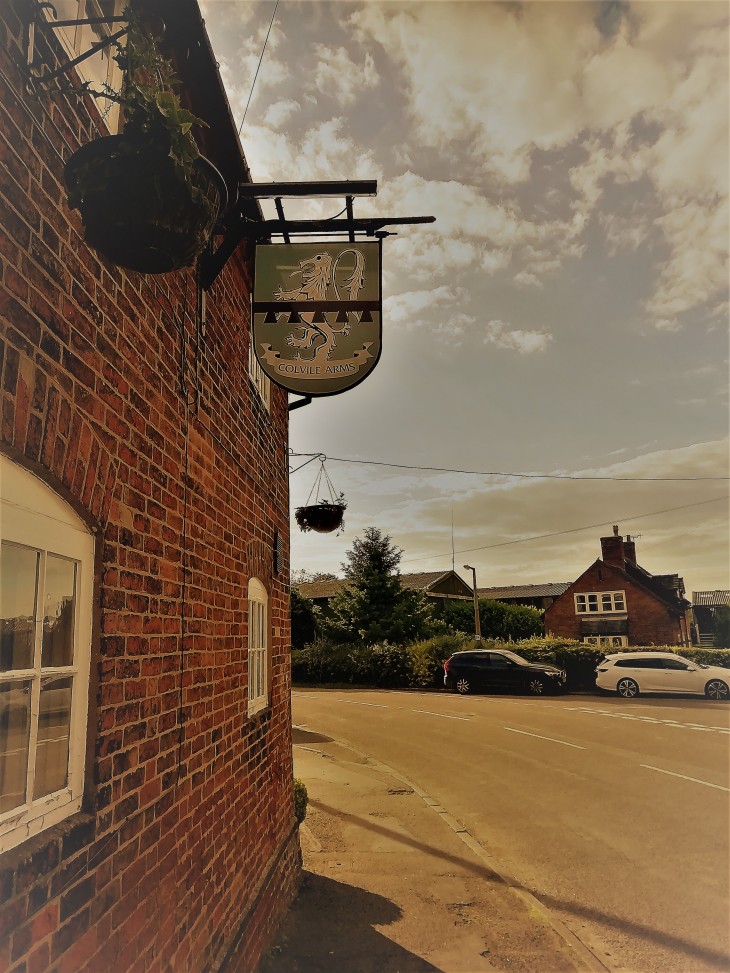 However, I couldn’t come to Lullington without visiting 422 – The Colvile Arms DE12 8EG,which is the main focus of Lullington along with the church and cricket club.

You enter through the bar and it’s a multi-roomed place with loads of young and old punters and the atmosphere is fantastic. 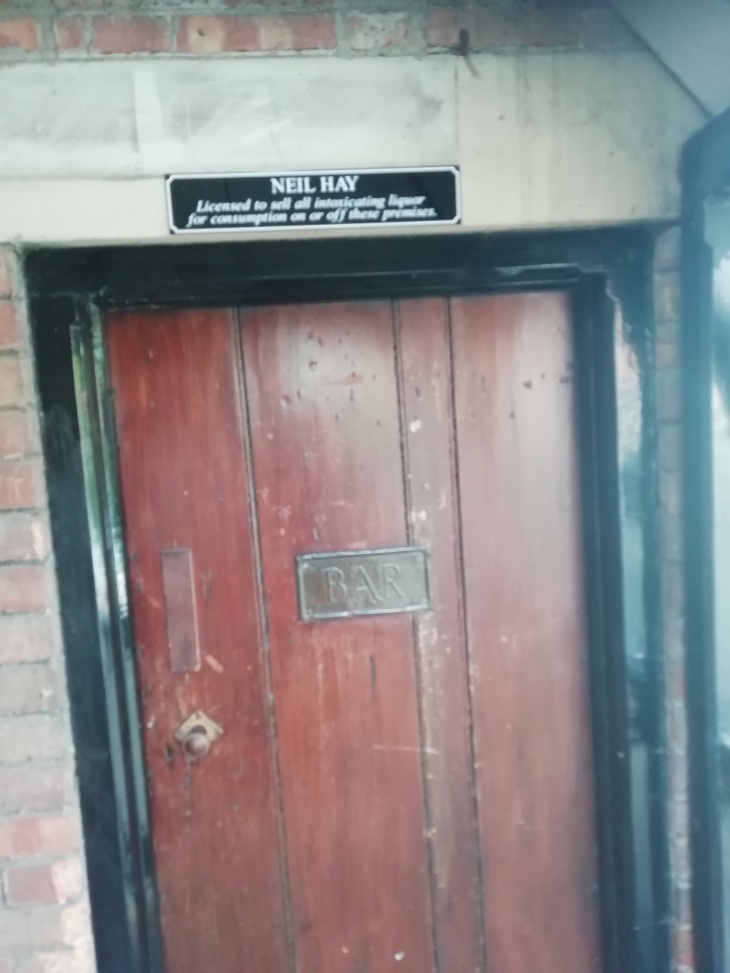 A lot of that stems from the gaffer who wins the award for the friendliest landlord of 2019 so far and he also happened to serve me an excellent pint of Bass.

Bubbly, upbeat and sporting a Colville Arms T-Shirt he was very visible and knew a lot of punters and what they wanted to drink.

The layout of the boozer means you can’t actually see what cask ale they have on so you have to talk and that is good starting point.

The lounge had a couple of old boys in too, who were great value and gave me a potted history of the place, once they had discussed the Sri Lanka result.

The upshot of it all was that James Vince can’t be trusted and that seems a little harsh to me but the one bloke was top class and had played cricket for many years with the old gaffer. 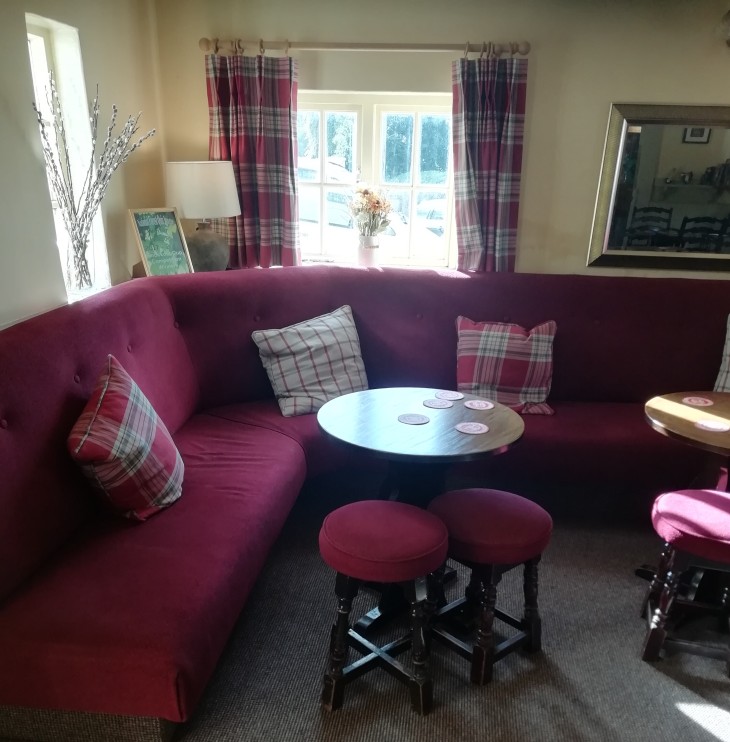 Apparently, the previous owner had coined it in due to the fact that when he took it on he was told that he couldn’t sell food or have a fruit machine in the pub.  But the upshot was that the rent stayed the same throughout his 30 year tenure!

But they did mention that he was top notch and knew everyone’s name and kept a fantastic pint of Bass.  However, the new owner is clearly following suit as they won CAMRA Branch Pub of The Year for South Derbyshire in 2018 and 2019.

Apparently it is Lullington Estates who own the pub so I guess the rent is still peppercorn and that is what boozers need to survive.  They also need a good community spirit and they run a host of teams with a certificate to prove they were the National Forest Pub Quiz team of the year in 2017.

Early indications of a pub started way back in 1857 it was eventually named after the local family who owned the estate;  the last member, Sir Henry Colvile left  in the early 1900s and the estate was broken up and sold in 1912. 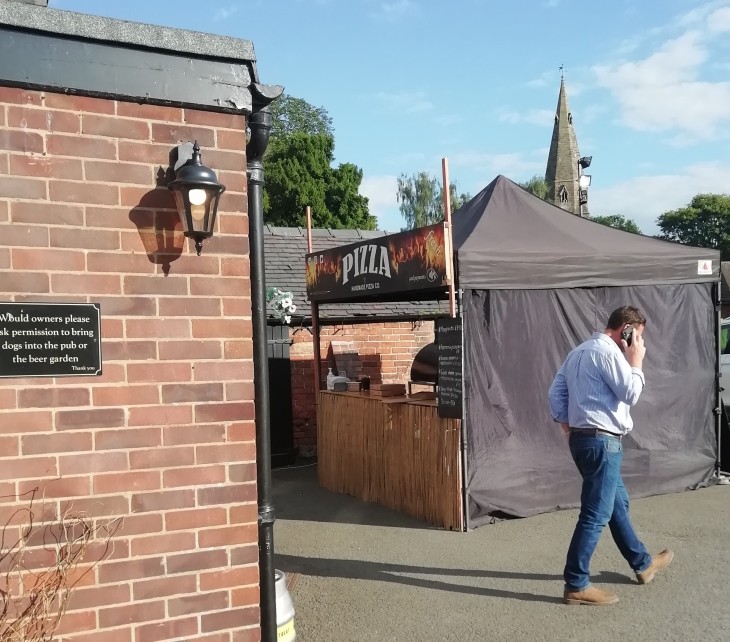 But, with a pizza parlour in the car park as part of their Food Friday they are moving with the times but this place was great and a real gem of a find.

Not only will it appeal to the Bass aficionados amongst us but the old boys in the bar have plenty of life and stories left in them #publife.

14 thoughts on “Chatting Cricket At The Colvile Arms”