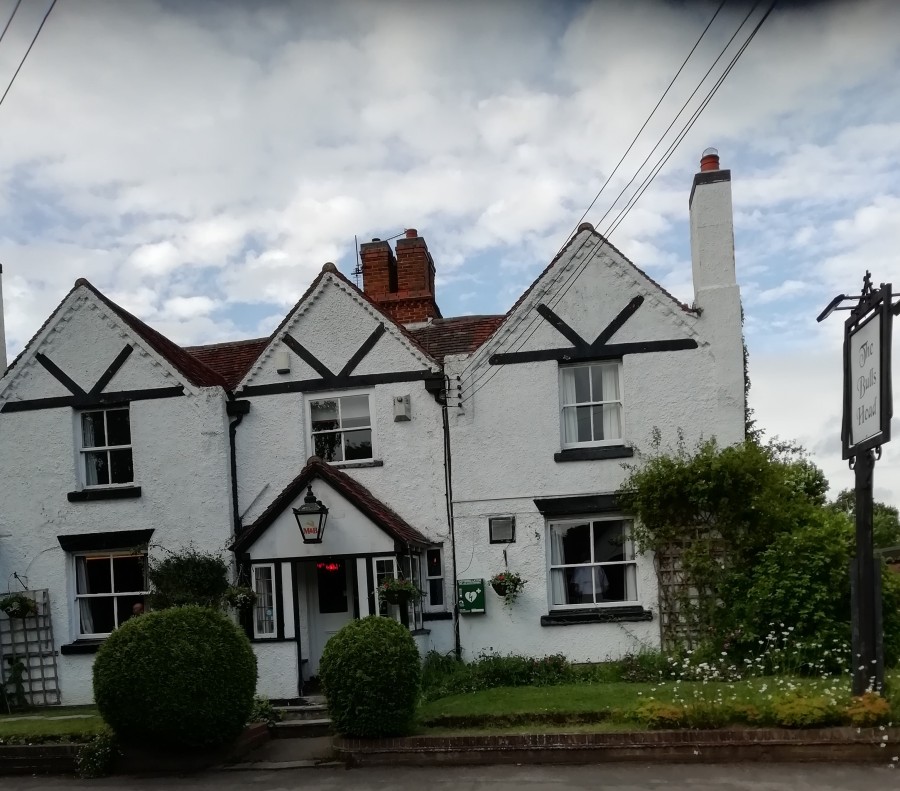 Barston might be a small village on the outskirts of Solihull but it has an absolute gem of a boozer in its midst.

Of course, the fact it has been in the GBG for 24 consecutive years’ means Martin, Paul and Duncan must have been here before.

In which case they are likely to have bumped into Brad or Joy have been at the helm of 428 – The Bulls Head B92 0JU for 31 years, which is no mean feat. 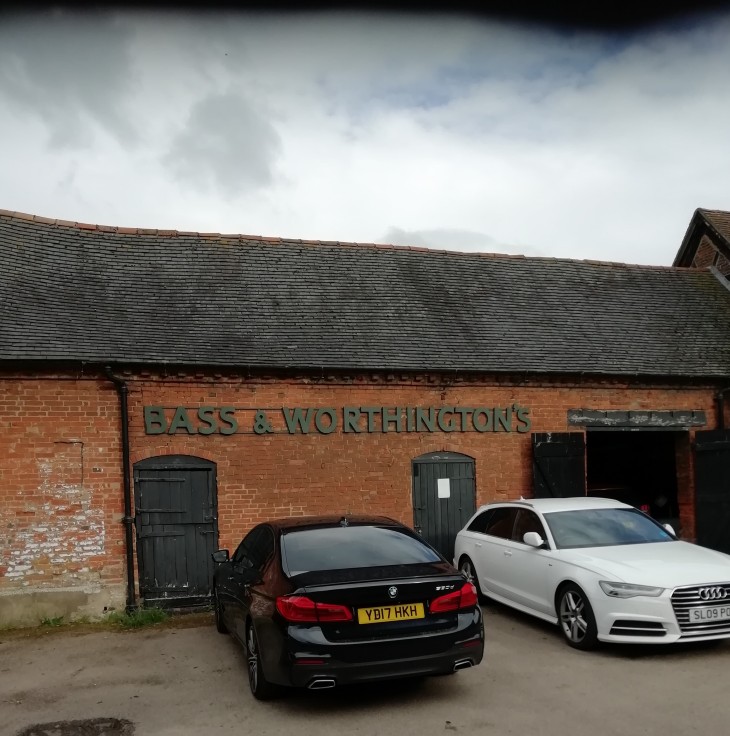 Of course those cynics amongst you might suggest getting into Solihull’s GBG is only marginally harder than say Scotland, Maidenhead or East Birmingham, but this is a cracking boozer.

Hopefully it will stay the same post departure as apparently the lease is being sold and they are off at the end of the summer, according to Solihull CAMRA mag. 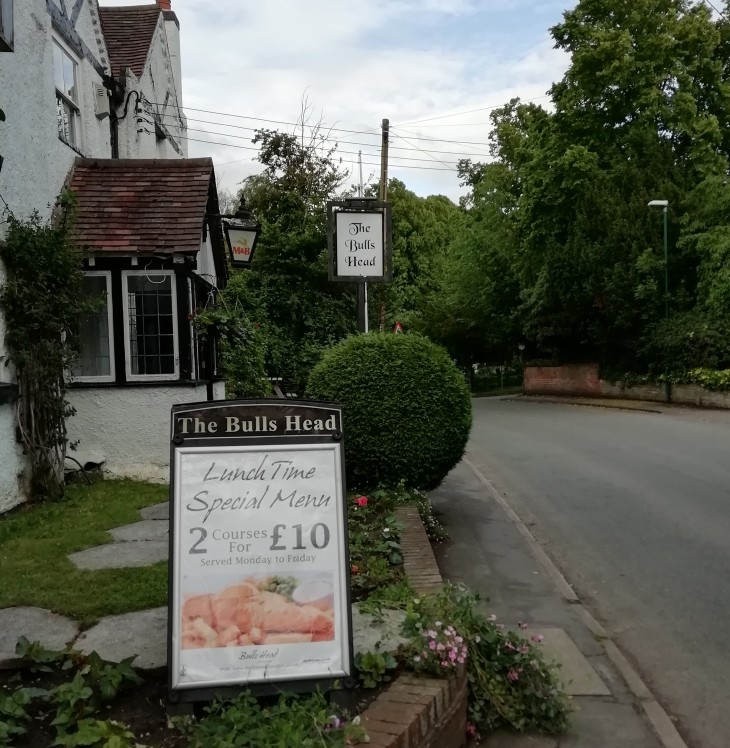 It last won CAMRA boozer of the year in 2016 and the arrival of new kid on the block The Ale Rooms in Knowle has meant it’s not won since.

However, a boozer that has been there since the 15th century has seen quite a few changes and challenges in its time and survived so there is no reason to suggest it won’t continue to prosper.

It’s a well to do area with lots of half-timbered houses and very much Knowle and Dorridge in its outlook but has no bus route so it feels more out on a limb. 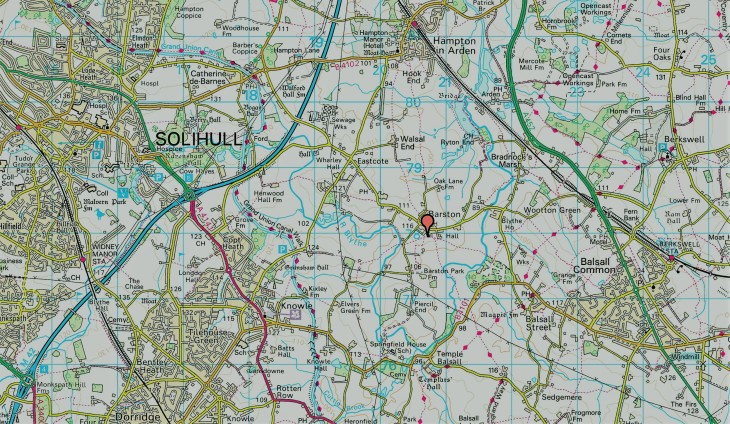 It was father’s day when I visited as I persuaded my daughter to let me buy myself a pint to celebrate with me at a boozer I’ve not been too for years.

In fact, about 30 years ago, my mate’s stepdad who had previously run The Good Companions in Yardley was relief manager here for a while and he let us have a lock in, which was very exciting back in the day!

Anyway, for a city boy, that seemed like a country paradise back then and whilst I am slightly less parochial these days it is still off the beaten track.

It is a two-room traditional pub that sells food but it gives off the impression that it’s very much a drinker’s boozer and there was a family in full swing with the dad knocking back his Purity and almost falling asleep on the Bass Mirror!

This was about half past six so I reckon they’d been there for the duration and there was a good atmosphere with barflies, families and couples all getting in the spirit of things and this reminded me a more full version of The Railway in Dorridge.

Spoilt for choice at the bar I thought I’d go for Martin’s technique (no, not plant feeding) and ask the barmaid was what selling best and a fantastic pint ensued.

Southwold Bitter (Adnams) was a new one on me but it won’t be the last time I’m here.  A great pint in a proper old school country pub with character and an atmosphere…I hope it carries on.