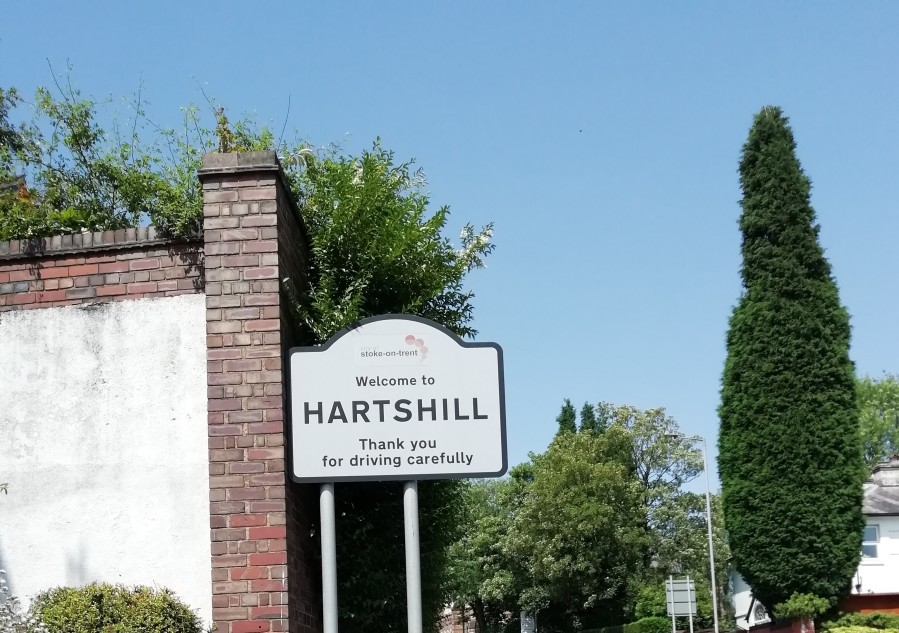 Stoke-on-Trent. What can I say about Stoke? Earthy? Gritty? Football city? A strange local dialect that includes arna (aren’t) carna (can’t) and youth (anyone of any age).

All of the above and, bearing in mind that I’ve only blogged on two Newcastle (that’s under Lyme folks) pubs in two years, a trip to the Potteries was long overdue.

(walking partner heading for the kick off…)

It’s not one of those places that leaps out at you as a potential drinking destination but you know I like a challenge  So, my walking buddy Simon, who used to go to University in this part of the Midlands and I, who worked here for three years in the nineties, found a worthwhile cause to tie in with a few boozers.

Here’s a bigger version of the map to give Dave and Dick a bit of context and all six towns of Stoke on Trent are noted (with a funky yellow star) – Newcastle isn’t one of them – with Hanley being the biggest and the red cluster around Stoke.

Rumours that Stafford Paul completed the walk in under an hour are, as yet, unconfirmed… 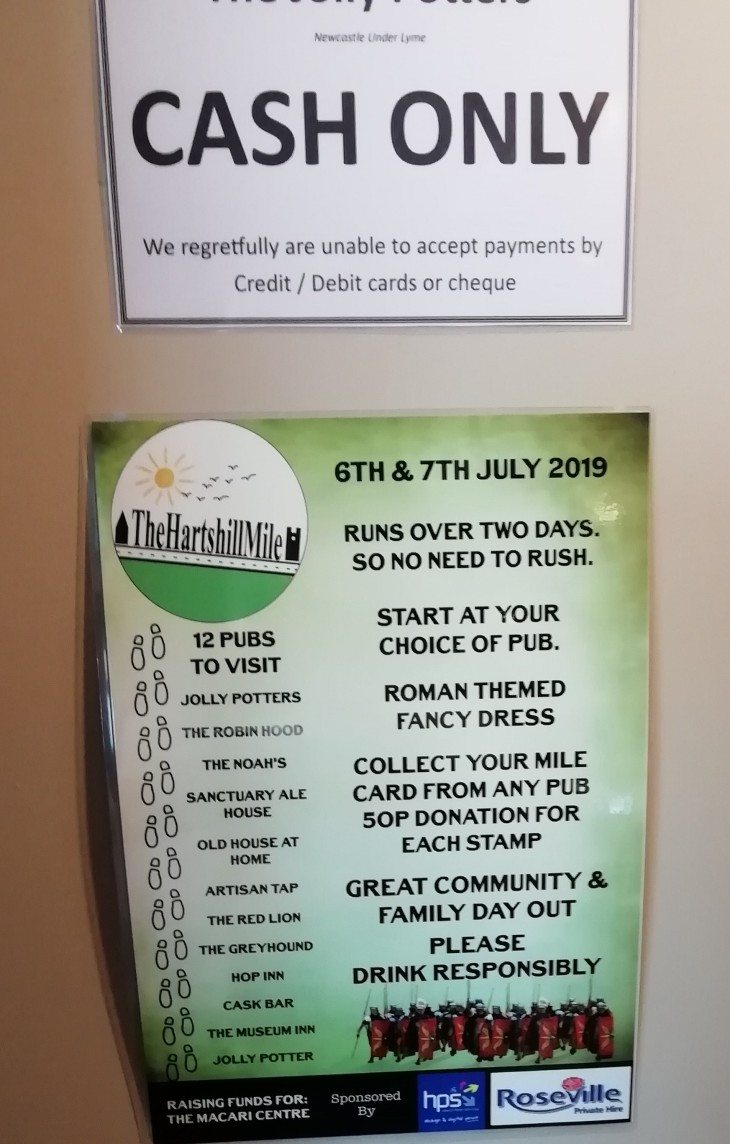 Basically, former Potters boss Lou Macari has set up a homeless centre in the city (The Macari Centre) and the idea is that you visit all 12 pubs, have a drink and then get your card stamped in each one and give a donation to the homeless centre.

This took place earlier in July on a weekend so my drinking walking pal and I thought we would put it to the test and try it on a Thursday,

The organiser told us we could still do it although the perennial problem of pub opening hours on a Thursday was always going to be a test. However, after the Willington to Alrewas towpath debacle, there were no bikes involved, which meant it wasn’t a problem. 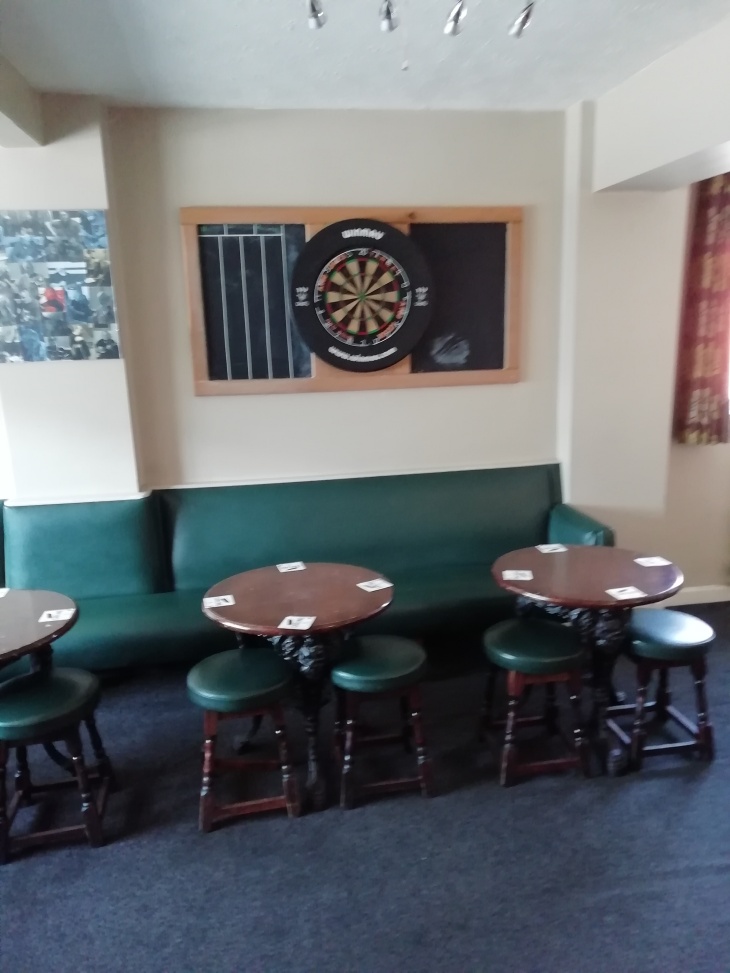 Anyway, The Hartshill Mile more or less covers the old A52 and runs from the Jolly Potters in Hartshill to the Jolly Potter in Newcastle and the oldest boozer on the trail is The Noah’s which was built in the 1770s.

A walk from the station to Hartshill saw us arrive at The Jolly Potters but it wasn’t opening till around 3pm. However, the gaffer’s daughter was there with her feller and Simon asked her if there was any chance of a lift to the final destination so we could work back!

And, proving the theory that 99% of the people are nice 99% of the time she duly obliged! Not only that but they handily pointed out all 12 boozers en route and we promised we would finish off our final stamp at their boozer. 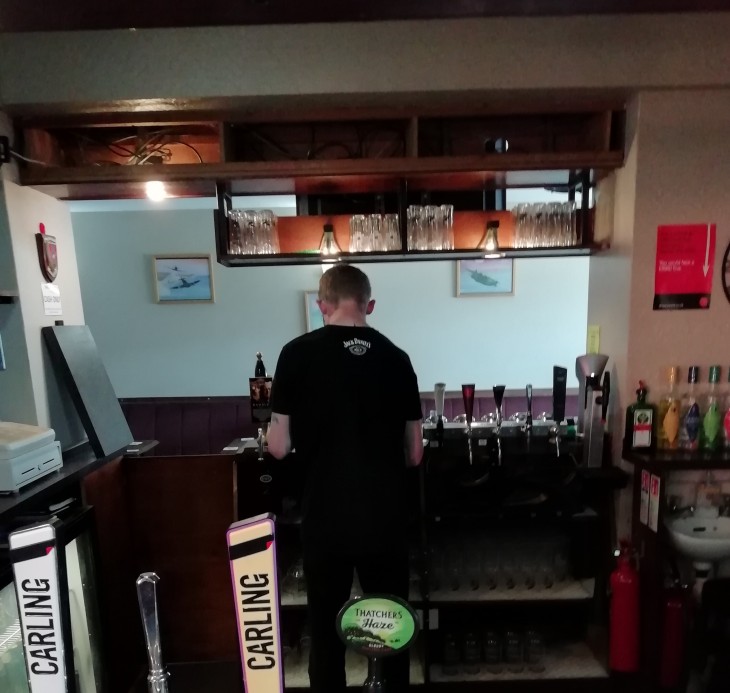 440 – The Jolly Potter ST5 1UP in Newcastle Under Lyme was open and had a couple of other punters apart from us as well as some background music, which was either Metallica or Napalm Death.

Our first pint of the day tasted like it was on the turn but, fair play to the barman, he changed it straight away without quibbling and delivered a very good pint of Life Of Reilly (Wincle) straight from the sub’s bench. 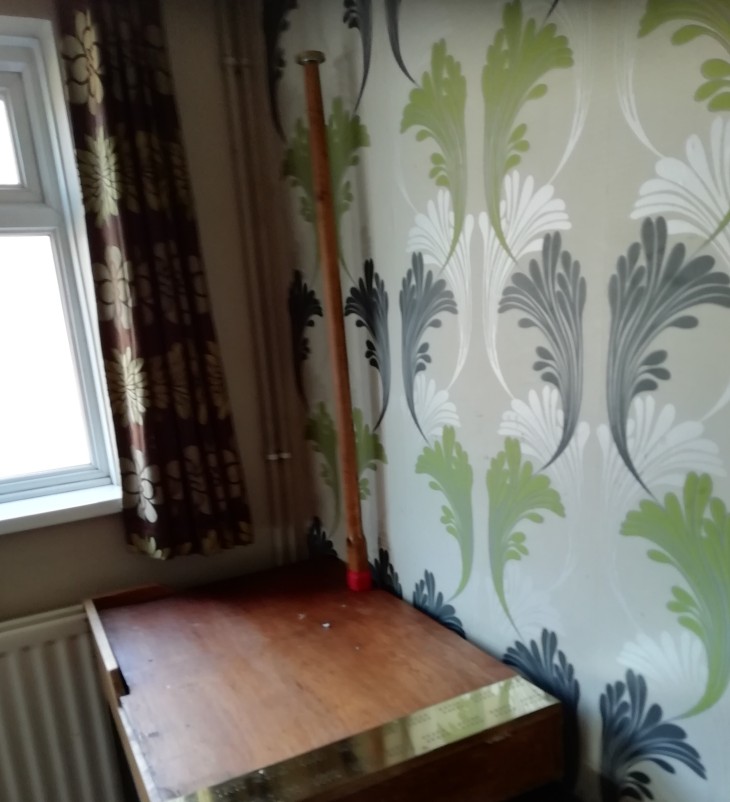 There was a skittles board although the landlady said the regulars take home the skittles so we couldn’t use it but, she fetched us a Hartshill Mile card, signed it and we were up and running on the Harsthill Mile.

(a spoiler alert of pubs to come!)

I quite like the idea of this as, to be honest, this isn’t a boozer you would be likely to visit but it is a classic two-roomer; hopefully it can pick up some extra trade on the back of this, as the beer was good and the people were friendly (a theme throughout the whole day in Stoke). 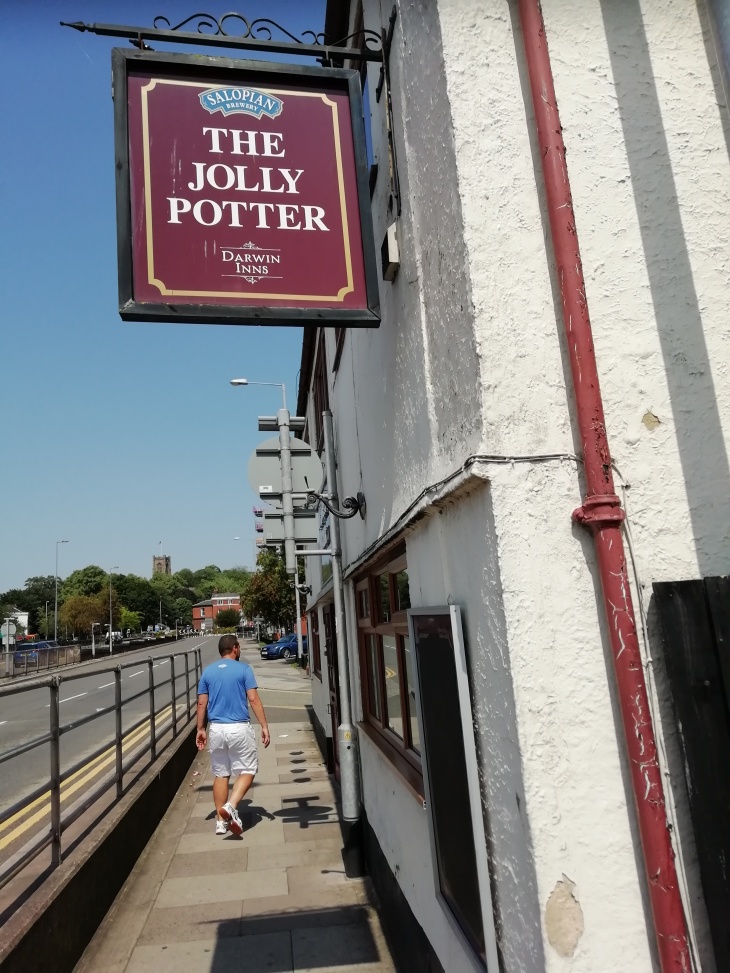 This was of course national Jack Leach day as he scored 92 runs to ostensibly win the test for England against Ireland and the heat was rising as we headed off towards the delights of Hartshill and a veritable smorgasbord of boozers!