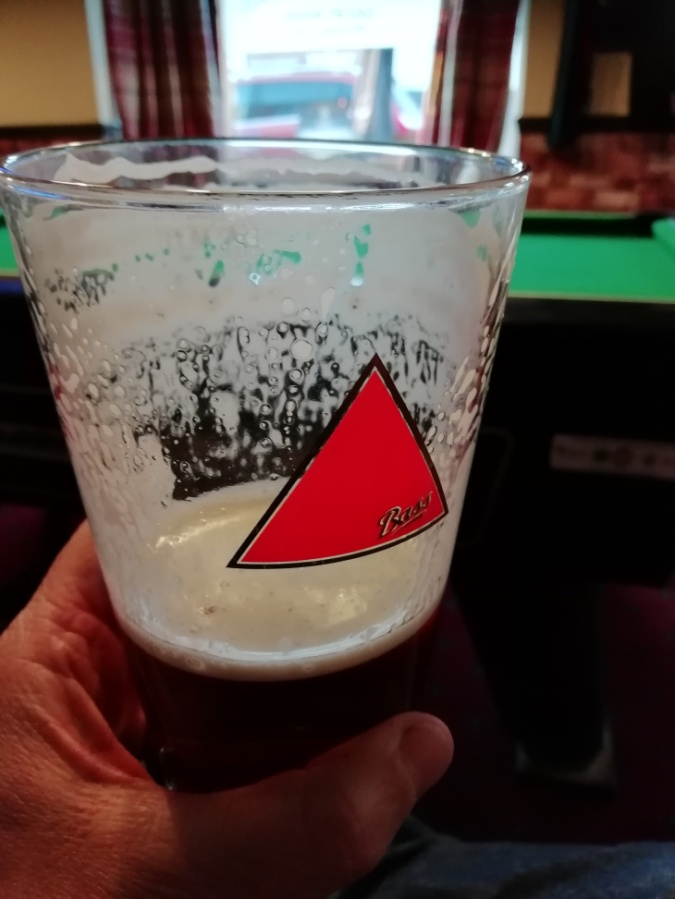 The GBG is officially the second best publication for beer lovers on the market after Ian Thurman’s Bass Directory.

Along with fellow Bass aficionados Martin, Mudgie and Leicestershire guru Pete, as well as the ‘other’ Martin (from Stoke on Trent) I am in the Bass Appreciation Society (as many acronyms you can think of starting with Bas…….) and make no bones about it.

It’s the sort of drink that divides opinion like Marmite with connoisseurs harking back to a different time (and brewery) and constantly taking the new canned version to task for being very un-Bass like.

However, when it’s in its pomp, I reckon there are few finer beers on the market and- after visiting over 450 pubs in the Midlands – I have complied ten boozers that served me an absolute killer pint of Bass…

This is in no particular order and there are a couple of controversial omissions….

The Railway Tavern LE65 2PW  is a classic little backstreet pub tucked away off the main drag in Ashby De La Zouch.  There are a few Bass houses in this town but this is the stand out one and even has a Bass lamp for good measure out the front. 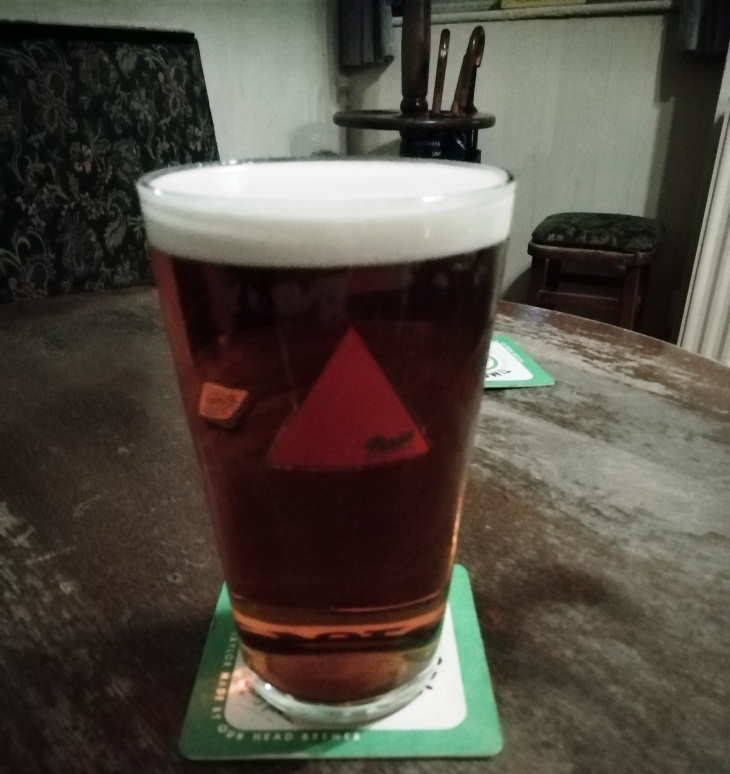 is a classic of its kind with arguably the best swearing heard in the LE67 postcode and that is some achievement.  A proper locals pub in Ibstock, very funny and lots of pub banter flying around ruthlessly.  This was a recommendation from Pete, who is now an honorary member of the Bass Appreciation Diaspora

A confession here as this is my local in Milton, near to Repton, but I reckon this serves the best pint of Bass in South Derbyshire.  It was good when I featured it here but has since been taken over and it is no w consistently magnificent!

This picture is one of many taken in their beer garden… 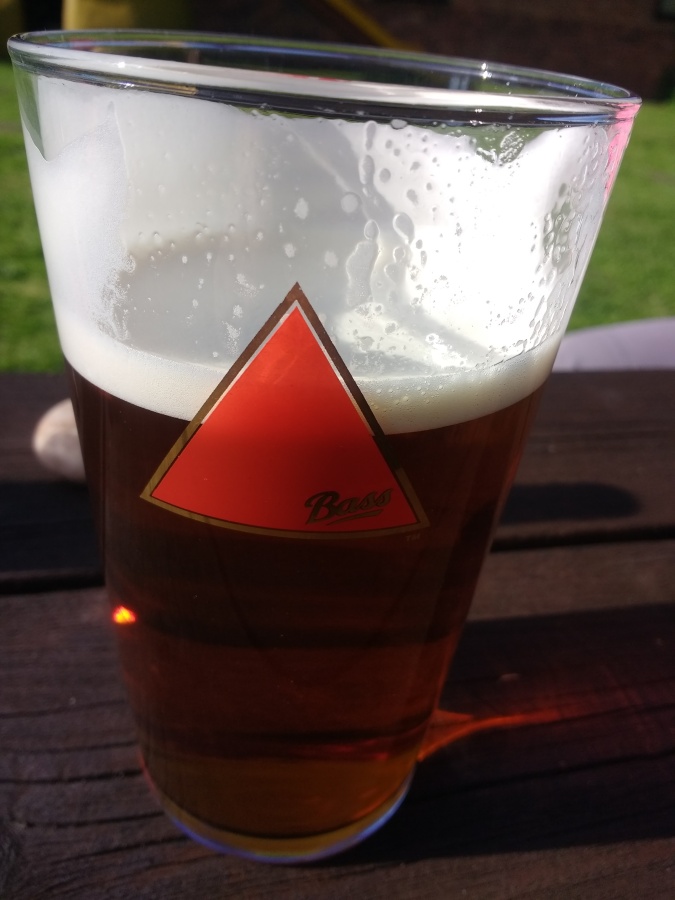 A fantastic pub in the middle of Uttoxeter and arguably Stafford Paul’s favourite Bass House.

An array of Bass pumps and locals who drink it like Carling mean this is always in good nick.

Another one of Pete’s tip offs that is absolutely top drawer in Shepshed.

Added bonus of a curmudgeonly landlord to non locals and ukulele gigs in the shadows of Shepshed Dynamo FC.

This place in Snarestone is so good it’s even got it’s own Tuesday afternoon Bass club!!!

what could be better? 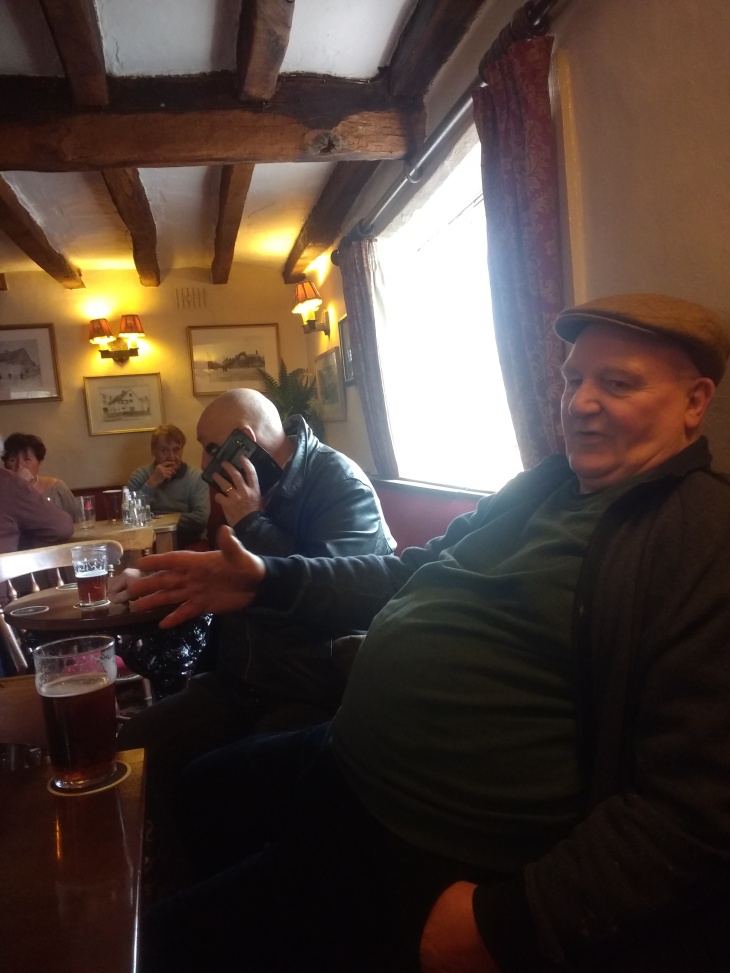 A real gem of a place.

Melbourne is relatively upmarket but Bill and Ray rolled back the years and turned this into an LE67 swear fest as they reminisced about life prior to gentrification. 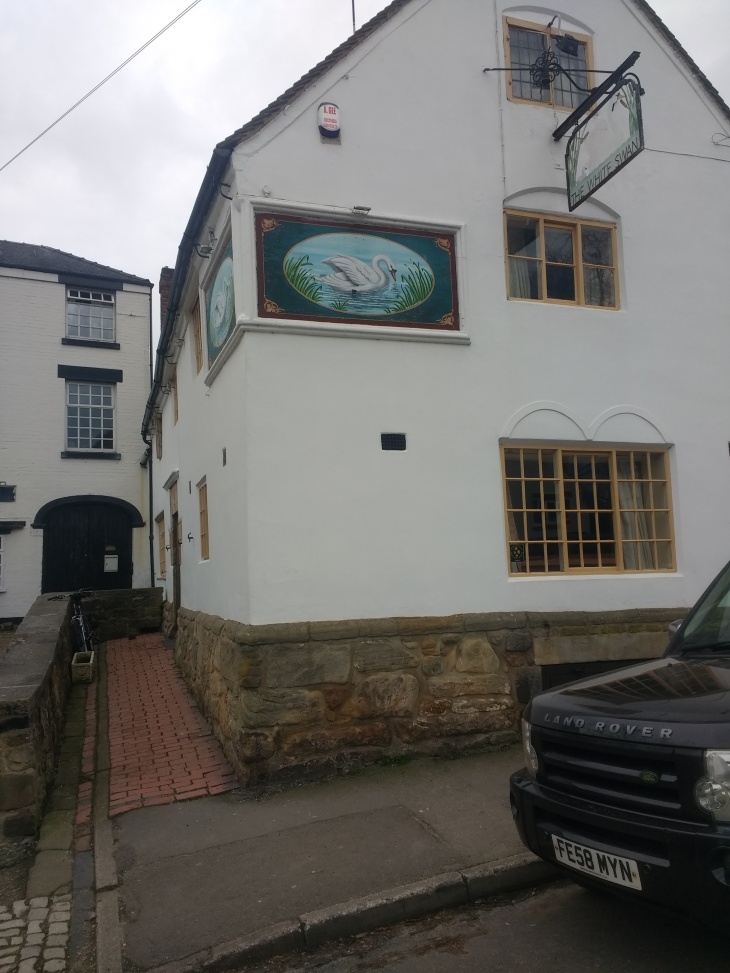 A great day in Lichfield with five pals ended up with a cracking find serving top notch Bass and a well used dartboard!

Breaking News…..Neil visited The Fountain recently and said Bass was gone and the welcome was lukewarm so…..I’m replacing it with

Arguably the most recognisable Bass pub in Staffordshire this is just on the Burton border in Stapenhill and serves a good pint of the best drink in Britain.

A fantastic backstreet pub in Newhall  where a woman wearing her pyjamas opened up early afternoon!

A pub that always sold Bass +1 other and is renowned for the quality of its beer.

A real throwback boozer tucked away in Ticknall has been taken over in the last 18 months and the quality of Bass is as high as ever.   Big turnover of Bass, lots of dominoes and plenty of chat.

I reckon there might be one or two dissenters but I can only work on the beer I’ve had and I reckon this is just about my top ten….