As Martin quite rightly pointed out in his most recent post, half the fun of writing a blog is continually poking fun at regular readers

In a shameless piece of plagiarism (and to pad out a fairly thin blogpost) I thought it only right to note down the chief recipients of my jokes. 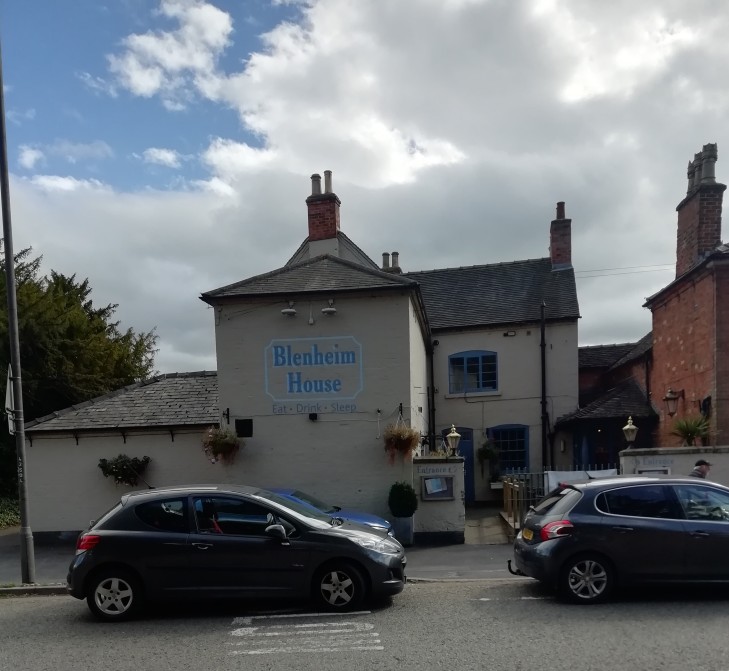 Russ, just cause I can: Martin, as I’ve met him and I know he can take it; Duncan, as Scotland football and cricket supporters need cheering up; Solihull, as it has a selection of fairly average pubs and Aston Villa just because….

Of course, that doesn’t mean other people get off scot free and Paul Mudge is usually a good outside bet, whilst the original Mudgie is always good value if I am waxing lyrical about a Brunning & Price style boozer. 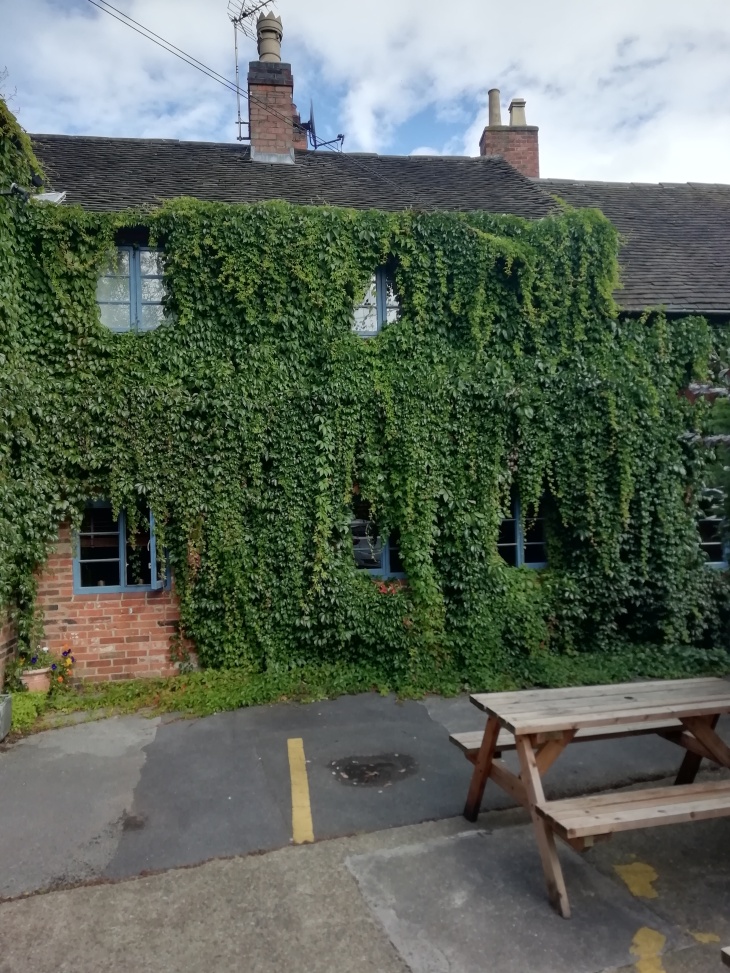 The Wickingman is definitely in my sights with his Burton Albion leanings and Paul WME gets a taste as he supports Wolves whilst Dutch Paul is fair game as Holland beat us at pretty much everything these days.  Mark can also have a bit of stick occasionally for being an egg chaser, but they all take it in good spirit and even Dave and Dick don’t mind being compared to the Ant and Dec of Minneapolis.

However, there are some real beer gurus in the beer blogsphere and if I can catch Martin and Duncan out occasionally with a boozer they’ve  never heard of, I gain extra points in the blogging league table (Tier 12 on the pyramid system). 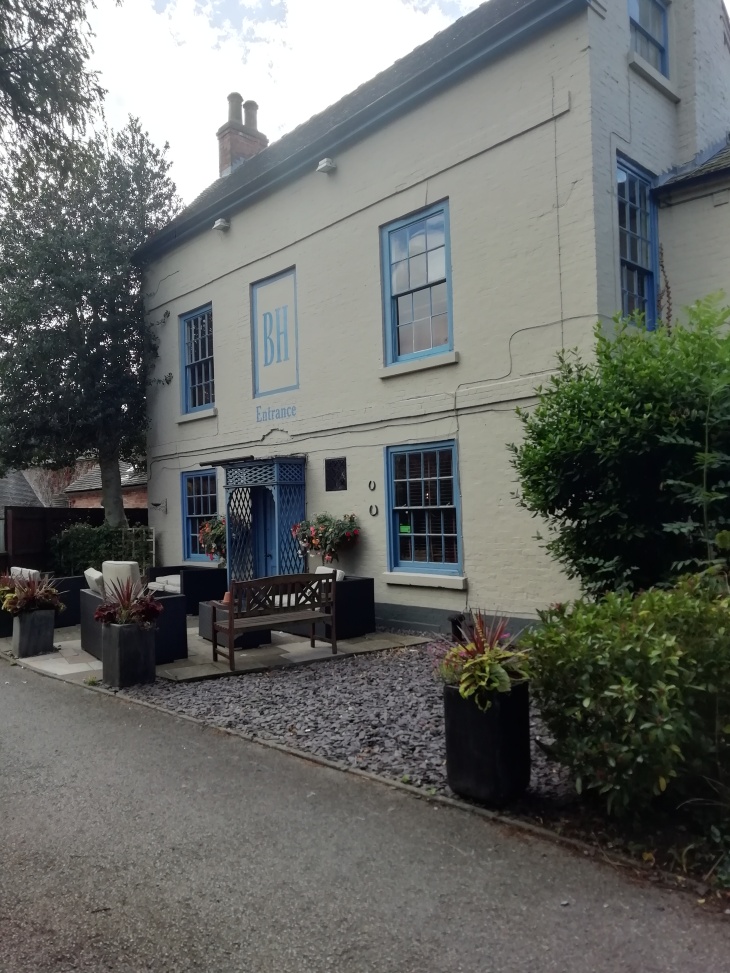 I reckon I might just have done it again with 478 – Blenheim House DE65 6LP on the main street in Etwall, which is a suburb of Derbyshire.

My last visit took me to The Seven Wells which currently holds the title of “busiest pub on a Thursday afternoon in South Derbyshire “ and Martin confirmed this was one he had never heard of but quickly pulled out two other Etwall rabbits out of the hat so to speak. 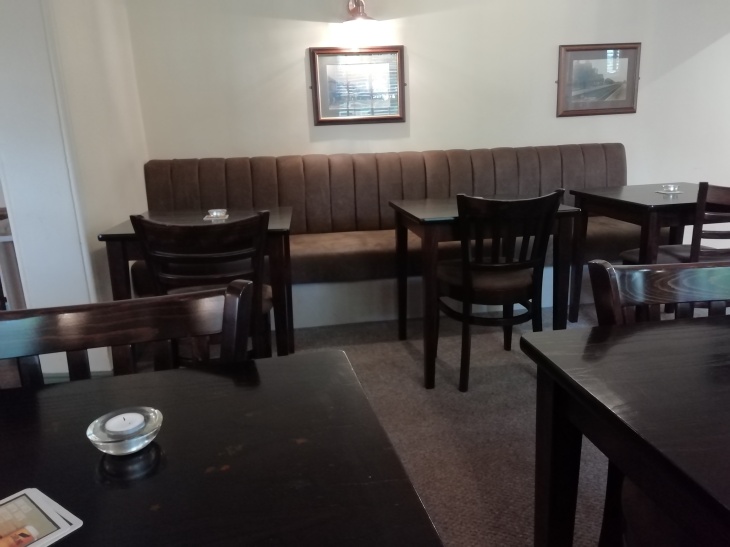 The Spread Eagle and Hawk and Buckle have both been in the GBG I reckon at some stage and will have been visited by tickers, but I reckon Blenheim House might have passed them by. 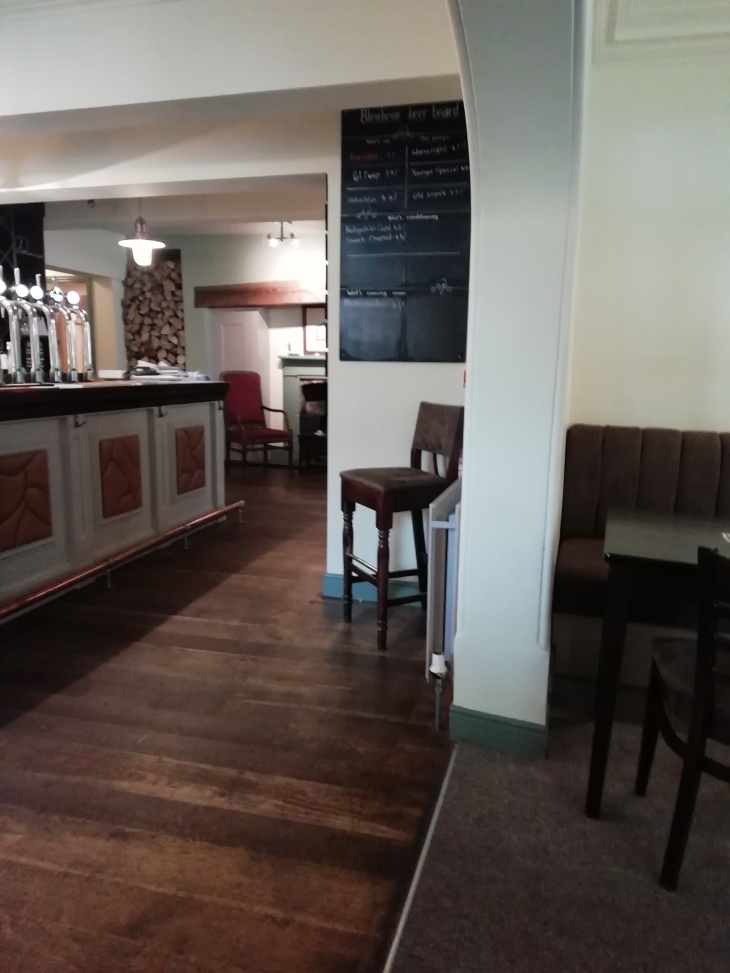 It’s a stone’s throw from The Hawk and Buckle on the main street in Etwall and was formed from two 17th Century farmhouses.

It’s had the Colston Crawford seal of approval and if it’s good enough for him then the chances are it’s going to sell good beer and be a place on an upward curve.

Tom Owen and Dale Newitt are the entrepreneurs revamping it after they breathed life into the Hawk and Buckle so they have a good track record for making boozers work.

It’s a pub/restaurant/B&B (one for Martin when this and the Seven Wells make the 2037 GBG) and was fairly quiet, but chilled, when I popped in on a Thursday afternoon.

It had the feel of a place that you haven’t quite explored fully as there were rooms at every turn. There were a handful of people in either eating or drinking and the crowd was noticeably younger than The Seven Wells. 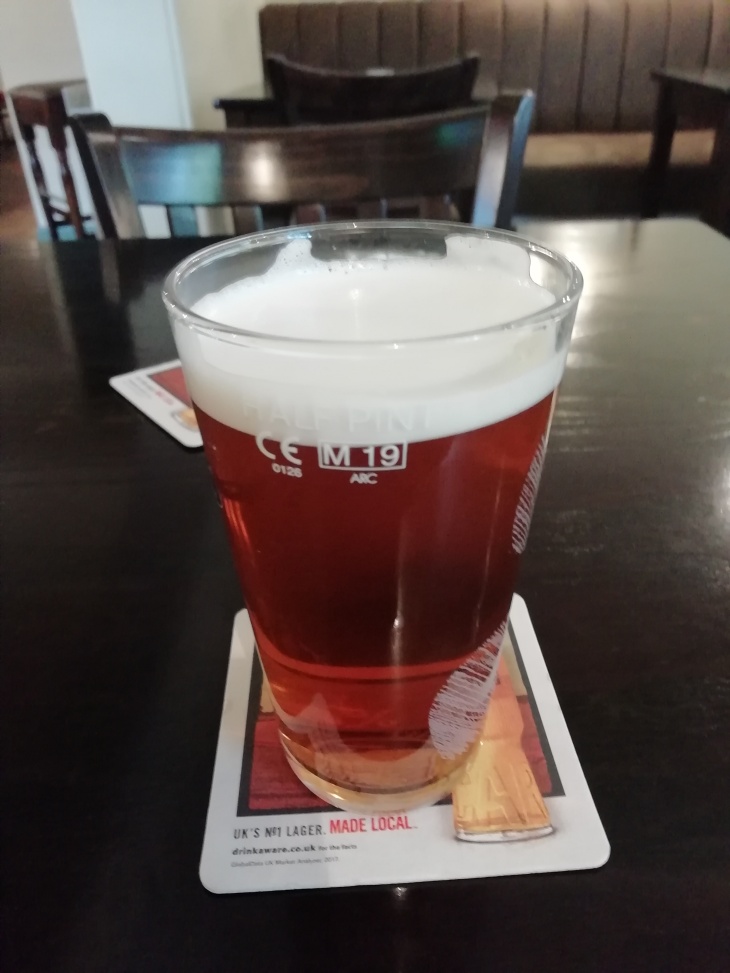 Also, this is in the heart of the village so is up against The Hawk and Buckle and Spread Eagle, but there are plenty of chimney pots so there is no reason why it can’t survive.

The beer was good and you don’t see Young’s Special (Young’s) very often in the East Midlands and it was well worth a visit.

It was the quietest of all the Etwall boozers I’ve been in so far but 1pm on a Thursday isn’t notoriously a riotous time… unless of course you are at The Stamford and Warrington in Coalville.

And of course, it has the added bonus of inching me ever closer to the 500 pubs mark and gets Martin clicking on the CAMRA website to check I’m not making it up!