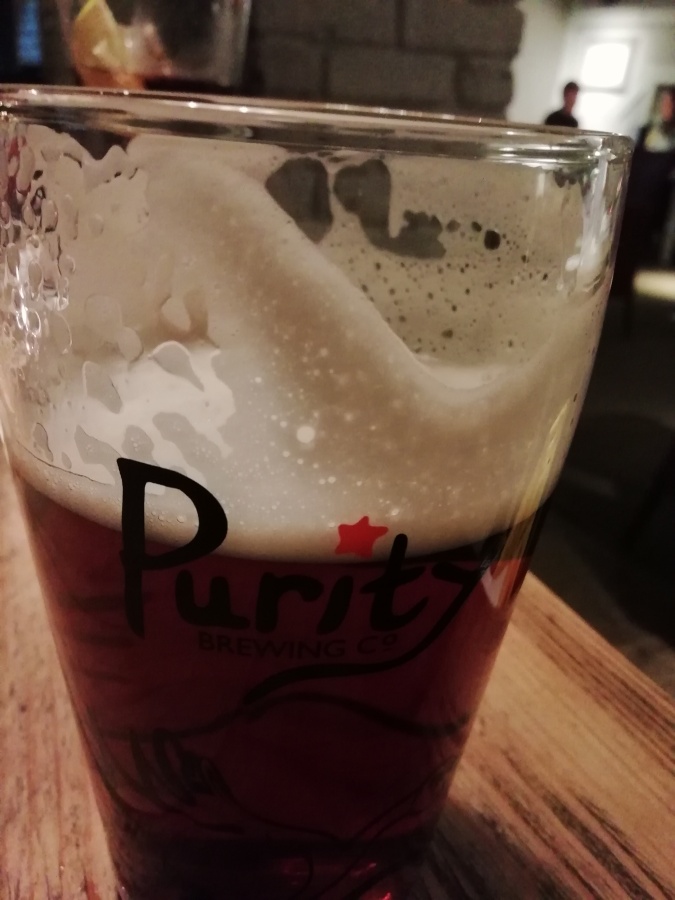 With my house move still causing reverberations amongst the Twitterati then I thought it was a good time to tie up some loose ends.

I know how you like hearing about all of my travels with destinations to rival Duncan and his trips to the Faroe Islands and Ukraine.

This is much more of a cut price blog than Duncan’s of course so I can only offer you a week in Pembrokeshire with Mrs BB and the kids. 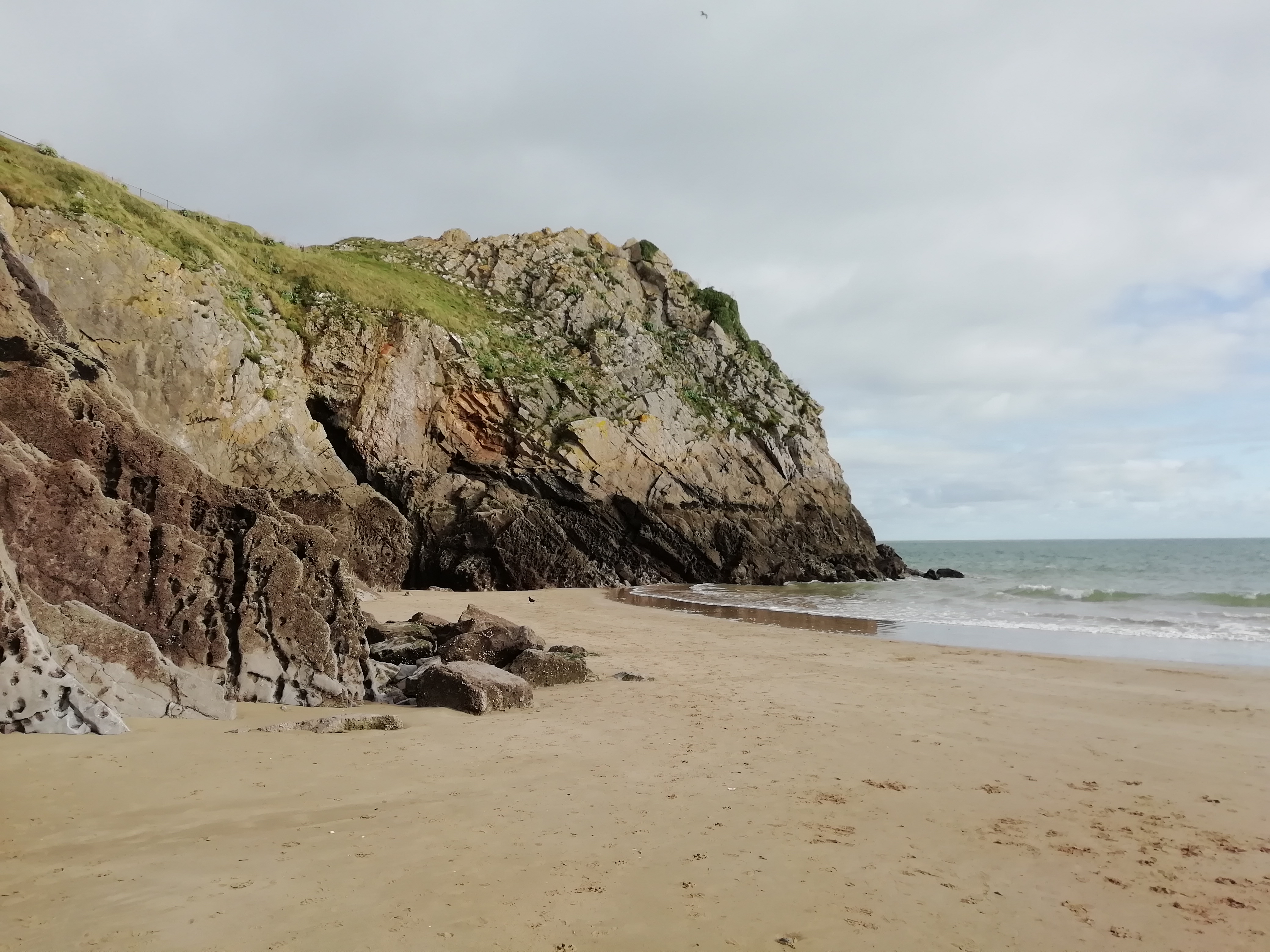 It was the week prior to my house move (has that been mentioned?) and whilst I could bring you lots of shots of the sea, sand, caves and coastline I know all you lot want to see is pictures of this. 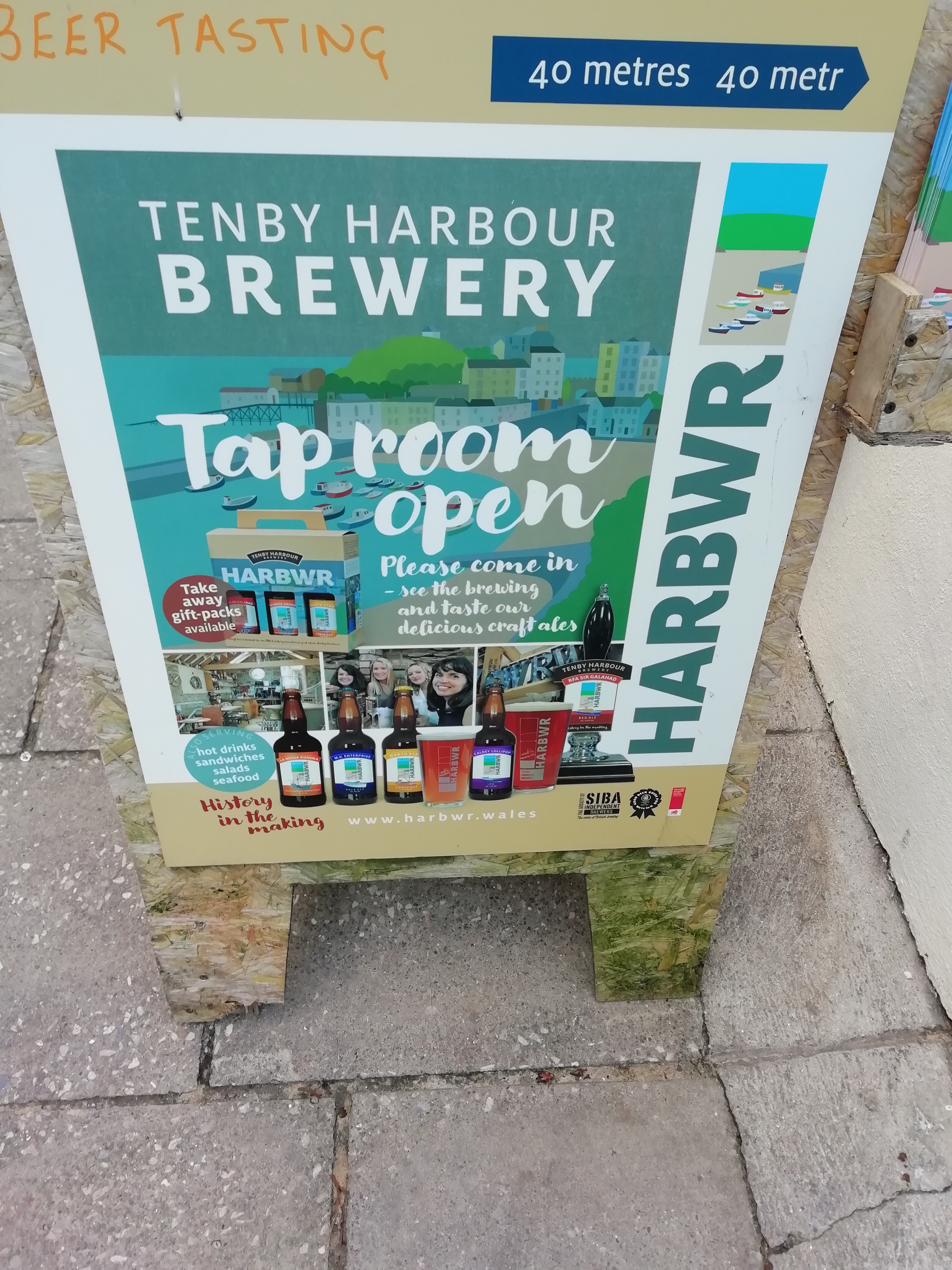 Yes, a new one on me but Tenby Harbour Brewery appear to have it stitched up locally with a decent bar on the seafront in Saundersfoot and their Brewery Tap in Tenby. 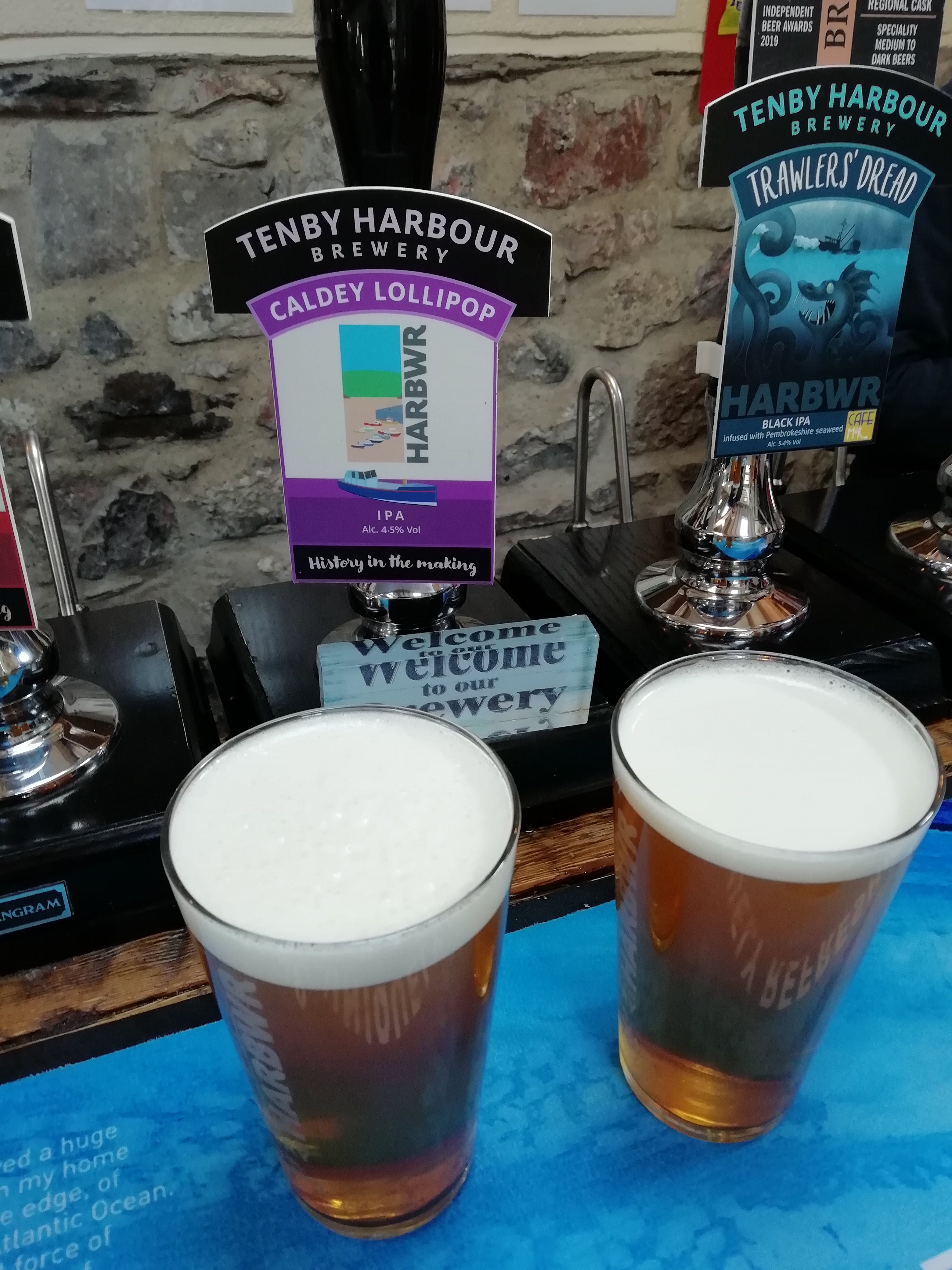 Tucked away, it’s a decent place and the pint was absolutely magnificent….also a shout out for the Hope and Anchor, which was also serving Tenby Harbour’s finest.

Anyway, normal service is now resumed in the blogging world of LifeAfterFootball and that means as many visits to St Andrew’s as possible to see this… 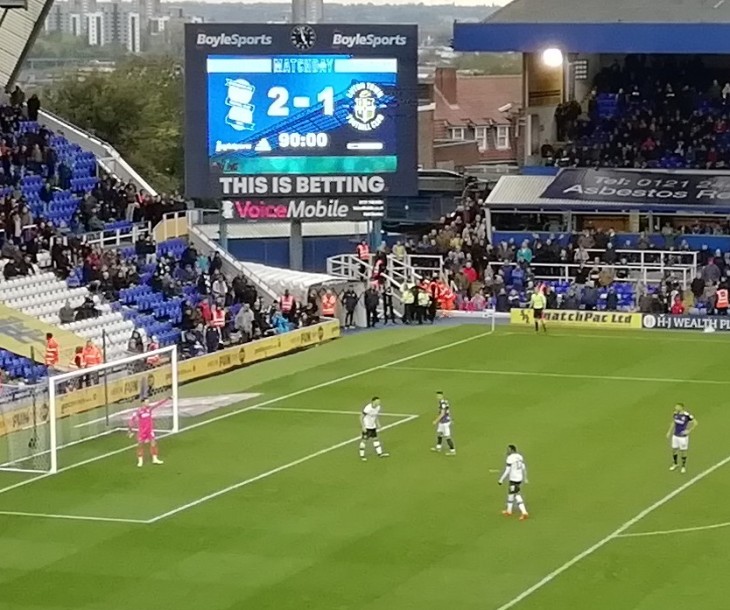 Although a 2-1 home win isn’t always normal but a bona fide end to end game which you think you’re going to win, look like you’re going to lose and then bag a late winner to encapsulate all that is good about being a football fan of an average team.

However, being back in Brum gave me a chance to catch up with my eldest and we decided on Kenilworth for a bite to eat and a pint. 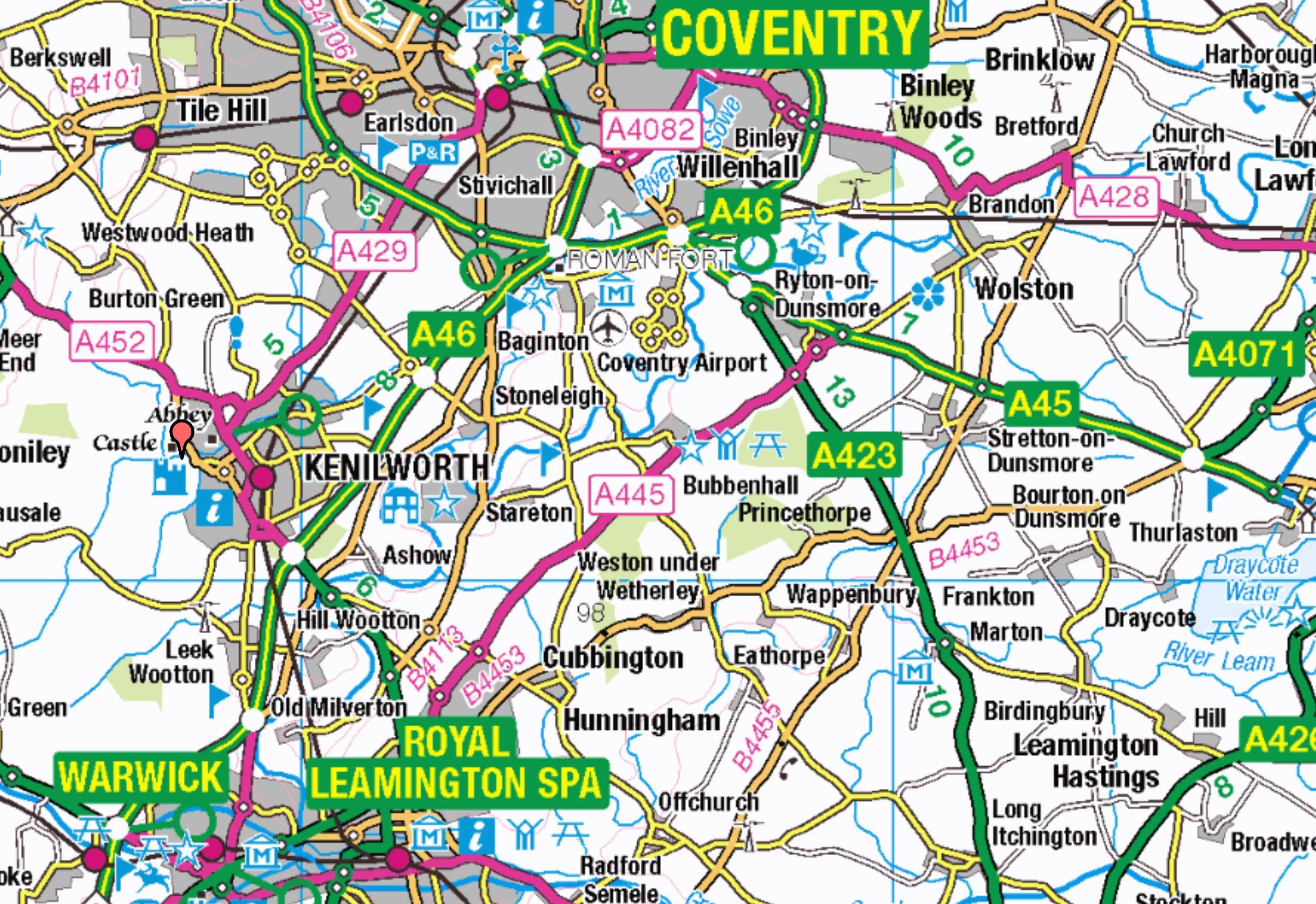 In terms of castles, Kenilworth’s would rank not as highly as Warwick’s but better than the one in Ashby De La Zouch (note for Dave & Dick).

Kenilworth is a decent sized town on the outskirts of Coventry and arguably one of the most sought after postcodes in Sky Blue territory.

And despite the fact its castle suffers from being “not quite as good as our near neighbour in Warwick,” they don’t hide it away and there are boozers aplenty in the vicinity.

(pub by a castle shock) 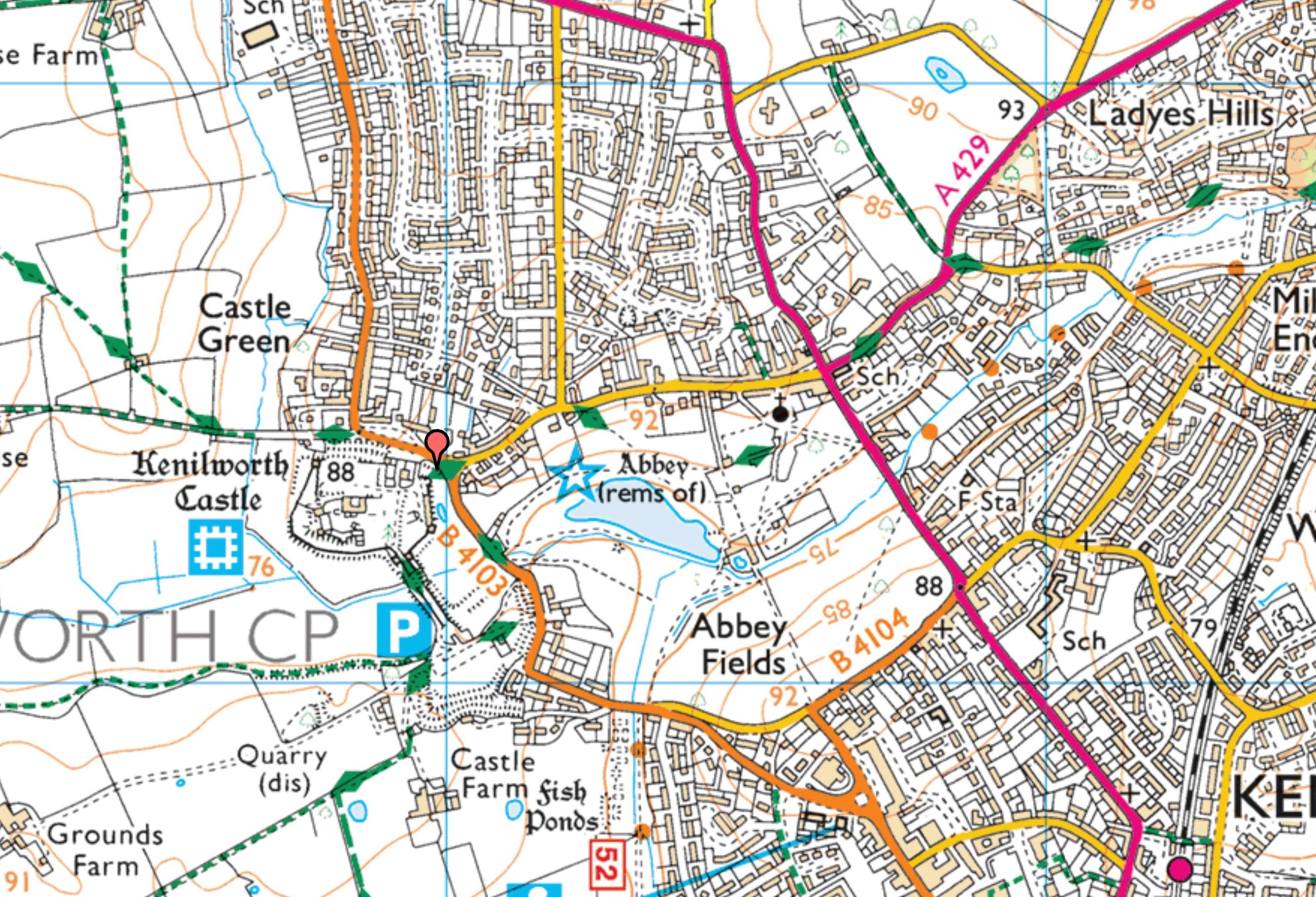 So, we stopped for a pint and some decent food at the 487 – Queen & Castle CV8 1NB. It’s situated on Castle Green and has a bit of Beefeater livery on the signage but I’m not sure it is any more. 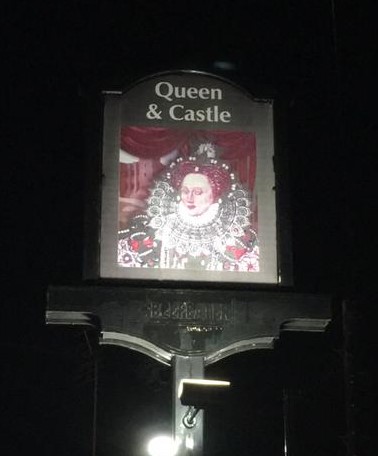 Nonetheless, it is similar and was absolutely rammed at 7.30 on a Saturday evening.  Albeit in a two floor pub/restaurant Beefeater/Toby Carvery/Harvester style place but it did exactly what it said on the tin and was reasonably priced for a Dirty burger and fish and chips. 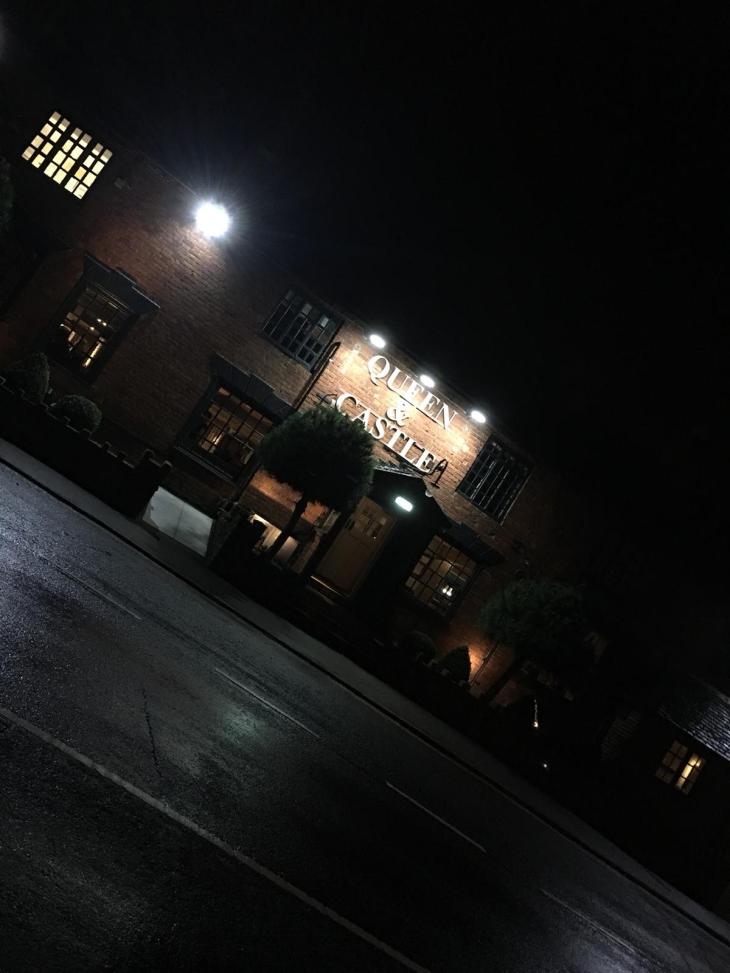 I have to say the UBU (Purity) was terrific and that’s arguably the biggest change in food led pubs in the last ten years. 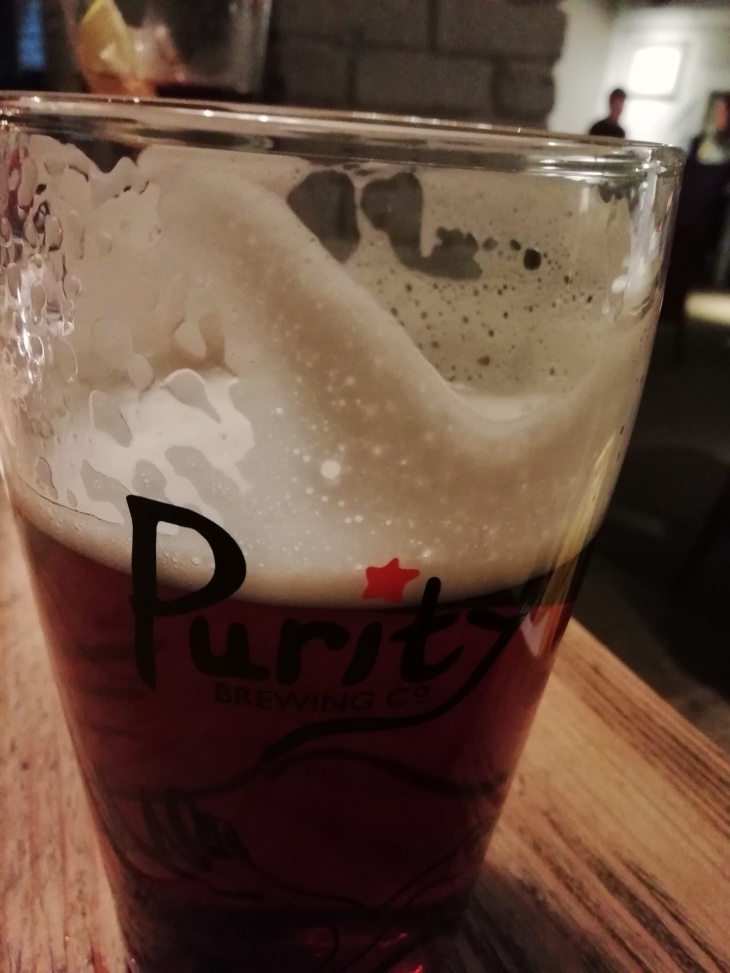 You can now find a decent pint of beer in many of them, often locally based, and you don’t feel a social outcast if you ask the waitress “what beers have you got on?” 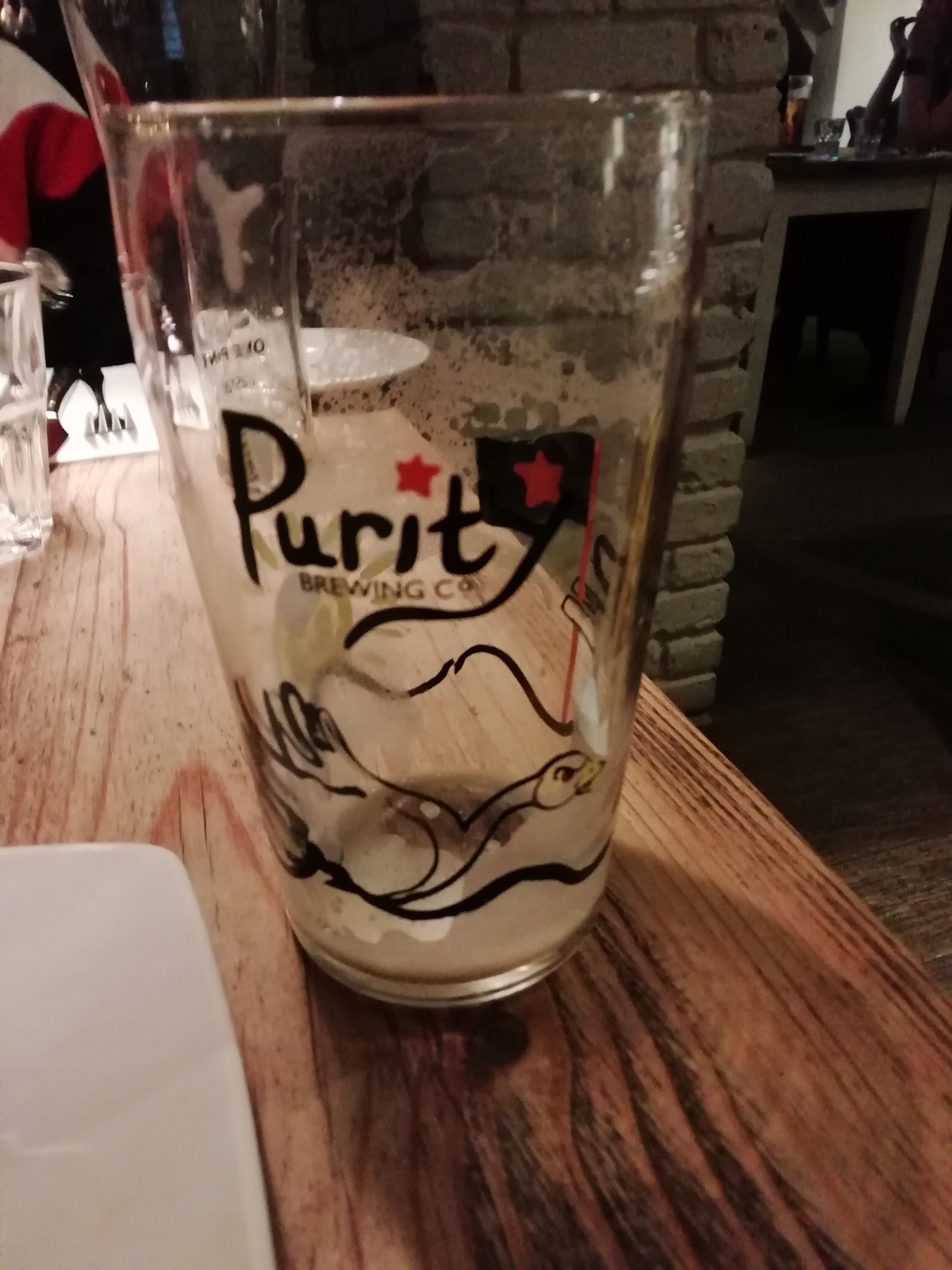 So, the news is as follows: I’m back on track and in a new pad. This place sells decent food and beer but won’t be attracting any pub tickers any time soon.  Tenby has a cracking brewery and tap house and Birmingham City are winning again at home….

The future is bright!

14 thoughts on “Back On Track In Kenilworth”