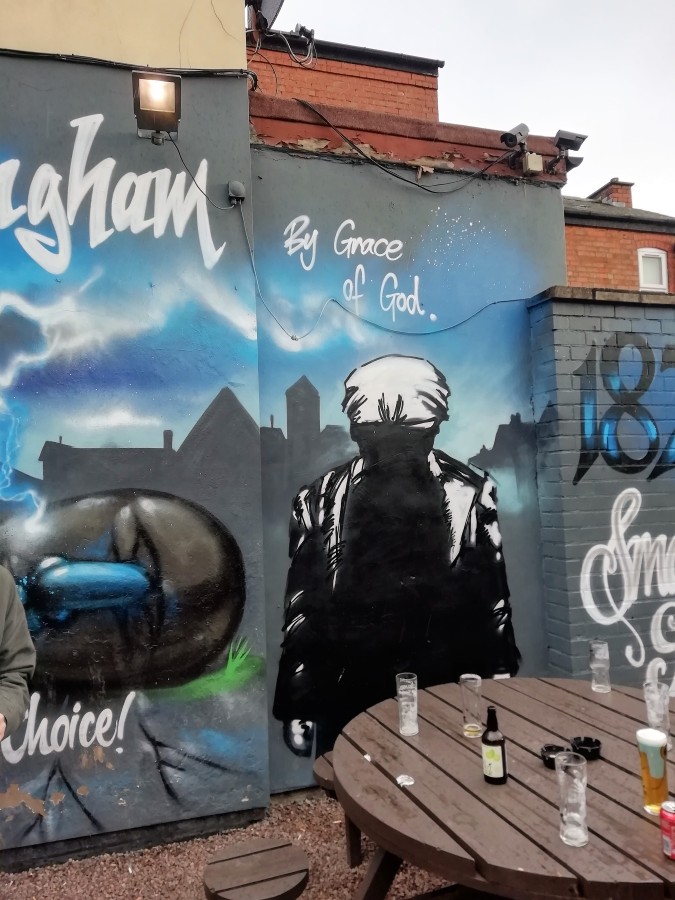 Having reached the landmark of 500 pubs last time out, I thought I’d start my quest towards 1,000 in style with a trip to Small Heath, home of the Peaky Blinders.

If I’ve been in a pub with a livelier atmosphere than this in over two years of blogging then I can’t remember it.

Sometimes, in pub life, you get some moments so surreal, you remember why you started visiting as many boozers as possible. 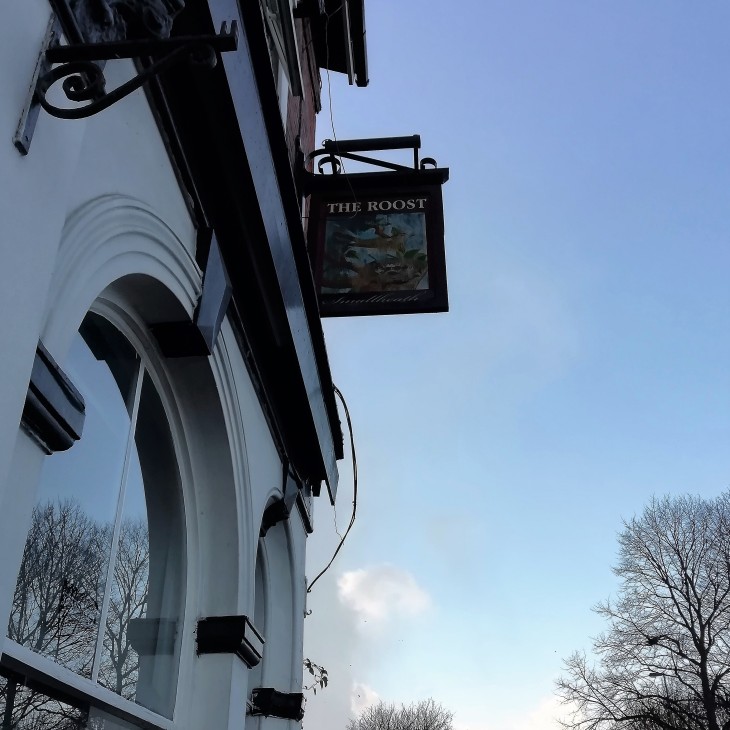 Make no bones about it, 501 – The Roost B9 4RL, is a bona fide backstreet classic old school football pub of the highest order.

The Roost is on the corner of Cattell Road about five minutes stroll from St Andrew’s and with pubs closing at a rate of knots in Small Heath, this is one of the few survivors for punters to have a drink.

One of the other survivors The Royal George had a visit way back in 2017 and was given the Alan Winfield seal of approval – read it here – but The Roost is arguably even livelier.

So it was, as me and a couple of pals approached it at around 11:20 on Saturday morning, we could see the familiar red, blue and green lights as a DJ pumped out “Food For Thought” by UB40 and a former player was wedged by the door with Guinness in hand.

And I mean wedged as I reckon there must be have been around 300 people crammed in here and the beer garden. The atmosphere was riotous with singing and it was three to four deep at the bar but the bar staff were remarkably quick at serving and three keg Maltsmiths IPA (Heineken) hit the spot. 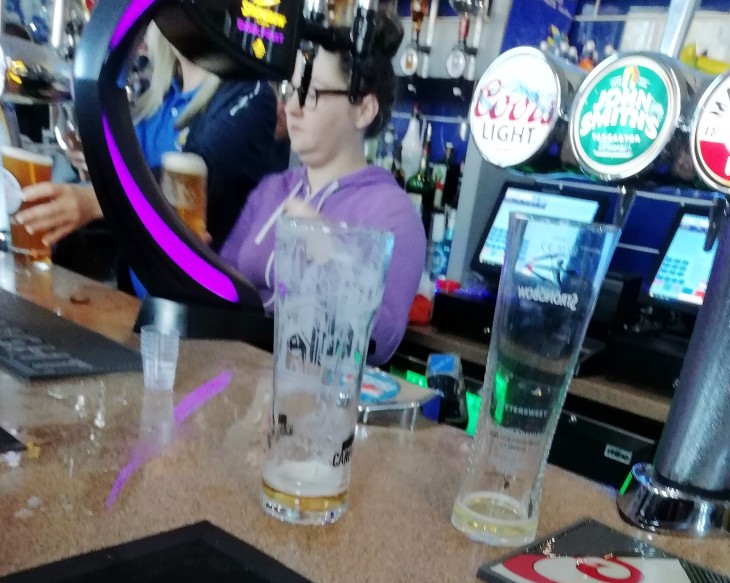 It wasn’t the sort of place to get your phone out and take loads of pictures but, according to whatpub it has three bars, 5 TVs, two dartboards, a pool table, Sky Sports and BT Sports but it was just a mass of bodies, young and old, all enjoying a pint.

Actually, it’s had a real boost this years as Coventry fans have adopted it as their ‘home’ boozer whilst they share the Trillion Trophy Stadium for a season, so it will have a few more paydays to keep it on track. 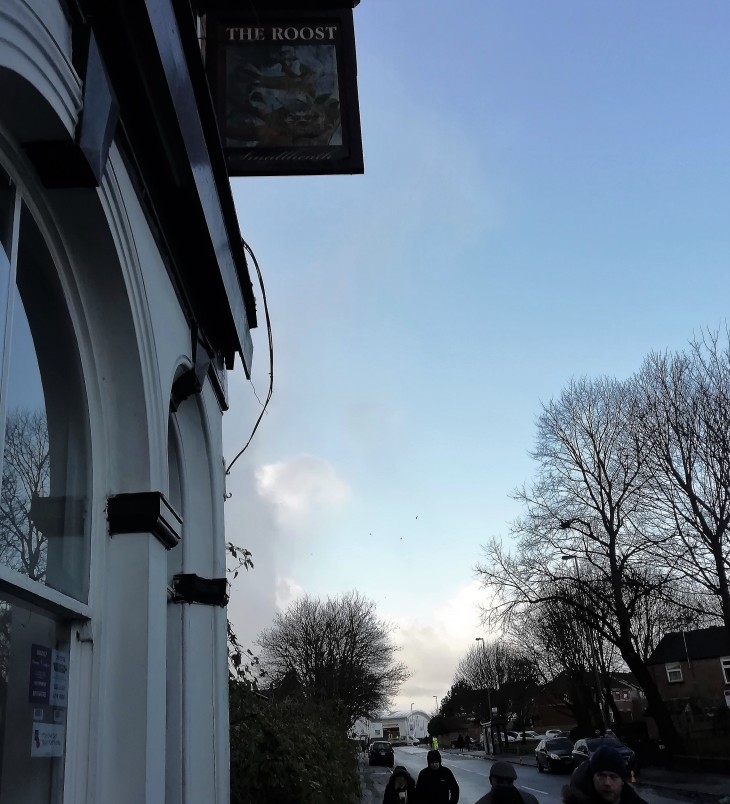 I bumped into a few faces I hadn’t seen for years and it was so packed the beer garden had a lot of people standing drinking with sleet coming in, just to add to the surreal nature of it all.

(view from the beer garden) 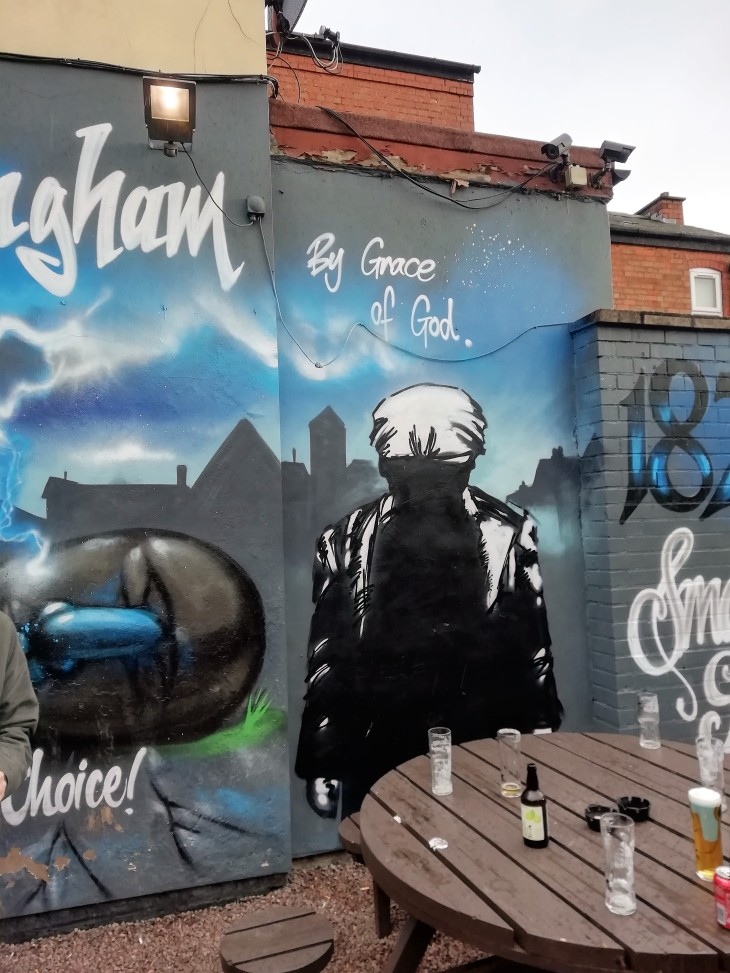 You don’t get many pubs with a DJ and in excess of 300 punters prior to midday on a Saturday in a suburb of Birmingham not known for boozers. 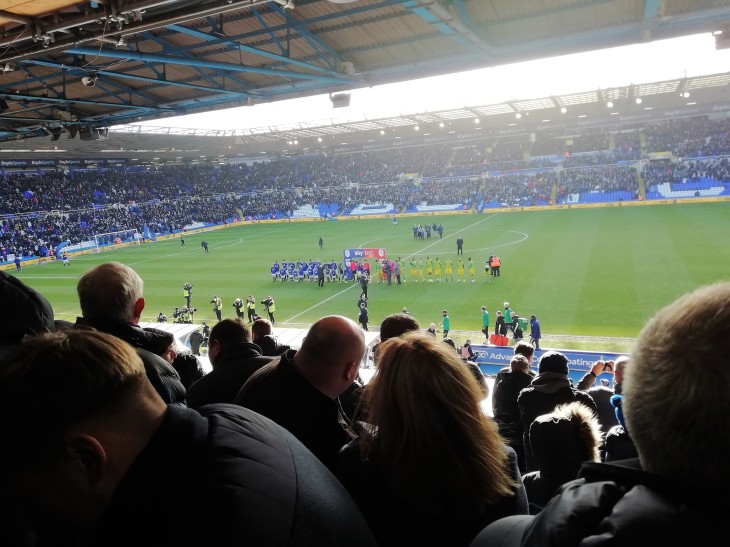 However, I’ve been in plenty of lively boozers over the past 30 months and the atmosphere in The Roost beats anywhere else I’ve been and even my Baggies supporting pal was blown away.