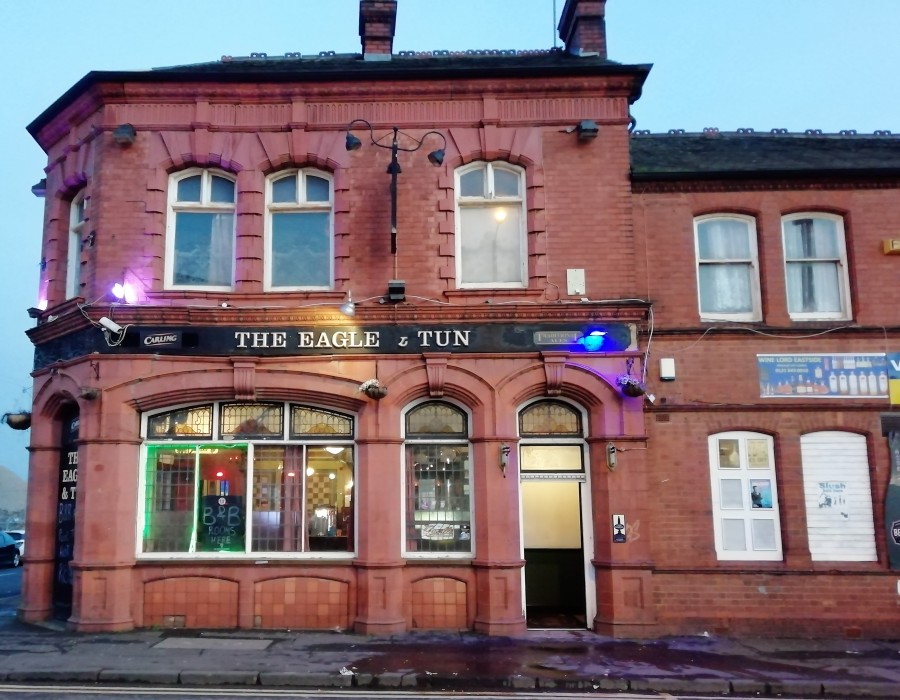 Birmingham City, UB40 and boozers are inextricably linked but there’s going to be one less for punters to drink in after January 4.

The UB40 history is all over the place with signed pictures, instruments amongst others dotted all over the walls and it’s all for sale!

The boys from Brum recorded their Red Red Wine video in this very boozer as it was close to their long gone recording studios. The pub was also shut for many years before being rescued by its current owner around five years ago.

Of course, for my younger readers such as Martin, Duncan, Dave, Dick, Mudgie, Pete and Russ, they won’t have heard of UB40 so they’ll be pleased to know Ed Sheeran was in here in August shooting a music video with MC Jaykae and Aitch. 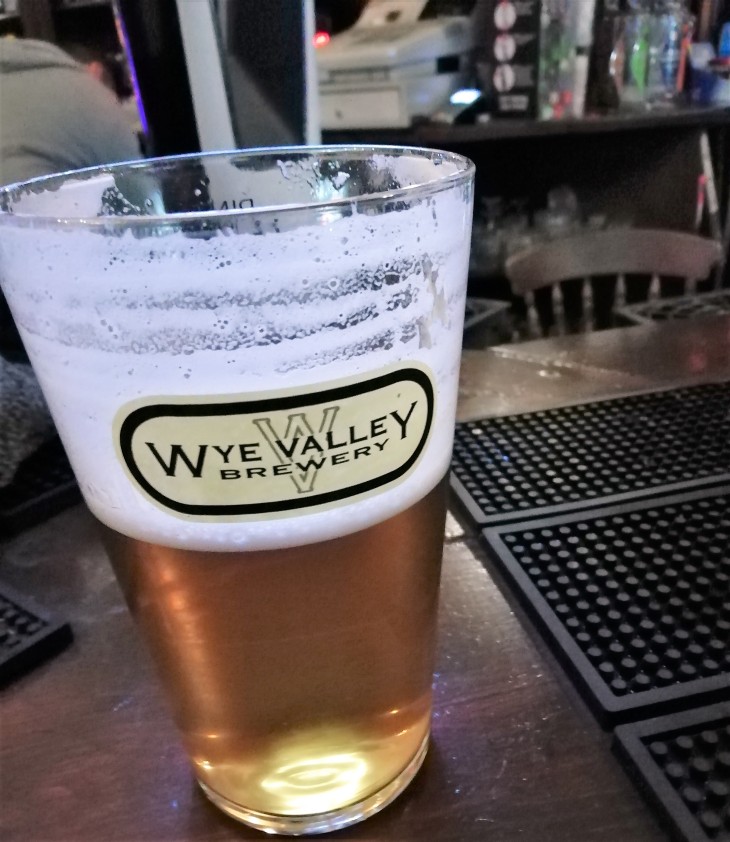 However, a compulsory purchase order from HS2 means this historic Victorian Digbeth pub (close to The Woodman and Millennium Point for reference) is biting the dust which is a real shame.

As part of our ‘post Blues/Baggies check out the pubs on the way to Moor Street’ walk me and three pals (we’d added one extra) paid one final visit to UB40’s boozer.

Food For Thought often echoes around St. Andrew’s, that’s a UB40 hit Martin, not Stormzy’s latest single, and at around 4.30 we bumped into a classic post football hammered punter.

A cracking conversation ensued with a lad who’s clearly been drinking more than we had after the game and the place hadn’t kicked into life yet.

There was a pool room out the back, however which was full of younger Blues fans and was quite lively but the decor is fantastic.

The Gaffer, a top bloke who was fairly miffed about the impending sale of his pub, said everything was for sale although he had been told the walls, windows etc must be left as they were.

He also showed me a picture of him and Ed, who he said was a top bloke, on his blower but, as he wants to remain anonymous, I’ve cropped it accordingly…

The beer was terrific and a new one on me by a brewery called 3D so there must be some kind of decent turnover to keep this place going.

I don’t know the ins and outs of why this place is going but, once it’s gone, you can’t rebuild it and some of this glorious heritage will be gone forever.

I know Wolves Paul (his new nickname) took a pub stroll around Digbeth recently – read it here – and found another classic tile and terracotta building that was now shut and I do hope Birmingham City Council can keep some of the classics when Curzon Street Station is rolled out as the new international jet set image of the Second City.

The Gaffer reckoned he offered a host of options to the city council but it looks like the writing is on the wall and it’s set for one enormous party on Saturday January 4 when, literally, he wants punters to drink the place dry.

If you’re about on that day I can recommend the beer and it’s worth visiting just for hundreds of years of history and of course the chance to sit where UB40 once drank with Chrissie Hynde.

The Christmas meaning behind the lyrics of Food For Thought can be found here.

16 thoughts on “Food For Thought”