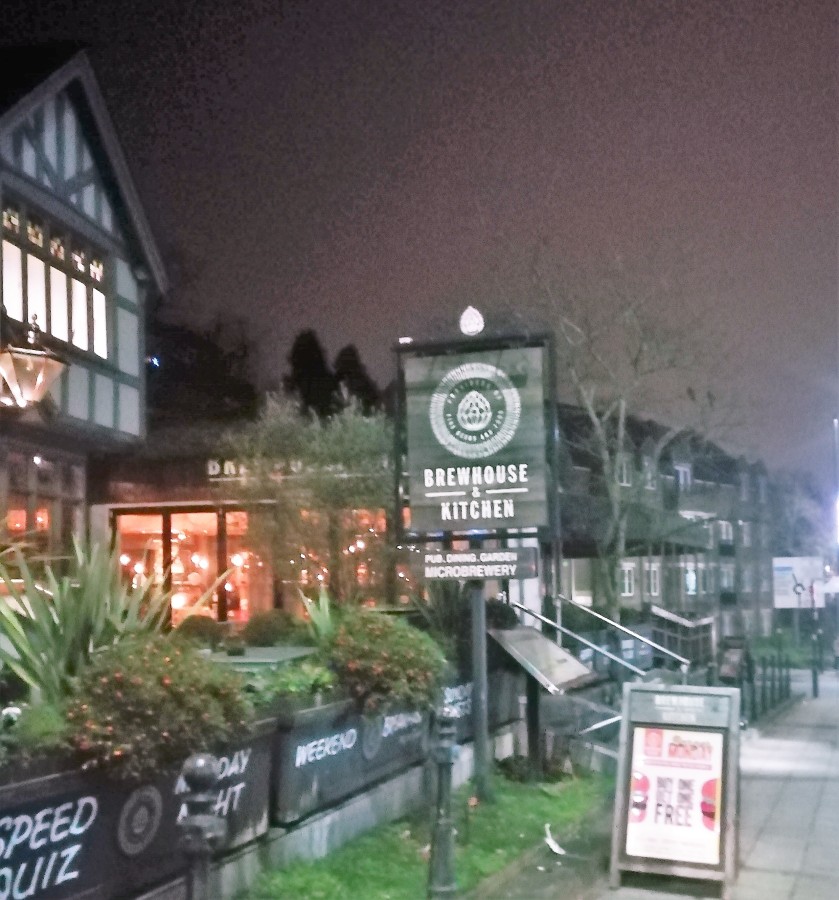 Even when I try calling it socca it makes no difference.

A grim Christmas results wise for Birmingham was sure to change, so I thought, when I met up with my mate from California for the first time in about 18 years.

A fellow sufferer, he’d not been to the Mecca for the best part of two decades so his arrival along with his better half and kids was sure to stop the rot. 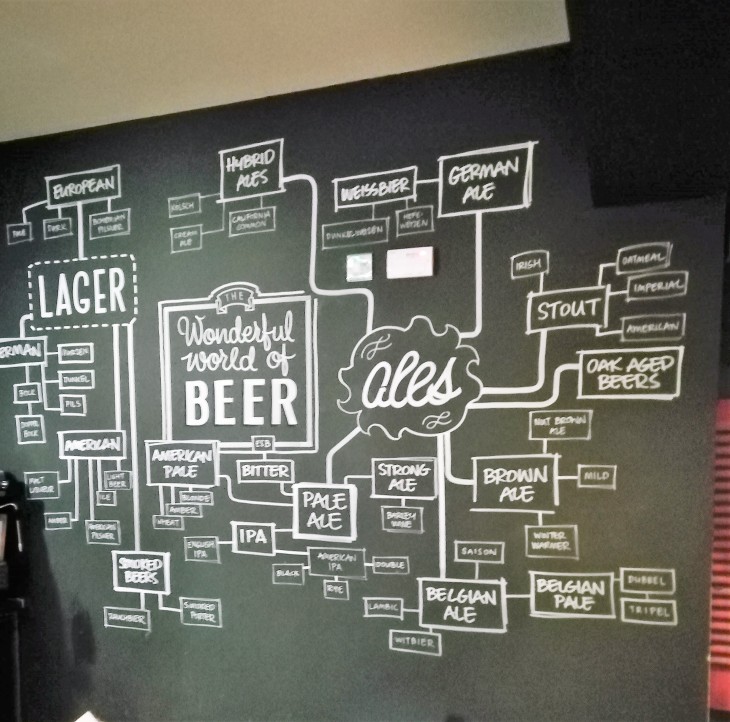 I know Dave will be waving his scarf for Chicago Fire this term and Russ has just bought his replica Vancouver Whitecaps kit so football soccer is definitely appealing to the masses in north America.

My exiled Brummie pal often watches either Galaxy or LAFC but knew it was time to watch high class, highly skilled operators at the peak of their powers.

In all fairness hitherto bottom of the league Wigan were in a rich vein of form on the road ahead of the New Year’s Day game, having failed to win on the road since APRIL.

Nonetheless, a plucky effort from Birmingham saw them just fall short and were edged out in a five goal thriller. 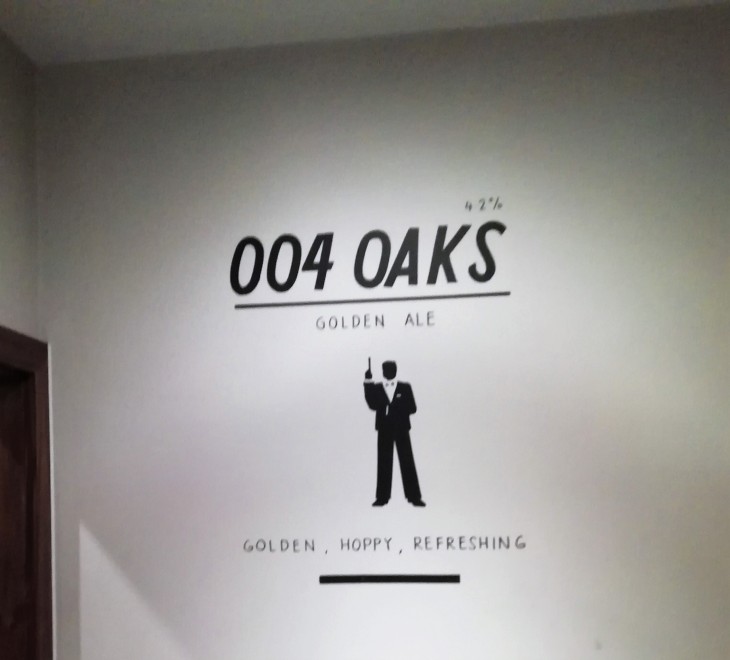 I know this isn’t a blog about football but sometimes following a team can really drive you to drink, and with England posting a sub 300 total once again in South Africa then it’s not been a vintage festive period for my sporting viewing.

However, the day wasn’t a total wipeout as there ,was a lot of catching up to do and Mrs BB, who wisely swerved the football, joined us with my kids at the post match debrief. 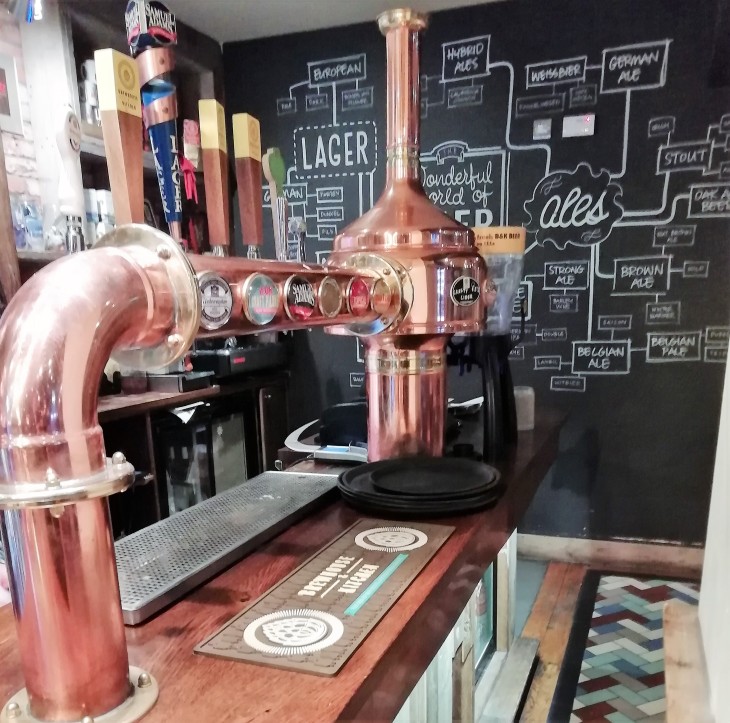 514 -Brewhouse And Kitchen Sutton Coldfield B72 1QD is in the royal borough of Sutton Coldfield as they like to call themselves and was rolling back the years for my mate as he is a native.

I know B&K don’t always get a great press but I liked the one I’ve been to before in Lichfield and this one was perfect to eat and drink at.

If I was going just for a drink them I’m not sure if it is better then its previous incarnation as The Cup, but the food was good and the beer was excellent.

I had a top notch pint of Marksman (Brewhouse & Kitchen) and the conversation was magnificent. It’s a very modern style and that doesn’t please everyone but I’ve been in plenty of pubs that are far more bland than this one and with a lot worse beer. 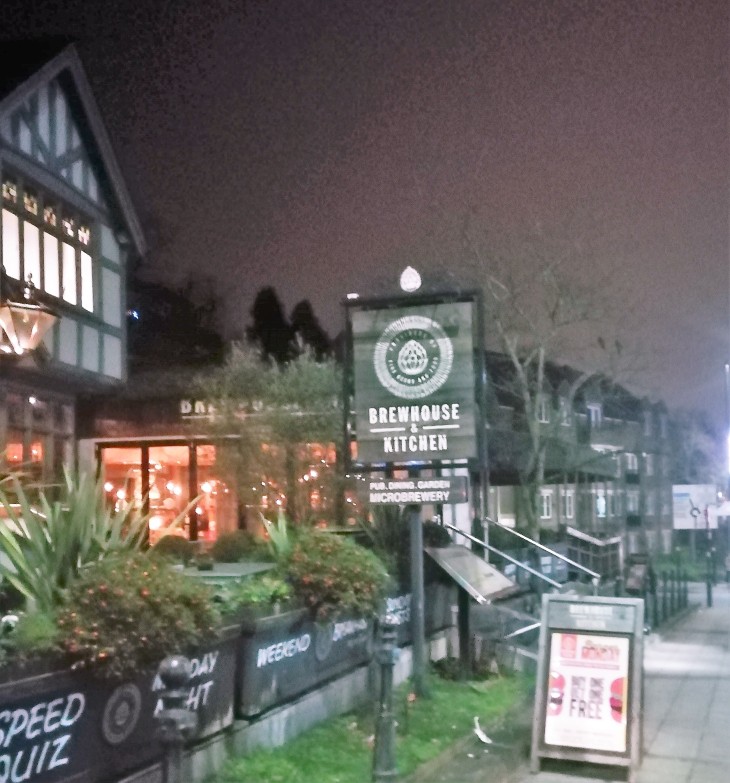 I’d even forgotten about the impending relegation battle by the end of the night and it was my Sutton Coldfield debut since this blog began and a reminder that there are plenty of gems in the vicinity.

I may well spend the rest of the season in the Brewhouse and Kitchen!!!

17 thoughts on “Soccer In Sutton Coldfield”