You’d have thought that I was up to speed on all the Derbyshire destinations having visited somewhere in the region of 190 boozers over the past two and a half years.

However, be honest, apart from Martin who knows every village in Europe, has anyone ever heard of Breaston?

(A guide to Breaston)

Sandwiched between Sawley and Long Eaton on the Derbyshire/Nottinghamshire hinterlands, Breaston happens to be a belter of a village.

It’s part of the Erewash district and at the last census had roughly four and a half thousand inhabitants but also three pubs.

Large swathes of Derbyshire are probably ‘overpubbed’ compared to other regions and I reckon Breaston could fall into that category.

It’s an Urban Village winner, which probably means it’s well kept and a small little centre with a village green could almost be the title of a Kinks album.

Anyway, the first pub of the Breaston trilogy is 520 – The Bulls Head DE72 3EA and it is running Etwall’s Seven Wells close for the ‘fullest pub at 1pm on a Thursday’ award.

It has the added bonus of Owd Rodger on cask, which I haven’t seen anywhere  before, so it is obviously a discerning drinking den!

I plumped for a half of Pedigree (Marston’s), which was creamy, rich and excellent whilst there were groups of people in here eating and drinking, as it was open plan with lots of nooks and crannies. 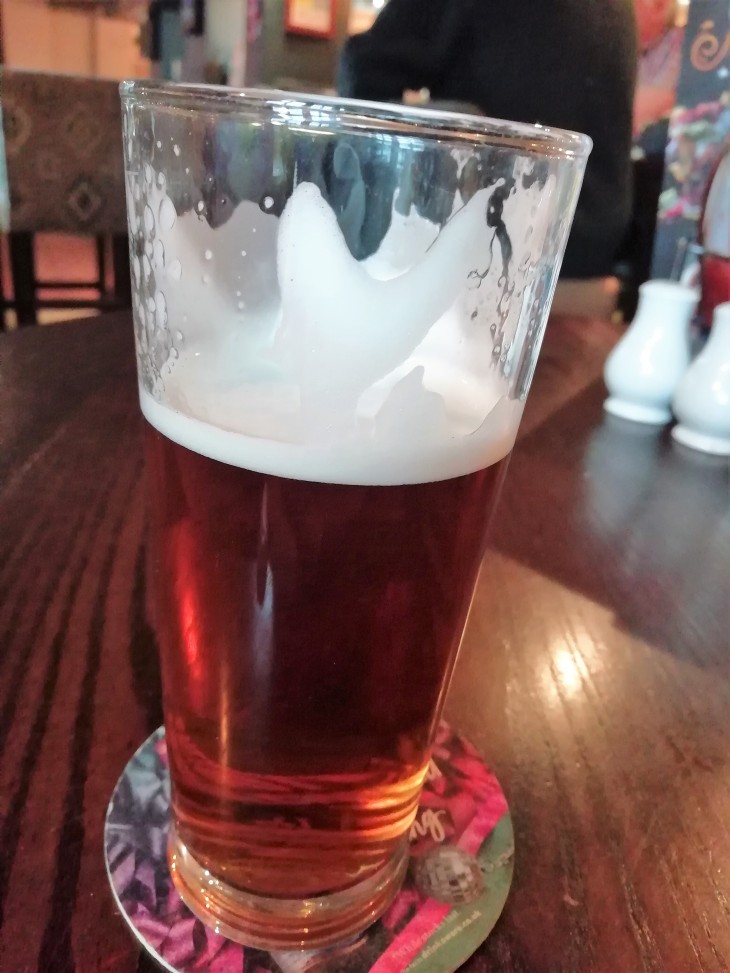 I was certainly part of the young hip crowd in here being just the right side of 50 but there were a group of three old boys dissecting the local pub scene. 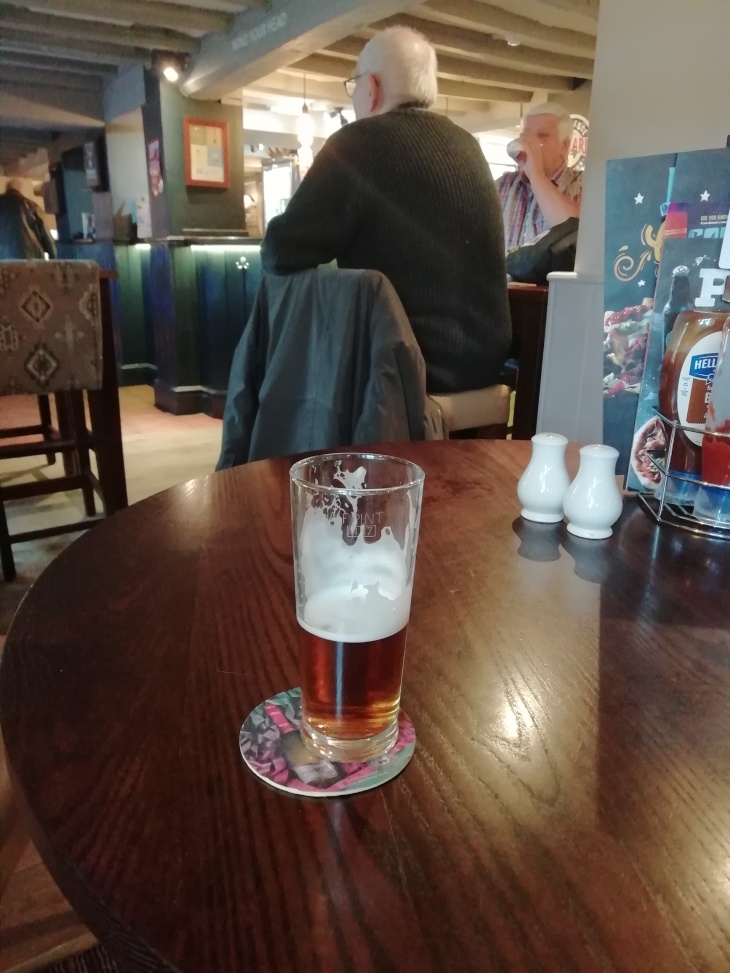 Topics up for discussion were the lack of a ‘Spoons in Long Eaton, how Long Eaton has gone down the pan in terms of decent boozers but The Oxford was flagged up as a spoons wannabee (make mental note for future visit) and that Stabbo (Stapleford to the rest of us) and Alan Winfield’s home town, possessed a spoons whilst Sawley had more pubs than people.

A valuable potted history of this region of Derbyshire and Nottinghamshire and top drawer pub chat in a place that was welcoming and sold good beer.

How had I missed this place?

7 thoughts on “Breast (on) From The East (Midlands)”