It’s been a quite couple of weeks in the Life After Football blogging world as work has cranked up getting in the way of all those fun things like visiting pubs.

Unlike those men of leisure Taylor, Mackay, Mudgie and Southworth x2, the rest of us have to shoe horn in pubs around pesky work commitments.

Although I have to say, leisurely afternoons in old school boozers at this precise moment in time are exactly what the doctor ordered.

That Mark Shirley’s got the right idea as he is the king of pubs with skittle alleys, bar billiards and Aunt Sally (it’s a proper pub game, honest guv) which means he specialises in pubs with a bit of history.

528 – Cricketers Rest NG16 2NP is one of those gems and covered with plenty of panache by Mark here.

It can be found in the old mining village of Kimberley, which was famous for Hardy & Hanson’s Brewery and Kimberley Brewery before that nasty mob at Greene King came and bought them out and closed them down.

I can’t say I’m much of an expert on Nottingham but the more time I spend in the suburbs and nearby towns then the more I realise why the late great Alan Winfield loved a drink in a ‘proper pub.’

Nottingham towns/villages and suburbs are full of great pubs tucked away and Kimberley is no exception. It’s not far from the IKEA golden mile in Giltbrook and Eastwood and at half one on a Thursday afternoon, The Cricketers Rest was buzzing.

“Notorious” by Duran Duran was on in the background and there was a party of about 20 in the corner whilst plenty of other blokes dotted around and the common denominator was they were all friendly.

Either a nod of the head, a quick pub chat or directions for the loo, it was a welcoming place with loads of cricket memorabilia on the walls although I’ve yet to work out the link with the greatest summer game. 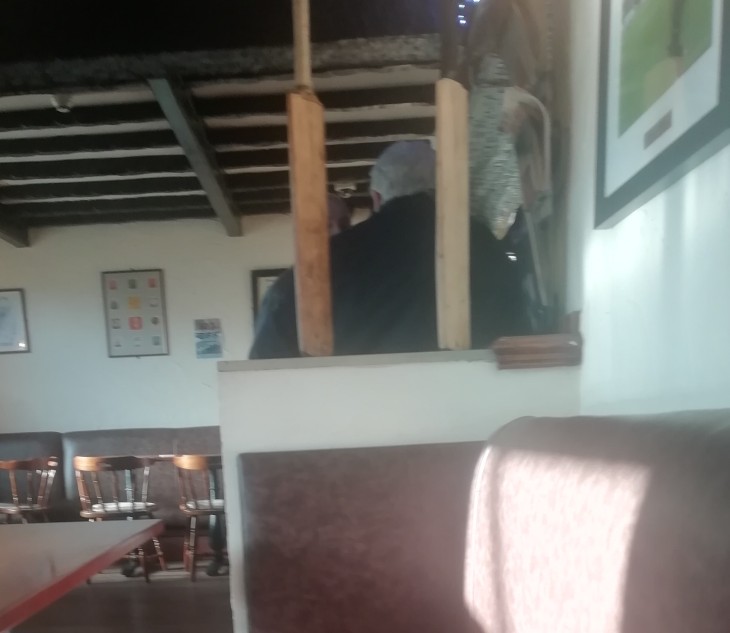 Sky Sports means you could have watched England’s recent win over South Africa in here and bench seating, beermats, beams as well as eighties tunes gave it a real throwback feel.

It’s a Castle Rock pub and they do a great job of restoring pubs – think Nottingham’s version of Black Country Ales – and also do a decent drop of ale.

Half a pint of Elsie Mo (Castle Rock) was top notch and all of a sudden the large party departed and the barflies remained and the atmosphere quietened but was still a welcoming proper pub that, to all intents and purposes, hadn’t changed for years.

It is the sort of place I could imagine Messrs Taylor, Mackay, Mudgie and other assorted retired miscreants spending an afternoon and chewing the fat over some good quality ale with the cricket on in the background. 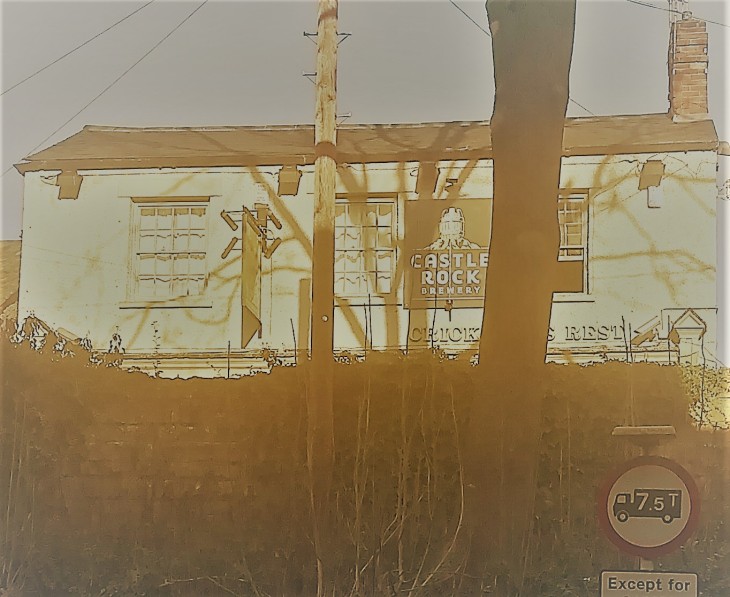 No wonder Alan loved Nottingham so much. Roll on retirement and whilst I’m waiting, I’ll raise a glass to the ultimate pubman!