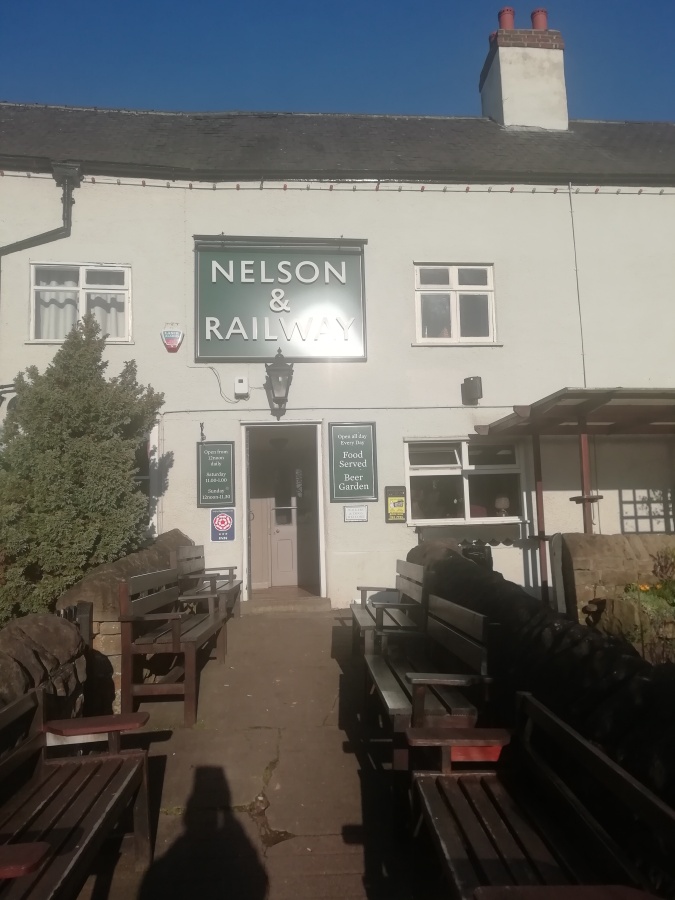 You left me in Kimberley waxing lyrical about a slower pace of life, old boys, lunchtime drinking, defunct breweries and classic pubs.

However since then, I’ve discovered the Maltmeister had a torrid Friday night, as I tuned into Sky Sports and watched Birmingham beat Bristol City with a performance so unexpected it reminded me just why I like football so much.

One person who wouldn’t have been watching that, but tuning into Forest v Leeds itself, was the late great Alan Winfield.

Any pub blogger worth his salt knows that he was the ‘go to’ man for any Nottingham info and he definitely appreciated Kimberley.

No nonsense boozers with some real ale were his mantra and the grittier the better. 529 – Nelson And Railway NG16 2NR would be right up Alan’s street.

It’s now owned by G***** K*** (Nottingham law says this word is now banned from local dialect) but it hasn’t detracted from its popularity.

It’s the closest pub to the old Kimberley Brewery…

…and the drop of Hardy & Hanson’s I had was the best this month.

Sweet and crisp I reckon I wasn’t the first person that day to get stuck in, as there were some Hi Viz jackets, cyclists and a group of walkers all eating or drinking.

Two Thursday afternoon boozers in Kimberley, both with beams, bench seating and a real old school feel to them and both still going strong, which proves a real connection with the town.

Apparently this place also has rooms available, so I expect Martin to stop here when this is in the GBG in 2047.

The Hardy & Hansons Kimberley Brewery (to give it its full title) hasn’t ‘brewed’ since 2006, but there was plenty of old livery around the pub and with heritage dating back to 1832, it still casts a big shadow over this town. 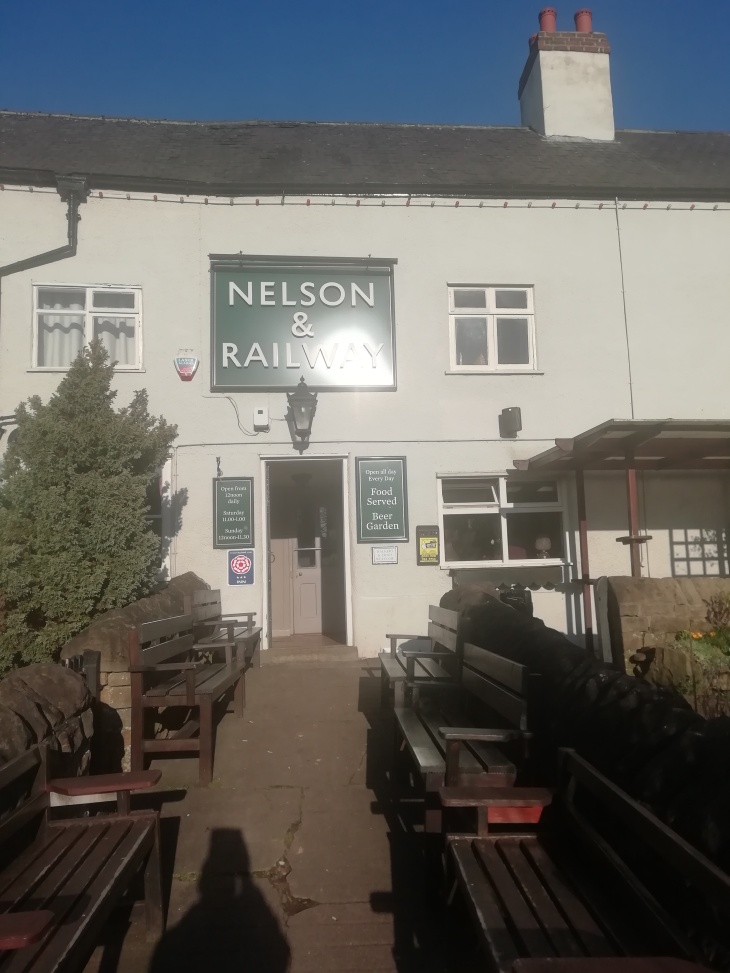 Punters weren’t dwelling on the past however, as the atmosphere was good, the beer was even better and the sun was shining.

14 thoughts on “Classic Lunchtimes In Kimberley”