Chasetown definitely falls under Paul WME/Stan Collymore territory as it’s ex mining stock heading towards the Black Country (cue Black Country gurus Carl and Len to tell me otherwise) and it did have a famous football team.

I’m pretty sure Duncan would have visited Church Street, home of the Scholars on his travels as they still hold the record for the lowest ranked team ever to reach the third round of the FA Cup.

(car with distinctive number plate…read on)

2008 was their time and you couldn’t switch on the TV or radio without seeing Charlie Blakemore, erstwhile Chasetown manager, waxing lyrical about their achievements. 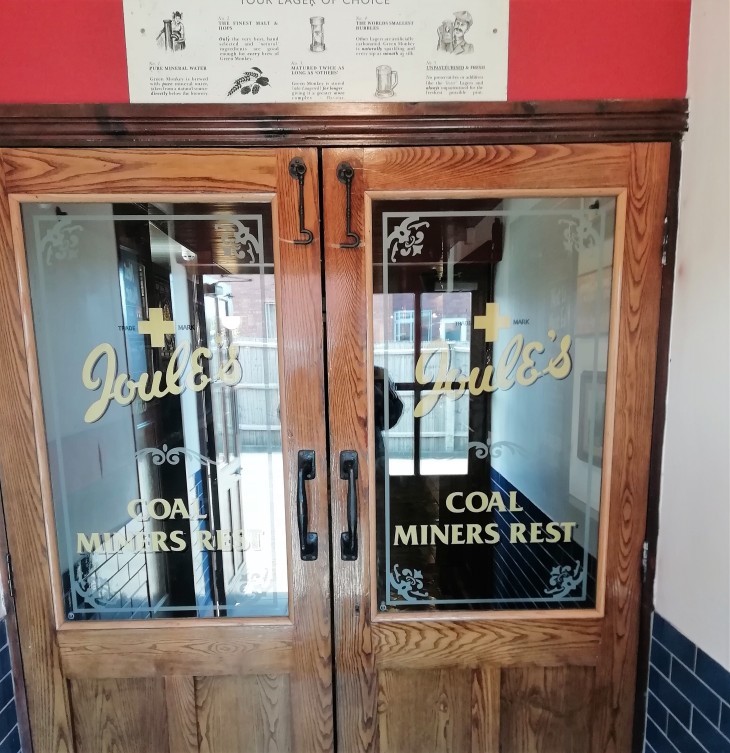 Football certainly put Chasetown on the map and it’s not far from Cannock Chase although, it would be classed as possessing more urban beauty than it’s near neighbour. 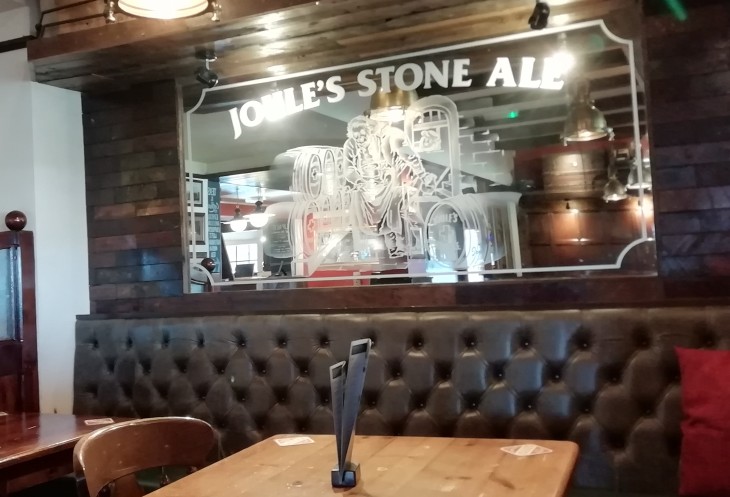 However, you’d be hard pushed to find a better looking locals pub in the whole of the Chase than the 532 – Miners Rest WS7 4QS

It was taken over by Joule’s in 2012 and I have to say they do a remarkably good job of fitting out boozers and it has all the paraphernalia you’d expect from a pub of theirs. 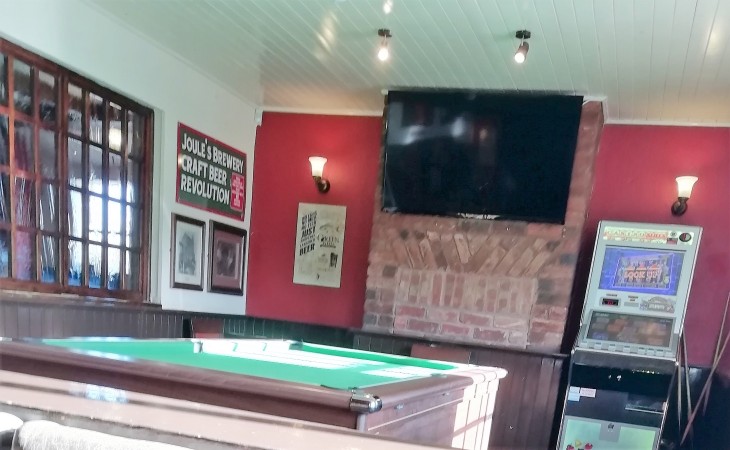 A pool table, dart board…

…classic bench seating, wooden panelling, stained glass windows and a real sense of tradition allied to a good sized pub garden and cobs only as opposed to food.

Of course, I should also mention the beer and at around 1pm on Wednesday afternoon, the Pale Ale (Joule’s) was in great nick and hit the spot. 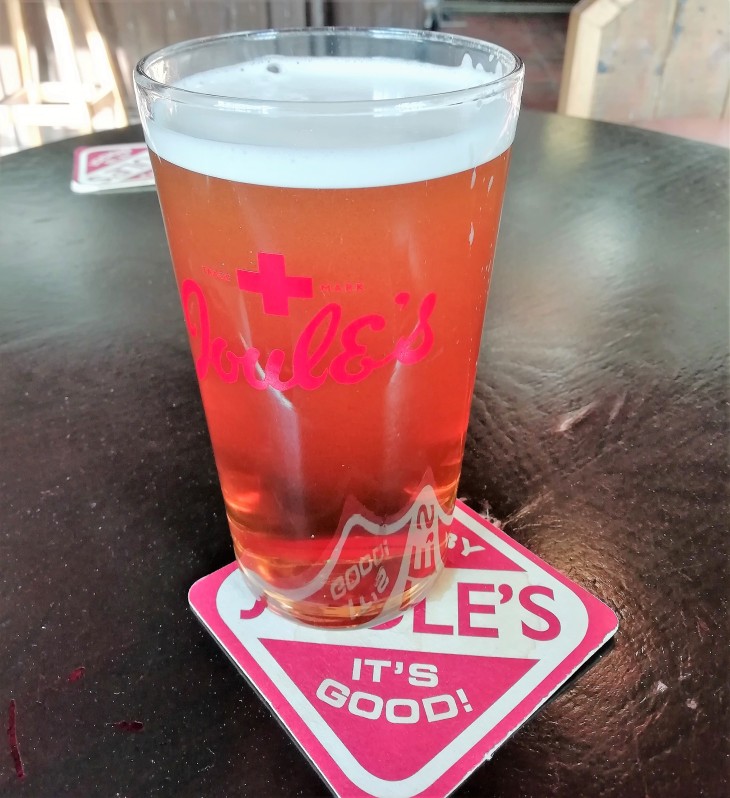 A pub is only as good as its gaffer of course and the bloke running this place was a gem. 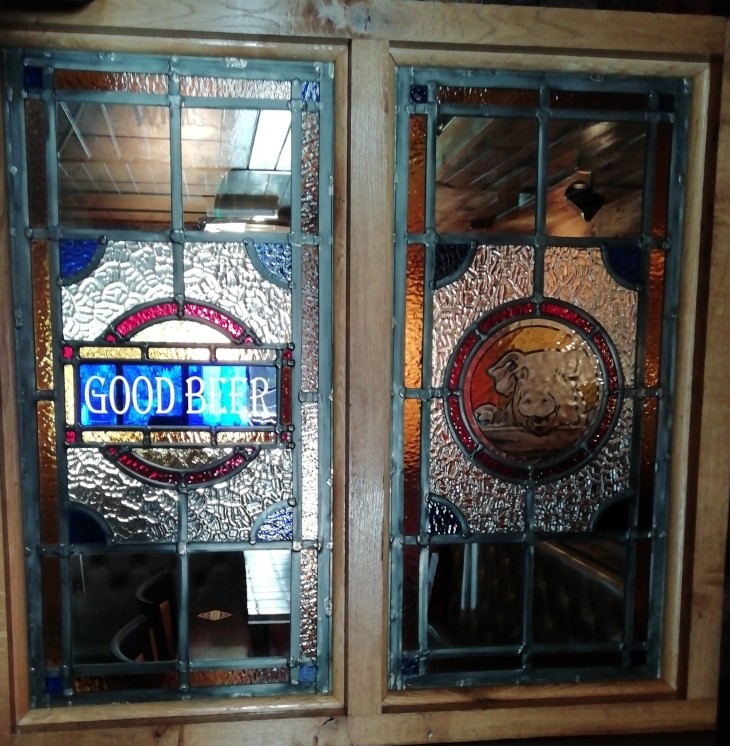 There were two barflies chatting with him when I arrived but he got me involved in the conversation and one of the regulars claimed he had eaten an expensive steak that came from a cow that was massaged with beer!

Proper pub chat and the subsequent p*** taking that followed was funny and the gaffer was a welcoming feller. We spoke about Joule’s pubs and he is a fan of The Cooper’s Tavern and he said this place ticked over in the day during the week and had a lot of evening and weekend trade.

Apparently, there is a massive housing estate at the back of the fields and he said that attracted in a lot of punters and created a good atmosphere.

(blast from the past)

Most Joule’s pubs I’ve seen before have been in the town or city centre and it is great to see one thriving as a local with a dart board and a pool table.

I did note the Merc outside the pub had the number plate 5OTV so it may be that there was a Blues fan residing inside – all the way over here, who’d have thought it? 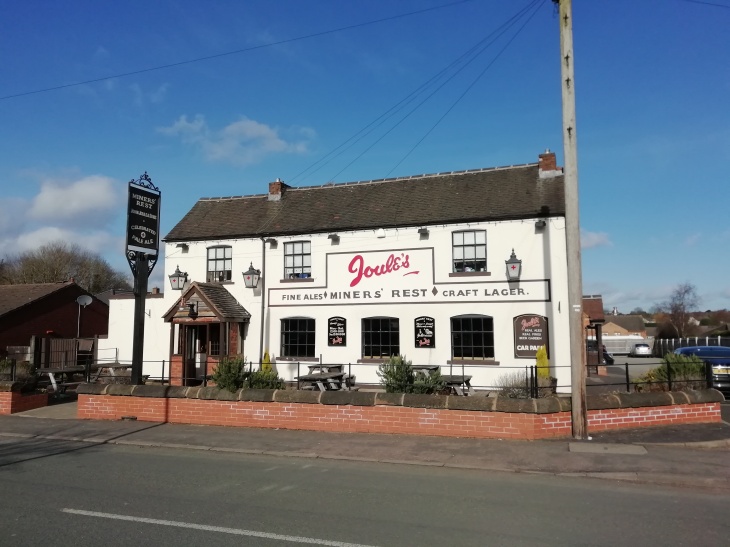 Definitely a pub to have the craic in and also plenty of nooks and crannies to escape if you fancy a quiet five minutes. The perfect local.

12 thoughts on “No Rest In Chasetown”