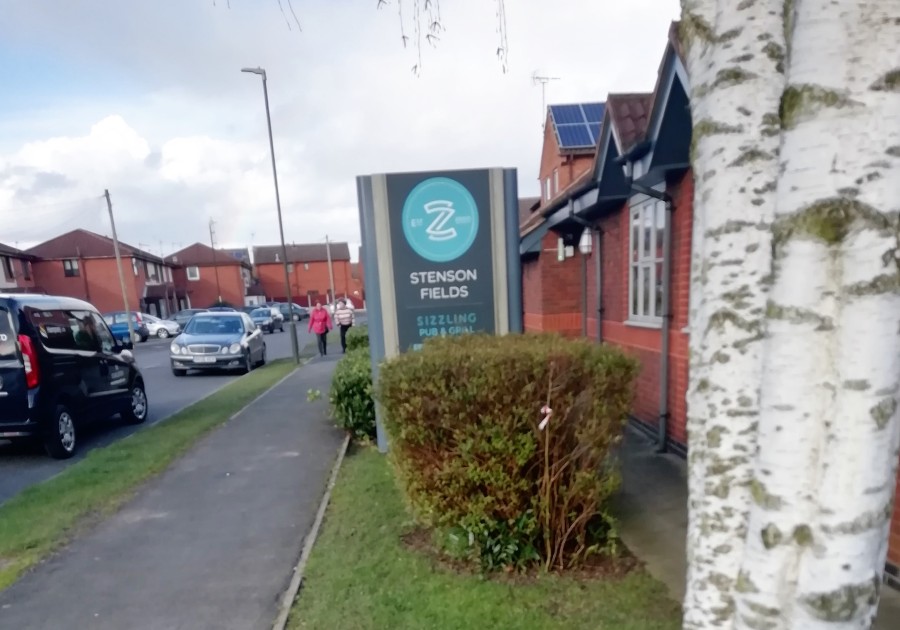 To be fair to Mudgie he is an absolute font of knowledge. I’ve probably learnt more about the history of beer on his blog than any other and he loves a good debate.

He’s also partial to a proper estate boozer and when I blogged about The Wilsthorpe Tavern recently he was quick on the uptake that it is arguably on Long Eaton’s most salubrious estate.

A quick check on google puts average house prices at £220,000 on Wilsthorpe Road so I reckon I’ve upped the ante with a recent trip to Sinfin. 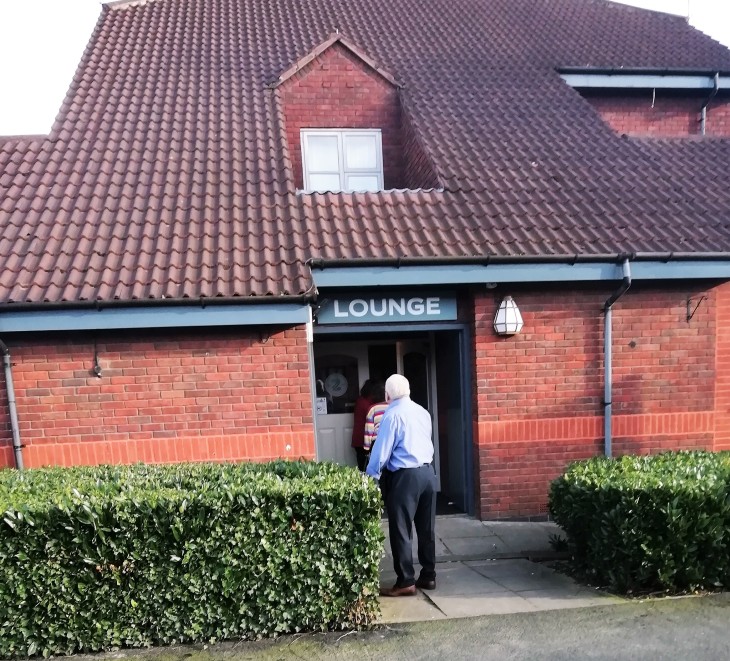 Fifty grand cheaper to live in Pilgrims Way on average and the pub is open for longer hours – what could be better!

(Here it is…follow the blue circle)

It’s an M&B branded Sizzling pub and tucked away in the backstreets of Sinfin next to a small park area and a shopping precinct…I reckon it was built around the 1970s/80s era. 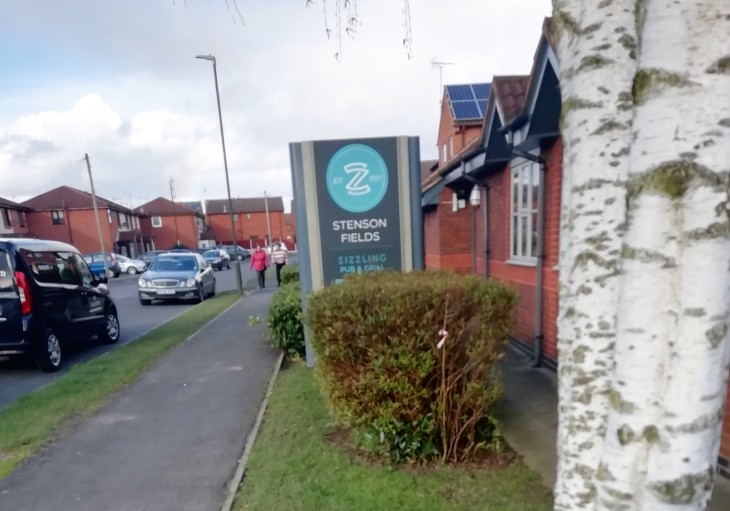 Stenson Fields is getting bigger with hundreds of houses sprouting up all over the place in the exotically named Infinity Park as Alvaston, Chellaston and other suburbs all begin to merge seamlessly into one big urban sprawl.

The last time I popped into a Sunday boozer that kept me on my toes like this was The Springfield in Swadlincote.

It’s a two-roomed pub that you’d never find unless you were looking for it. I started in the lounge at about half past three, which was full of gentlefolk, families, blokes on their own, groups of girls on the lash, families eating and a small screen showing Chelsea demolishing Everton in the background. 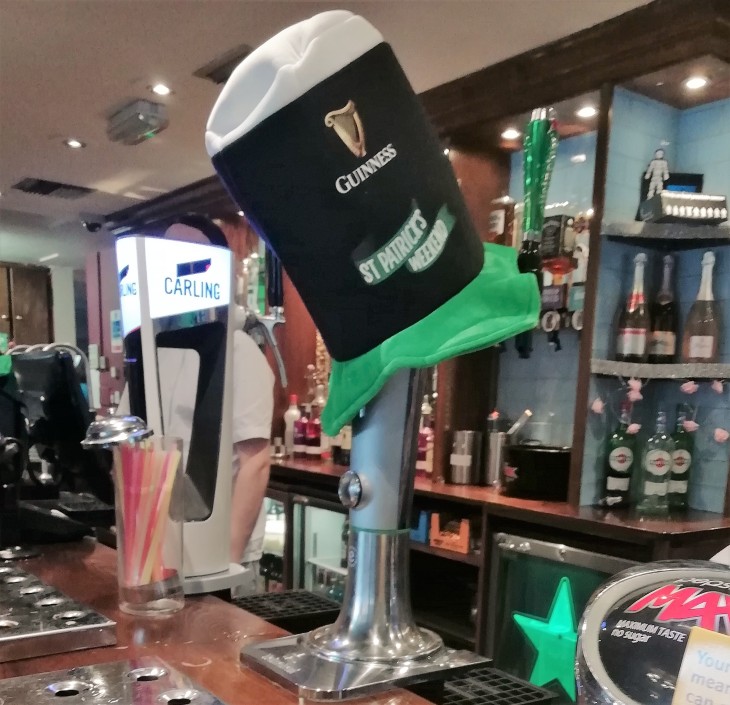 I couldn’t get a seat at it was full and a good buzz so I thought I’d check out the bar and there was more room there and a much bigger screen, two dart boards, a pool table and a far livelier atmosphere.

There was a lad opposite who was hammered and a few other lads settling in on the lash by the bar with a good thoroughfare of local punters shifting in and out.

It wasn’t a place to be taking too many pictures as it was lively and I didn’t fancy upsetting the apple cart so I watched the rest of Chelsea’s romp, enjoyed my £2.95 pint of Doom Bar (Sharp’s) and watched the world go by, although, as The Tand once said, with a sixth sense.

There are plenty of houses nearby and the locals seem to be supporting this bona fide estate pub as it was ticking over nicely and I reckon it was just warming up for some evening fun and games.

(on their way for a Sunday afternoon tot…)

Sinfin still has three pubs left and they are all of a similar genre…lively, gritty and selling cask.

Alan would be delighted…

22 thoughts on “Lively Sunday At The Stenson Fields”