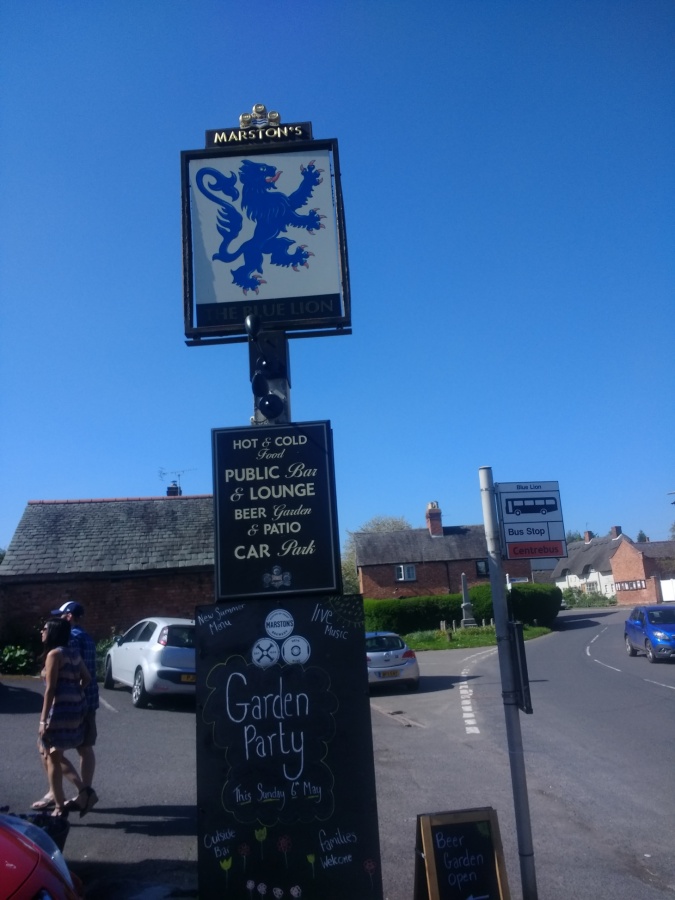 How are us bloggers meant to compete? Whilst Martin is knocking out two posts a day from a back catalogue to rival Status Quo, the rest of us are having to rustle up all sorts of blogs from a Brother Beyond amount of material.

However, I can reveal I am supporting my local cricket club in their quest to raise funds and buying a six pint pack every week from Leatherbritches Brewery….here was this week’s offering. 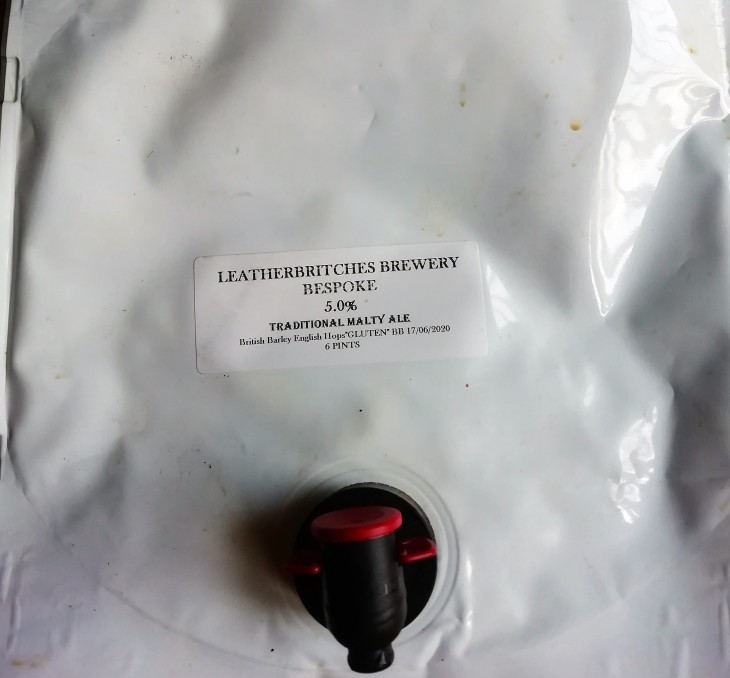 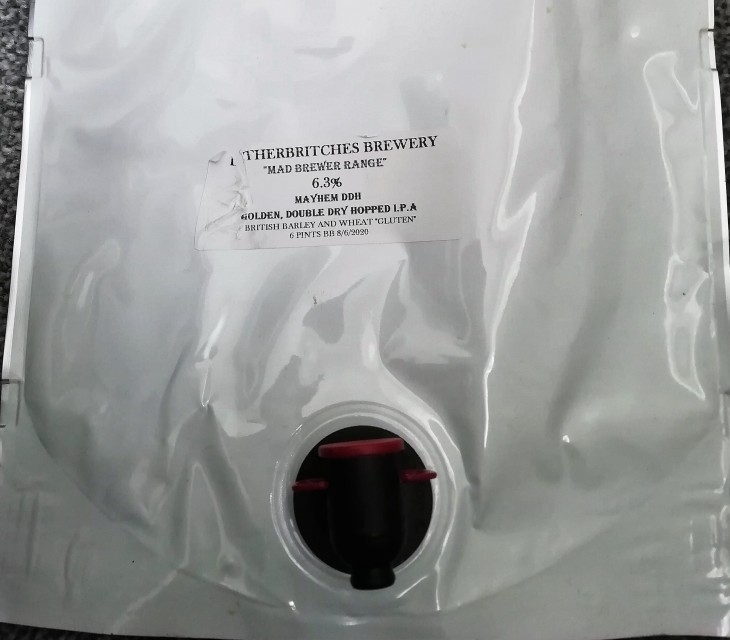 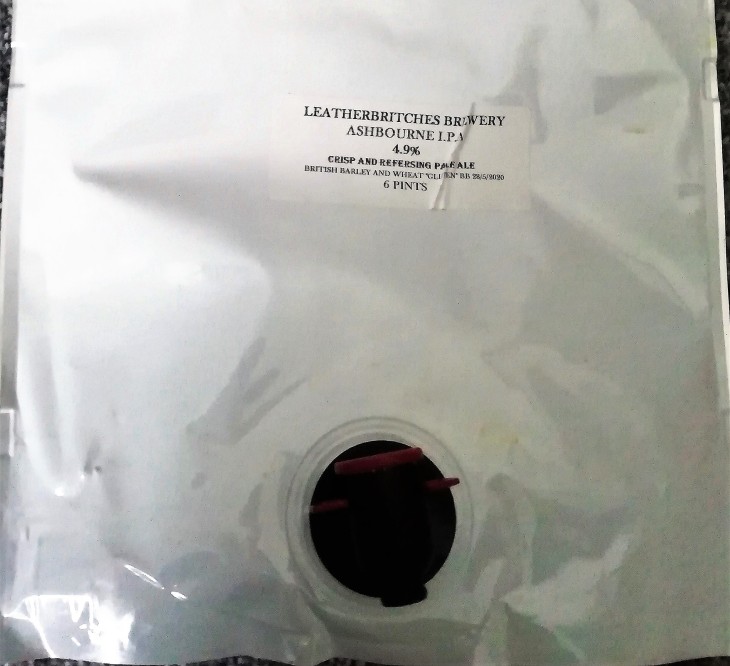 …but they do show a remarkable level of consistency from me… 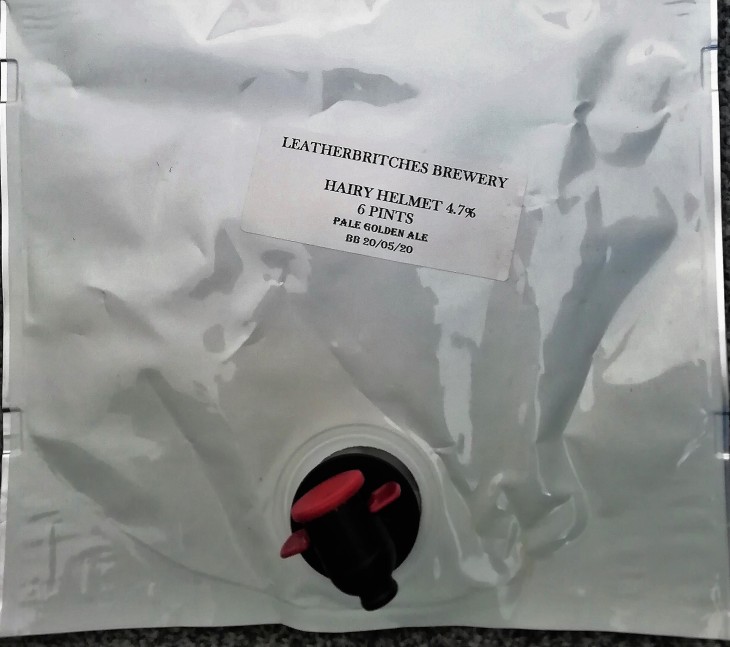 to support the local community and keep breweries alive. 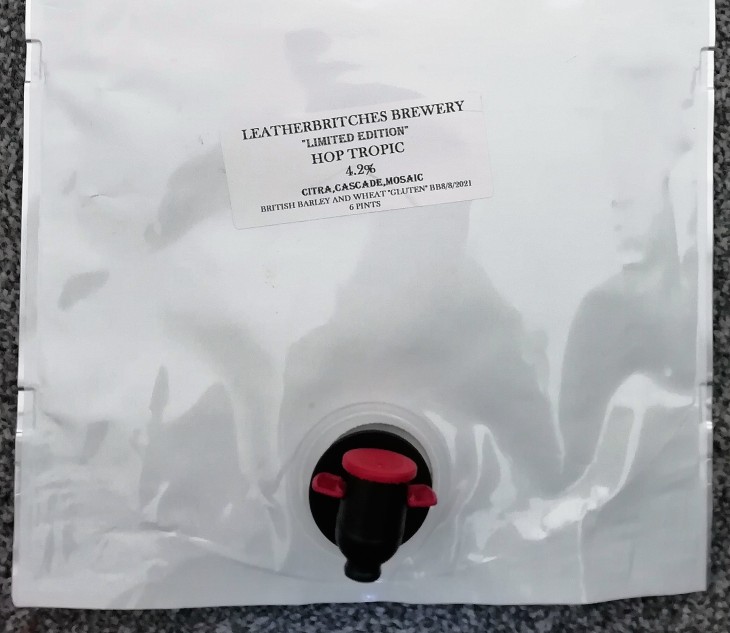 Of course, I don’t enjoy drinking this stuff you understand**, it is all done to support industry!!! 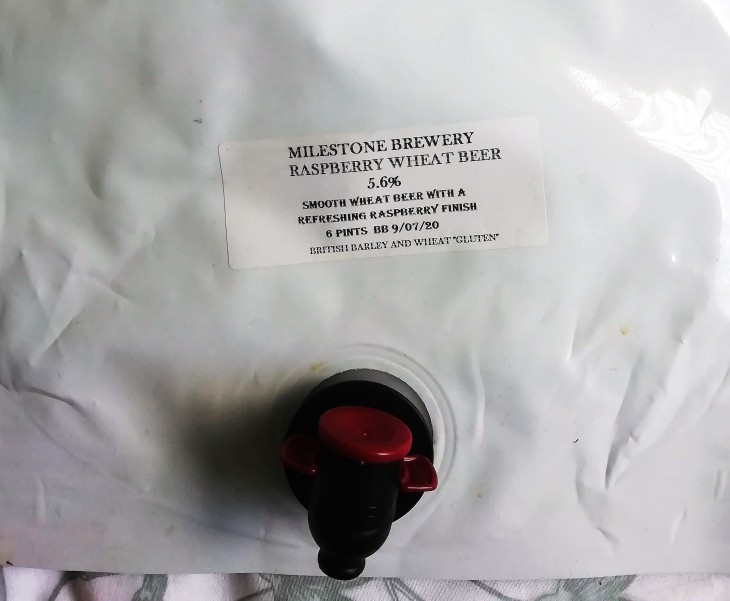 Nonetheless, I would rather be drinking in a pub and this brings me to the latest in a series of Top 20 pubs out of my 550+ so far. 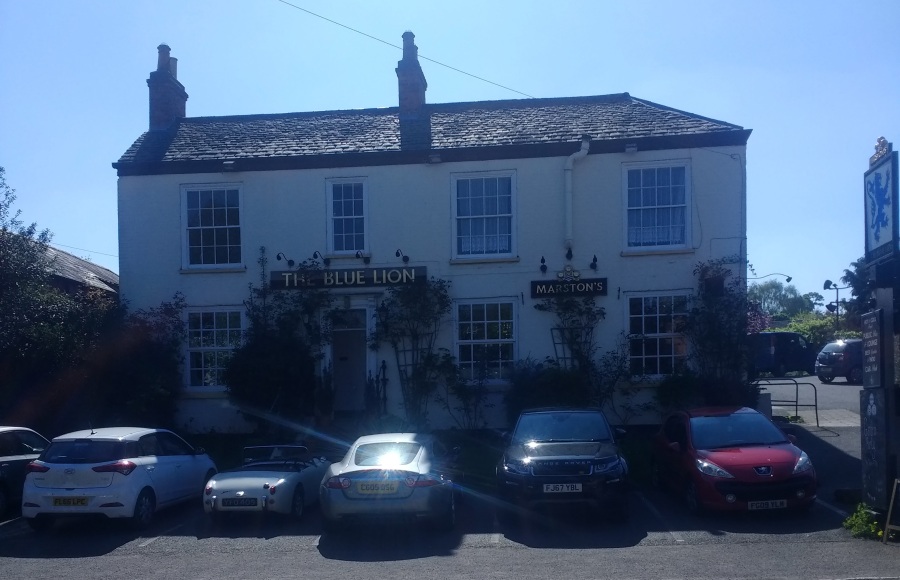 I have named it Top 20 pubs for brevity and marketing purposes as Mudgie, my sub editor, told me that would increase my readership. 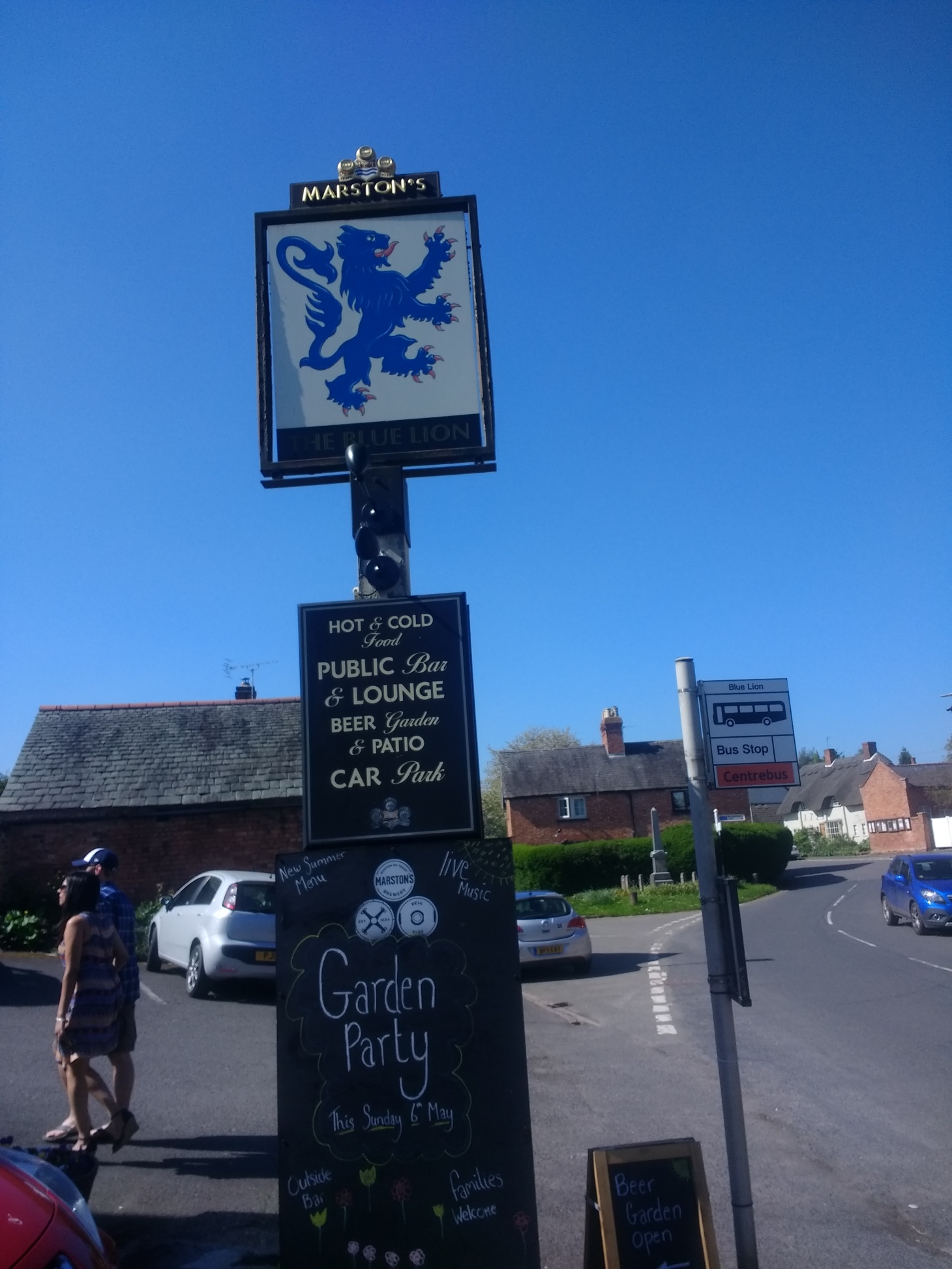 Russ used to be in charge of all things grammar but since he decided to opt out of blogging reviews due to financial differences, standards can only be maintained by Mudgie.

Previous visits have seen me in the foot of the Peaks at The King William and the pub selling the best Bass in Derbyshire, The Swan.

The Lord Clifden, Birmingham’s finest is also noted along with legendary Coalville pub, The Stamford and Warrington.

This latest addition could well be contentious and cause some friction amongst the PUB (Pub Union of Bloggers). 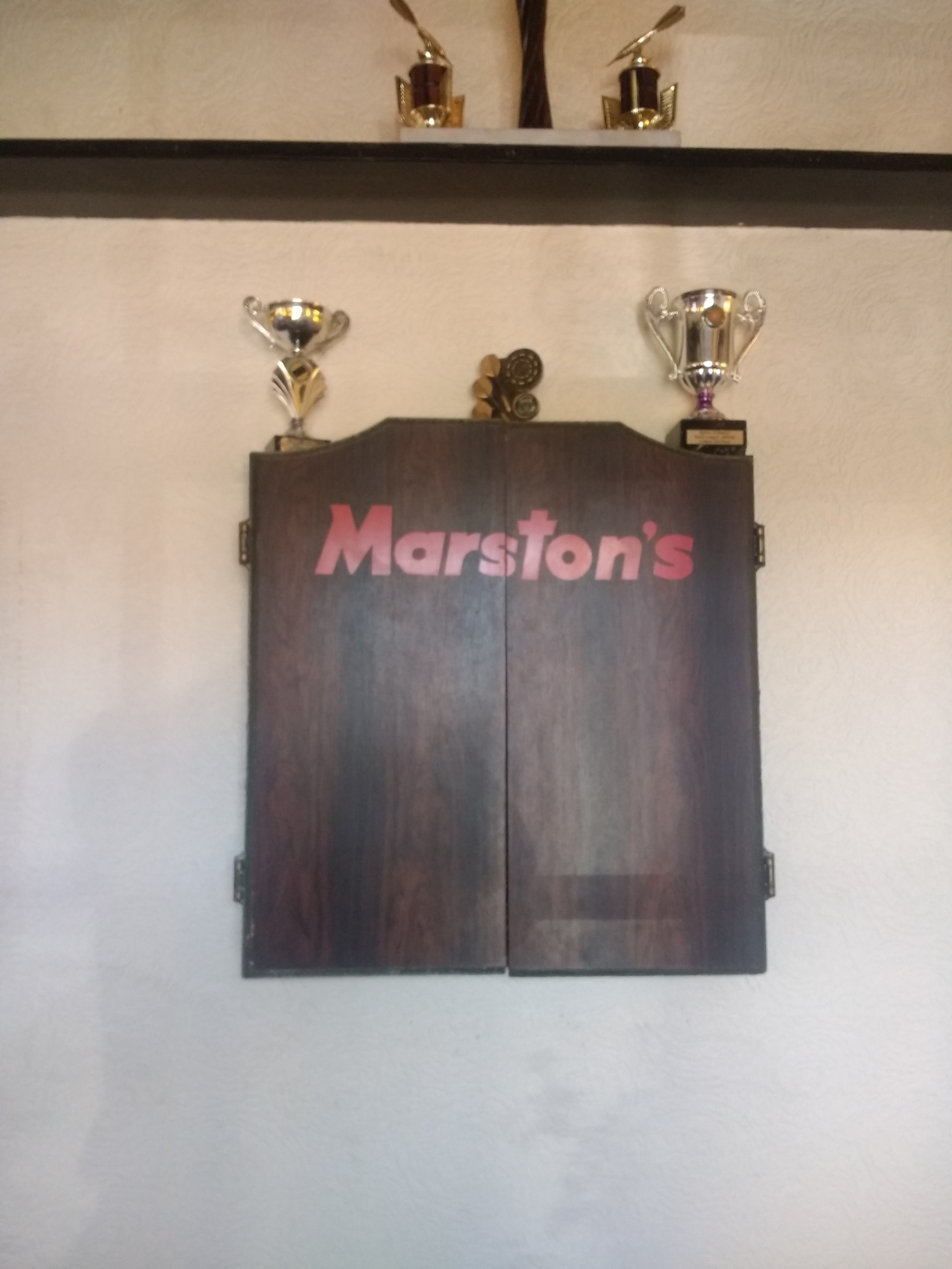 I’m going for the Blue Lion in Thrussington –read the original post here –  after feeling intoxicated following Birmingham avoiding relegation and the pub celebrating with a Paul Merson sign.

(so good, I’ve had to show it three times in this post!)

I mean, come on, this pub sign is Paul Merson doing his famous Arsenal drinking celebration isn’t it under the guise of a Blue Lion?

This boozer is well off the beaten track in a small village of around 600 punters, two pubs and a bus service to Melton Mowbray. 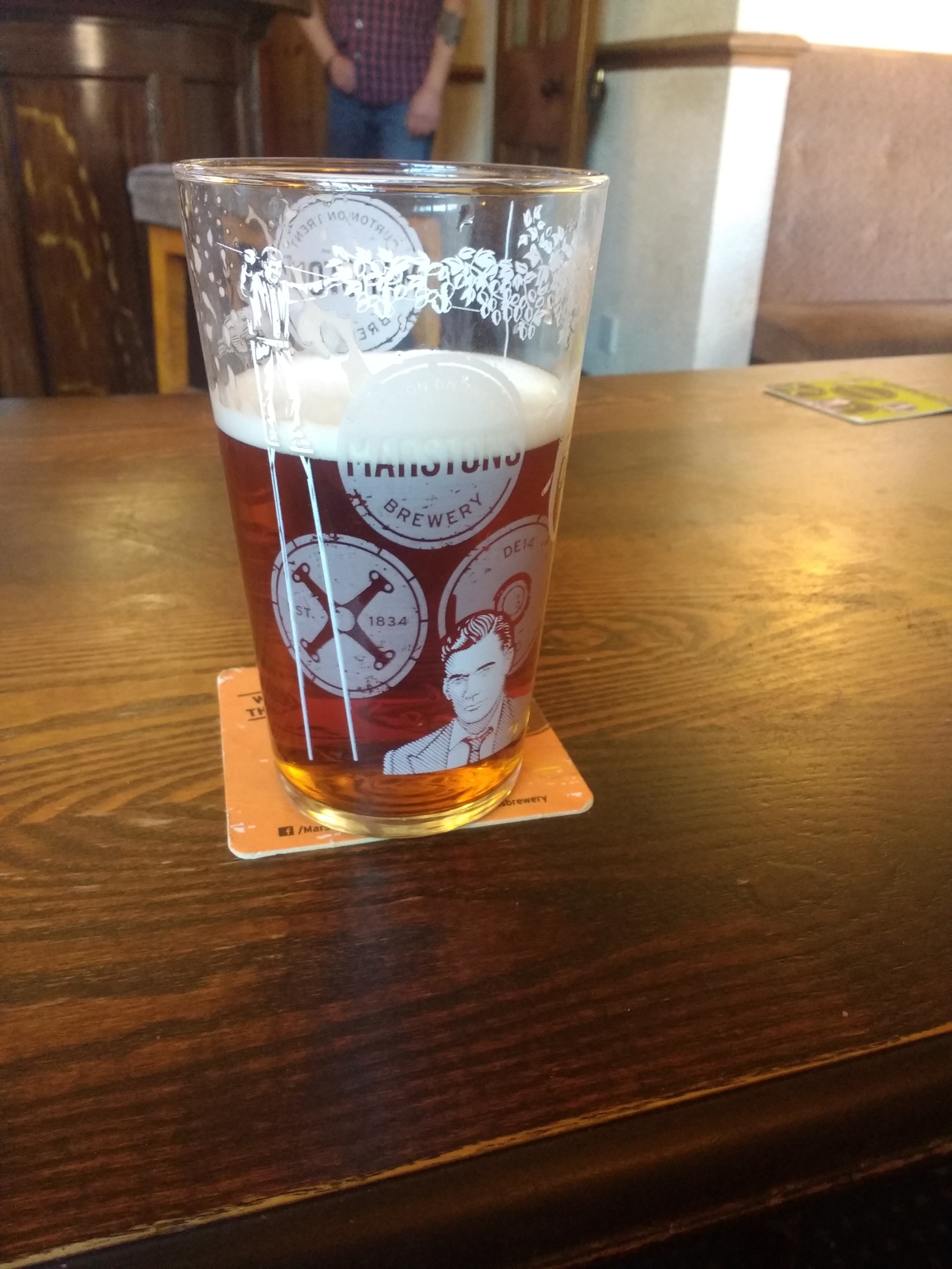 It feels like the middle of nowhere though but was absolutely rammed when I arrived at about 3.30 on a Sunday afternoon.

A live band, bouncy castle and top-notch beer were all on the agenda along with most of the village crammed into the beer garden and pub itself. 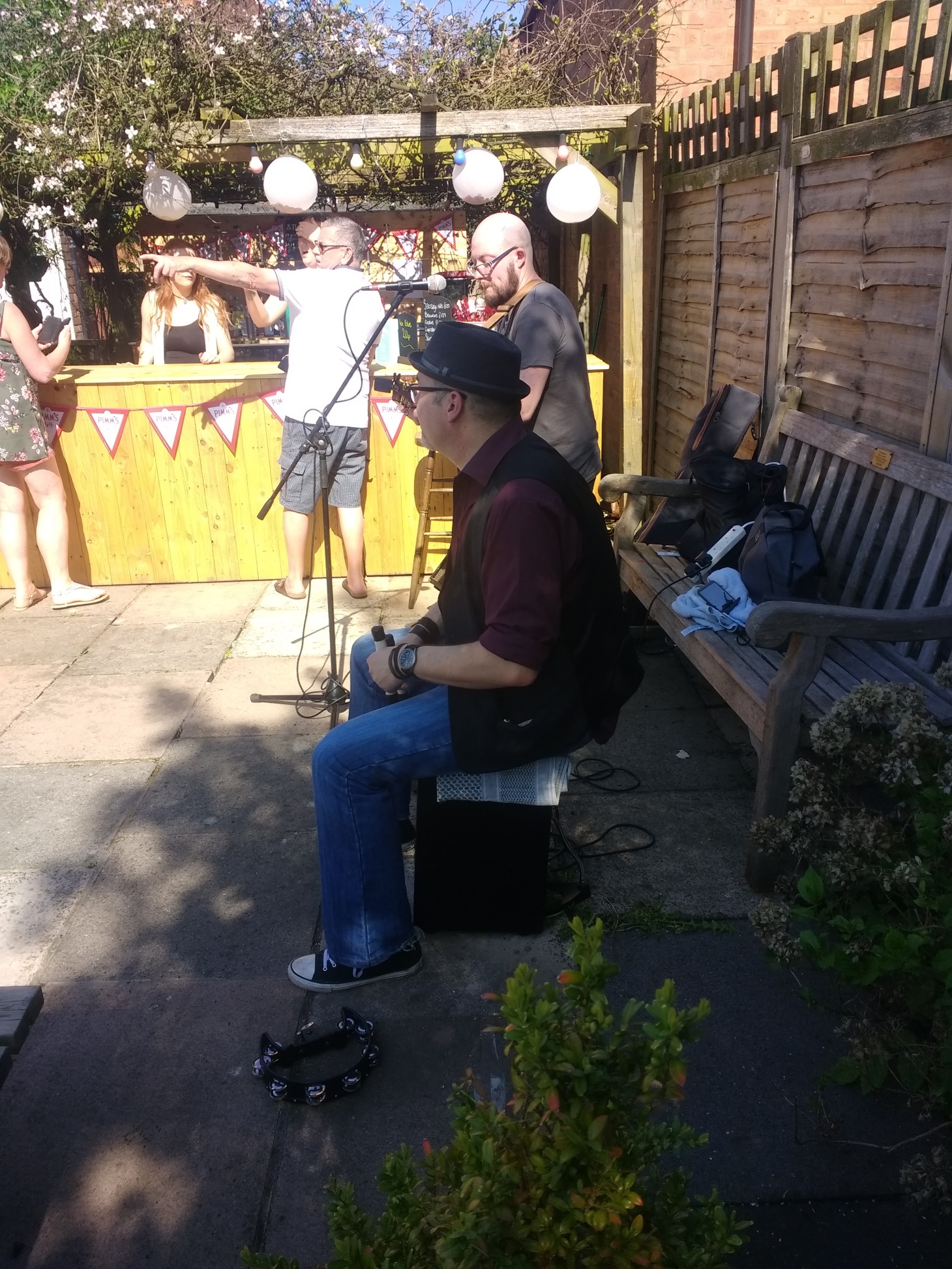 They did run out of ice at one stage but even that was sorted out with humour and the phrase ‘quintessential British village pub’ springs to mind.

I may visit this on another day and it wouldn’t be as good but I can’t ignore this place as it was fantastic and everything a village pub should be.