Two days have passed since  my last blog and it has been a ‘bumper weekend’ of sport, as Dickie Davis would have said on World of Sport.

I can’t believe that finished as long ago as 1985, but they’d have been delighted with the offerings on show.

West Bromwich Dartmouth edged out England by four wickets in a tense test held on Garden Hermit’s back lawn.

The Premier League relegation battle hotted up and Birmingham City nil continued in their quest to play in Division Three next year by losing at Stoke, thereby racking up an impressive 11th consecutive game without a win.

Although I’ve got to say, football without fans isn’t that great if I’m honest and I spent this weekend watching kids football, cricket and hockey as the lockdown continues to ease.

I’d rather watch Ten Pin Bowling, water skiing, stock car racing, wrestling and other WoS staples back in the day than football with no fans, so I hope that can change soon.

However, the good news is that the pubs are open again – have I mentioned that? Friday night kids football was in glorious sunshine and it seemed impossible to ignore the lure of the 560 – Hardinge Arms DE73 8BX

It’s a cracking boozer on the main street in Kings Newton, which is on the outskirts of Melbourne – here’s one of those maps that Martin likes to show you exactly where it is based… 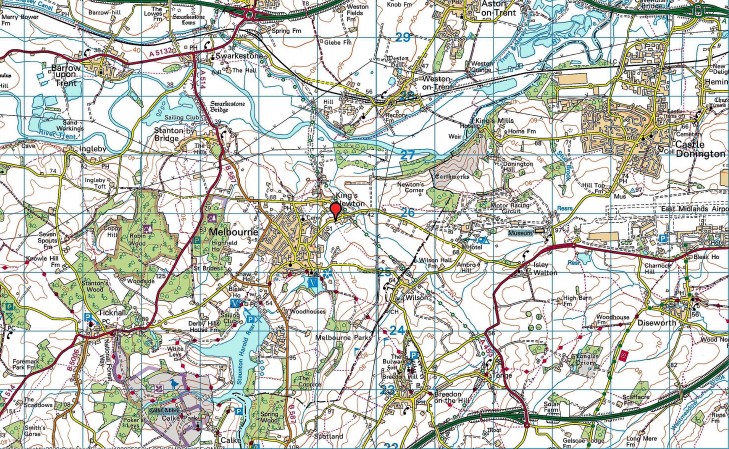 The buildings it is based in are known as the Four Gables and have been around since the 16th Century.

It was until the early part of last century that it finally saw the light and became a pub and was named after the family that lived opposite in Kings Newton Hall. 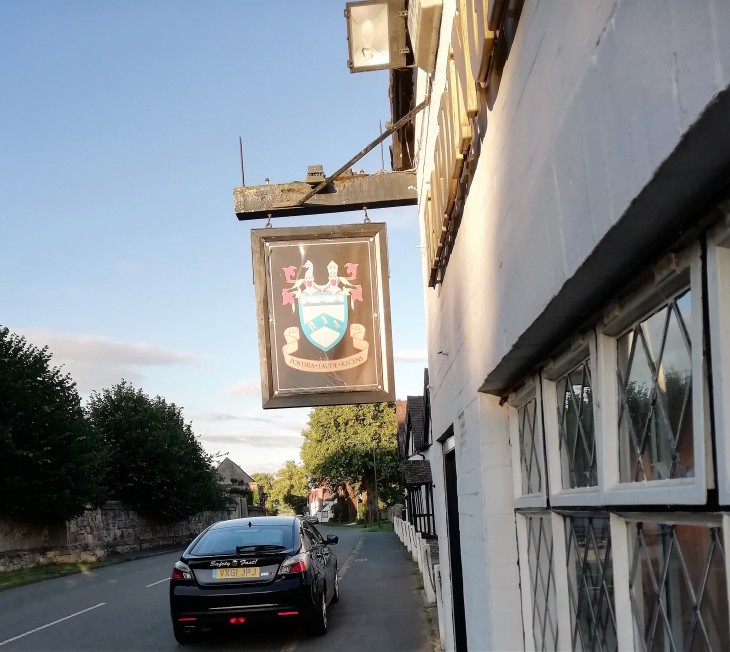 …was awarded to Viscount Hardinge in 1844.

If that wasn’t exciting enough then the Newton Wonder apple was developed at the back of the boozer in the 1880’s. It is a large cooking apple, traditionally used in mincemeat and stuffing for Christmas turkeys.

Aside from that – Kings Newton is ostensibly a thoroughfare from the A50 and just off Russ’ favourite route, the A514, towards the airport; although it’s a pleasant village with no shops.

I strolled in towards the bar and was promptly ushered out towards the benches outside and told it was table service, which is fine by me. It was as full as social distancing would allow inside, and the benches were full outside too, which was a glorious sight on a Friday evening. 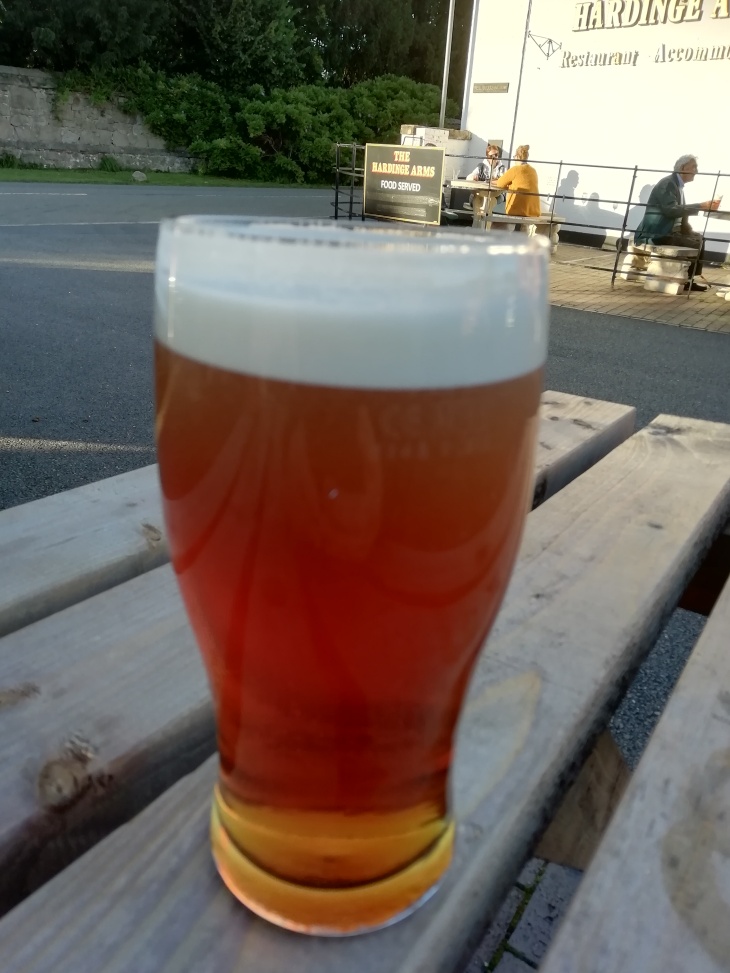 I noticed a Boltmaker (Timothy Taylor’s), as I don’t think I’ve ever had the pleasure before and it was absolute nectar.

In keeping with the high quality PPL, it was quaffable, crisp and chewy and I just savoured the atmosphere. 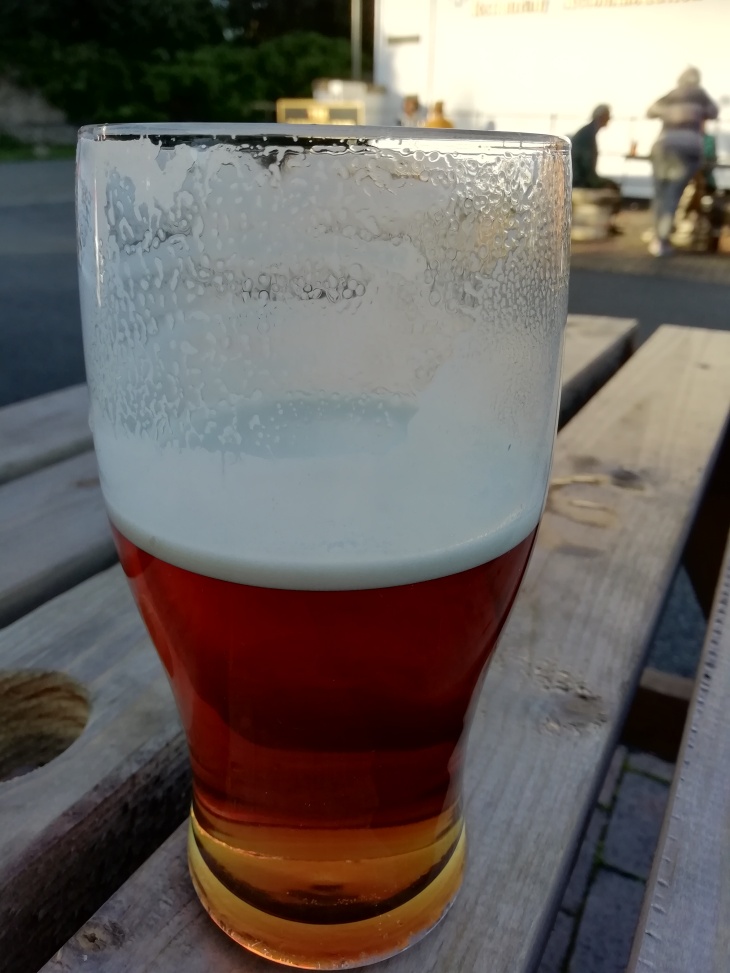 It felt like any other normal evening and there was a good mix of gentlefolk, couples, families, youngsters (i.e. under 30) and blokes on their own having a pint!

12 thoughts on “Nectar In (Kings) Newton”