Martin once sent me a message along the lines of “is this it?” with just a Toby Carvery in Castle Bromwich apparently serving cask in that region.

(rare sighting of cask…all will be revealed) 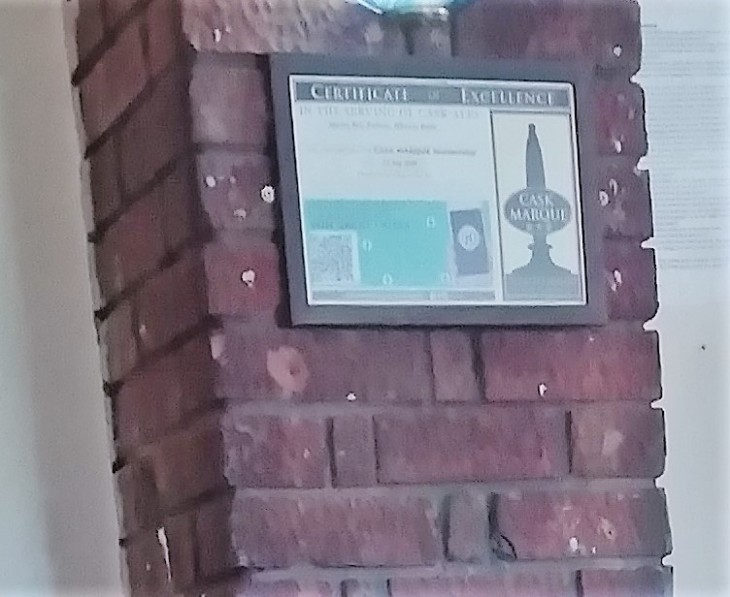 Well, there are still some pubs left on the east side of Brum/North Solihull but unlikely to be troubling the GBG any time soon.

Aside from the NEC and the new bars that sprouted up with the Genting Arena, I can’t think of any new pubs in the last 20 years, but could name plenty that have bitten the dust.

(red marker – between Nuneaton and Brum) 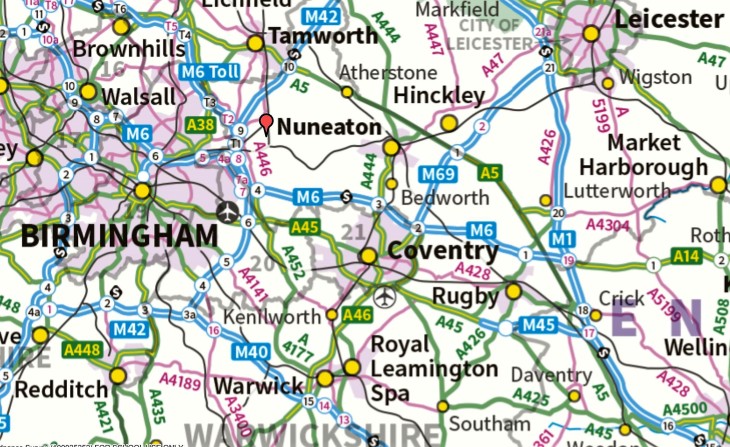 Just the other side of the NEC is Coleshill, which is the pukka part of Chelmsley Wood, (they won’t like that) and the ale trail starts here.

However, on the outskirts of Coleshill are some really smart villages (such as Hoggrill’s End) and there are a succession of Whitacres in what is classed as North Warwickshire, but we all know is Solihull/Birmingham.

The line is now defunct and a footpath for walkers as well as being a magnet for the commuter belt of the M42 and M6.  Plush houses and the Whitacre Heath nature reserve all add in to the middle Britain mix, but the pub remains a ‘proper’ pub.

561 – The Railway B46 2EH garners its name from the defunct railway and is multi-roomed classic with real character.

The usual one-way system and a Perspex screen were in operation but this felt like a local boozer and a bar with a TV on and a good mix of people in having a laugh added to the mix. 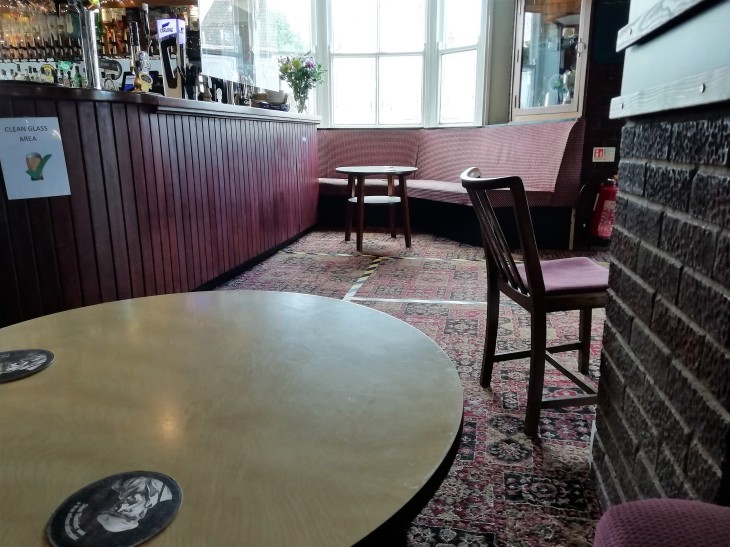 The beer garden was also full and bench seating, beermats and a friendly barmaid are all signs of a classic local.

I plumped for a seat in the quieter lounge and had a very decent pint of Tribute (St. Austell), read the local CAMRA mag (they are in it on page 2), 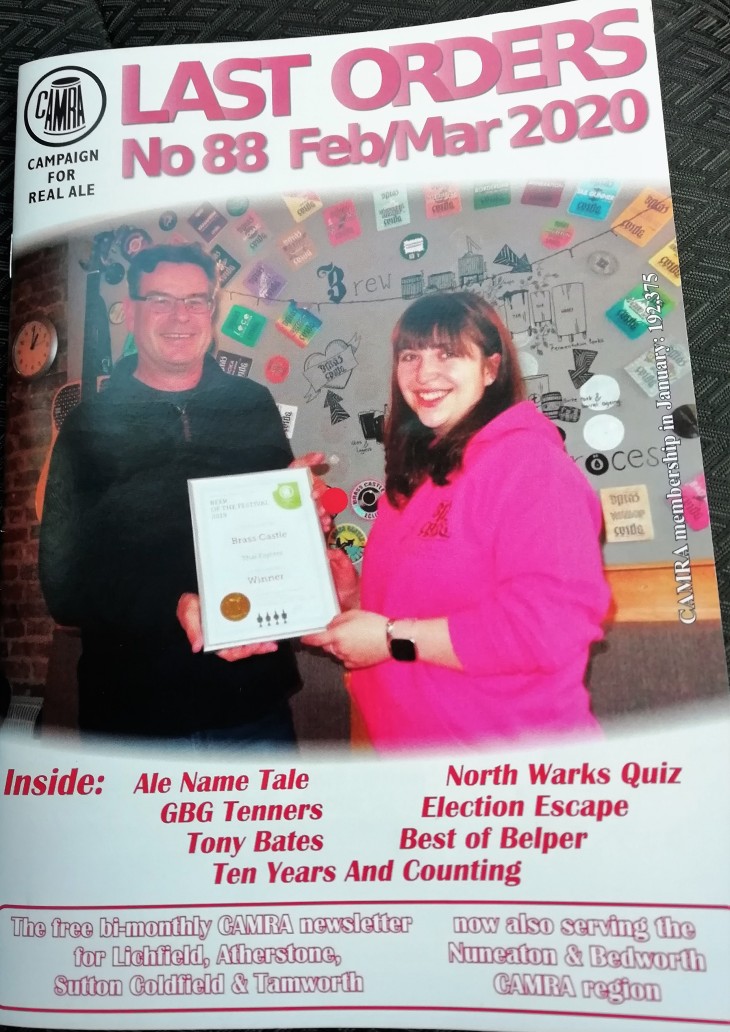 watched the world go round and listened to some obligatory Blues/Villa banter between the barman and a new couple who arrived.

Saturday at 4pm is a good time for pubs and despite the changes, this had enough people in it to make it worthwhile opening…

I tell you what though; taking photos in the ‘new normal’ is proving far more difficult as you can’t wander casually around the boozer.

So the option is shorter posts (hurrah I hear you shout) or more waffle……let me know!

20 thoughts on “Which Whitacre Is Where? Nether, Over Or Heath?”