With the news that Pete Allen is back in the game after a five pinter in Selly Oak, the pub blogging world is back to normal.

As well as being an all round top bloke, quizmaster general and Carling connoisseur, Pete is also the waterway guru.

An example of his travel along the Worcester & Birmingham canal can be found here and there aren’t many canalside boozers that have escaped Pete and his narrowboat over the years.

The Trent & Mersey canal has its fair share of boozers, particularly in the Sawley/Shardlow region with an abundance of water surrounding this former inland port region of Derbyshire.

During its heyday as a river port between 1770-1840 (incidentally, this was also Birmingham City’s heyday) it became known as “Rural Rotterdam” and “Little Liverpool. 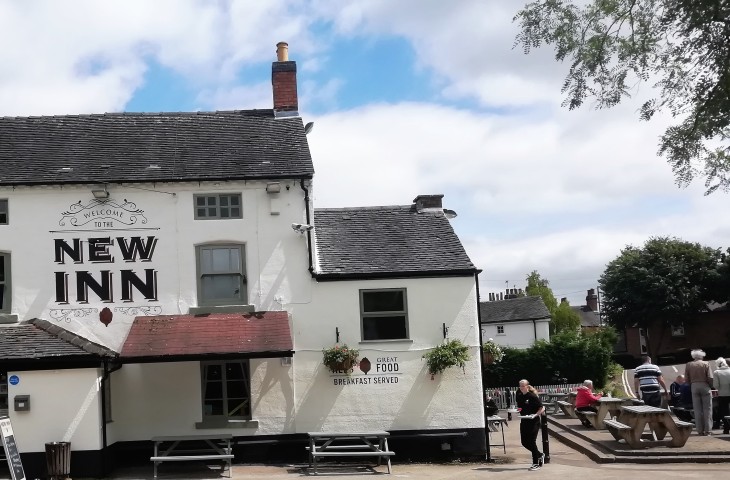 In fact, with 50 Grade II listed buildings it is considered Britain’s most complete surviving example of a canal village.

As I settled in for a pint on a glorious afternoon at 565 – The New Inn DE72 2HG in Shardlow’s wharf, I reckoned this must have been on the boy Allen’s hit list.

As this map shows here…

… there are an abundance of pubs here dotted around the Trent & Mersey with the River Trent close by for good measure.

(can I have your number please?  All for covid reasons of course)

I can only see one Indian restaurant and a post office and not many chimney pots so I reckon this is the most overpubbed region of the country per population (outside of a city centre) – can anyone prove me wrong?

Anyway, there was a good crowd in at The New Inn with families, old boys, couples and people of all ages enjoying a pint as boats meandered past. 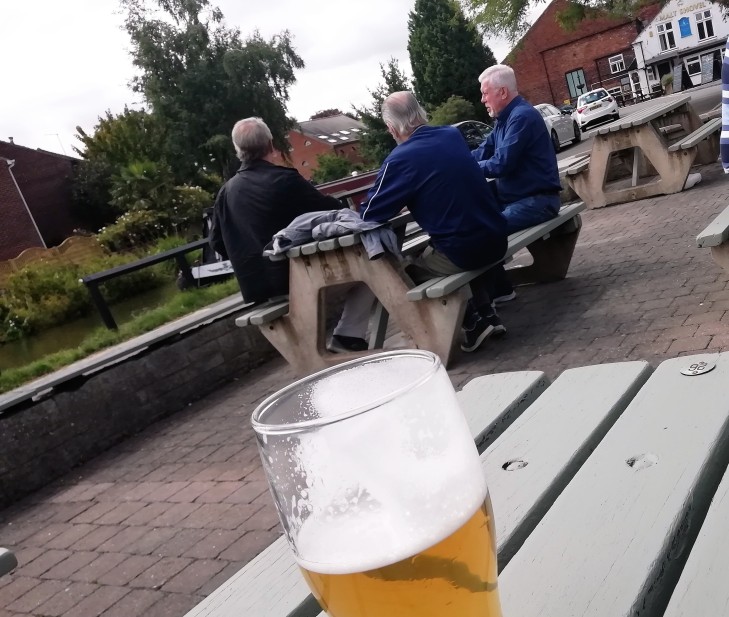 There was a good table of old boys nearby who were getting stuck into an ailment conversation and the fact so many people were in, bodes well.

I popped in to the boozer itself to see what was on and it looked like a proper old school, multi roomed classic with nooks and crannies, but I opted for the beer patio overlooking the Trent & Mersey. 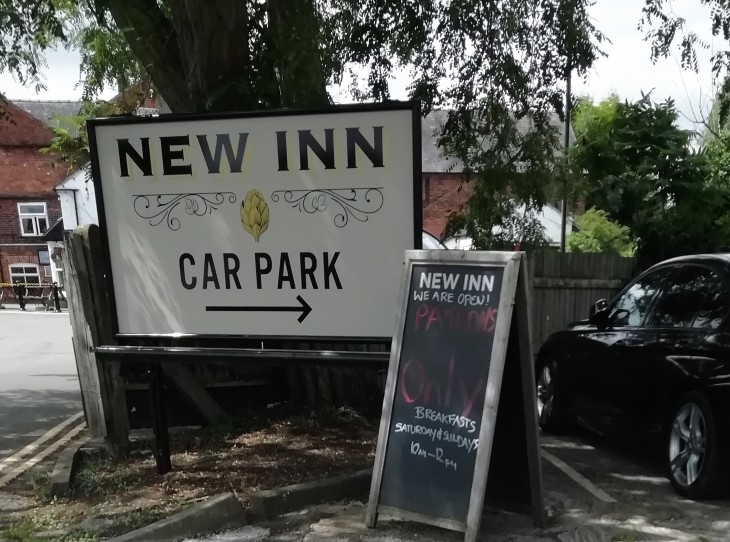 A very decent pint of Harvest Pale (Castle Rock) did the trick and the majority of gentlefolk were with on Pedigree or Doom Bar so this area of Derby still looks like a cask stronghold.

The sun shone, staff were friendly and helpful, people were drinking and there was a feelgood factor with lots of laughter…all is good with the world on a Thursday afternoon as #publife kicks back into life.

8 thoughts on “Is This Britain’s Most Overpubbed Region?”