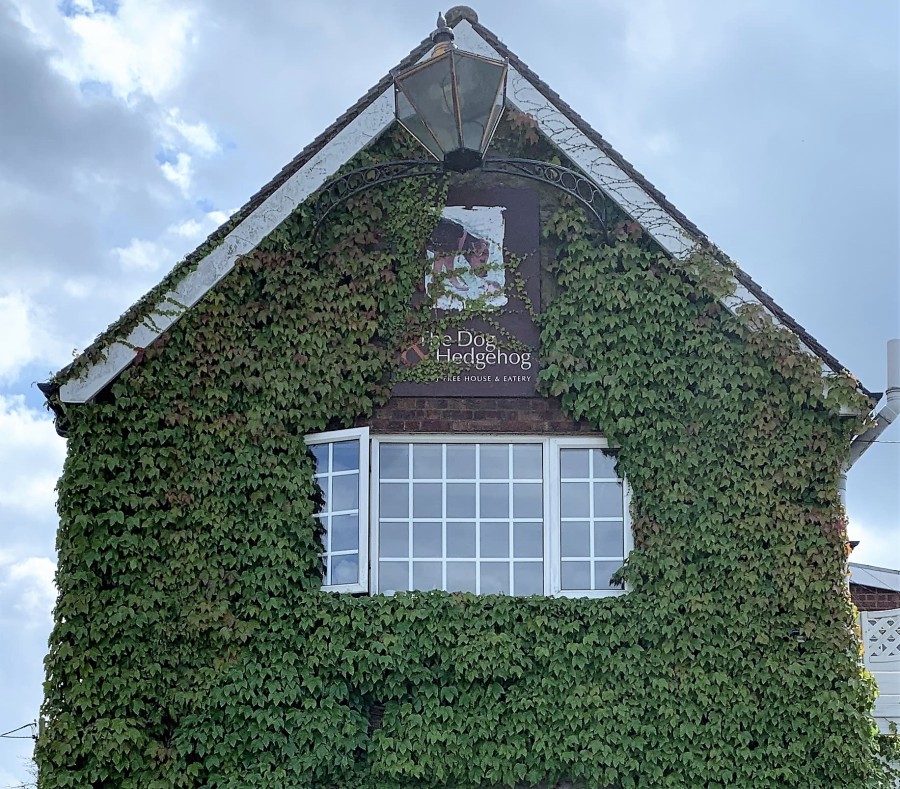 You left me in a proper old skool Atherstone boozer, which sold Oakham Ales (hooray), had a record player (hooray) that was playing Robbie Williams on LP (booo).

Nothing against Burslem’s finest of course but Take That and Robbie’s back catalogue wouldn’t get in my top 100 and he’s also a Port Vale fan to boot.

I’m amazed at how many ‘famous’ Port Vale fans there are actually, as when I lived in Stone for three years in the nineties I only saw a sea of red and white.  Phil ‘The Power’ Taylor is a confirmed Vale fan and apparently, Lemmy was also part of John Rudge’s army (but this is unconfirmed).

I’m not sure what Robbie et al would of made of Port Vale’s defeat to Northampton on Saturday, which I went to watch with my lad and was rooting firmly for the Cobblers.

Lemmy might have sung “Die you B**%$**” which was a Motorhead classic at the full time whistle and The North Stand at Sixfields might well have responded with “Take That And Party” to Robbie and the boys.

Anyway enough of this preamble… I am pretty sure Robbie, Phil and Lemmy would have all enjoyed 659 – The Dog & Hedgehog CV13 6JB in Dadlington.

One of these small hamlets that Leicestershire seems to do so well and it’s a belter of a pub that apparently overlooks the site of the Battle of Bosworth.

A population of 301 at the last census and I reckon the Landlord at this pub knows every one of them.

It’s a pub that goes big on food but doesn’t neglect its beer and I had very good pint of Barking Mad (Froth Blowers) and the place was remarkably full on a Tuesday afternoon and pretty much packed to the rafters.

As the barman pulled my pint a jolly Irish geezer appeared (I assume the Landlord) who said “What a magnificent pint. I can’t believe he’s pulled it so well!”

He just oozed charisma and was of the old school shirt and tie brigade but just really vocal and funny. The sort of character you could imagine in “Father Ted” and clearly a character that the staff bounced off, as they were equally as jovial.

I said it was amazing at quite how packed this place was and he said he was blessed with so many regular locals and that people travelled quite a distance for food too.

However, in true landlord fashion he reminded me that he also welcomed one or two newcomers every day and with a glint in his eye he mentioned it was a pleasure to see me!

The frontage of this boozer reminded me of the Carpenters Arms in Dale Abbey or The Old Eyre Arms in Hassop and it is magnificent that a pub like this is still delivering great beer, atmosphere and proper pub livery.  Lemmy would have been tucking into a Jack Daniels and Cask Ale whilst talking to the Gaffer – what a pub.