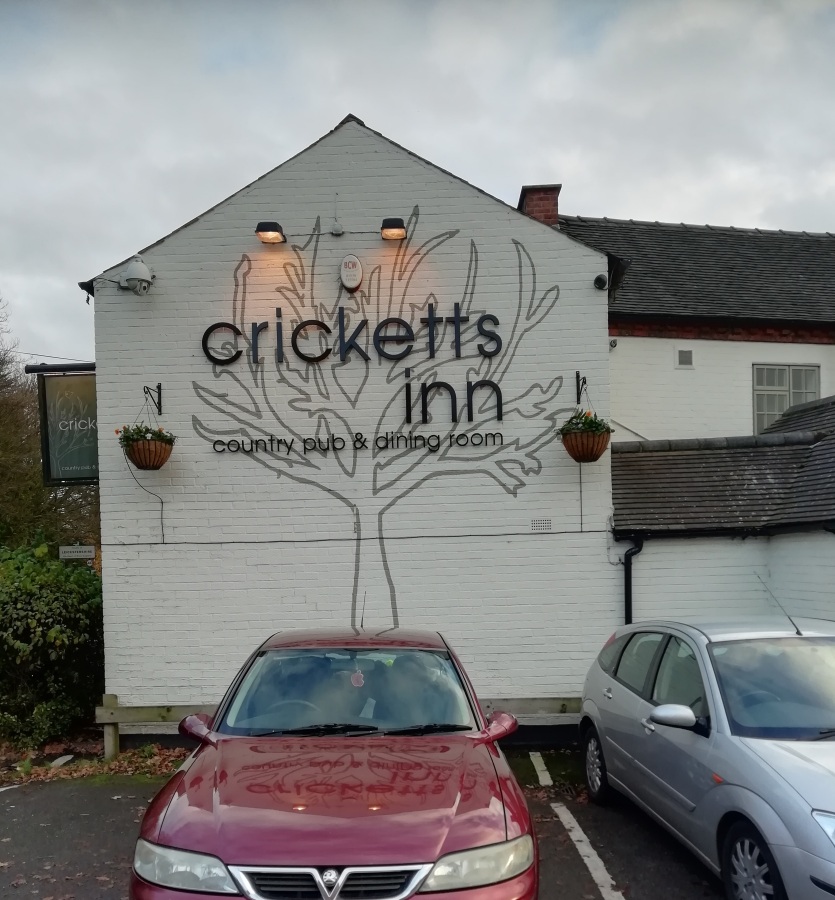 I’m going to miss my early mornings watching England beat Sri Lanka but the thought of 10CC’s “Dreadlock Holiday” means it is only two months till I can sit back in my armchair and watch England take on the West Indies.

If there is one thing guaranteed to put you in a good mood for work, it is England winning at football or cricket (or other sports) but I will get up early in order to watch those two sports.

The sight of England winning tight games was just too good to miss and it was quite a turnaround from 12 months ago when the Aussies were wreaking havoc and the prospect of a late night was considerably less appealing!

However, an historic whitewash win, a la the Winides in England in the eighties, is no mean feat and it shows just how quickly the tide can turn.

Staying with cricket(t), it looks as though the tide has turned successfully for 314 – Cricketts Inn DE12 8AP when I popped in on a Thursday afternoon.

It’s in Acresford, which is a small village situated on the busy Burton Road (that’s A444 to you Russ) between Netherseal and Overseal (no relation to Ronseal) and it was quite full for 2pm. 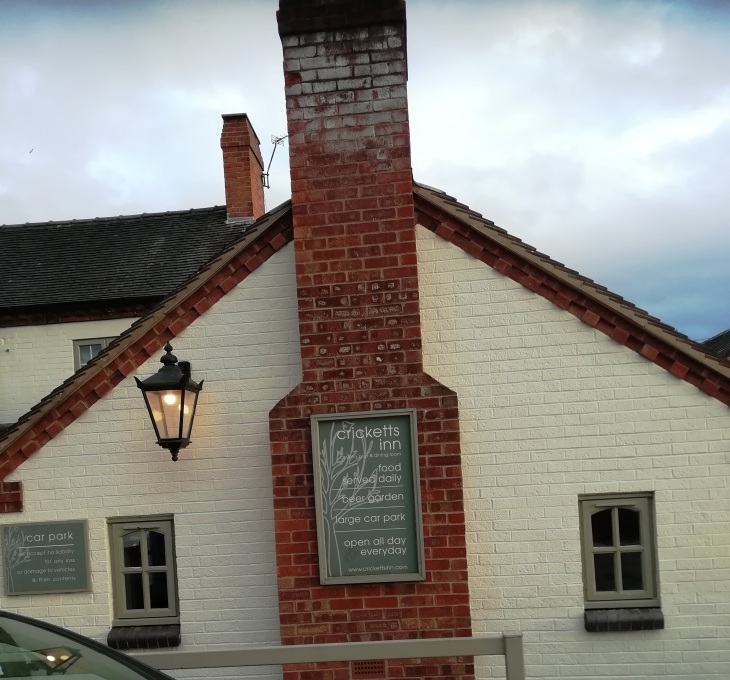 More to the point, it was quite full with diners of the grey pound variety and younger variety whilst I was in the ‘other ‘half’ of the boozer, which is for drinking and eating.

Turning the tide is clearly important for this place as it got an absolute stinker of a review in the Derby Evening Telegraph earlier this year as it got a one-star hygiene rating from South Derbyshire District Council hygiene inspectors.

(modern refurb – you can’t beat a bit of Cooper!)

That old chestnut of a ‘management change’ was cited by the owners and, apparently, all that has been put behind them.

I have to say, if you look at recent reviews then it would seem to be up and running again and they even appear to have enticed a Michael Buble to entertain the punters.

The barmaid was very helpful when I was there and I had a very decent half pint of Wainwrights (Thwaites) as I’m only here for the beer and the pumps are obviously clean as this tasted good.

The name Cricketts allegedly comes from wooded copse and is not a celebration of nearby cricketer CB Fry or a recent renaming after Warwickshire’s triumph against Leicestershire in the County Championship Second Division earlier this year.

It’s a decent sized boozer that has been in Marston’s hands for the past two decades although rumour has it the Acresford Brewery (which closed in 1902) once owned this roadside boozer before Bass snaffled it up in 1948.

Urban myths that three blokes named Mr Taylor, Mr Thurman and Mr P Curmudgeon protested at the fact they weren’t selling Bass which lead to their closure are, as yet, unconfirmed.

It was bought by Bass in 1948 before Coldwell’s favourite conglomerate got their mitts on it.  There was certainly  a lot of energy and noise with Dead or Alive and Bonnie Tyler belting out up-tempo tunes as a backdrop to my Wainwrights. 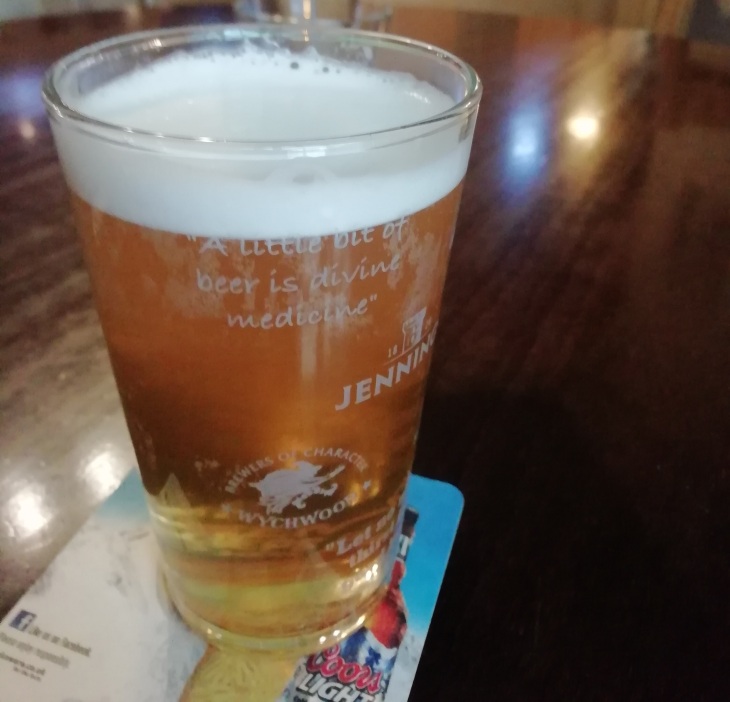 Like England cricket, it would appear that Acresford’s Cricketts, is on an upward curve and long may that continue.