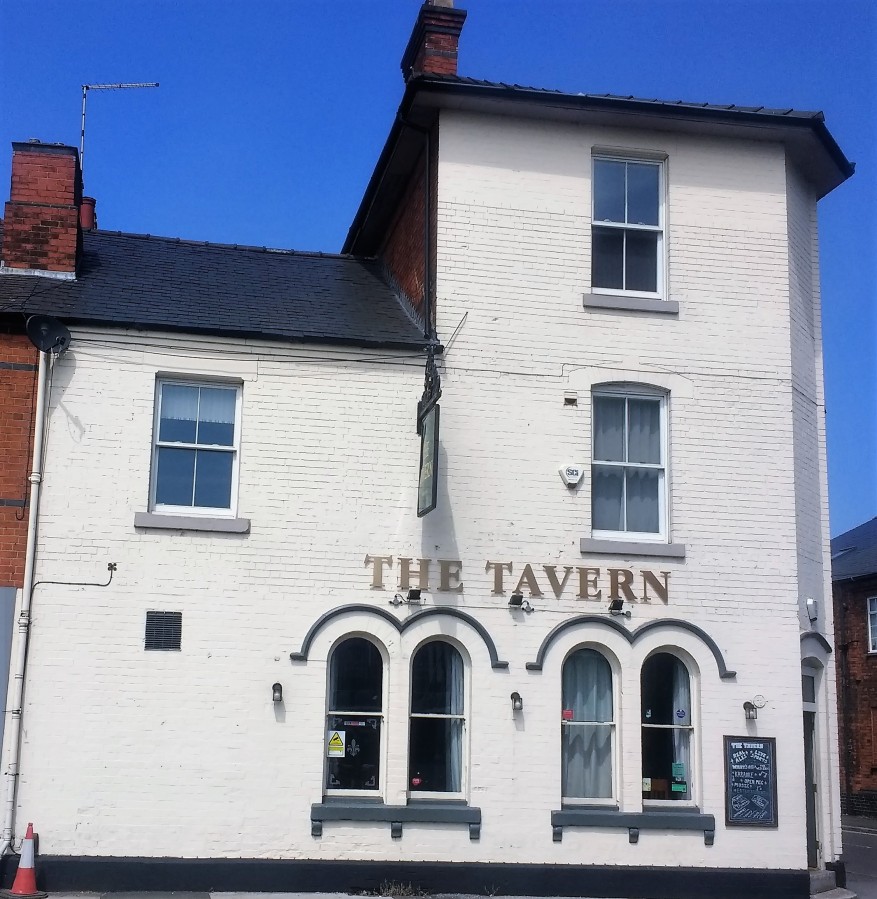 Say what you like about social distancing but I reckon my 600th boozer on this long journey around the Midlands felt the benefit last night.

600 – The Tavern DE1 3QR is tucked away on the edge of the city near to The Peacock – read here – and one of those ‘locals in the city centre’ type of place.

You know the sort, not a Wetherspoons, not a Stonegate but one of those places that really isn’t on any ale trail or apparently near to any great swathe of chimney pots, but has a few characters.

Think The Anchor in Burton – read here – or The Bull Ring Tavern in Brum – read here – and you are on the right lines but, strict measures meant an influx of at least seven new punters last night.

I’d gone to watch my lad play football at a nearby venue but new rules meant no parents were allowed to watch for an hour so what else could you do apart from hit a nearby boozer?

I clearly wasn’t alone as a group of four other dads followed by a dad and his lad also hit The Tavern at around 6.10 on a Thursday and the Gaffer, a jolly Scottish feller, was delighted.

Is there any other kind I hear Duncan shout but this guy was a seasoned pro as he asked about track and trace but didn’t make you feel uncomfortable and turned lights on when a group went to sit on the far side of the boozer.

It’s a big L-shaped one roomer and was apparently the Nottingham Road station of the Midland Railway and formerly known as the New Station Hotel.

There is a dartboard, soul nights as well as regular karaoke. Clearly the gaffer is working hard and a crew of three regular punters were working hard at demolishing a bottle of red and pints of lager.

The talk was football based (that’s soccer Dick and Dave) from the dads and I reckon, if the venue continues to say no parents, then The Tavern will be coining it in for a few weeks yet.

A pint of Doom Bar was the only cask offering but I could just tell it was going to be decent as the Gaffer pulled it through beforehand and Martin will be pleased to note it was up to the high standards of the cask renaissance since July 4.

A bit of a bonus post this one as I had something else up my sleeve for 600 but this was too good a chance to miss out on a pub I reckon has slipped through the net in blogging terms.

A great pub gaffer, friendly, attentive and up for a giggle and this is the sort of place I really hope survives during the long winter ahead.

16 thoughts on “Who Needs Football When You’ve Got A Pub?”