In my quest to make punchy blog titles I thought this 11 worder would do the trick!

After the success of the “Quintessential British pubs I would show people visiting for the first time list in my last post, beer doyen from the States and frequent visitor to these shores Dave Southworth thought it would be a good idea if I made another list.

These are the sort of places that Martin and Duncan visit as they know every nook and cranny in the UK but your bog standard punter probably doesn’t, especially if they are on the other side of the pond.

But what’s the criteria I hear you ask?  To be fair to Mudgie, he is the king of lists on Twitter and I am a regular voter in his weekly polls, so this will be relatively insignificant by way of comparison but Dave asked, so you probably need to blame him. I will.

Some benefit from being off the beaten track so have had absolutely no gentrification and are unlikely too any time soon.  Others benefit from a plethora of boozers either historically or due to a Micropub bonanza in former closed shops.

So, in no particular order… 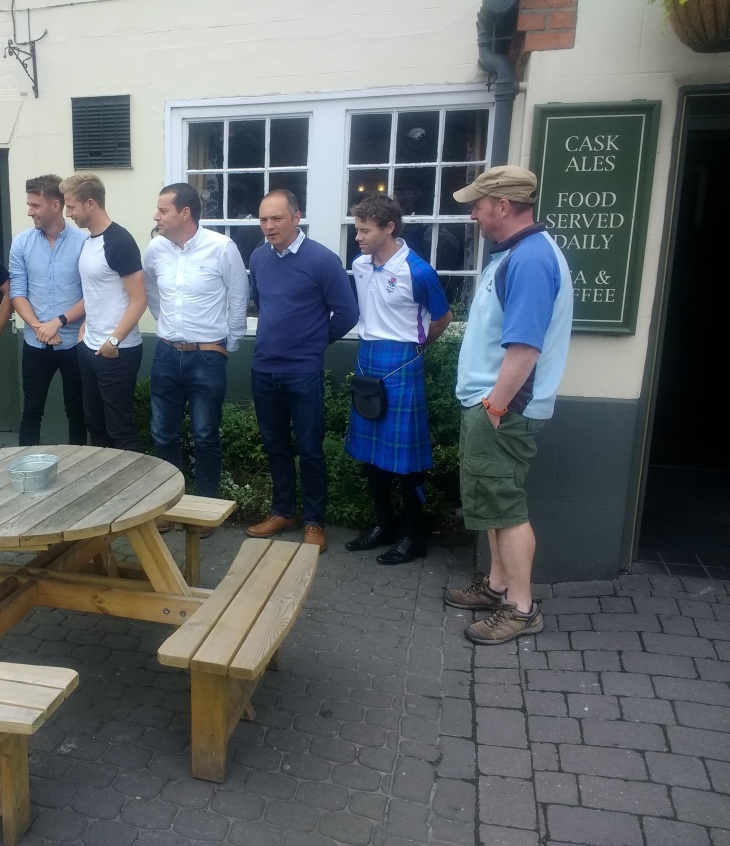 A classic village in South Derbyshire that has its own train station and three boozers (The Rising Sun, The Green Man, The Dragon) within a 100-yard stagger of the railway….good value on a Saturday night too.

This is a small settlement situated next to Coalville in North West Leicestershire and is a real blast from the past.  An old mining town it is full of earthy boozers, traditional beer and pubs that appear untouched by time (The White Horse, The Black Horse, The Three Horseshoes). 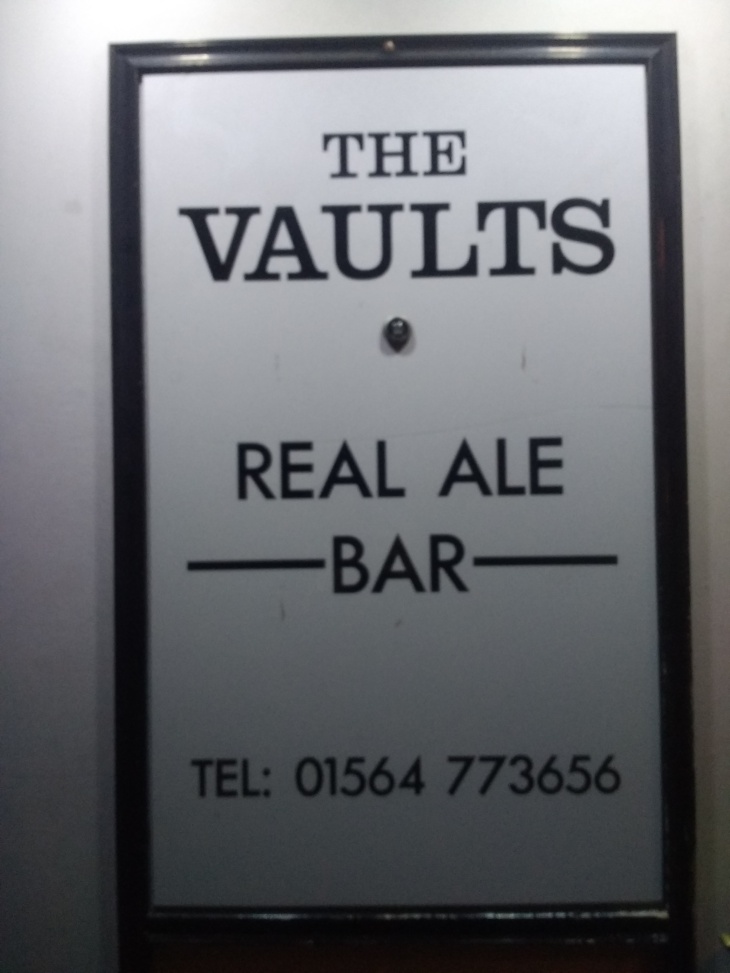 This village on the outskirts of Solihull is a welcome relief as it knocks spots off its near neighbour.  A well to do affluent part of the world but some cracking pubs such as The Vaults, and The Ale Rooms as well as stalwarts like The Red Lion and the rare sight of a Toby Carvery where half the pub remains a pub full of locals!

Formerly an inland port in Derbyshire it has a phenomenal amount of boozers for such a relatively small place.  There are eight at the last count and some of the better ones are to be found around the waterside (The Shakespeare Inn, Smithy’s Marina Bar and The Old Crown in nearby Cavendish Bridge) 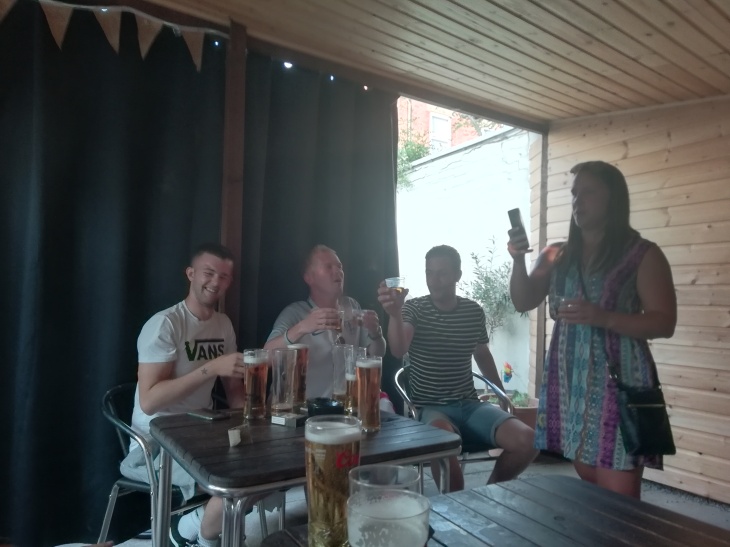 Unless anyone is a Heavy Metal fan then this place is a hidden gem.  It was Monsters of Rock but now its Download and also has East Mids Airport nearby.  A real anomaly as a Derbyshire postcode, classed as Leicestershire and pretty close to Nottingham.

Too many to choose from but one of the best night in 2018 was had at The Jolly Potters after an England World Cup victory and there is also a Micro (The Chequered Flag) and The Lamb/Apiary or Cross Keys to choose from.

A Derbyshire suburb worth a visit with a classic Micro on a 60’s shopping estate (The Pot Hole), a drinkers Ember inn (The Markeaton) and an old school pub (The Red Cow).  It’s also got a new Micro and an estate style pub I still need to visit so you are spoilt for choice.

Another North West Leicestershire gem with no train station and far enough away from nearest cities such as Leicester, Derby and Burton to ensure this is a honeypot on a weekend. Take your pick but the Tap at No 76 is good and it has a smart spoons with Bouncers of a weekend whilst off the main drag are a couple of classics (The Plough and The Bowling Green).

Not the Aussie city but a smart village on the outskirts of Derbyshire.  It’s a well to do place but has some defiantly old school boozers such as The Swan and The Bluebell as well as an archetypal micro (The Chip And Pin)

Three magnificent pubs including a community owned one that has come back from the dead (The Spotted Cow).  On the cusp of the Peak District and a real walkers paradise in Derbyshire – Martin’s favourite Derbyshire boozer (Dead Poet’s Inn) and The Wheel next door.

I suspect everyone in England will have heard of this Leicestershire town with a magnificent array of old and new pubs and even one themed on arguably the world’s best band – The Clash.