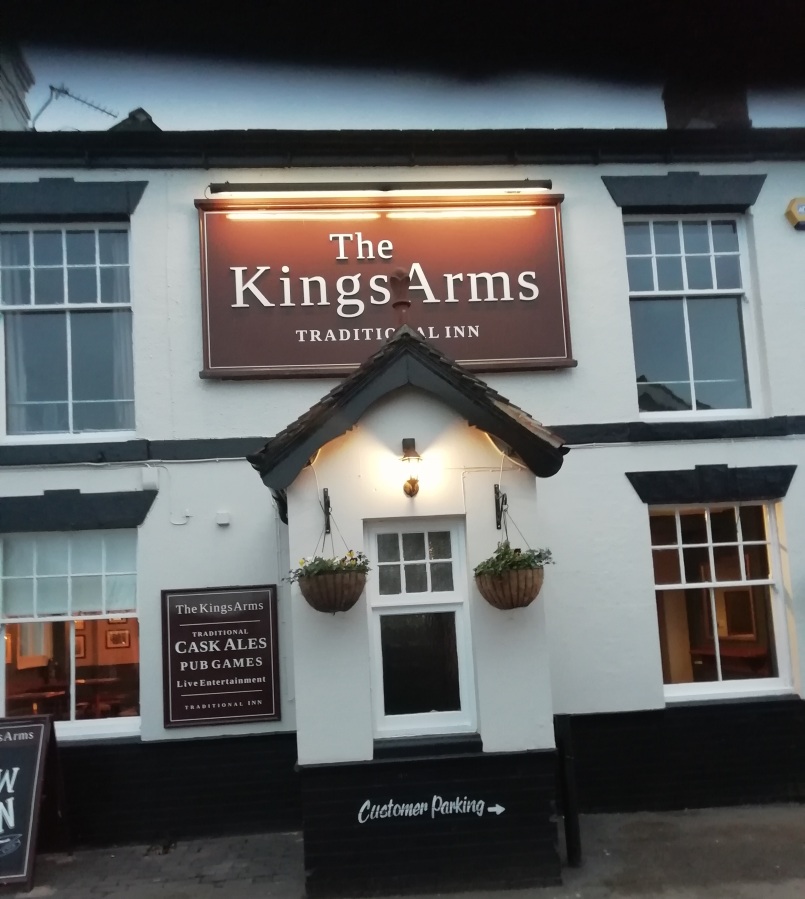 My last post from Ratby drew some comments on Twitter and here from the Leicester beer mafia.  The general consensus being that The Bulls Head would struggle to get into the top three boozers in Ratby and with only three to choose from that is faint praise.

It’s always good to get a bit of feedback and whilst I quite liked the pub, local knowledge can be invaluable in pointing me in the right direction.

Although sometimes just taking a punt can be just as much fun and I know just how much you enjoy these small towns with strange names.

Whitwick is a good example as we’ve had cities of Dan and Three Waters along with Dumps Hill and a plethora of pubs with dual names.

8,500 inhabitants mean there is a good spread of boozers and one of the theories for the third city is “The City of Hockley” but this has been downplayed by older residents.  Anyway, Whitwick, as befits an old mining village has plenty of history and parochial stories whilst also being good value for pub banter.

I’ve visited six since blogging life began (see natty little map above) and I reckon it rivals its near neighbour Coalville for ‘pub characters’ and no nonsense watering holes.

Even Whitwick pubs do have refurbishments though and after the Hare and Hounds recently reopened with a lick of paint so the same has happened to 373 – The Kings Arms LE67 5ET.

Of course, being in Whitwick it has to have a pseudonym and is apparently also known as Mother Goose’s named after longstanding landlady Brenda Timson, who had goose and gander ornaments on display.

I’ve got no way of standing these stories up unless you speak to locals I guess and there are urban myths aplenty in this part of the world although Silver Street, where the Kings Arms is positioned is quite a ‘normal’ name considering what other gems are on offer.

In an era where pubs are closing at a rate of knots it is heartening to see both this and the Hare and Hounds have reopened as opposed to biting the dust.  But it was noticeable that of the three Whitwick boozers I have visited recently the most full was Man within Compass which arguably is in more need of a refurb than the other two places.

(a glimpse of Tiffany in the background!)

There was only a bloke and his lad in here at around 6pm on a Tuesday evening although another party of four arrived shortly after.

It was smart enough inside with all the trad bench seating and they’ve kept the tiling and signage up behind the bar, which is a nice touch.

“We reopened a month ago,” the barmaid said…”You should have seen it before!”

It was the landlady’s mum filling in for her and she reported that they had been doing really well at weekends but trade wasn’t that busy earlier in the week.

I did spot a night of clairvoyance on the cards (tomorrow) and I wonder if it’s Whitwick Terry doing the rounds who was last seen in The Hare & Hounds? 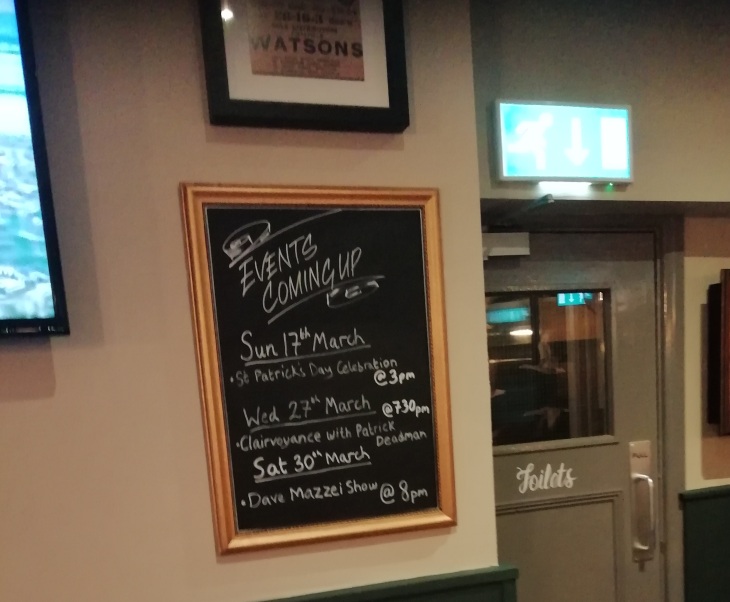 The barmaid was really friendly and made a point of coming over to talk to me, which is great and even turned the volume down on the big screen. 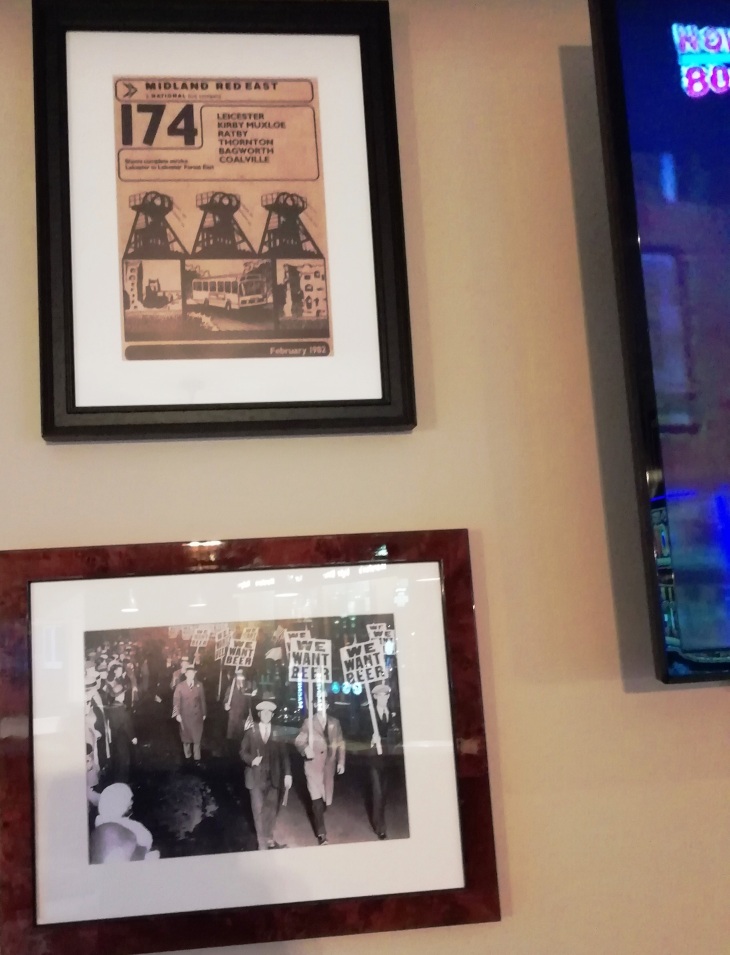 It meant I missed out on the closing bars of “I think we’re alone now,” from Tiffany and then “Locomotion” by Kylie as Mark Goodier’s 80s hits were on in the background.

and spoke about Morrison’s being on the site of the old coal mine as well as pouring a great half pint of Pedigree (Marston’s).

6 thoughts on “Kings (Arms) Of Whitwick”